Tottenham transfer news: Norwich and Brentford locked in battle to sign Danny Rose, according to bookies

DANNY ROSE has been dropped from Tottenham's 25-man squad, meaning he must force a move away from Spurs to play football.

Championship title-chasers Norwich and Brentford are both battling to secure his signature, according to the bookies. 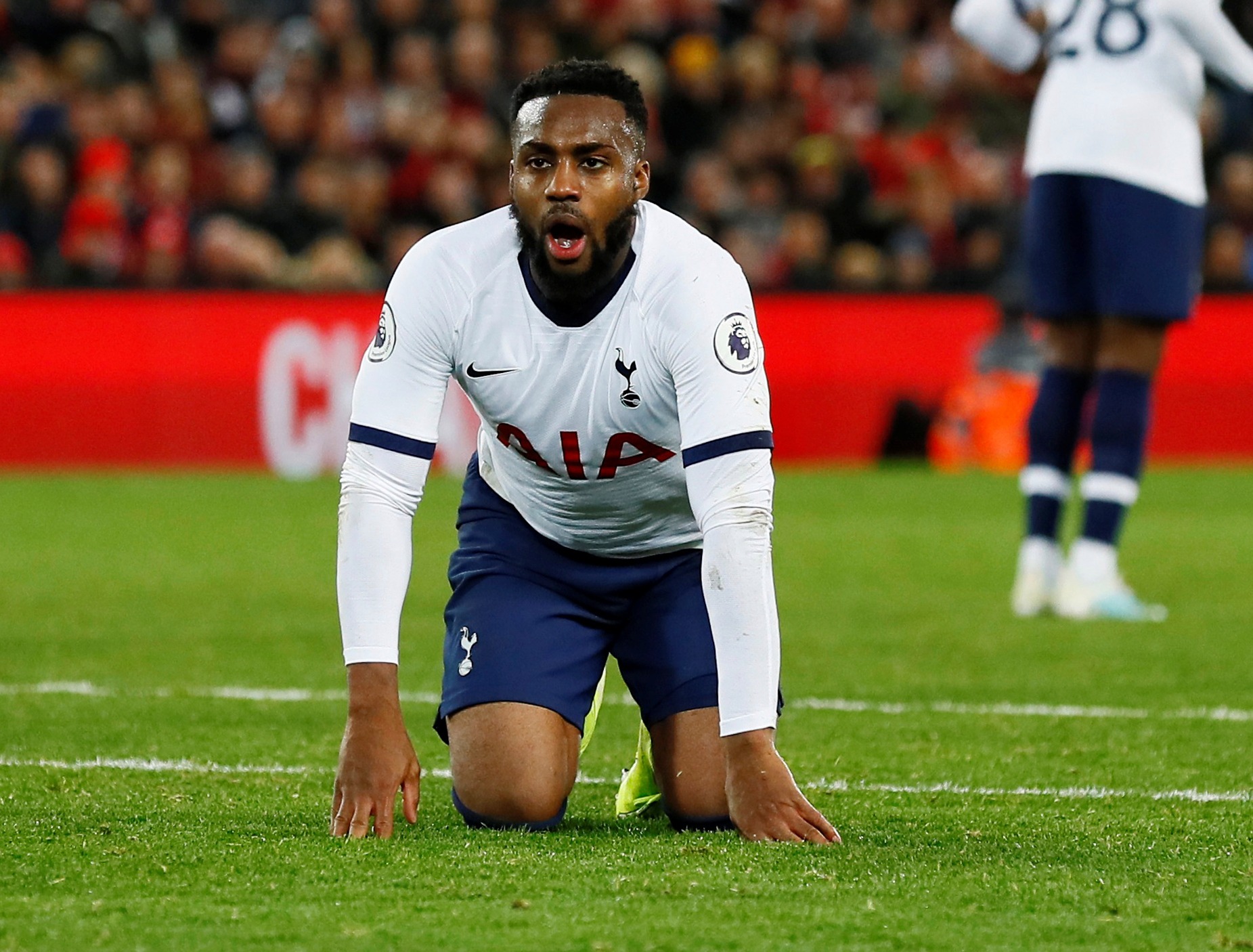 Both clubs are joint favourites at 2/1 with Ladbrokes to sign the former England international to boost their promotion hopes.

Rose has been at Spurs for 13 years but has been outcasted by Jose Mourinho, who recently signed Spanish right back Sergio Reguilon.

Last season Rose left on loan to Newcastle in January after struggling to impressive Mourinho.

Rose must now force a move away from Spurs, or else he will be unable to play until at-least January.

The full transfer deadline passed on October 5, but Rose can seal a move to a Championship club before October 16.

Bournemouth are third favourites to sign Rose as they are looking to bounce straight back to the Premier League.

But if Rose fails to sign for title hopefuls Brentford, Norwich or Bournemouth he may have to settle for clubs fighting for the play-offs.

He at 4/1 to join Millwall which would allow him to say in London or he is 5/1 to sign for Swansea.