TOTTENHAM wanted to get rid of Harry Kane before he made his Premier League debut, according to former manager Tim Sherwood.

The England captain, 29, moved level with Jimmy Greaves as Spurs' all-time leading scorer on Monday night as he bagged his 266th goal for the club in their 1-0 win over Fulham. 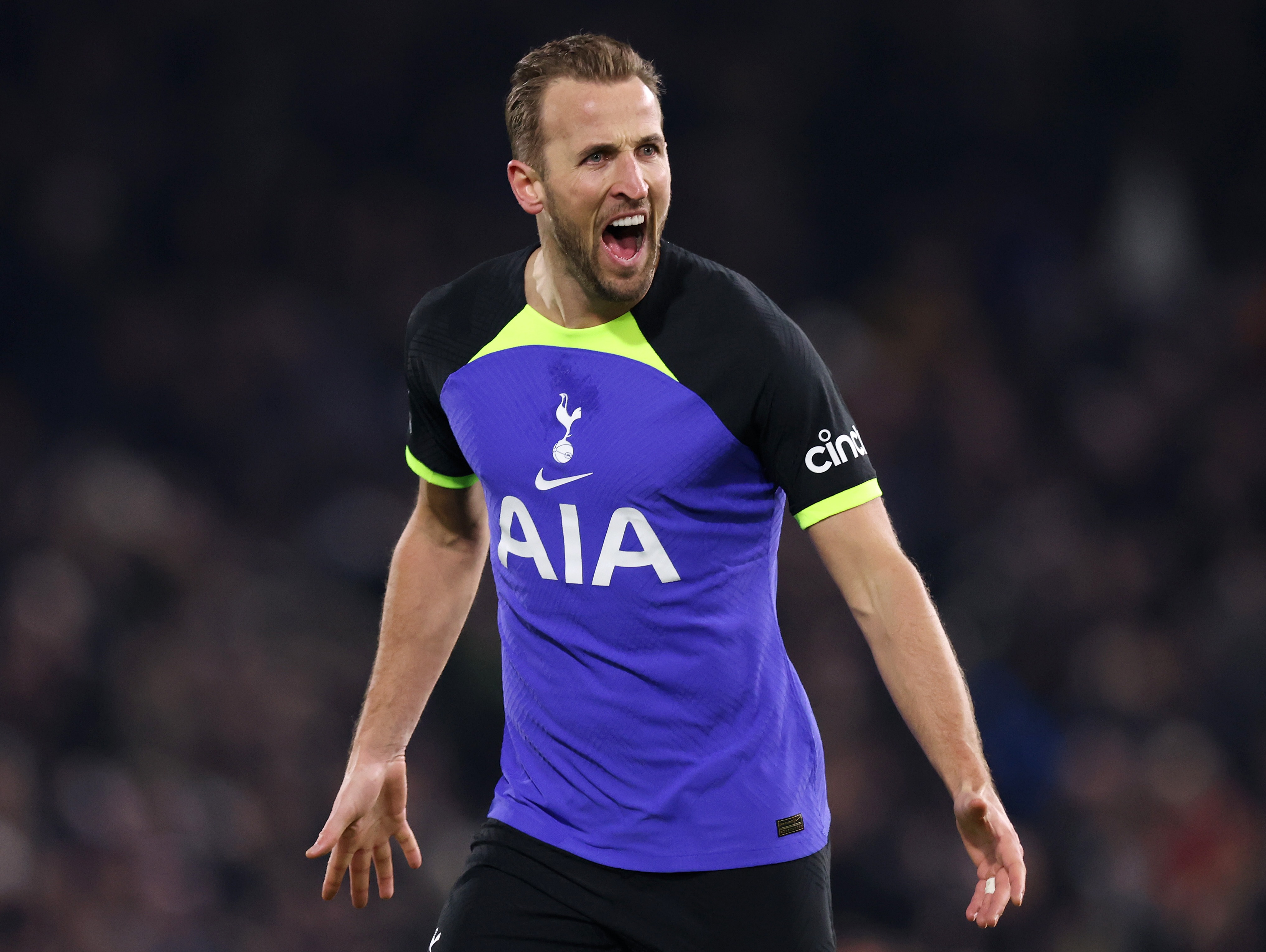 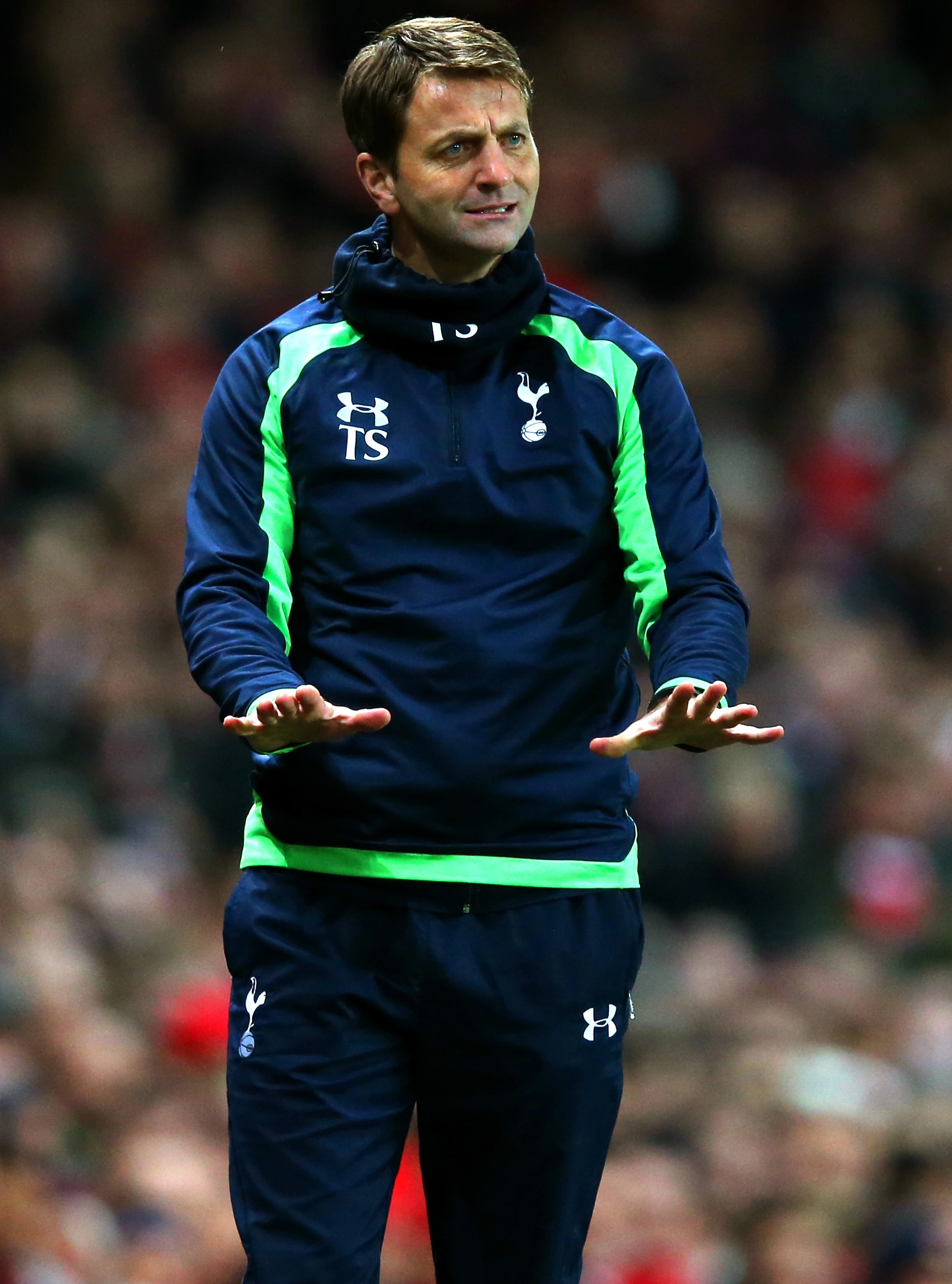 But before his devastating prowess in front of goal became Tottenham's most valuable asset, he was struggling out on loan at the likes of Norwich and Leicester.

And Sherwood, who handed Kane his first Premier League start for Spurs in April 2014, has revealed the club wanted to move him on.

But he insists he had belief in the striker's ability and was a driving force in keeping him at White Hart Lane. 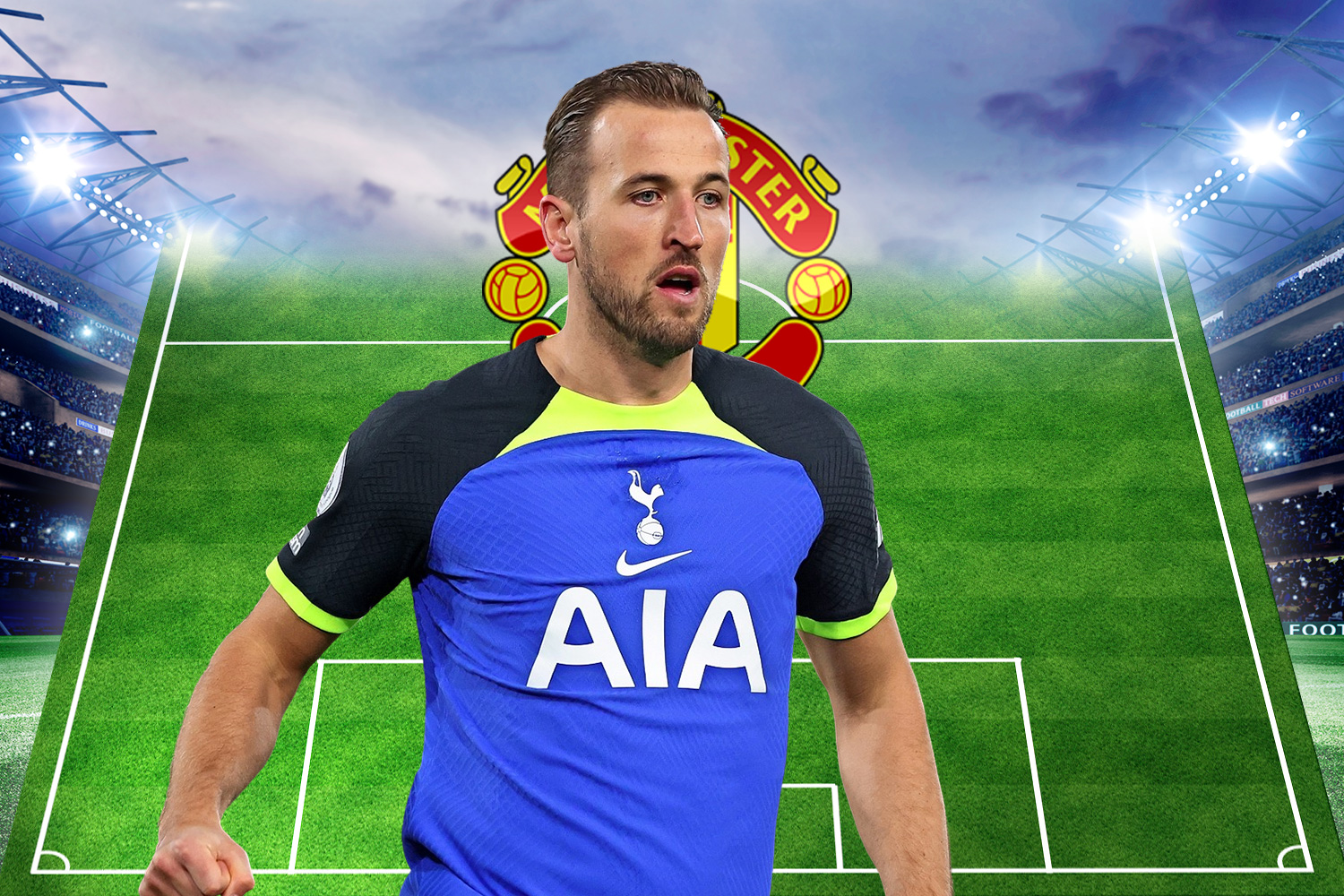 1-2-Free: Win £100 in CASH if you correctly predict three scores with Ladbrokes

Speaking in his column for The Mail, he said: "Every manager that took Harry on loan said he wouldn't make it. There wasn't one who said he would.

"If they tell you different, they're lying. I'm not knocking that. It was their opinion at the time.

But I never judged Harry when he was away from Tottenham. I thought it was the best for his development – to play competitive football.

"I'd go watch him. At Millwall in 2012, there was an intense atmosphere. But that was exactly what he needed. For him to keep putting that shirt on when he hadn't scored, only to end up being named Millwall's Young Player of the Year, showed the character of the boy.

Djenepo forced off with suspected concussion after being FLATTENED by Pope

"When Harry came back to Tottenham after a series of loans, I advised him not to accept any more offers and to stick around and fight for his place.

"The manager previous to me, Andre Villas-Boas, had no intention of putting him in.

"Franco Baldini was sporting director and he wrote off Harry, saying he wasn't good enough for the Premier League. Tottenham wanted me to get rid of him.

"There were clubs who wanted Harry. But I wouldn't do that. I wasn't listening. I was saying: 'The boy is good enough.'

"I was told I was 'biased' towards the younger players. I wasn't. I just wanted to win and Harry was best equipped to do that for me."

Kane scored on his Premier League debut in a 5-1 win over Sunderland and went on to bag two more league goals before the end of the 2013/14 season.

Since then, he has scored 24 goals or more in all competitions for eight successive campaigns.

And Sherwood pinpointed Kane's work rate as his best attribute.

He added: "I hate 'natural talent'. There's no such thing as a 'natural' footballer.

"It takes hard work, and no one typifies that more than this boy. Harry worked hard. He still works hard."

Kane will look to move out on his own as Spurs' all-time top scorer when they travel to face Preston in the FA Cup fourth round on Saturday.

He will also see the competition as an opportunity to win a first major trophy of his career. 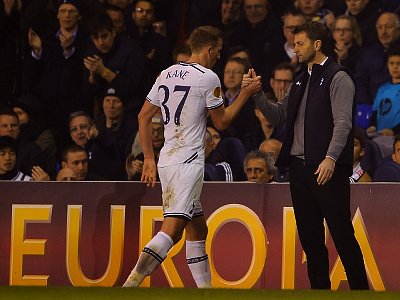