TRACEY NEVILLE has revealed she suffered a miscarriage just one day after her England side clinched the gold medal at the Commenwealth Games in 2018.

The netball coach, 42 – the sister of Manchester United legends Gary and Phil Neville – led the Roses to their first-ever major title in Australia. 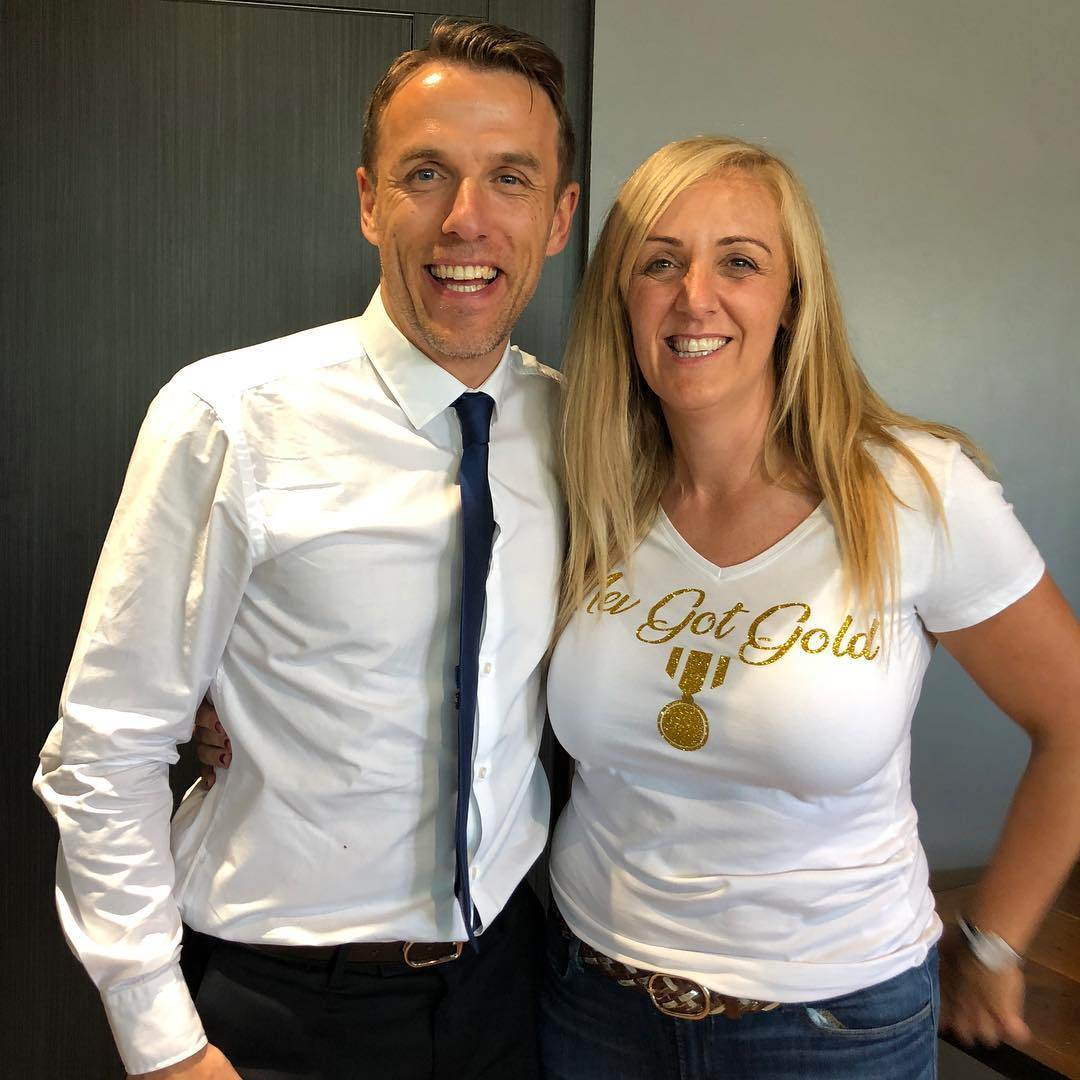 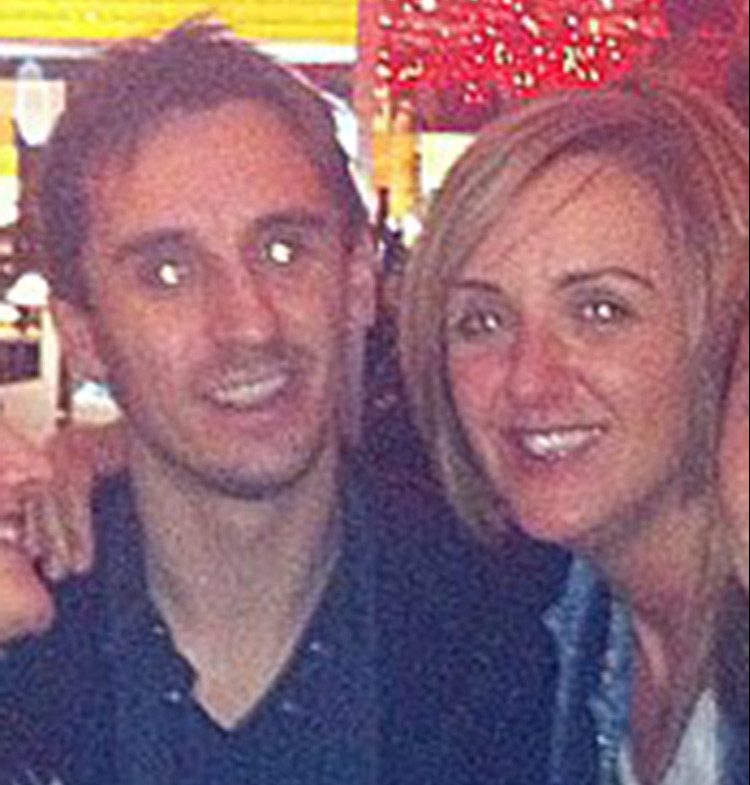 England edged past the hosts in a 52-51 thriller – but ecstasy turned to agony for Tracey after she suffered heartbreak just 24 hours later.

Neville, who is expecting a child with partner Michael Timmins, told the BBC: "I had a miscarriage and then I went into a three-hour media fest to celebrate what is something that I'd been waiting something like 30 years for.

"You think to yourself: 'This can't be right.' You see other ladies who have been through traumatic situations take time off work, but I just wasn't willing to do that.

"This was my family, this was my commitment. I didn't want to miss this journey that the Roses were on

Neville announced she was quitting as England's head coach just before the World Cup kicked-off in Liverpool in July.

In a tragic turn of events, she suffered another miscarriage around Christmas – and then decided it was time to give up coaching England.

PRESSURE TO GET PREGNANT

Describing it as "one of most difficult" decisions of her life, Neville said: "It was when the girls had gone back to their clubs and then reality started to hit.

"I looked at taking a sabbatical but I'd be putting huge pressure on myself to get pregnant, and we all know it doesn't work like that.

"My family said don't do it until after the World Cup, but I'm a really honest person and I said I can't go into the tournament knowing that information."

Despite feeling sick at the idea of breaking the news to her players Neville revealed they were "amazing".

Neville – who led the Roses to bronze at the World Cup – added: "The girls were amazing.

"They knew how important it was to me, they knew how much Michael meant to me and my family."

We know the stats. We know that I'm 42 and the risks are high, but it creates a fearful environment. If only there was just a bit more positivity around health and wellbeing.

Tracey is now pregnant and is due to give birth in March 2020 – after sharing the joyous news on Instagram.

The former netball coach posted a picture of the ultrasound scan, captioned: "Nothing and nobody can prepare you for this moment #babytimmins @mjat83", complete with heart and baby emojis.

She has now claimed she wants to quash the negativity surrounding starting a family later in life.

Neville went on to say: "We know the stats. We know that I'm 42 and the risks are high, but it creates a fearful environment.

"If only there was just a bit more positivity around health and wellbeing.

Nothing and nobody can prepare you for this moment #babytimmins @mjat83 #♥️😍💏👶🤰

Nothing and nobody can prepare you for this moment #[email protected] #♥️😍💏👶🤰 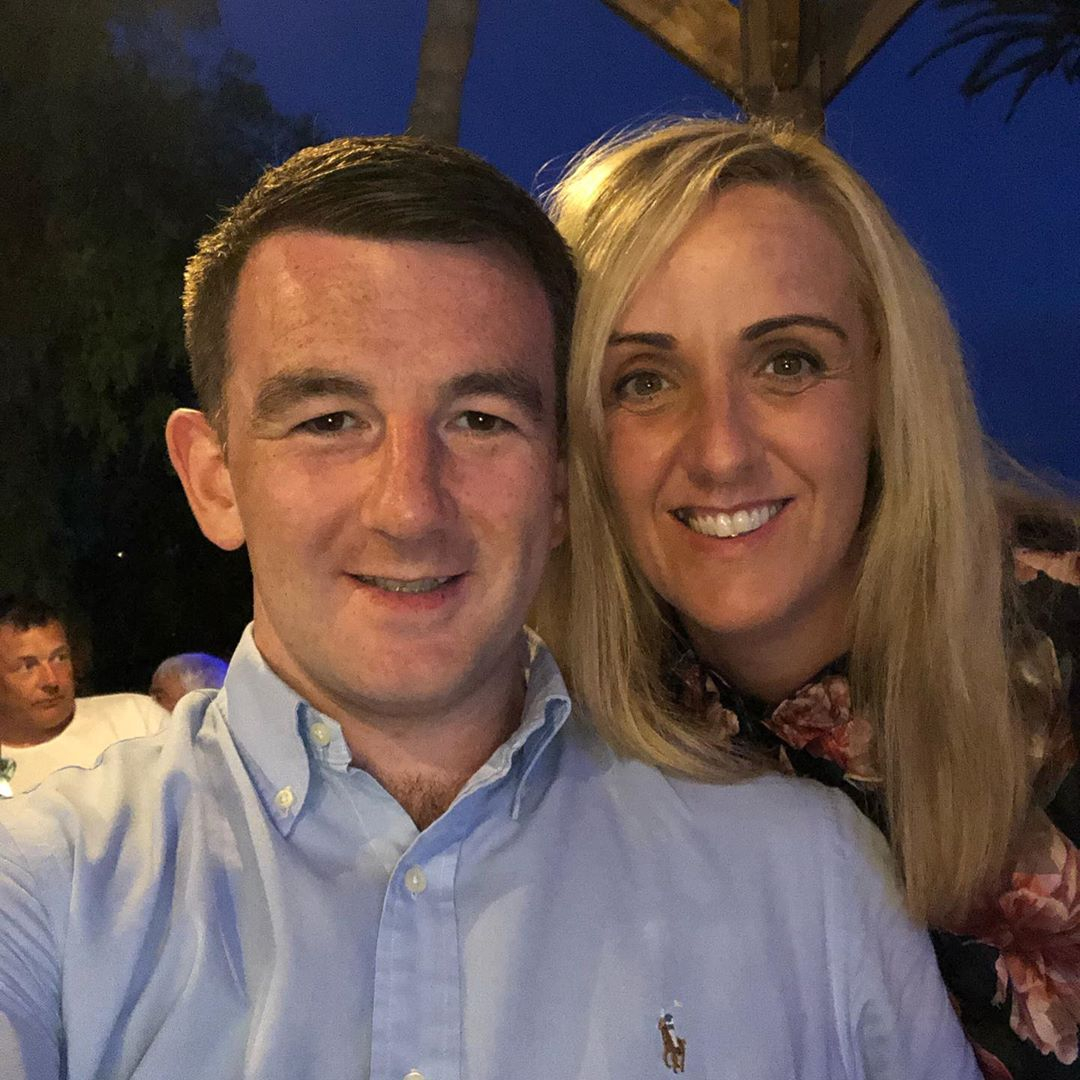 "[The doctors] go down the route of: 'Well, we're preparing you for the fail.' I don't prepare my team for the fail.

"Why is pregnancy not targeted like that? Why is it not given that positivity?

"I'd come out of a miscarriage and another consultant was giving me these stats again. No, tell me what can I do." 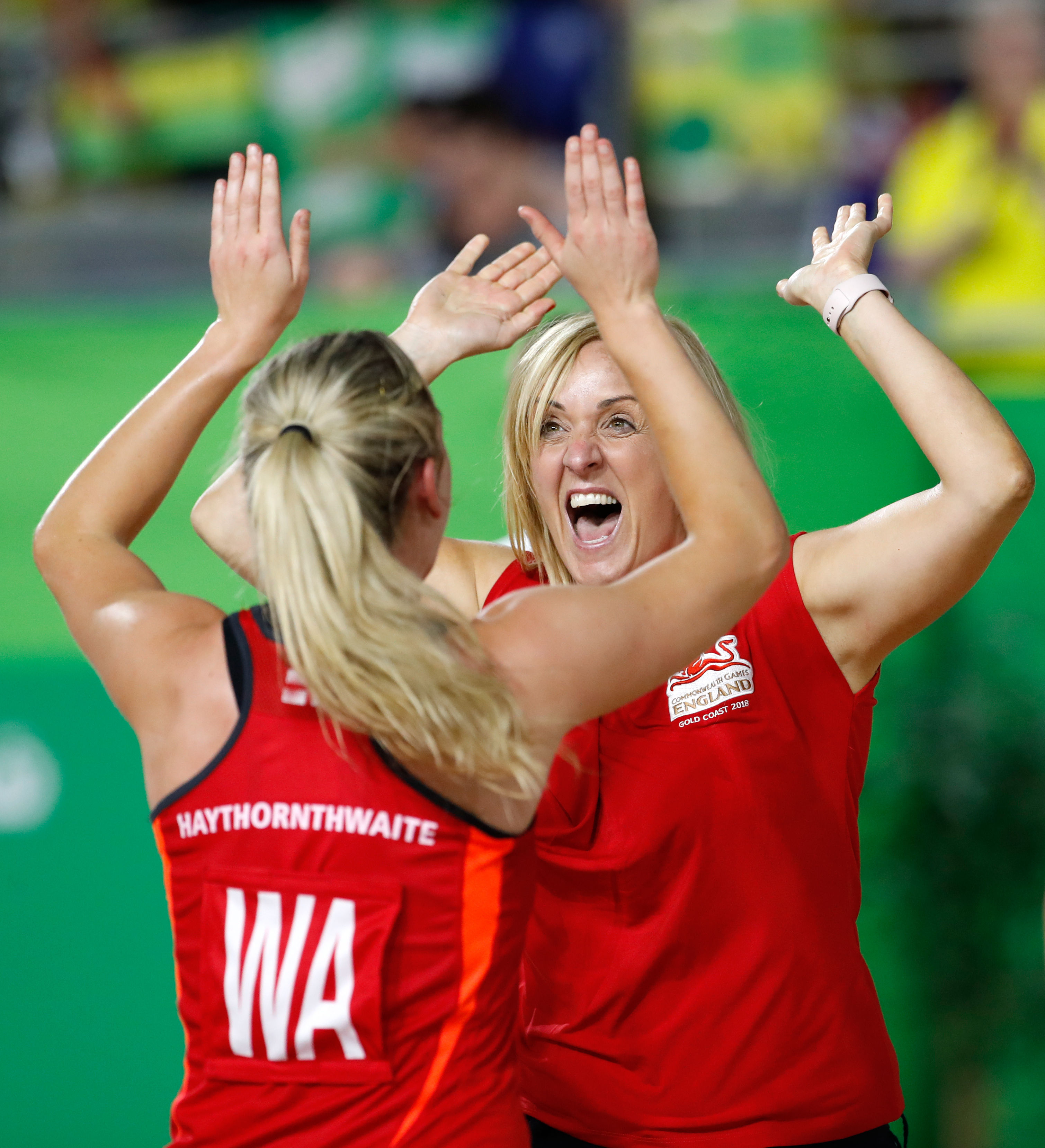