Thomas Tuchel's Chelsea have been hampered by injuries and Covid cases, but could still be about to offload several faces in the window with reports suggesting THREE midfielders – including Hakim Ziyech – are available to buy to raise funds.

Meanwhile boss Tuchel will have showdown talks with Romelu Lukaku after the striker sensationally revealed he was 'not happy' at Chelsea.

The Belgian striker also admitted in a bombshell interview he would be open for a return to Inter Milan one day, with the Chelsea boss branding his words 'not helpful'.

Erling Haaland is a summer target for Real Madrid, who are confident they can land both him and Kylian Mbappe.

When does the January transfer window open and close?

The transfer window opened on January 1, and closes on the 31st at 11pm.

Clubs will be able to sign and sell players during that time, with the Premier League's winter break due to take place while the final week of the window is going on.

Get all the latest transfer news, gossip and updates here… 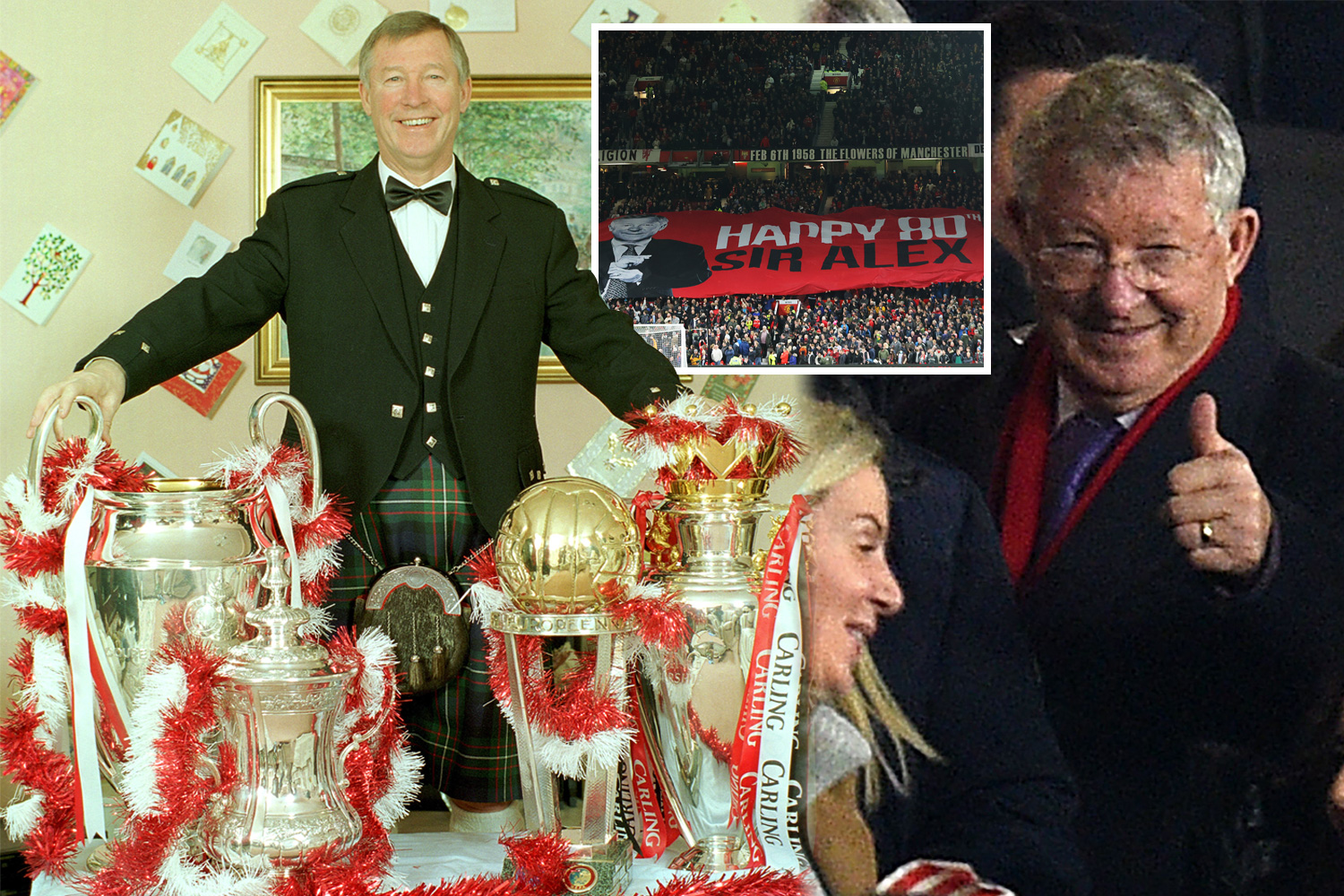 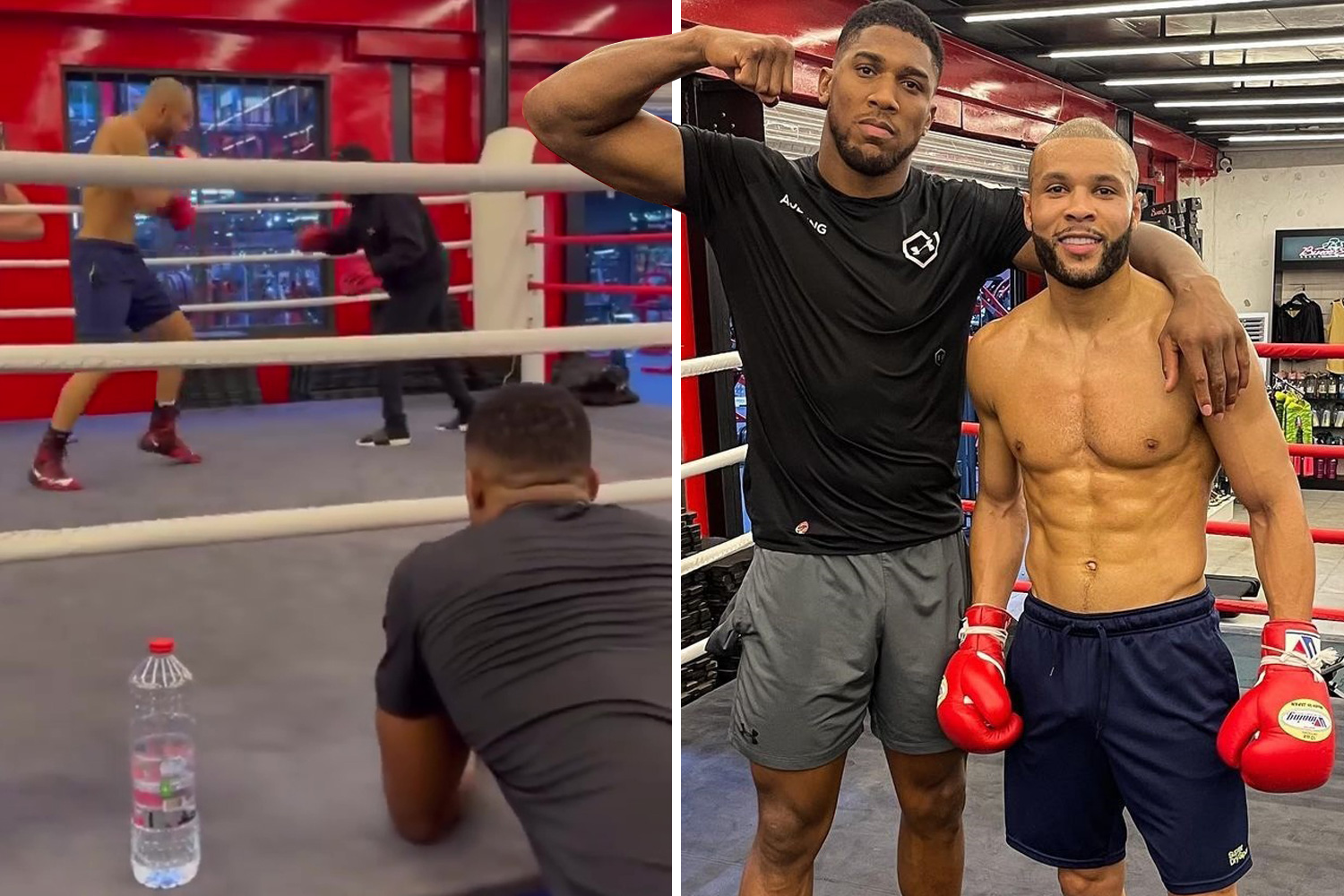