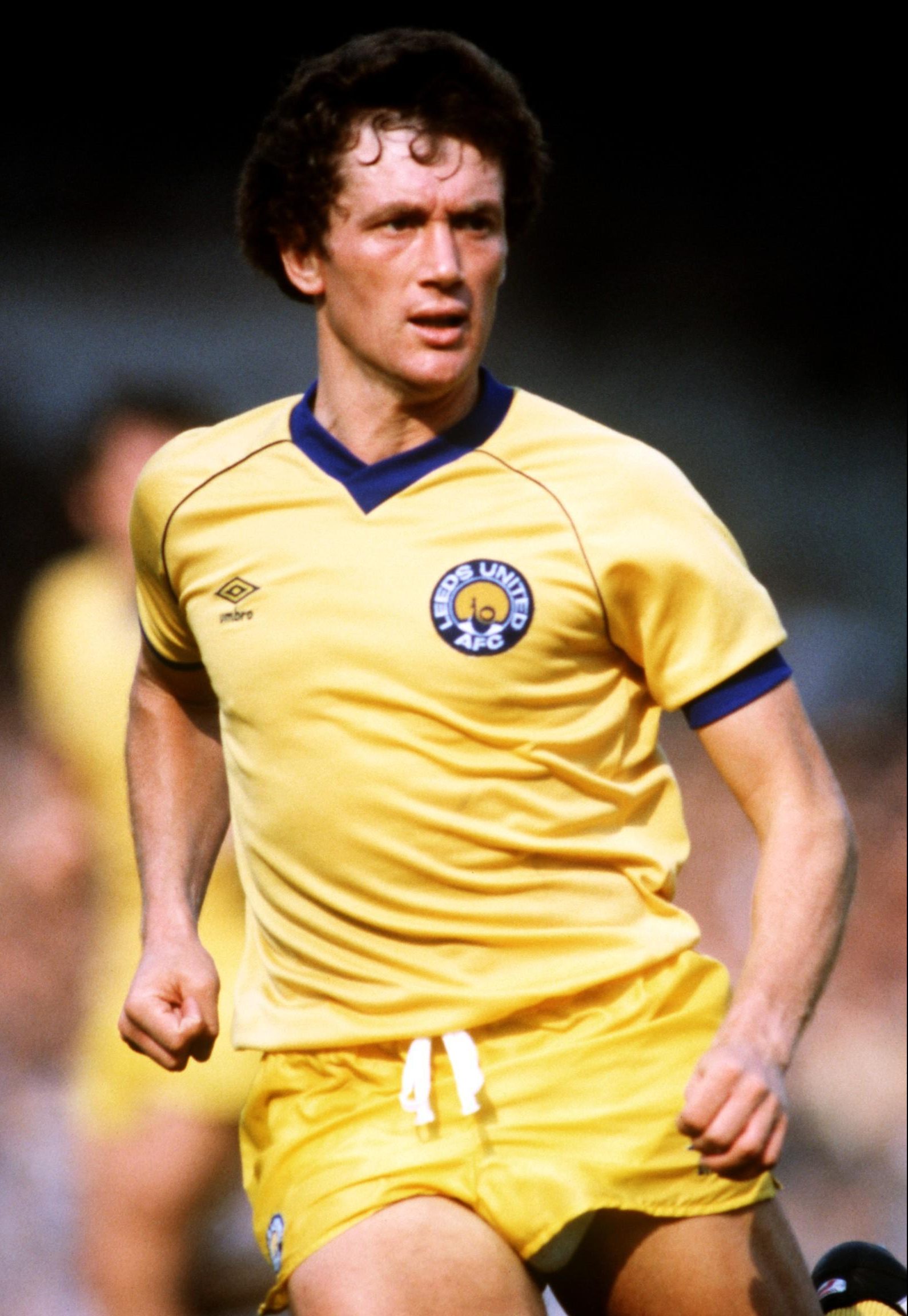 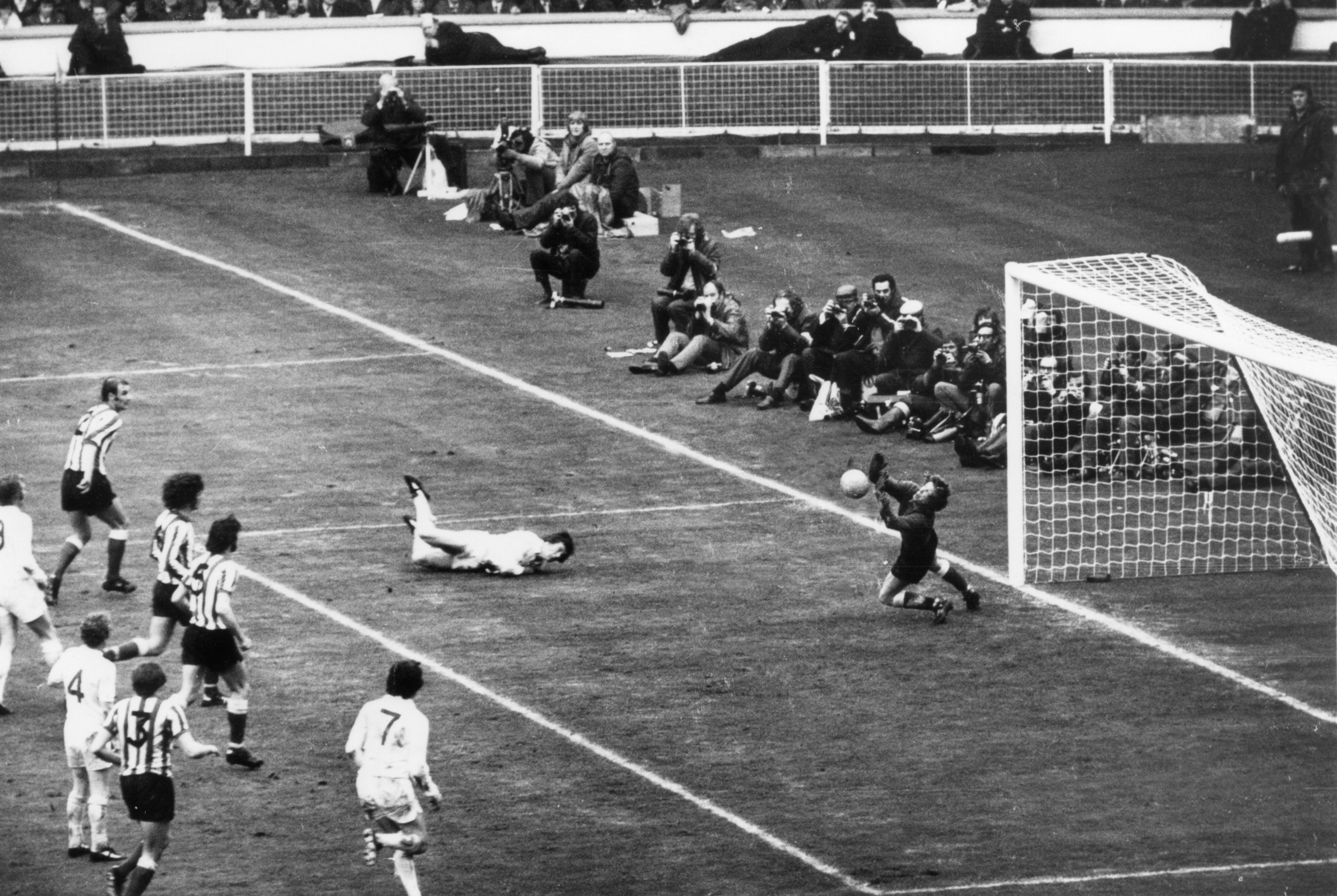 The former Huddersfield star captained England in the penultimate of his 26 internationals and bossed Bradford for five years.

Leeds announced his death on social media, saying: "LUFC are shocked and deeply saddened by the news that club legend Trevor Cherry has passed away. Our thoughts are with Trevor's family and friends at this time."

And the club's further tweets included: "Trevor made 486 appearances for the club, and would succeed Billy Bremner as Leeds United captain in 1976..

"During the 1973/74 season, he was a key part of the side that went a record 29 games undefeated, helping #LUFC lift the First Division title.

"Alongside fellow members of the Revie team, Trevor was granted the Freedom of the City of Leeds in October as part of the club's centenary celebrations."

Ex-Leeds keeper Nigel Martyn posted: "Another one of our legends gone too soon, Great man and player."

Cherry also helped Leeds to the 1975 European Cup final, although he was a sub as they lost 2-0 to Bayern Munich in Paris.