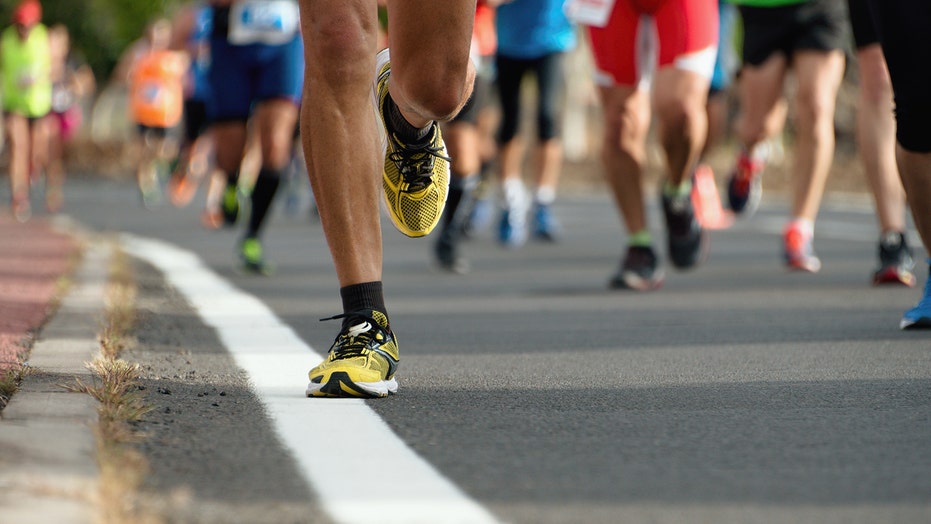 A Spanish triathlon competitor was praised on social media last week after his act of decency during an event went viral.

Diego Mentrida, of Spain, let James Teagle, of Britian, cross the finish line ahead of him at the 2020 Santander Triathlon on Sept. 13. Word of Mentrida’s graciousness didn’t trickle out until last week.

Teagle was on pace to finish in third place in the race in Spain when he took a wrong turn just a few miles from the finish line. Mentrida would pass Teagle but let the competitor pass him after noticing the mistake, according to BBC.

“This is something my parents and my club taught me since I was a child. In my view it should be a normal thing to do,” Mentrida wrote in an Instagram message on Saturday.

He told Eurosport after the race: “When I saw that he had missed the route, I just stopped. James deserved this medal.”

Javier Gomez Noya, who won the race, called the act “the best in history.”

Mentrida would later be given an honorary third-place medal by the event’s organizers and received the same prize money as Teagle, according to El Mundo.