AS a seven-year-old lad, I first took the No 97 bus from Chelmsley Wood in south Birmingham to watch my beloved Blues at St Andrew’s – and that was one of the happiest days of my childhood.

Tonight, a quarter of a century later, I’ll be feeling the same excitement when I hear the PA announcer shouting ‘Number 36, Troy Deeney!’ as I prepare to make my Birmingham City debut against Derby County. 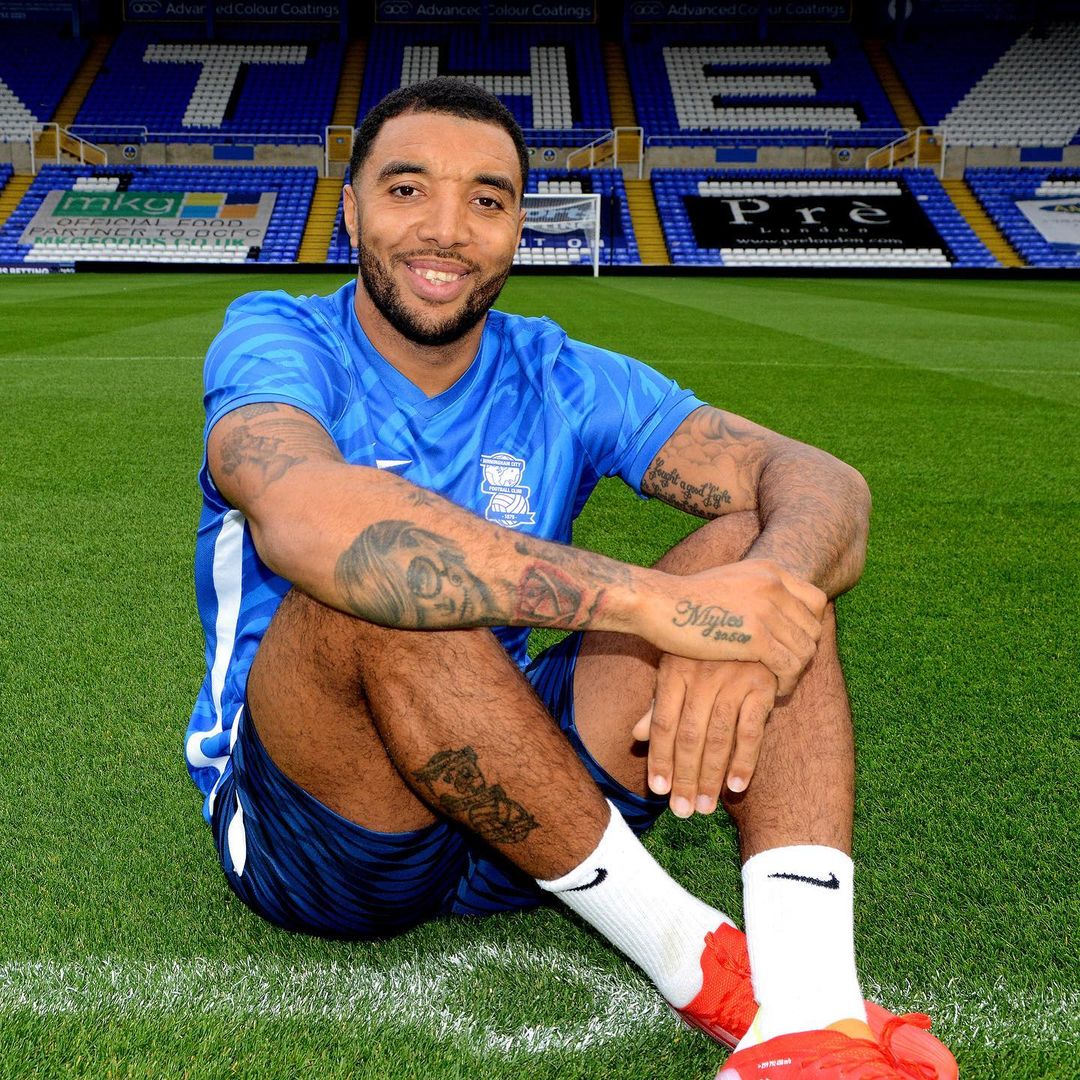 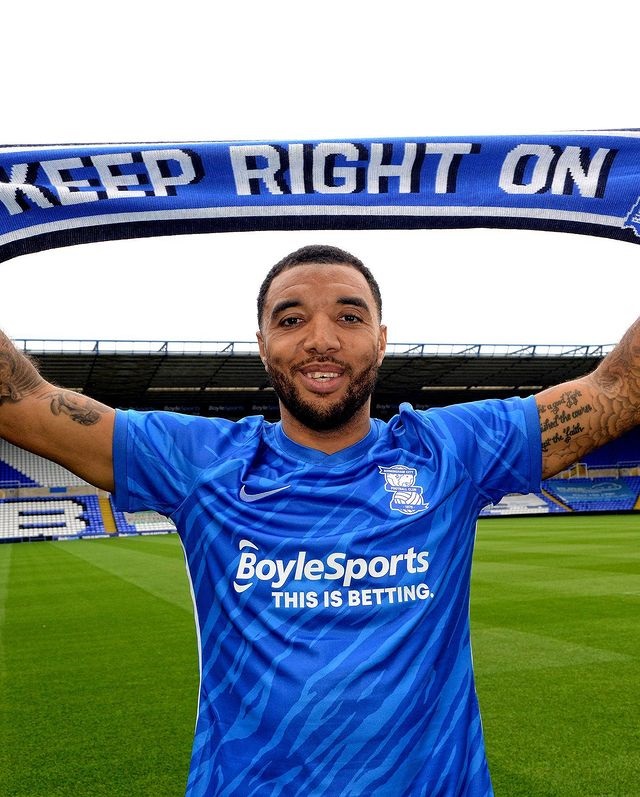 There will be nearly 20,000 Bluenoses inside St Andrew’s tonight and I don’t think I’m exaggerating when I say that I’ll have met about 90 per cent of them.

They will have seen me in Asda, at local football events, or at the ground – as I must have been to 20 games over the past five years, and mostly, just sitting on The Kop with my mates rather than in the posh seats as a guest of the club.

There was probably only one move that could lift me off the floor and make me feel euphoric after I realised my 11 wonderful years at Watford were over – and that was joining the club I’ve always supported.

The love I’ve felt from supporters has been overwhelming these last couple of weeks. I’ve been inundated with messages of goodwill.

People have been saying ‘thank you for what you’ve done for the club and the city’ – to which I’ve replied ‘I’ve done absolutely nothing yet!’

You’d have thought that I was a youth product – someone like Jude Bellingham – coming home, rather than someone who has only ever been a fan of the club.

Not many professional footballers retain such a close link with their boyhood club. I’ve had many long-term team-mates who I couldn’t tell you which club they supported as kids.

That’s understandable, as football is our profession – but everyone knows I’m a Birmingham fan and Blues supporters know I’m not faking or exaggerating my strength of feeling for the club.

When I score my first goal for them, nobody will be cynical if I kiss that badge. I’ve had it tattooed on my calf for years!

If I had signed for another club, perhaps a different Championship side, I think my motivation would have dropped and I’d have faded. To some extent, I’d have been going through the motions.

But not as a Blues player. This is exactly the challenge I need.

Not many people think we can make the top six this season but I believe the Championship is largely wide open. I’m supremely motivated and I believe in this team, under Lee Bowyer.

There is a sense of pressure and responsibility, especially with the strength of feeling I’ve experienced since signing on Monday of last week.

I felt real shock and sadness about leaving Watford. I played there for the vast majority of my career, won promotion to the Premier League, captained the club and it’s well-documented that Watford did so much to help me during a very difficult time in my life soon after I arrived there.

But I ended up clearing my locker and leaving in such a rush that I didn’t even say a proper goodbye to some staff members who’ve been there even longer than I had – people like the two ladies in the canteen I got to know so well that I regard them as my aunties.

Joining Birmingham City is the only move that could make amends for leaving Watford, certainly on an emotional level.

I remember those match days with my Dad. A 50p bus fare, then visits to about three smoke-filled pubs, a kickabout on the green outside, then the thrill of watching live football from The Kop or the family enclosure – and it was usually ‘kids for a quid’ when I went, so it was a very affordable day out.

Although if Blues won, you’d be walking on air coming out of the ground – especially as money would suddenly become no object and you’d be allowed sweets, crisps and a can of Coke on the way home.

That’s what football means to me. Those match days made me fall in love with the game. 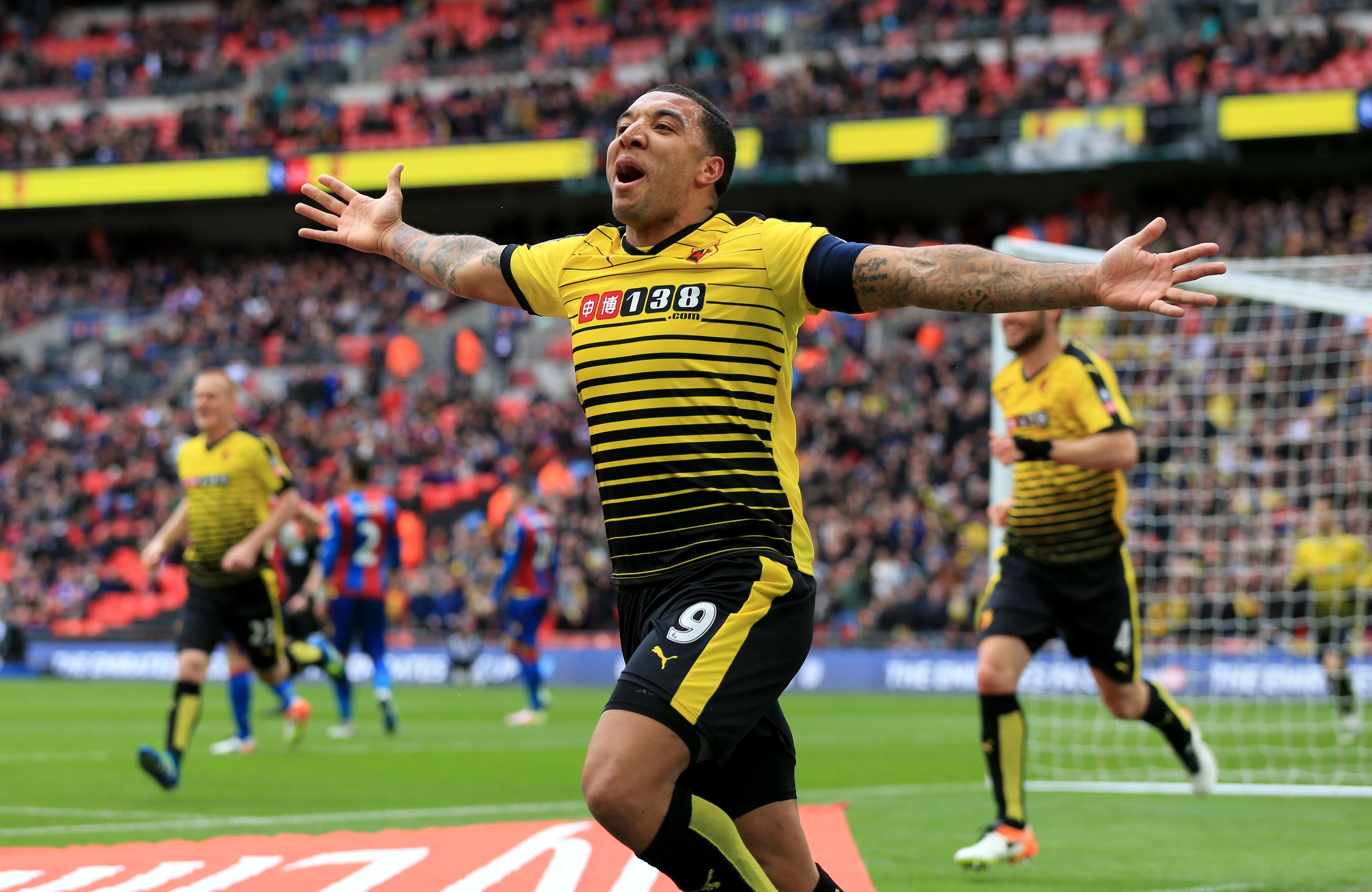 After that, I can remember going with my mates as a teenager, when we were in the Premier League – although I still wouldn’t be allowed to go to the derby against Aston Villa, as that was considered too dangerous.

My Dad is not with us any more but my Mum and other family and friends will be at St Andrew’s tonight and they all know this opportunity means the world to me.

To win promotion with Blues, to play in those once-forbidden derbies, well that would be beyond the dreams of that little kid on the No 97 bus…