The American President tweeted: “Spoke to Tiger Woods to congratulate him on the great victory he had. 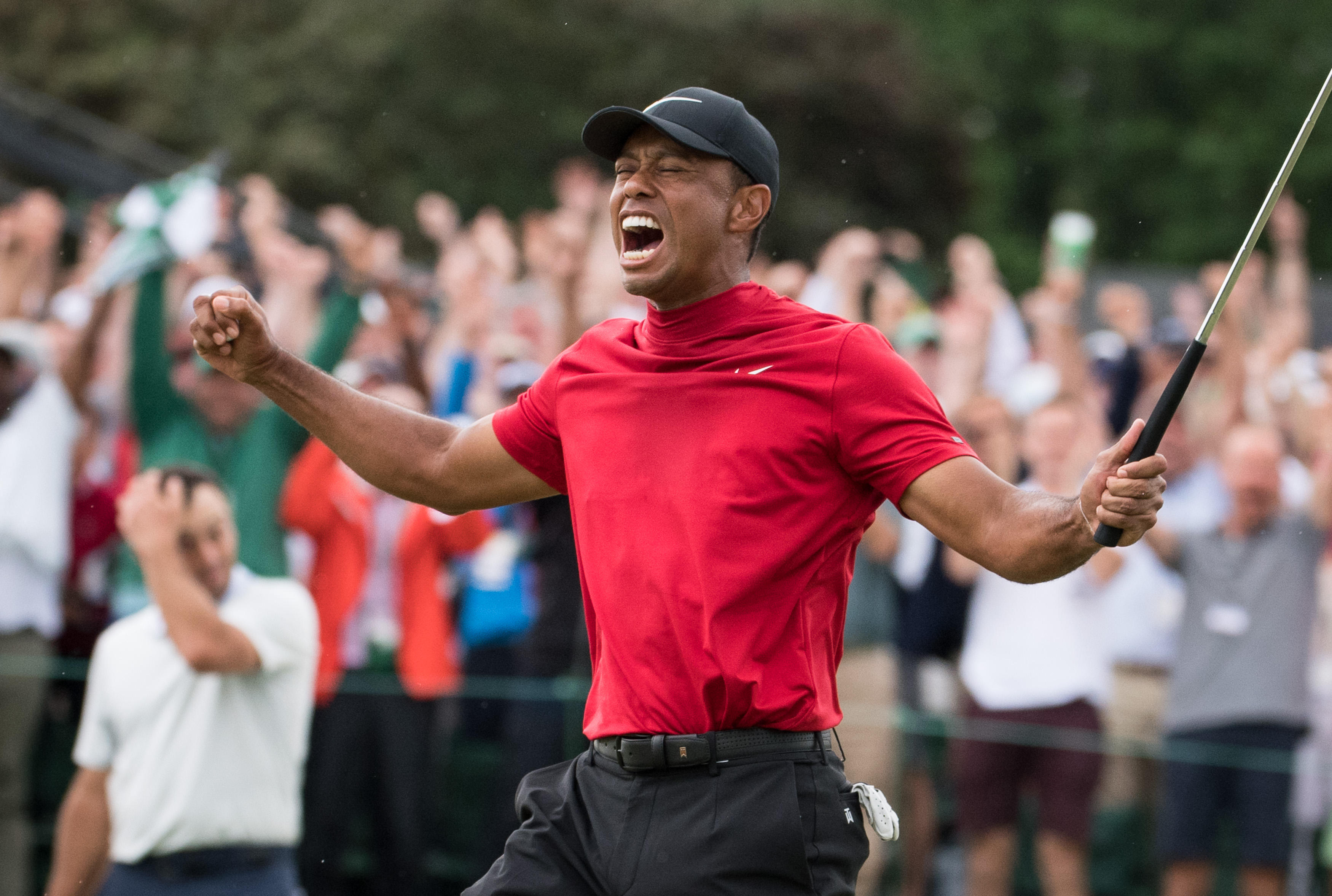 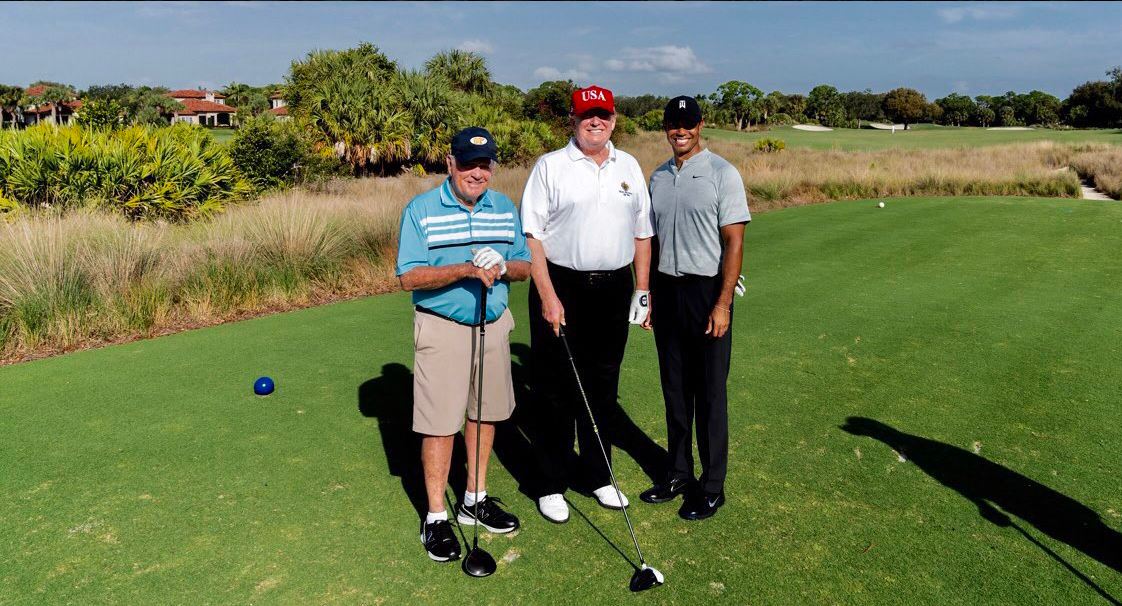 “Because of his incredible comeback in golf and, more importantly, life, I will present him the Presidential  Medal of Freedom.”

The medal is an award that is only handed out by the President of the United States, and was established by President John Kennedy.

The only other golfers to receive the award are Jack Nicklaus, Arnold Palmer and Charles Sifford, the first African American to play on the professional tour in the 1950s.

Nicklaus meanwhile has admitted he is afraid Woods will beat his record 18 Major victories.

The comeback king took his haul to 15 Majors with Sunday’s emotional comeback at Augusta and is just three behind Nicklaus’ seemingly untouchable record.

The point about whether Tiger could still beat my total is one I get asked about all the time — and after this, he has got me shaking in my boots

And Nicklaus, who cut short a fishing trip to watch the final-round drama unfold on TV, admits Tiger has him “shaking in my boots”.

The Golden Bear pointed out the next two Majors are at courses where Woods has won previously — the USPGA at Bethpage and the US Open at Pebble Beach.If he continues in the form that brought him his fifth Green Jacket, Woods could turn up at Portrush for The Open in July with the chance to tie Nicklaus’ tally.

You can get 150-1 against the 43-year-old completing the clean sweep this year.

But those fancy odds are unlikely to last long as Tiger’s army of fans pile on, sensing he is back on course to replace Nicklaus as the greatest golfer of all time.

He was 50-1 to reach 19 before he beat Dustin Johnson, Xander Schauffele and Brooks Koepka by a shot to end his 11-year Major drought.