'Try to enjoy it': Banned jockey McDonald's advice for Warner

As jockey James McDonald prepares to return to riding from an 18-month ban on Wednesday he has offered words of encouragement and support to good mate and banned Test cricketer David Warner.

McDonald had his career taken away from him when he was found guilty of being party to a $1000 bet on Astern in December 2015 and was disqualified for 18 months by stewards. 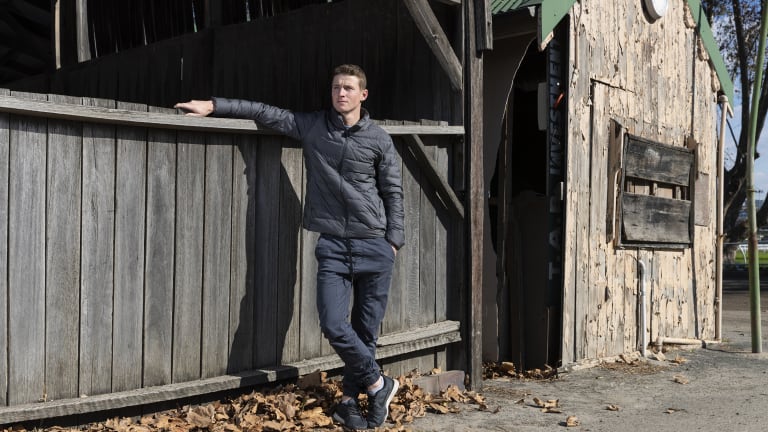 J-Mac back: James McDonald is returning from an 18-month ban.

He can sympathise with Warner about making a mistake that has changed his sporting life.

McDonald felt for Warner after the ball tampering affair in South Africa, which has tarnished the former Australian vice-captain's reputation and landed him a 12-month ban from Cricket Australia

“I have seen him since he got back and had a chat with him as a mate,” McDonald said in an exclusive interview with Fairfax Media. “His [situation] is a bit different to mine in that it was more public.

“It is a tough situation, which you obviously don’t wish to be in. We talked about a few things, which will stay between us, but I told him to try to enjoy it, if he could.

“It can be a good break. You have to look for the positives.”

McDonald could have nothing to do with racing during his disqualification, and only returned to the track six weeks ago when stewards changed his ban to a suspension, allowing him to get riding fit. 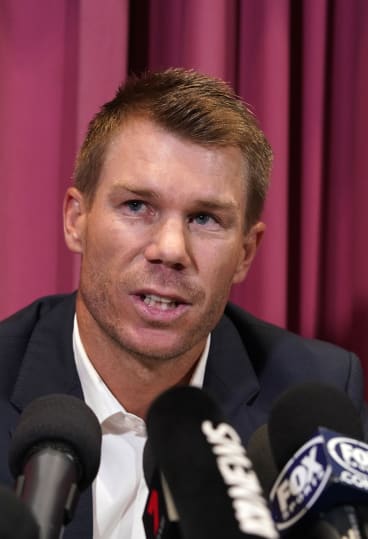 Warner can still play grade cricket during his period in international and state exile and McDonald believes the time will fly as long as he keeps busy.

“His is not as long as mine. A year…he will be back in no time,” McDonald said.

“You can’t turn back time. What’s happened has happened. Everyone makes mistakes. It is how you come back from them.”

McDonald hasn't ridden since the final day of the Flemington carnival in 2016, with stewards swooping on him after a set of Randwick barrier trials a couple of weeks later and eventually charging him with the betting offence.

It carries a two-year disqualification but because of his co-operation McDonald was given a six month discount on the sentence.