THOMAS TUCHEL claims axed Chelsea star Ben Chilwell was left anxious and "mentally tired" from the frustration of being stuck on the bench at Euro 2020.

But Blues boss Tuchel insists Chilwell has now rediscovered the "joy" of playing and is finally ready to challenge Marcos Alonso for the left-wing back spot. 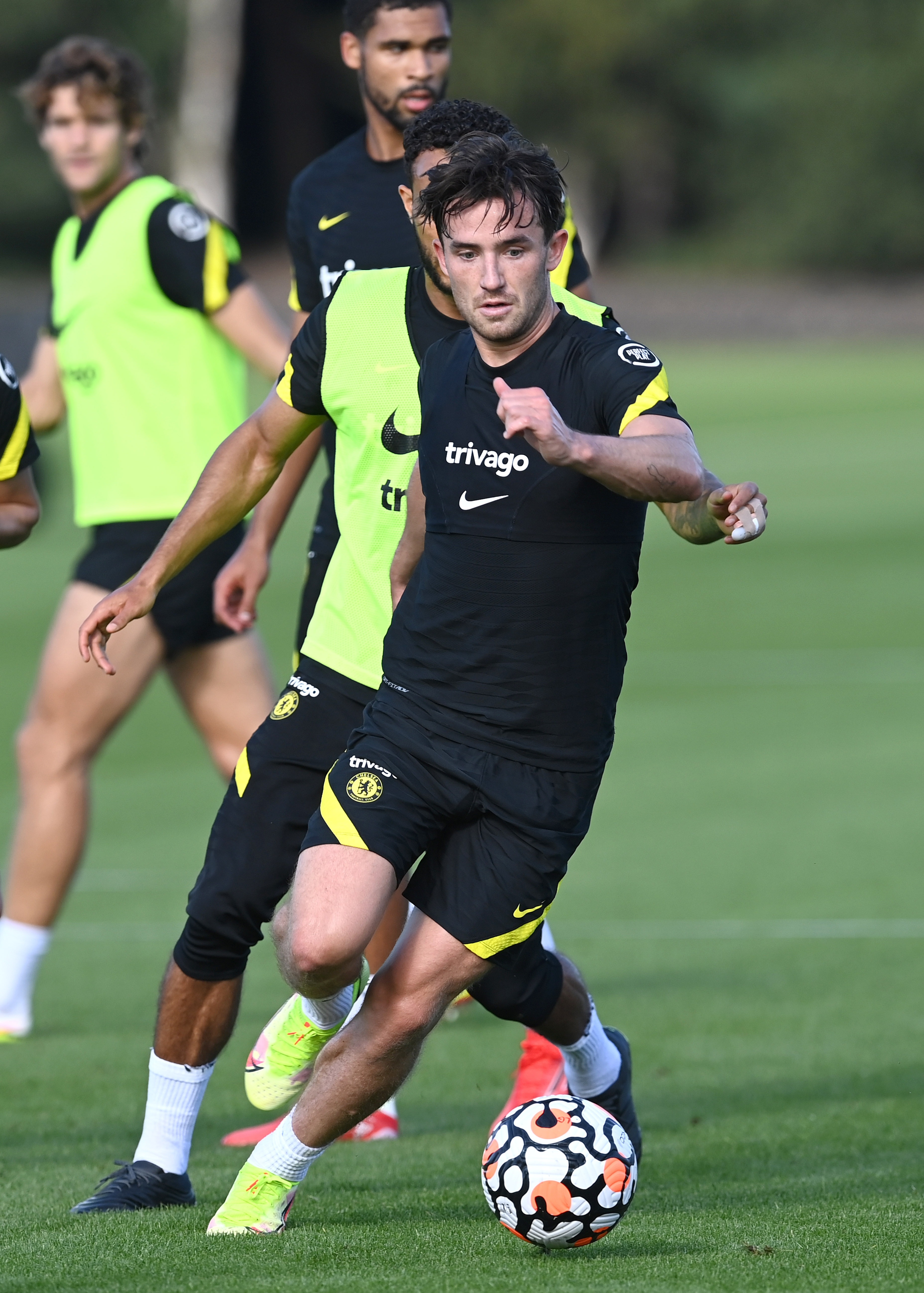 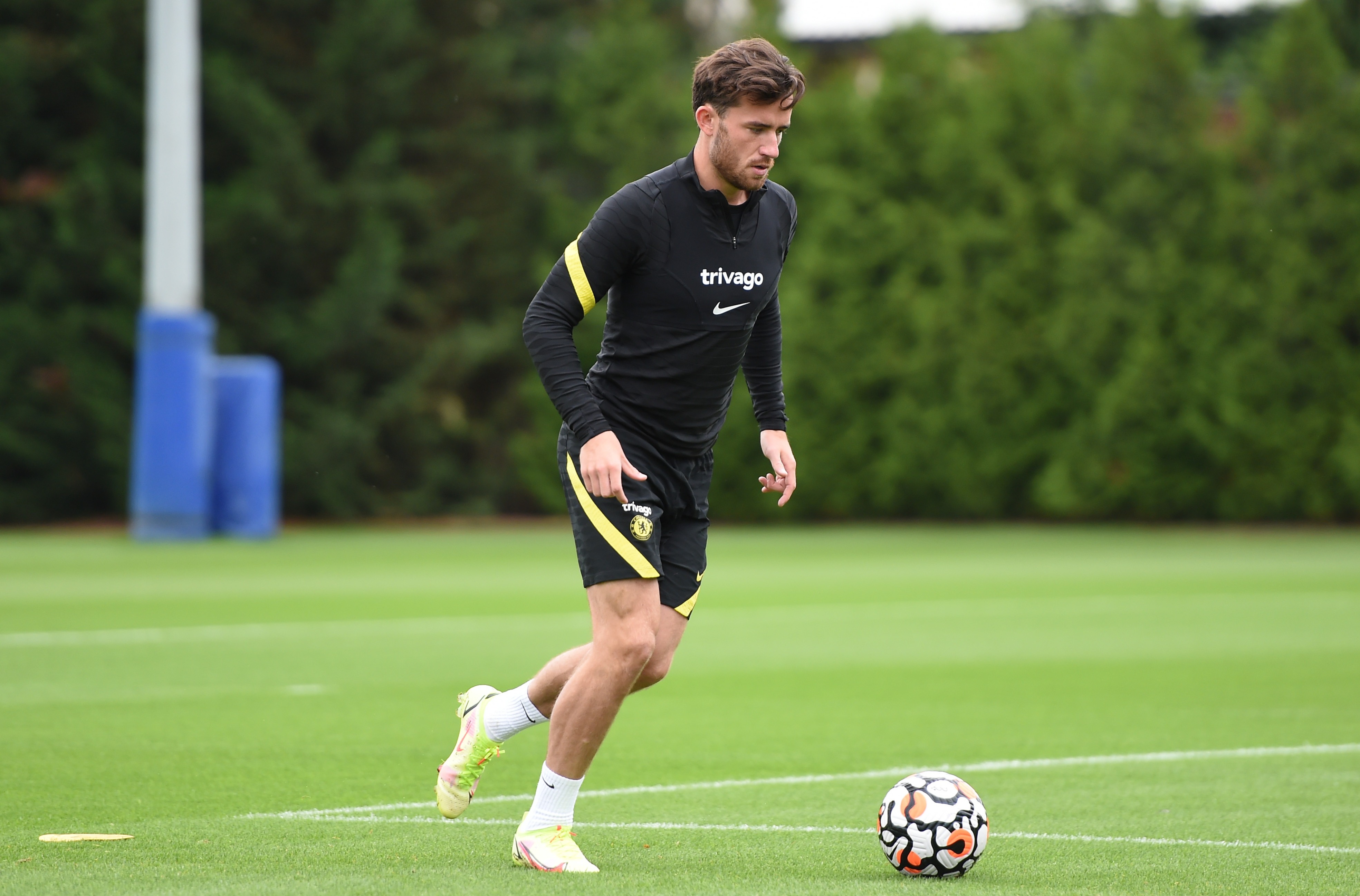 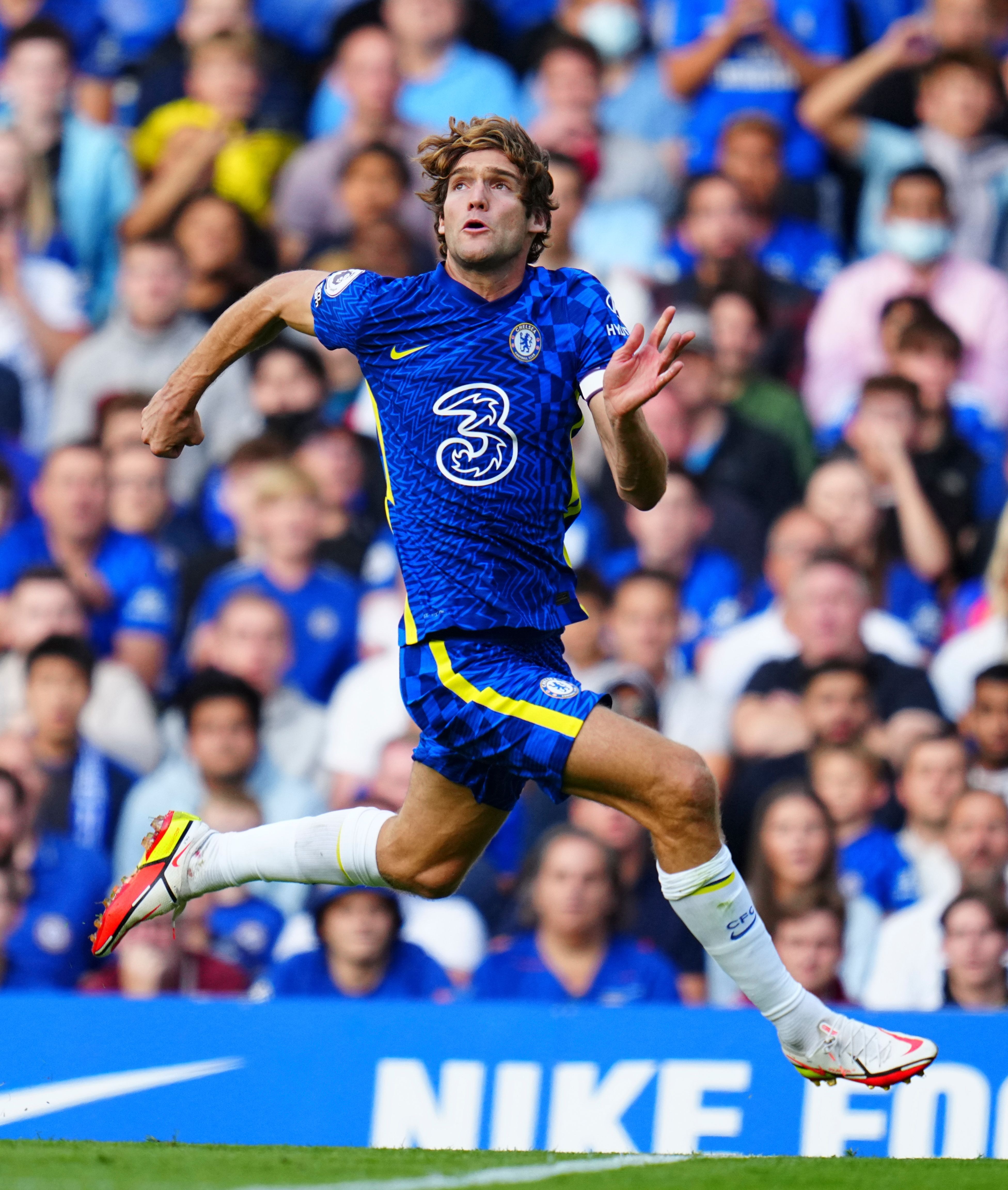 And the last time he has been on the pitch for either club or country was the whole 90 minutes of Chelsea's 1-0 Champions League final win over Manchester City at Porto on May 29.

Tuchel said: "It has absolutely been difficult for him and I think this is pretty normal.

"It was, for him, personally, a tough Euros… You feel part of the team but you don't feel it really if you don't sweat it out on the pitch and you never wear the shirt and you are never really involved. It is a strange feeling.

"It was necessary to keep training for four or five weeks continuously.

"Then he had a personal break and it was hard for him to totally relax and to get his personal disappointment off the shoulders.

"When he arrived here, I felt him mentally tired. Still worrying about the situation and at the same time he had to accept."

But Tuchel insists Chilwell has since been "very unlucky" due to Alonso maintaining the instant impact he made in in pre-season.

He added: "We had some talks with Chilly about the situation.

"He knows that I would have done the same thing the other way round – to trust him if he was here, showing this kind of personality and attitude like Marcos did.

"There are no further worries for Chilly.  It took some time. We had to give him a little bit of time to be a bit more patient with himself.

"To find the joy again and find things a little bit more easy on the pitch and not want to force it too hard.

"But he is in the race now. The situation has changed for him.

"He is in good shape, in mental shape, attitude and good shape on the pitch so he can play any minute."