David Koch left his co-presenters and viewers stunned on his Sunrise show when he made the remark in a news item about Bolt. 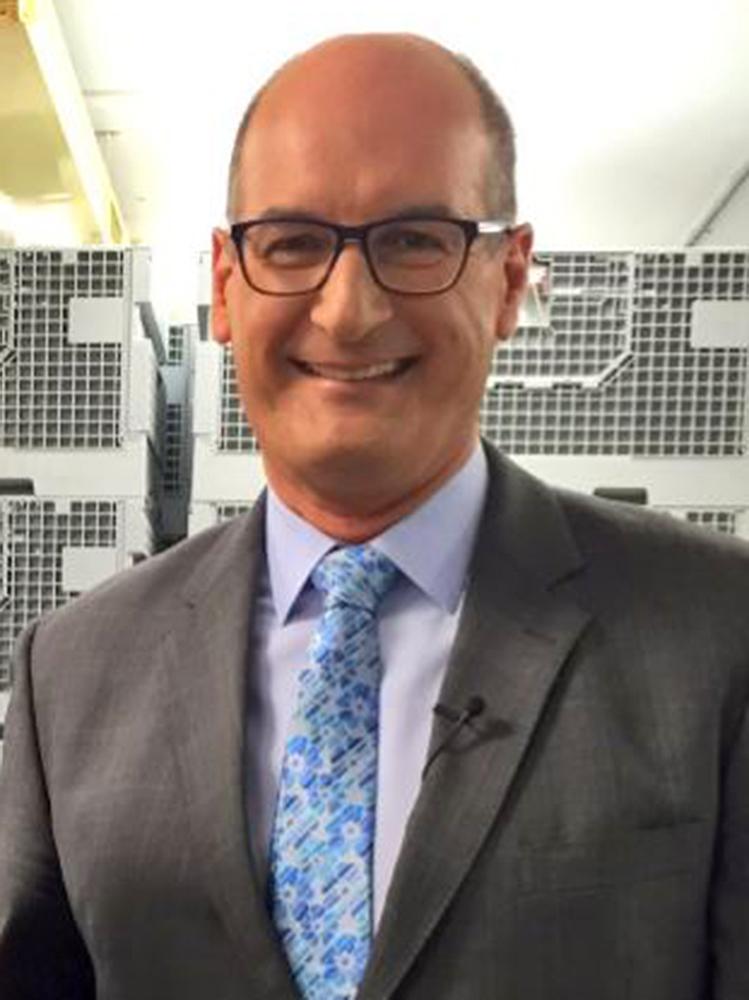 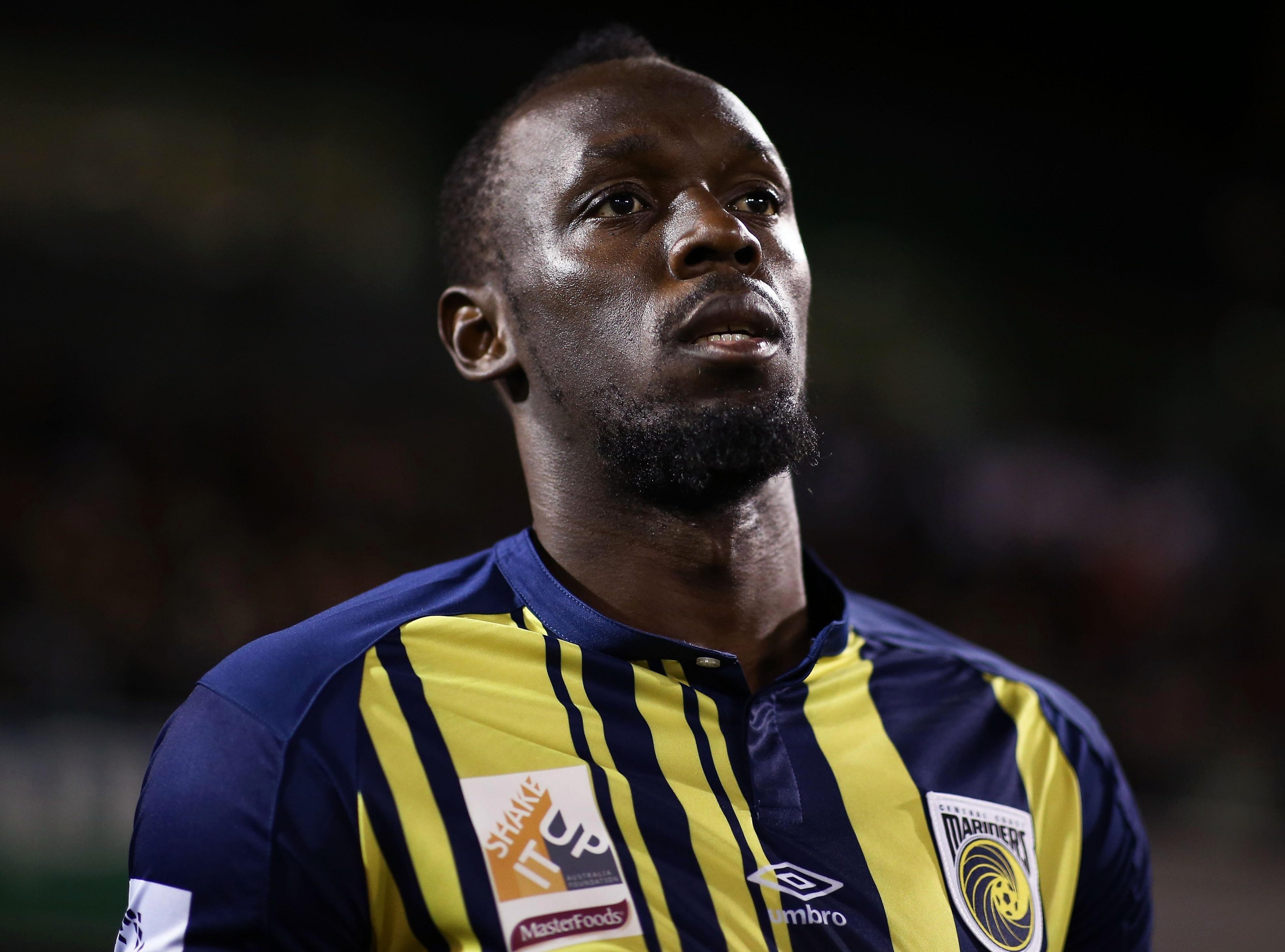 The athletics superstar is currently trying to secure a contract with the Central Coast Mariners after a trial period with the club.

But his performances are also said to have caught the eye of sides in Europe.

The news item suggested that Bolt's appeal was not only as a player, but also as someone who would be good for business because of his stellar profile worldwide.

Kloch then said: "Who said slavery was over – anyway. No." 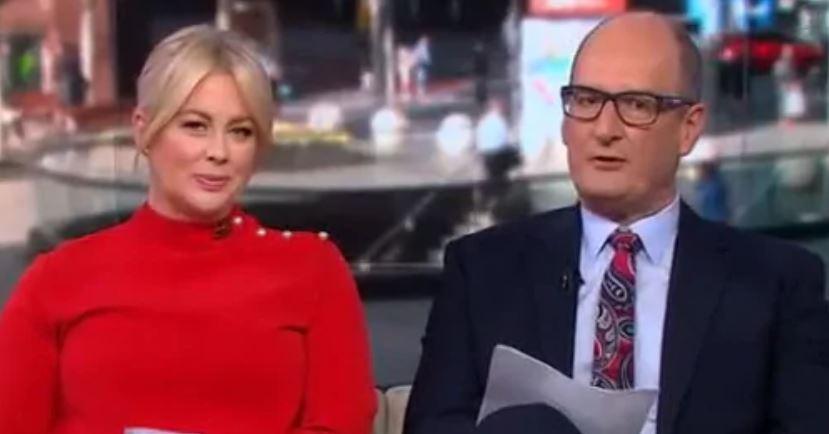 Co-host Sam Armytage, newsreader Natalie Barr and sports reporter Mark Beretta were lost for words and looked aghast at the reference to slavery.

And Koch, who is also president of Aussie Rules side Port Adelaide, then took to social media in an attempt to pass off his remarks as a badly worded joke.

He wrote on Twitter: "On @sunriseon7 this We were talking about how good it is for Bolt and the Mariners at news he was getting offers from European clubs.

"Basically the use of the word slavery is a reference I’ve used to defend players who want to trade clubs or change jobs in Sport.

"That you can’t keep them… it’s a free world. There’s no slavery any more. People have rights.

"I admit it was clumsily put this morning when talking about Bolt shifting clubs so early and I should have explained it better."

Bolt, 32, impressed during his trial with the Mariners and is waiting to discover if he has done enough to earn a full-time contract.

But he did his chances no harm when he scored two goals in his final trial appearance last week.

His displays have already convinced some sides in Europe to take a gamble on him, with sources suggesting one is ready to offer a two-year contract to the Jamaican.