MARK WRIGHT has joked that he will 'switch to Pro Evo' after receiving the WORST rating in FIFA 21.

The popular EA Sports game added the reality TV star, 34, turn its line-up after he signed for Crawley. 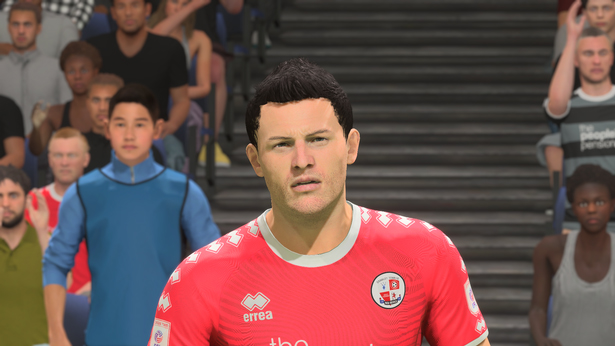 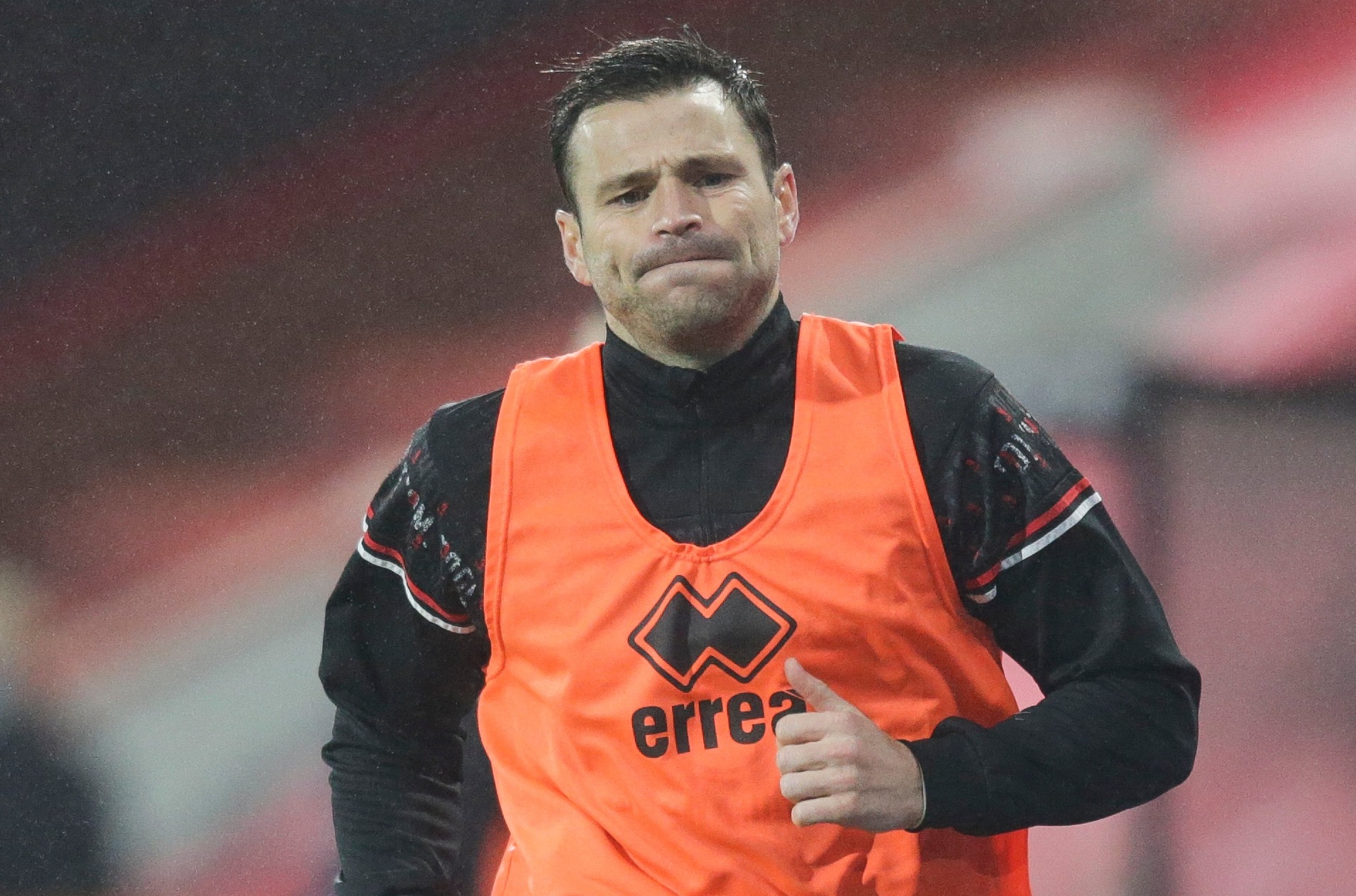 But the left-back, who had previously enjoyed spells in non-league before his television fame, was awarded a measly rating of 47 out of 100.

With just two stars out of five for 'skill moves', Wright also possesses a one-star weak foot and a 'low' work-rate in defence and attack.

After hearing of the news via Twitter, the Essex lad remarked that he was ready to switch to FIFA rival Pro Evo, which he doesn't appear in.

Fans took particular delight in the generic character model assigned to him, like most players outside of the top-flight.

One even pointed out that it looked like Mark Labbett – aka The Beast from ITV quiz show The Chase.

Labbett himself replied: "Lowest ever FIFA 21 rating? That’s cold 🙂 not trading for him."

Crawley welcomed their former defender back for training last year and initially insisted he would not be joining the squad. 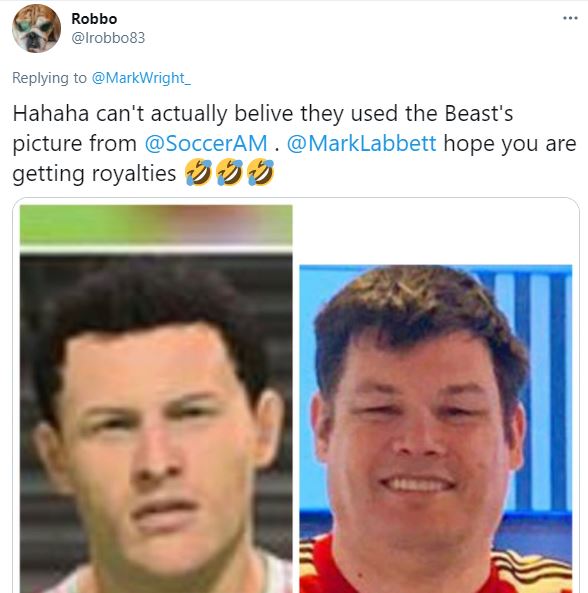 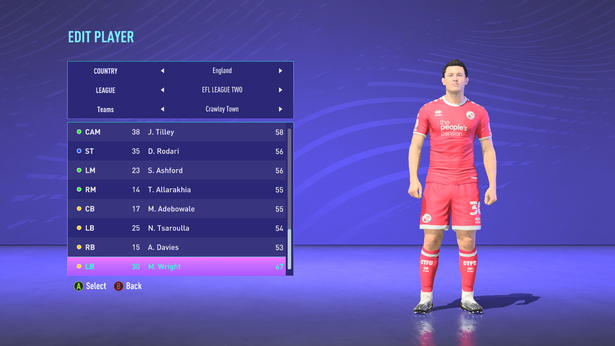 However, he signed and fans got the first taste of him in action in January, coming off the bench in the FA Cup win over Premier League Leeds.

The fairy-tale return hit a snag a fortnight ago when Wright started a League Two clash with Harrogate Town.

With the Reds 3-0 down at half-time, he was hooked and has not played since due to injury.