MARIO BALOTELLI sent social media into meltdown as he bagged his first goal for Brescia.

The former Manchester City star scored his first Serie A goal in 1468 days during the 2-1 defeat to Napoli. 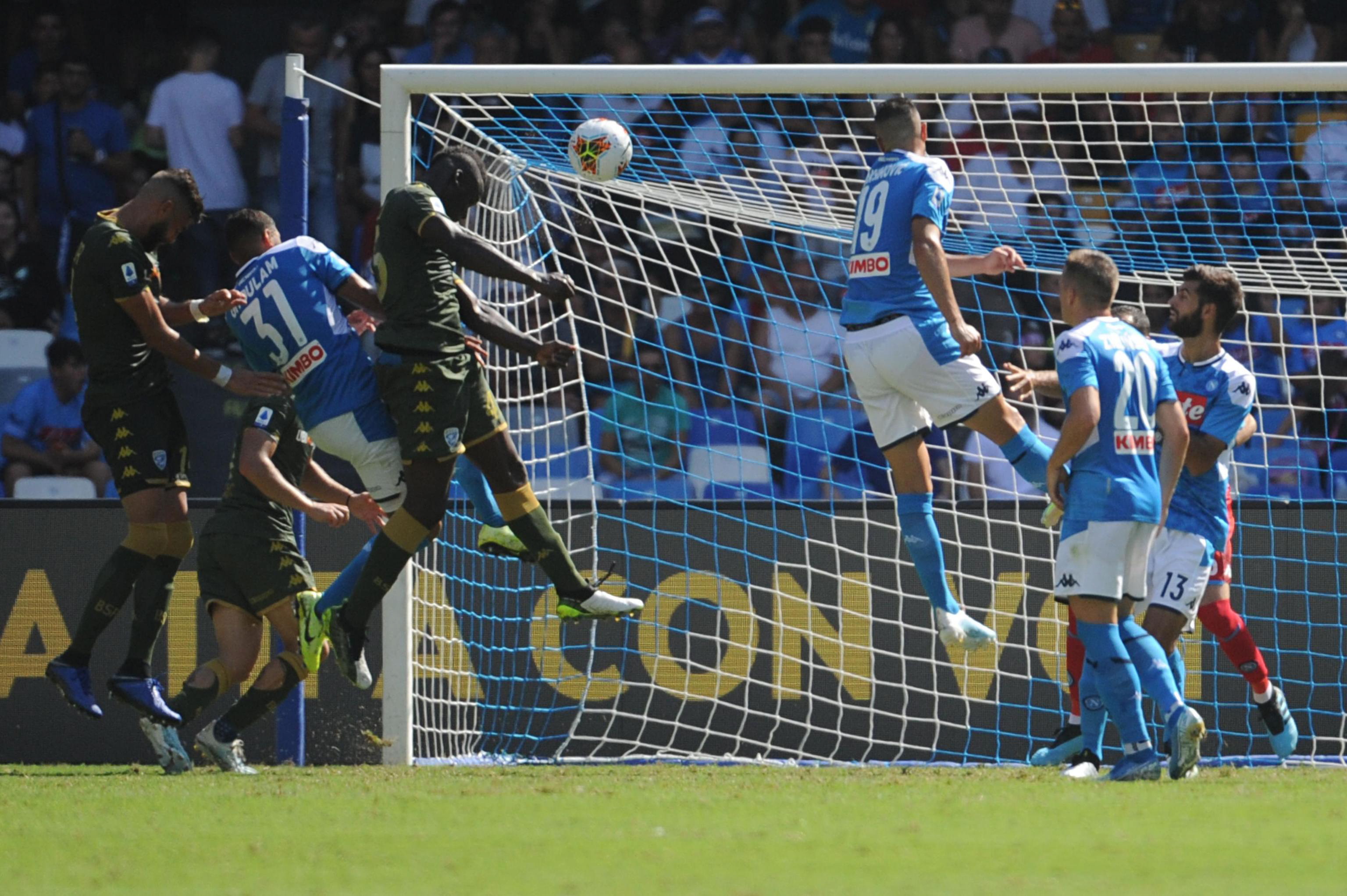 Balotelli was joined by his daughter Pia – who was wearing a Napoli shirt – as he made his way onto the pitch before kick-off.

Dries Mertens gave the home side an early lead before Kostas Manolas made it 2-0 before half-time.

But the 29-year-old sent his fans into frenzy as he headed home his first goal for the club since he joined last month.

After his first Serie A strike in four years, one fan wrote on Twitter: "Balotelli is still a baller. What a goal."

Another added: "Balotelli's back! First goal for Brescia."

While another simply quoted his catchphrase: "Why always me?" 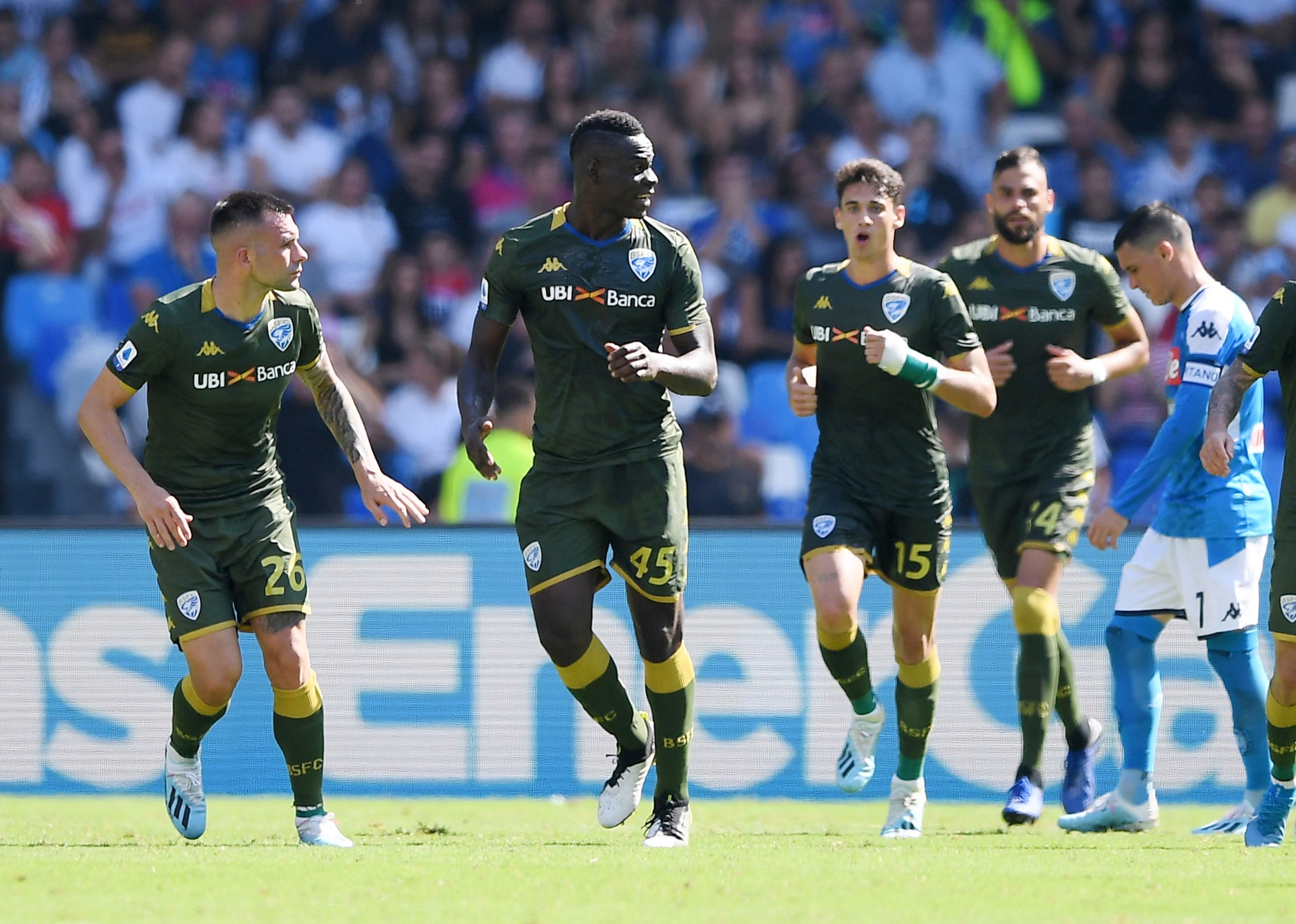 Balotelli – who had not played in Serie A since his loan spell with Milan in the 2015/16 season – penned a three-year deal with Brescia last month.

He revealed his mum cried when she found out he was going to play for his hometown club.

But he hit the headlines earlier this month after he was allegedly caught smoking in the changing rooms ahead of his debut against Juventus. 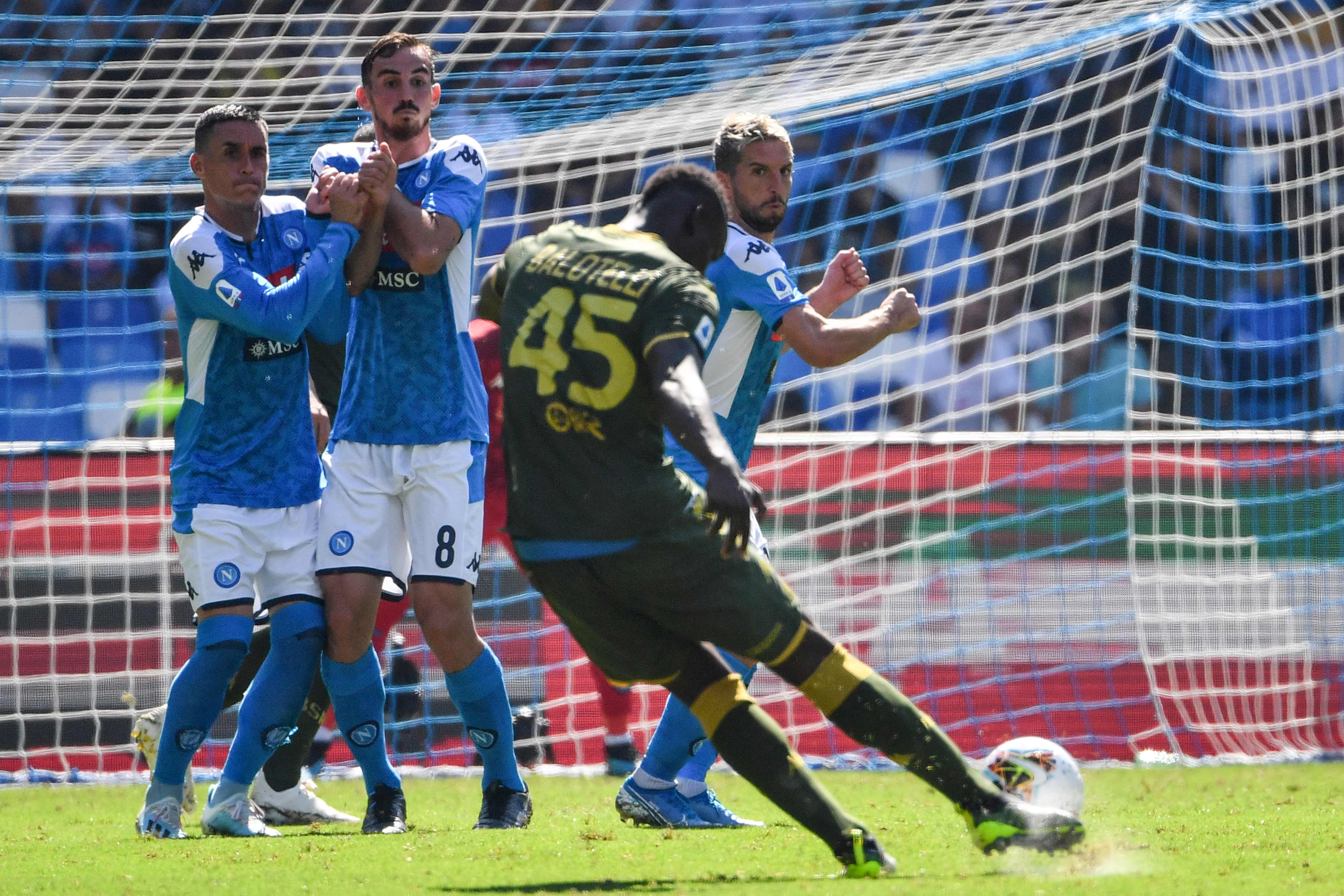