Ex-England right-back was part of the team for Liverpool's 4-0 win over West Ham, along with Graeme Souness and Jamie Carragher. 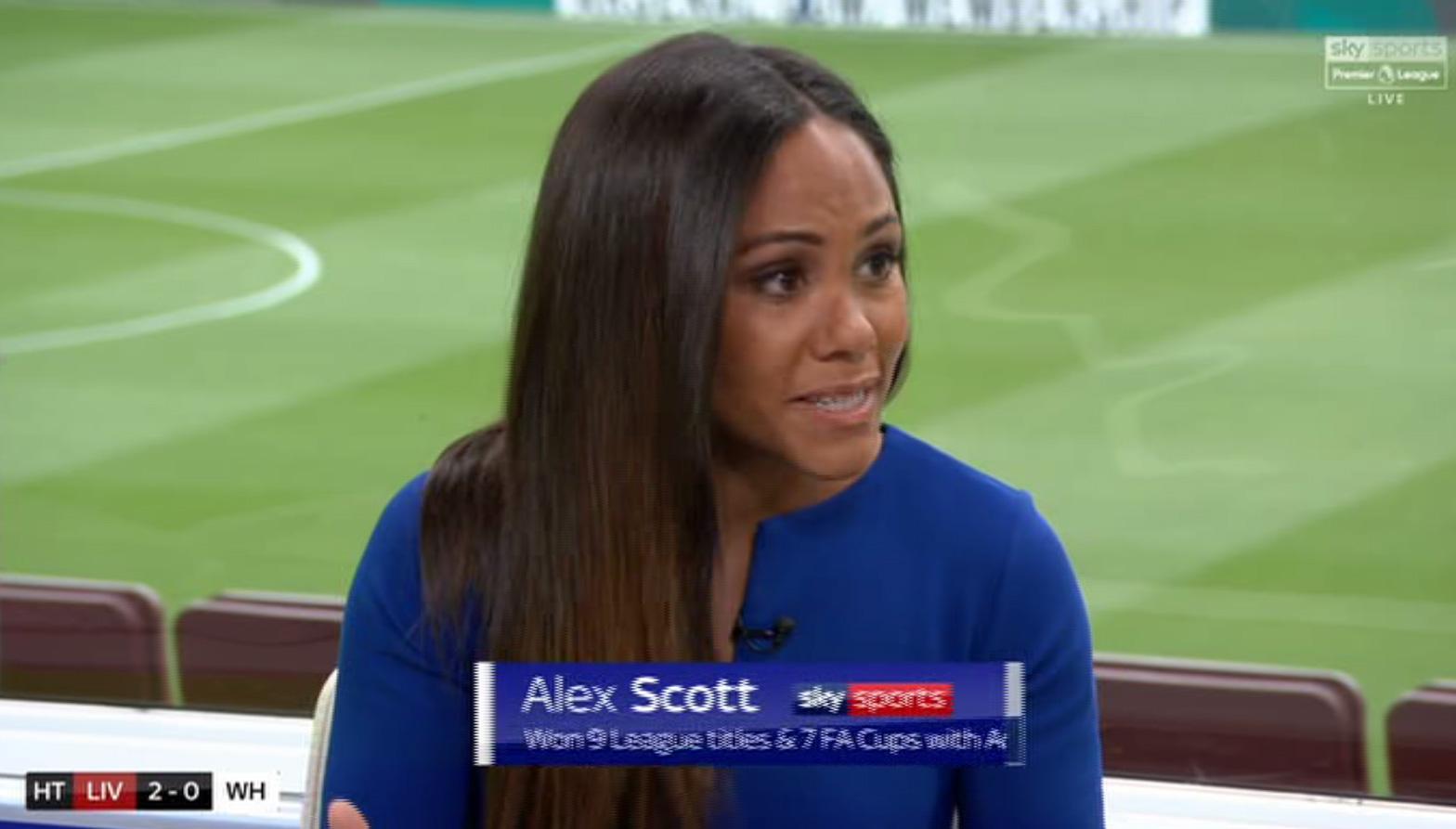 And on the whole, Scott's appearance was greeted with joy on social media after a strong first-day showing.

The former England, Arsenal and Boston Breakers right-back, 33, ended her playing career at the end of last season.

She was part of the BBC's punditry team at the World Cup in Russia earlier this summer and has been well received for her work. 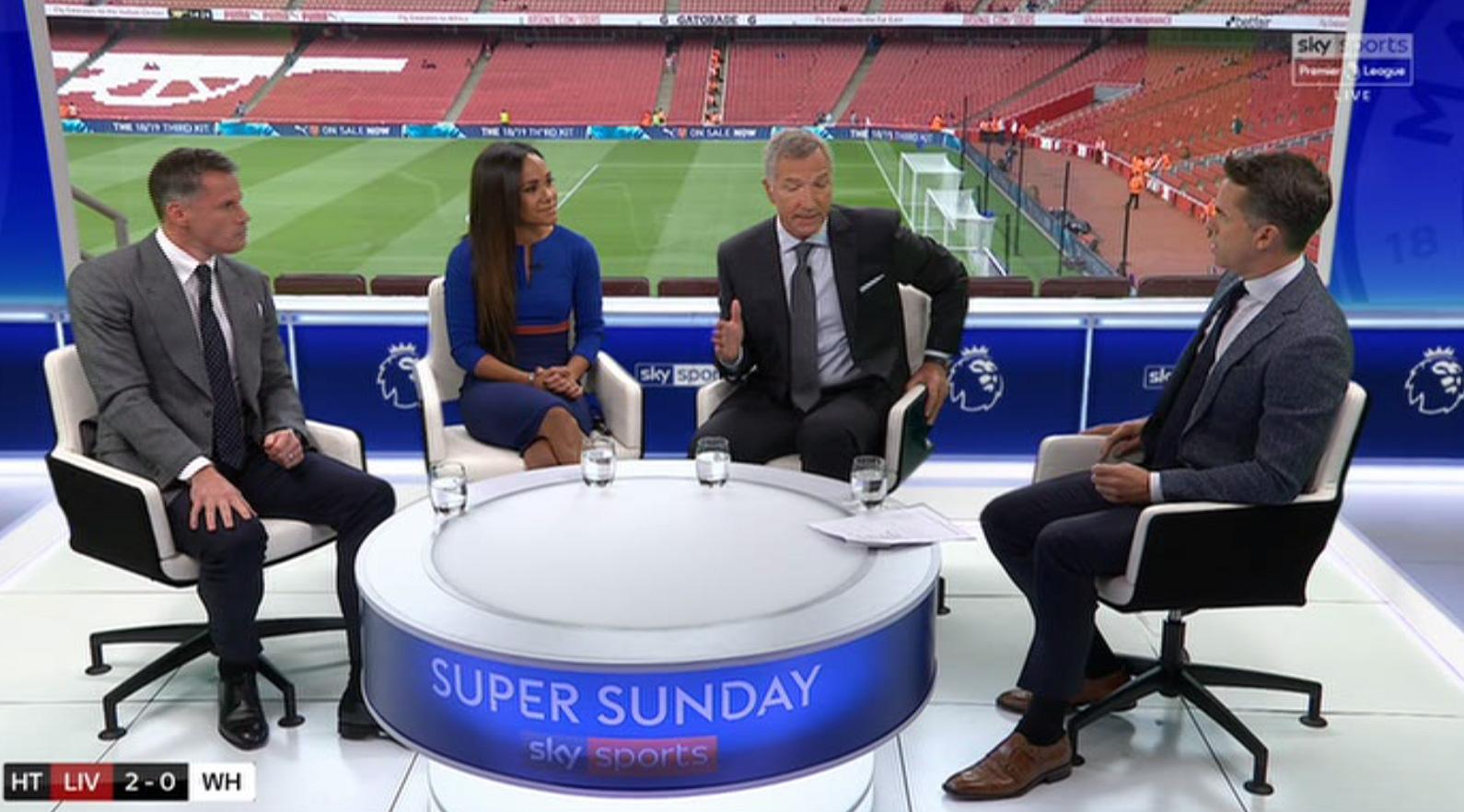 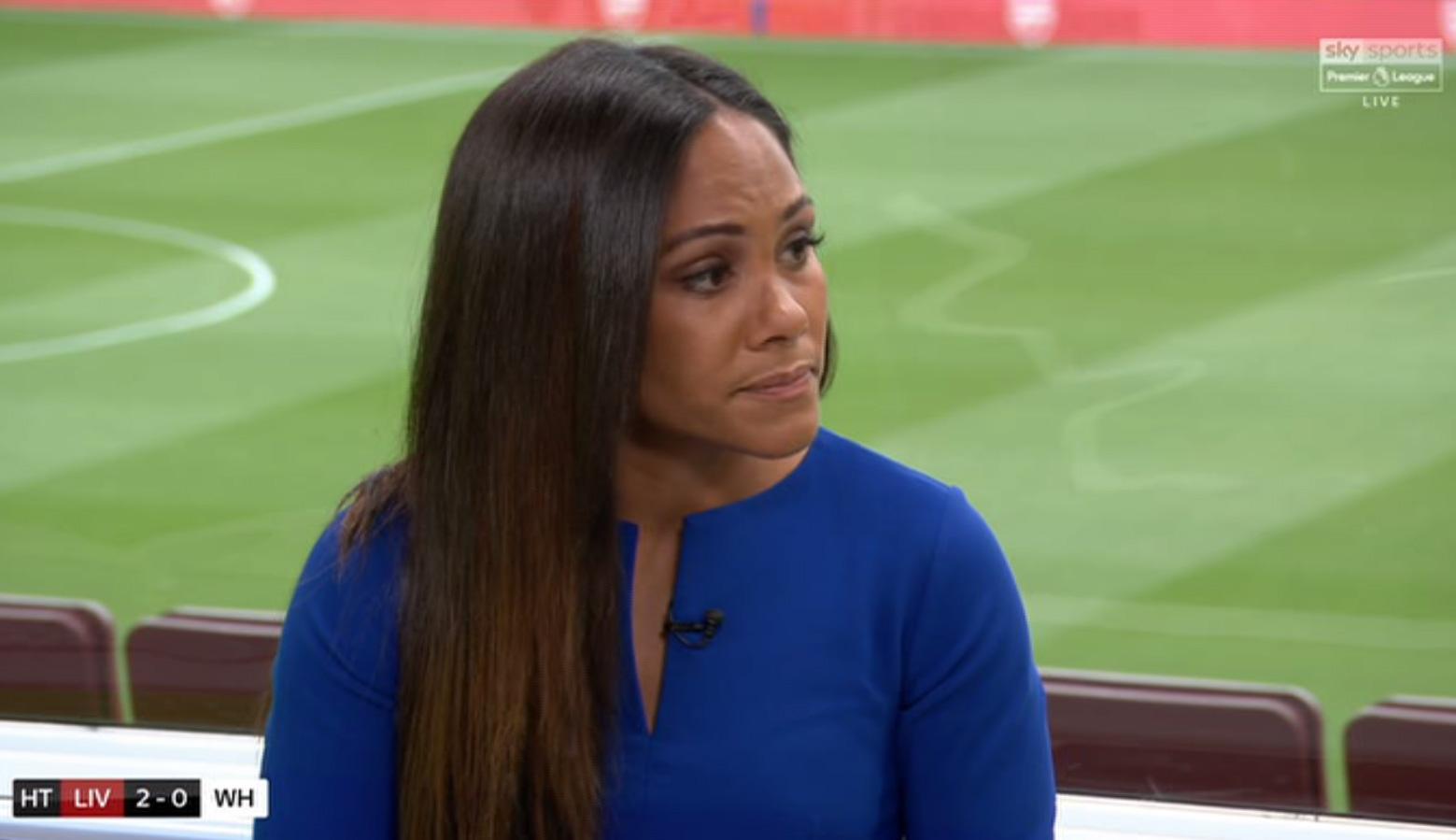 Now, fans have had their say on her debut outing on Sky Sports… check out the best of the Twitter reaction, below.