The 25-year-old is currently out in the US receiving treatment for his ankle injury. 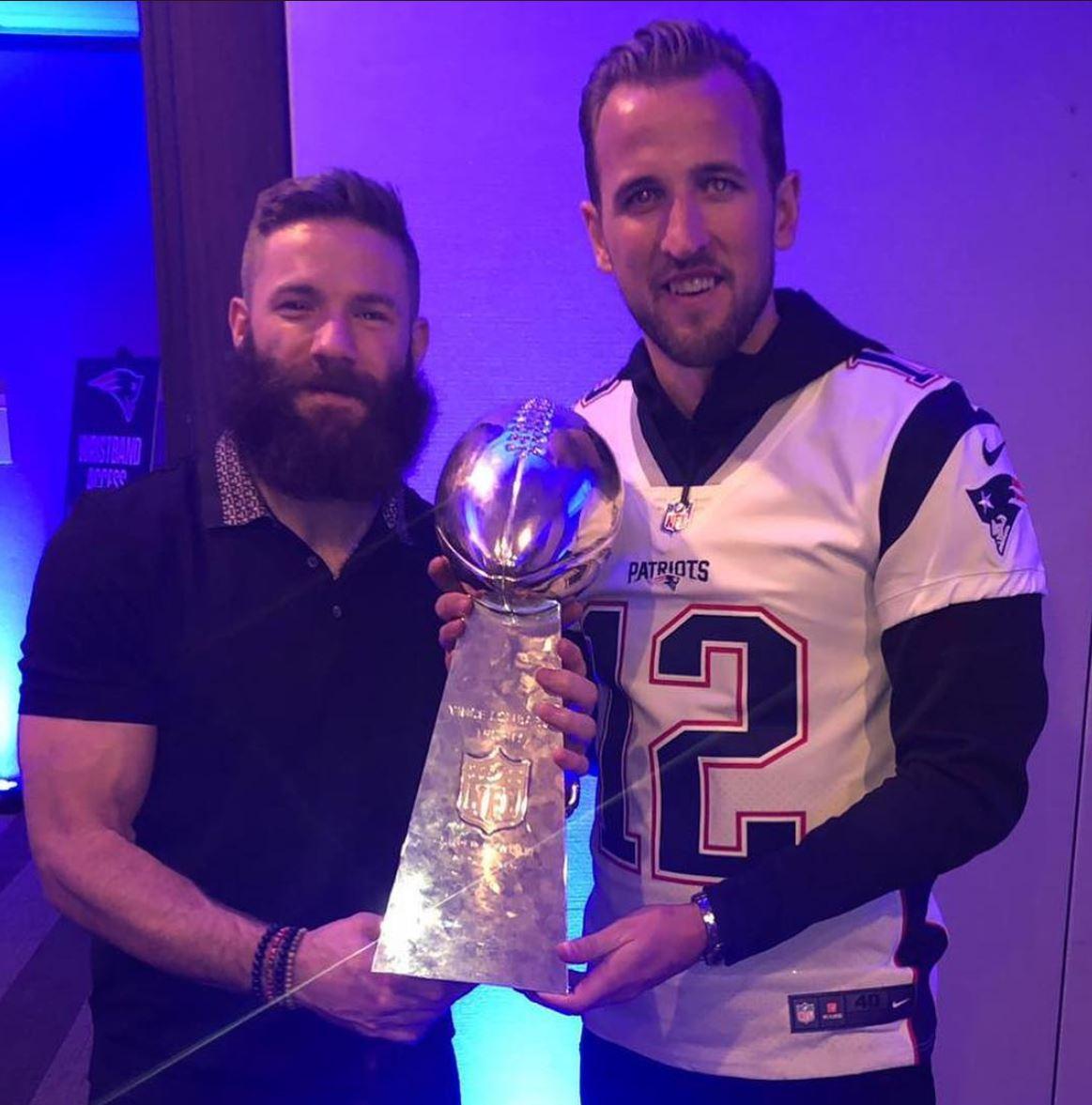 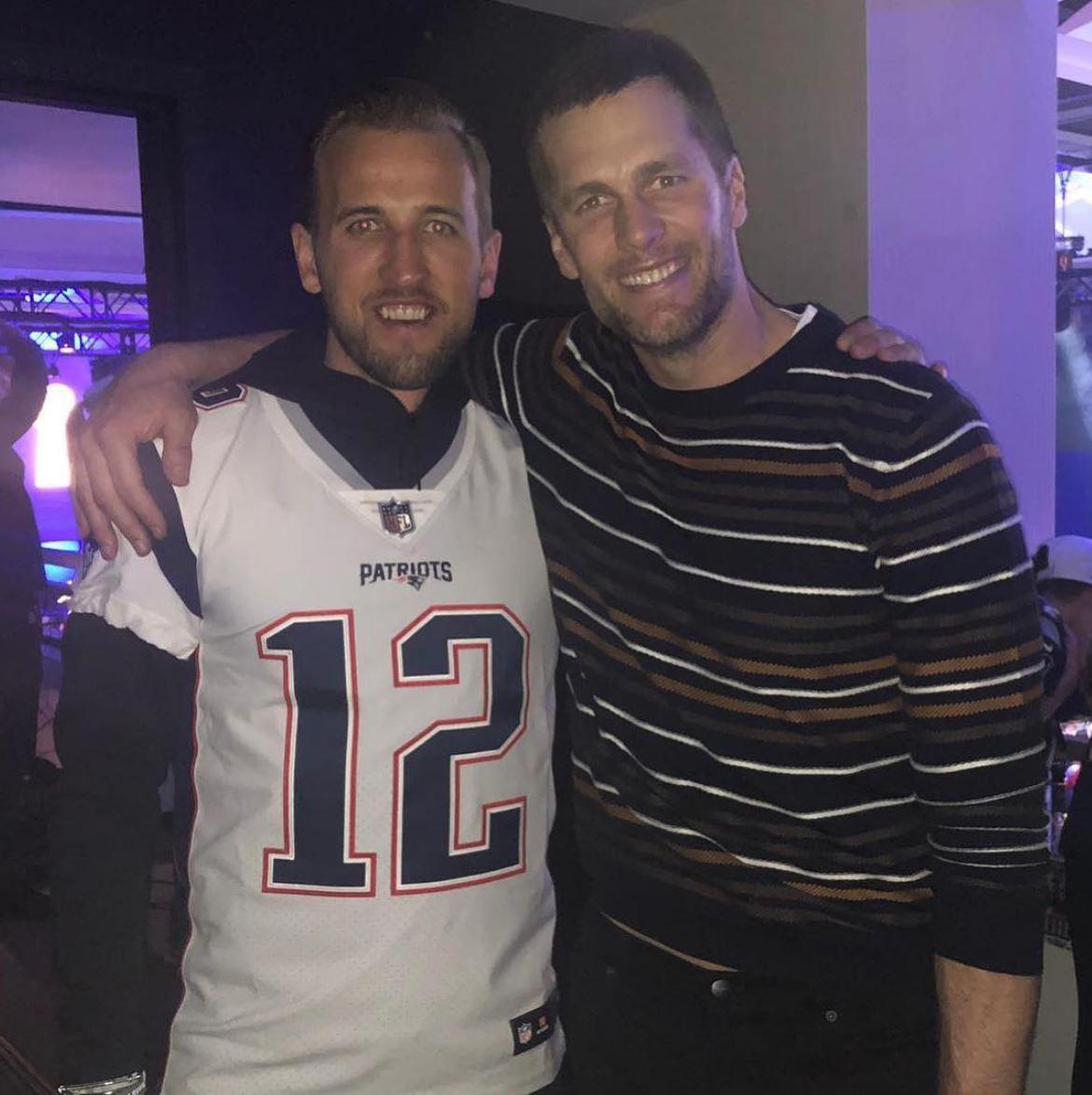 And being a big New England Patriots fan, Kane was at the Mercedes Benz Stadium in Atlanta to see Tom Brady and co win the Super Bowl with a 13-3 win against the LA Rams.

After the game Kane got the chance to hold the silverware alongside Brady, the man regarded as the GOAT (Greatest Of All Time) in NFL.

He also bagged a snap stood alongside the Super Bowl MVP Julian Edelman. 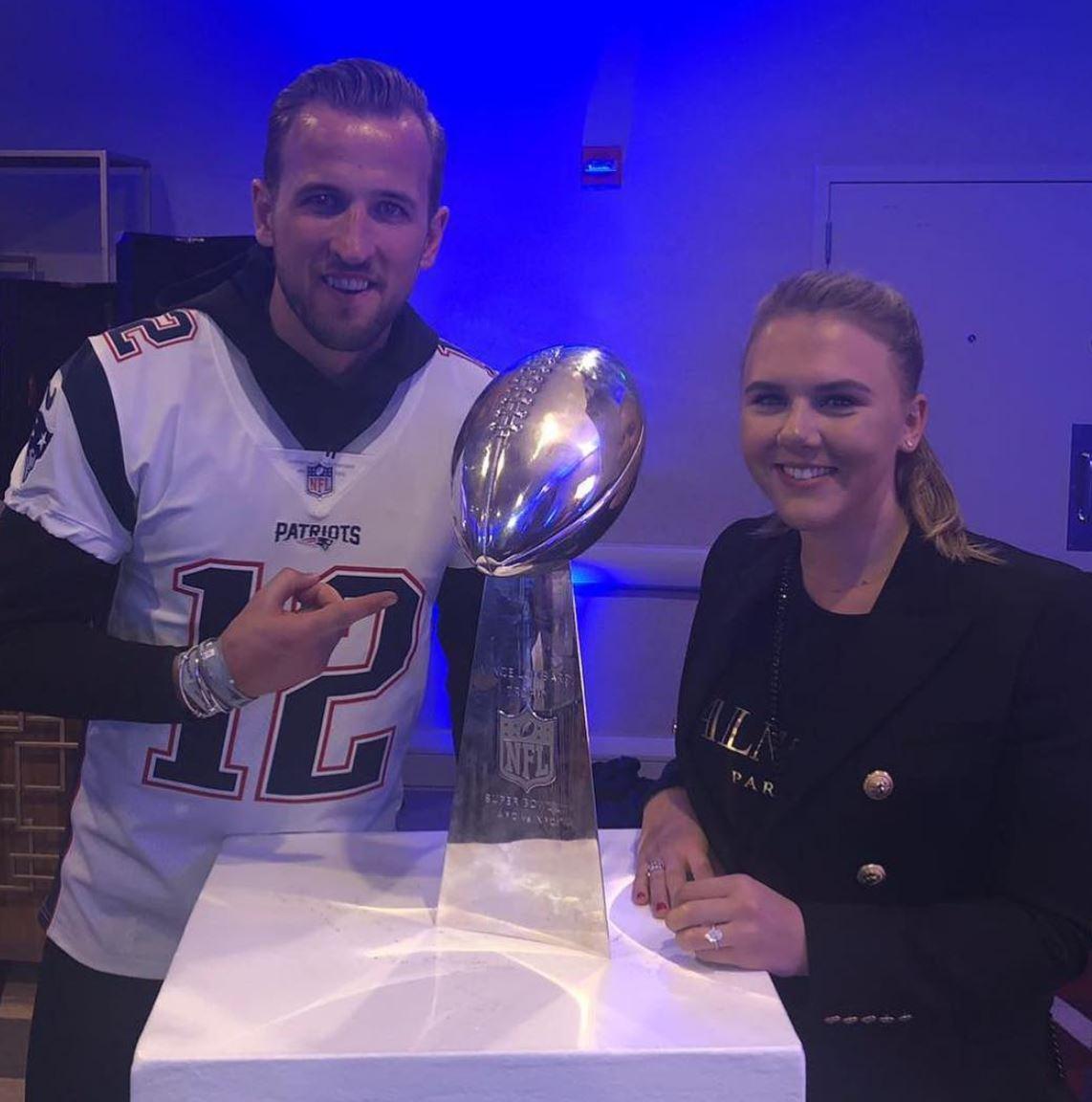 And many on the social media site poked fun at the fact that the striker is yet to win a competition trophy with Spurs.

Sean Foy wrote: "Had to fly to America finally touch a trophy", and another added "that's the closest you will ever get to a trophy."

Luke Can posted: "That's what a trophy looks like Harry," and Arsenal fan "Nayr" wrote: "Only trophy you'll get your hands on."

Anther wondered whether Kane had asked Tom "what it felt like to be a winner".

Others questioned the motivation of Kane supporting the Patriots.

"Dylan wrote: "Surely being into NFL and following the Patriots is like suddenly becoming a football fan and choosing Barca as 'your team'. Utter cringe."

And there was also some shock that Kane might have been wearing "Pandora bracelets". 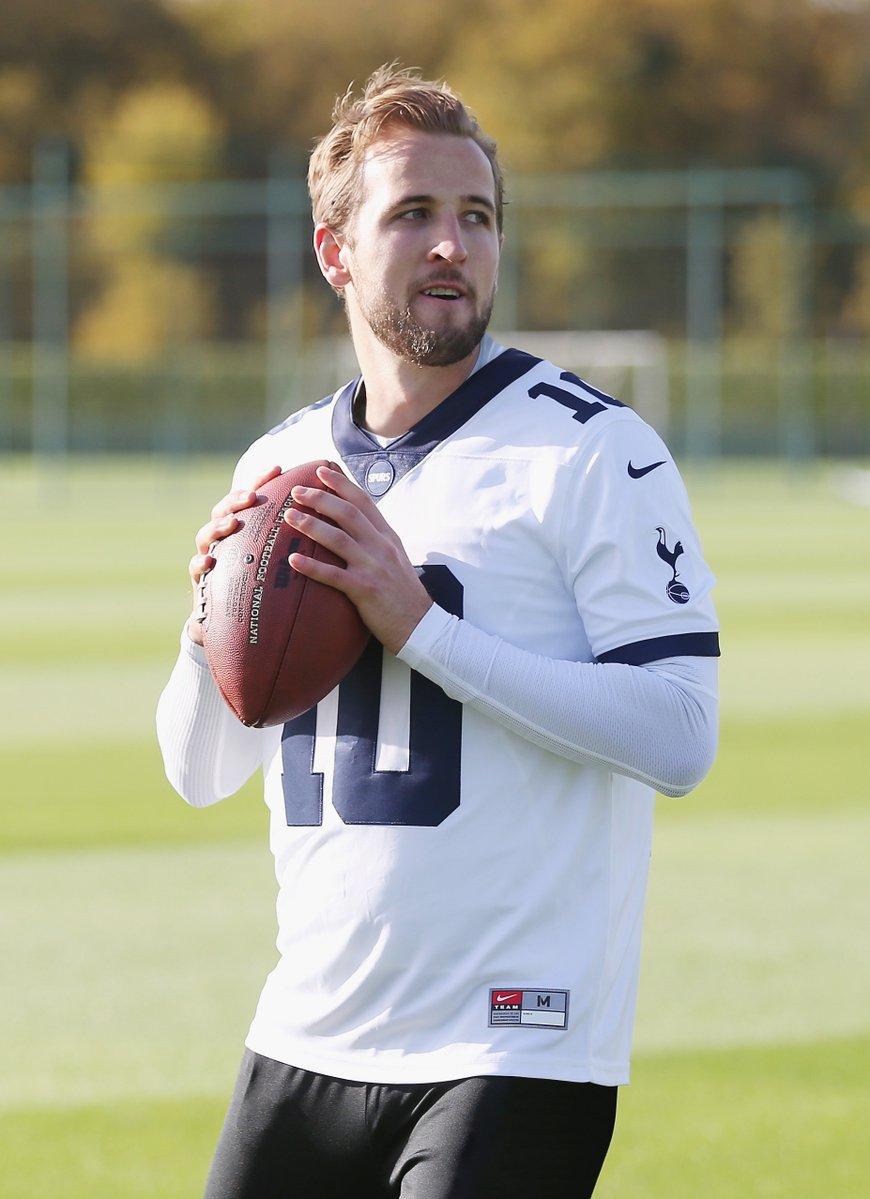 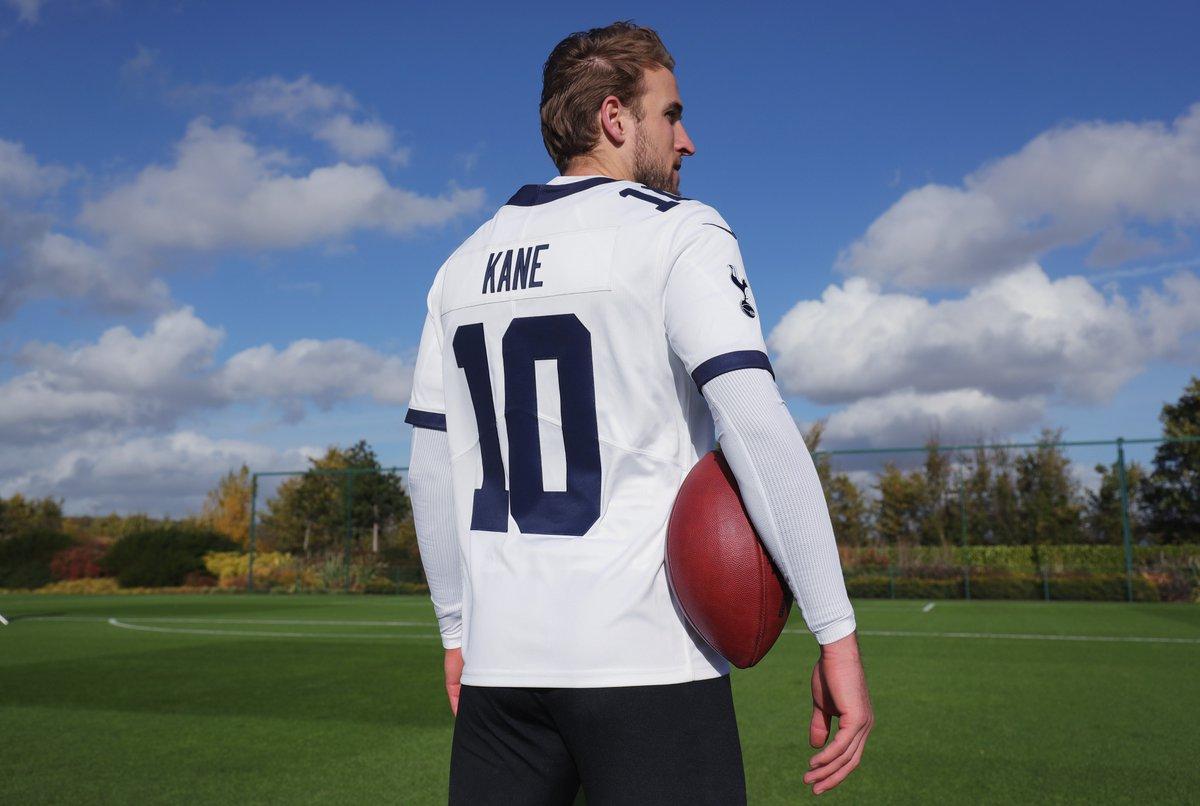 The Tottenham star has been on the sidelines since suffering ankle ligament damage in the defeat to Manchester United last month.

The England captain, 25, is an avid fan of the NFL and has openly expressed his support for Brady and the rest of the New England Patriots.

Spurs have had close connections to the NFL since striking a deal with the American Association in 2015 to host two games per season in their new stadium.

Tottenham also released a limited edition Kane NFL jersey in November which came under fire from fans for its staggering £95 price tag.