TWO Newcastle players asked for Cristiano Ronaldo's shirt after their team's 4-1 defeat to Manchester United, according to rumours.

Captain Jamaal Lascelles and Joelinton spoke to the returning icon after the game and some furious Toon fans believe they asked for his jersey. 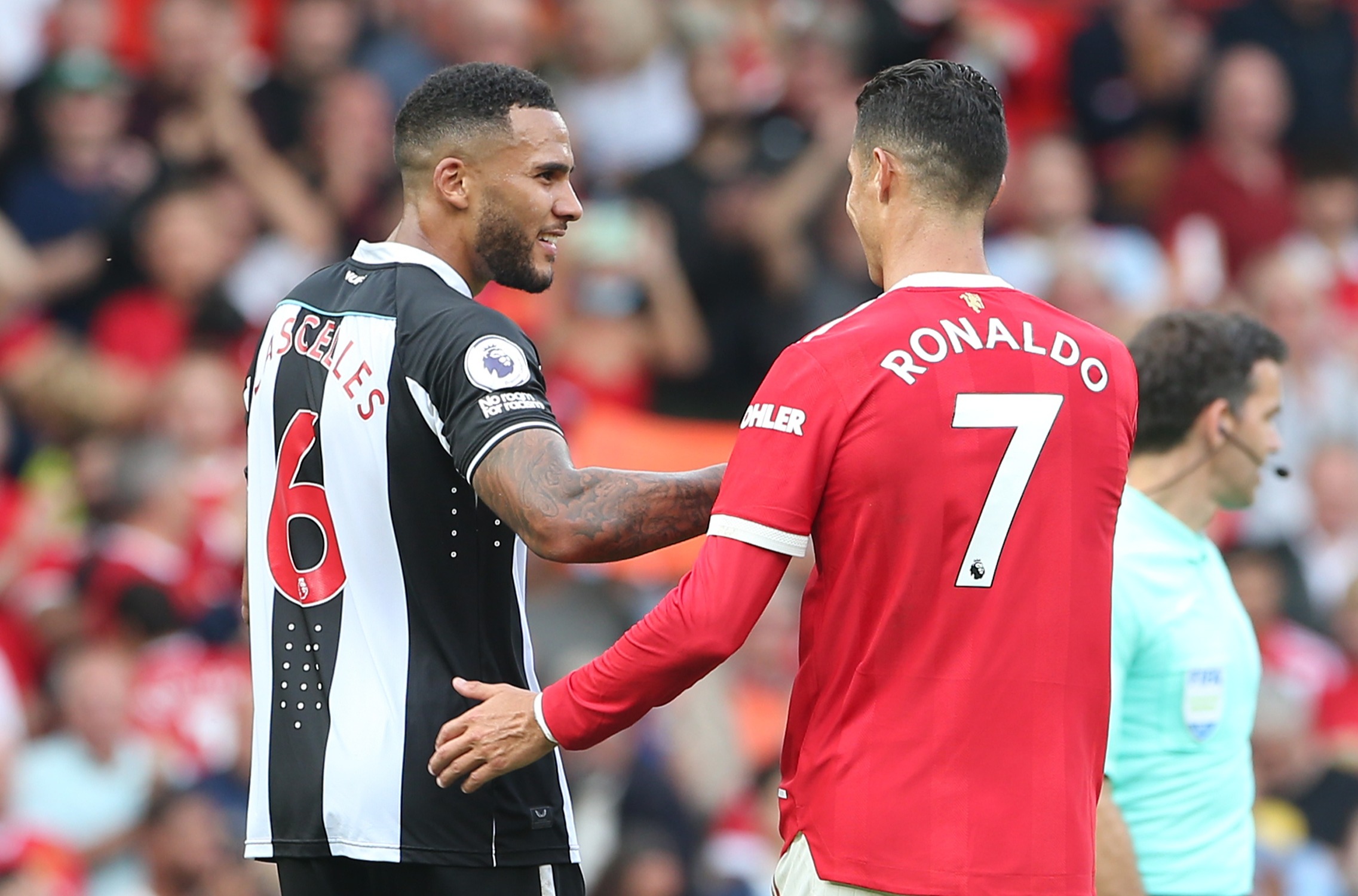 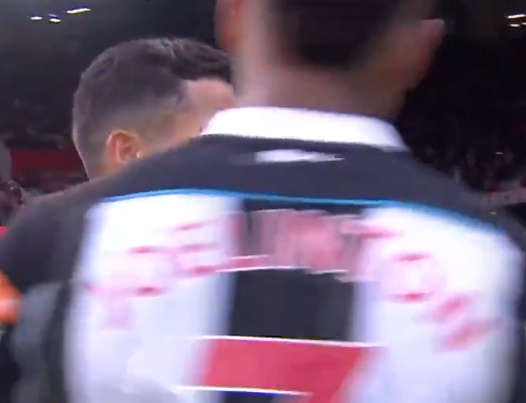 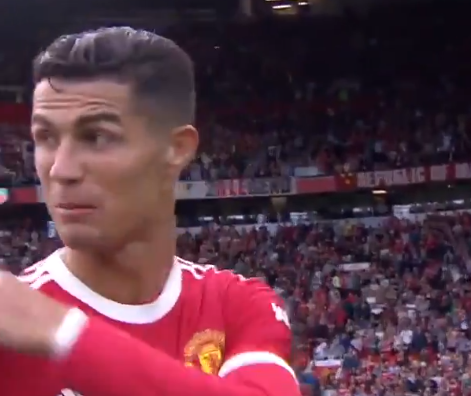 Adam Crafton of The Athletic tweeted that he thought he saw 'more than one' Newcastle player ask Ronaldo for his jersey after the game.

The suspicion was reaffirmed by Rory Smith of the New York Times, who thought Lascelles asked before 'someone else' tried to nab it off the skipper.

Video footage suggests that player is Joelinton, with Ronaldo appearing to point at another player and telling him the shirt's already been taken.

There's every chance the players were just congratulating the Man Utd star after his stunning second Prem debut, scoring a brace against Newcastle.

But the rumours have left Newcastle supporters furious with their struggling team and questioning Lascelles' leadership.

One fan tweeted: "I'm reading that Joelinton and Lascelles both went after Ronaldo's shirt straight after getting smashed 4-1.

"I get it's Ronaldo but have a bit of dignity. We are a joke man."

While another wrote: "Sickening to see Lascelles fawning over Ronaldo and asking for his shirt after we've just lost 4-1. What a captain."

But other Newcastle fans were more understanding, with one tweeting: "We're s***e whether or not players ask for Ronaldo's shirt, lads.

"Every other player on every other team is going to do the same, I'd say our problems are not going to be changed for better or worse by Lascelles doing a shirt swap."

Newcastle player Isaac Hayden was also criticised for interacting with Ronaldo at the end of the game but was quick to quash any rumours.

"Lads gave it everything today, sure some of us made mistakes for goals including myself, but to insinuate we are not gutted like anyone else is wrong."