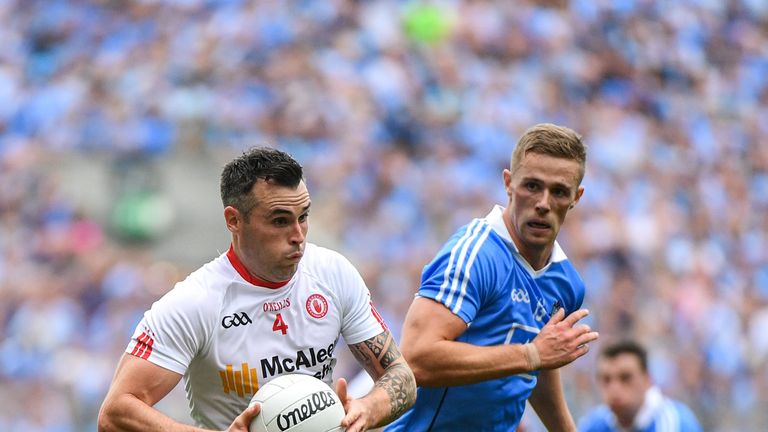 Tyrone footballer Cathal McCarron has announced that he is retiring from intercounty action.

The Dromore man enjoyed a successful career with the Red Hands, picking up a Celtic Cross after the Ulster county’s All-Ireland triumph in 2008. He was also nominated for an All-Star in 2015, and played a central role in the side winning their most recent provincial title in 2017. 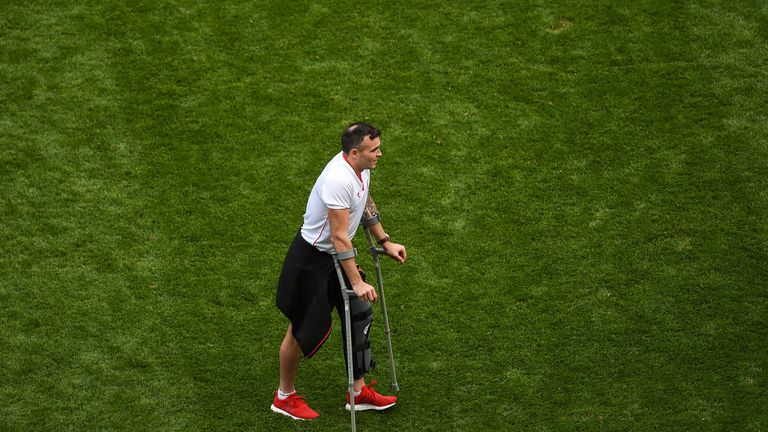 A tough defender, McCarron was a key man for Tyrone in recent years, but has also been plagued by injuries. After missing much of last year’s championship where the county reached the All-Ireland final, McCarron has elected to call it a day.

“It’s never easy to say goodbye but I feel the time is right for me now,” he said in a statement.