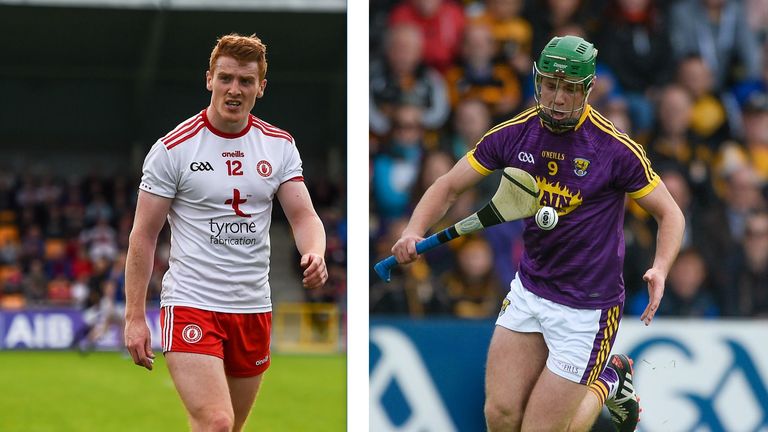 Tyrone footballer Peter Harte and Wexford hurler Aidan Nolan have been cleared to play by the Central Hearings Committee.

Harte’s black card against Cavan last weekend was his third such punishment of the championship, and therefore was due to serve a one-match suspension.

However, the CHC found that the offence during the Longford game could not be proven, and therefore he is free to play against the Rossies on Saturday evening, a game you can watch live on Sky Sports. 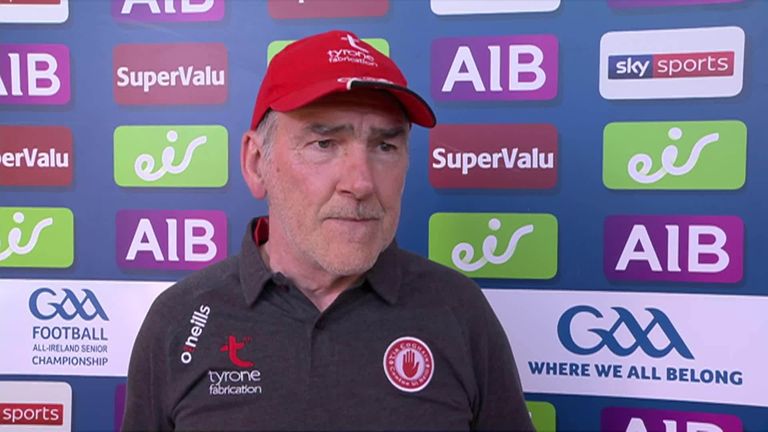 Meanwhile, Nolan’s two-game ban for a red card, awarded at full-time of the drawn game with Kilkenny, was reduced to one match. The original thinking was that he committed a similar offence during the Super 11s tournament in Boston last November. However, the CHC decided the infraction committed in Fenway Park should not count towards his championship ban.

Given that he missed the Leinster final, his suspension is now served, and he will be free to play in the Model County’s upcoming All-Ireland semi-final.