Bellew has already called out the Gypsy King and wants to line up a heavyweight clash in Fury's second fight back. 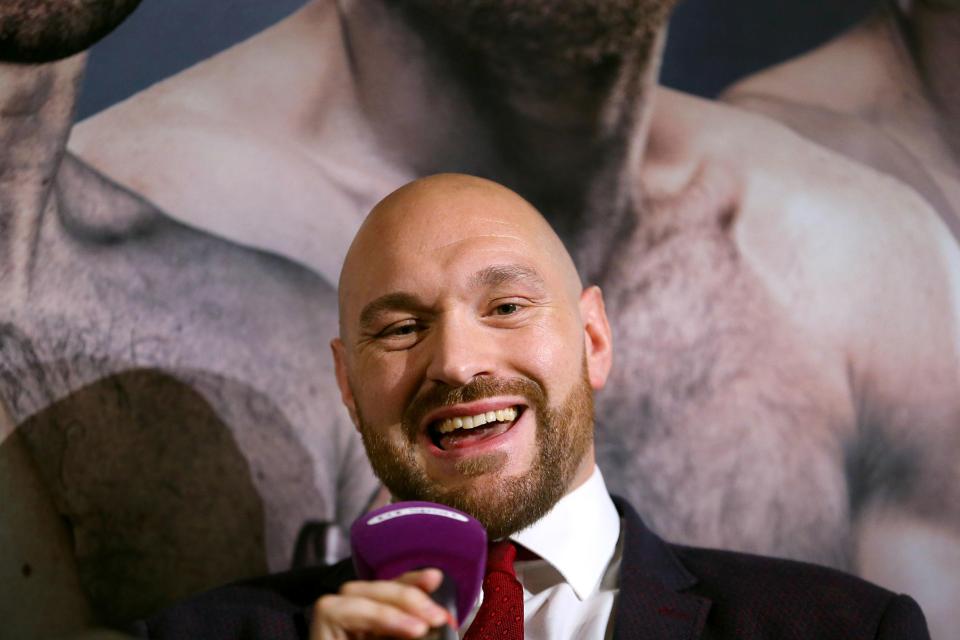 But Fury, who returns to the ring for the first time since November 2015 on June 9, has laughed off the challenge.

He told Bomber: "On a serious note, how long do you think it would take me to walk through Tony Bellew without defending myself?

"I don’t think he could beat me with both my hands behind my back. He would get tired after five or six punches. He is an old dosser, all he is good for is to be my opponent.

“If you’re out there Tony, after I knock you out in one round, I’ll give you a job cleaning my shoes.

“But If Bellew wants knocking spark out he can come to me. One round.” 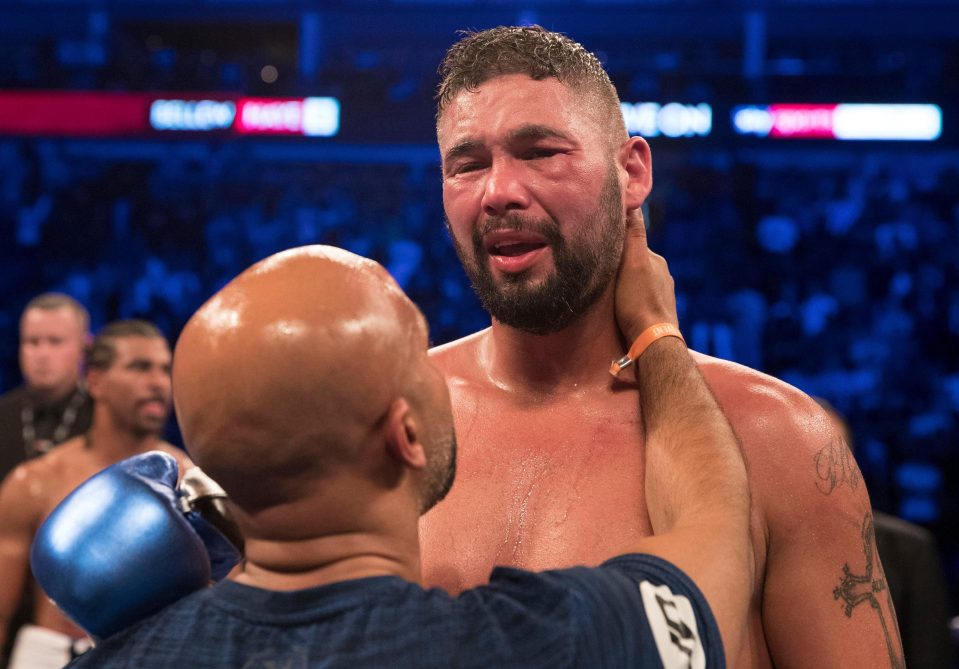 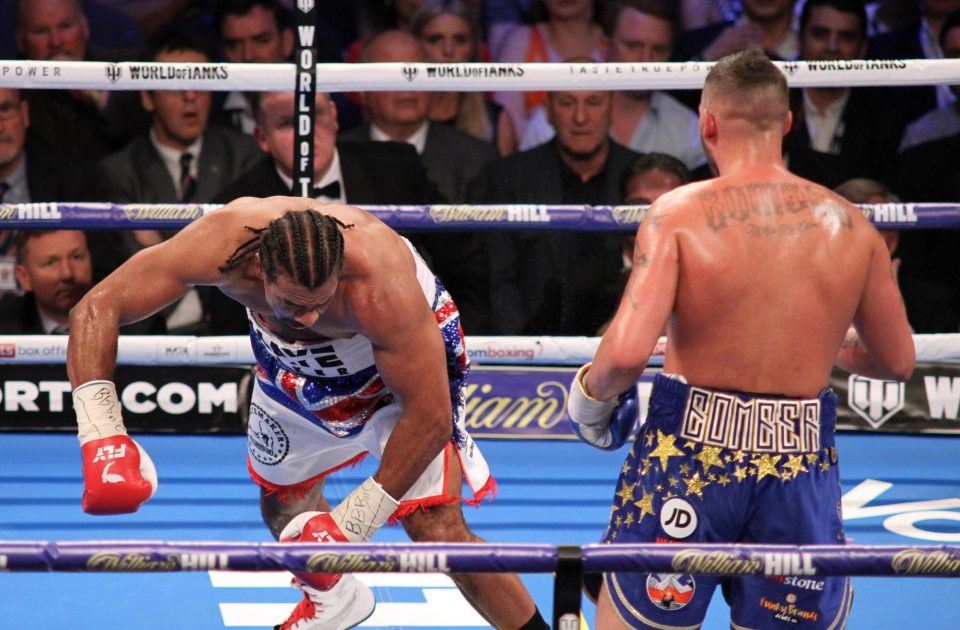 And his thoughts were echoed by Fury's trainer Ben Davison who added: "I like Tony – but there is no way he could beat [Fury in] boxing and he couldn’t beat [Fury in] fighting.”

Bellew is seeking out his next opponent after his fifth round knockout win over David Haye on Saturday. 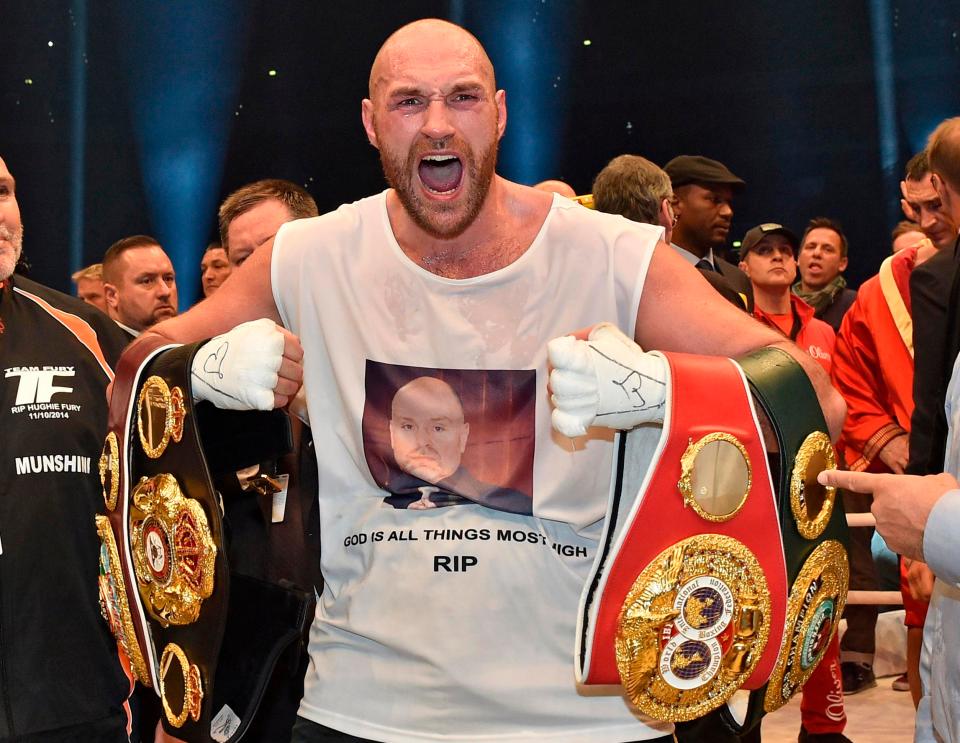 It left the former heavyweight champ on the brink of retirement and Fury admitted he felt sorry for the Hayemaker.

Fury was left furious after the two were braced to fight in 2013 and 2014 with Haye pulling out both fights.