PROMOTER Bob Arum reckons a deal for Tyson Fury to finally face Anthony Joshua could be worked out in just 24 hours.

The Battle of Britain, between the heavyweight division's two champions, looks closer than ever with both sides keen to agree the fight should Joshua beat Kubrat Pulev next and Fury wipe out Deontay Wilder. 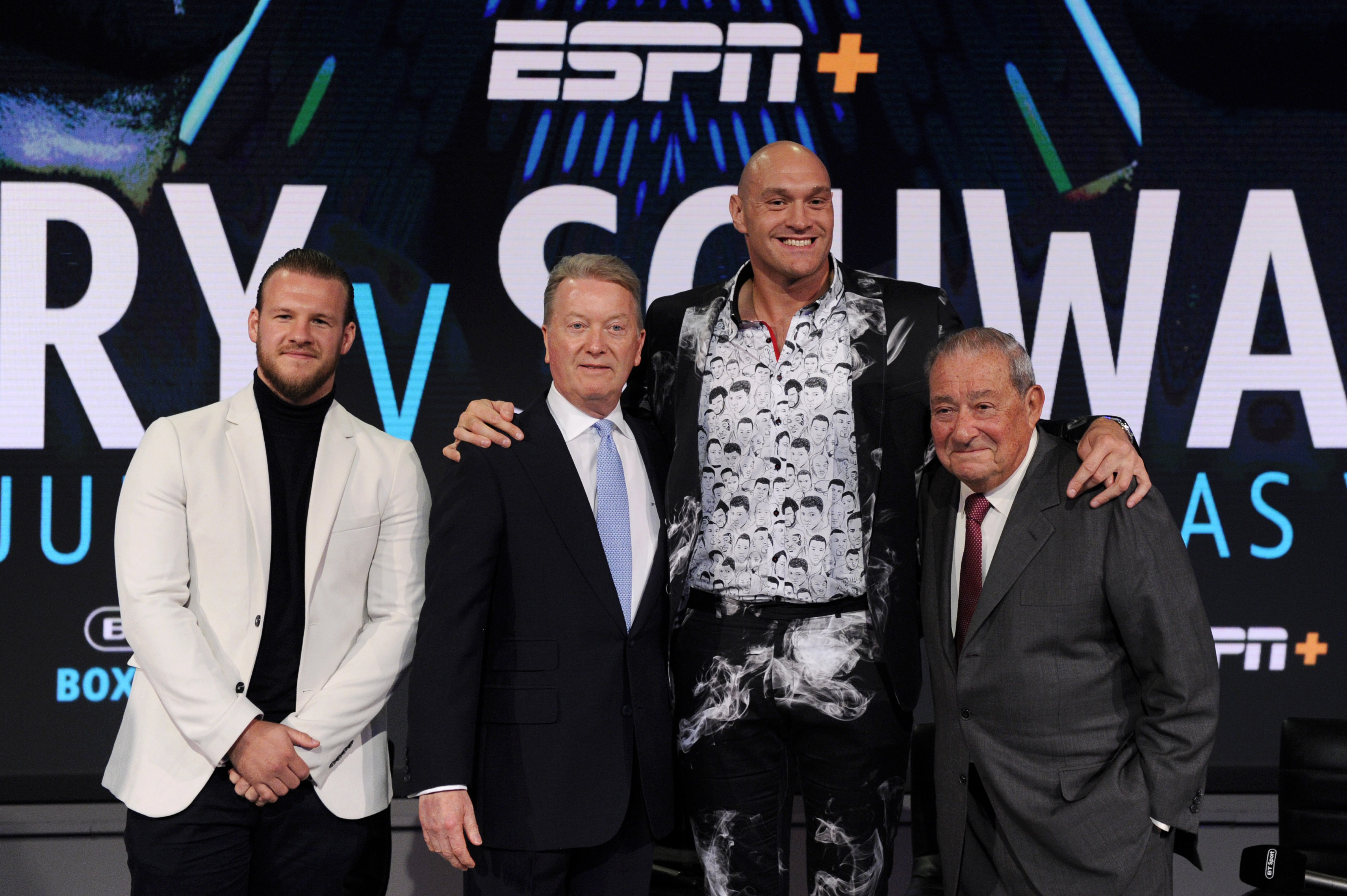 Arum, the Gypsy King's and Pulev's promoter, claims a face-to-face meeting with Eddie Hearn, himself and Frank Warren is all that is needed to thrash out a deal for the historic undisputed title decider.

He told Sky Sports: "I don't think the negotiations would be fraught with difficulty. I think we could negotiate a deal if we met in person within the course of one day. We could work it out.

"We are not known for playing games at Top Rank. We understand how to handle Eddie. I worked for many years with his father Barry, who I consider a good friend.

"Frank will come to the table and we'll get it done and my prediction would be that we'd get it done in a day."

Both sides appear to agree a 50/50 split is fair between WBA, IBF and WBO unified champ Joshua and unbeaten WBC king Fury.

Warren even revealed Fury has signed an NDA with unnamed country to make the fight happen should he beat Wilder, though AJ's side have not responded to the promoter's claim.

But in an exclusive interview with SunSport, AJ insisted fighting Fury is his No1 goal – but will not be drawn into a war of words with him.

Joshua said: “Undoubtedly the fight I want is Tyson Fury — he is holding something that I want, he’s on my hit list.

“He says things about me all the time, there is so much back and forth, but Tyson Fury is only relevant the day me and him sign a contract to fight.

“The day he and I are going to fight is the only time really that I should be talking about Tyson Fury and I don’t really want to be in that position where I am talking him down."

Despite Joshua's cordial approach, his rival is not afraid to boast about how he believes the clash of styles will favour him going into the heavyweight headliner.

Fury said: "AJ's style is tailor-made for mine. He's an upright fighter walking forward with a classic defence. Strong and powerful.

"He's got no footwork, hardly any resilience. And he's a bit gutless when it comes down to getting clipped.

"I think I'd knock him out in round two, three rounds. First time I connect on him, his legs will do a dance and I'll just jump on him like the little fat kid did in America that time." 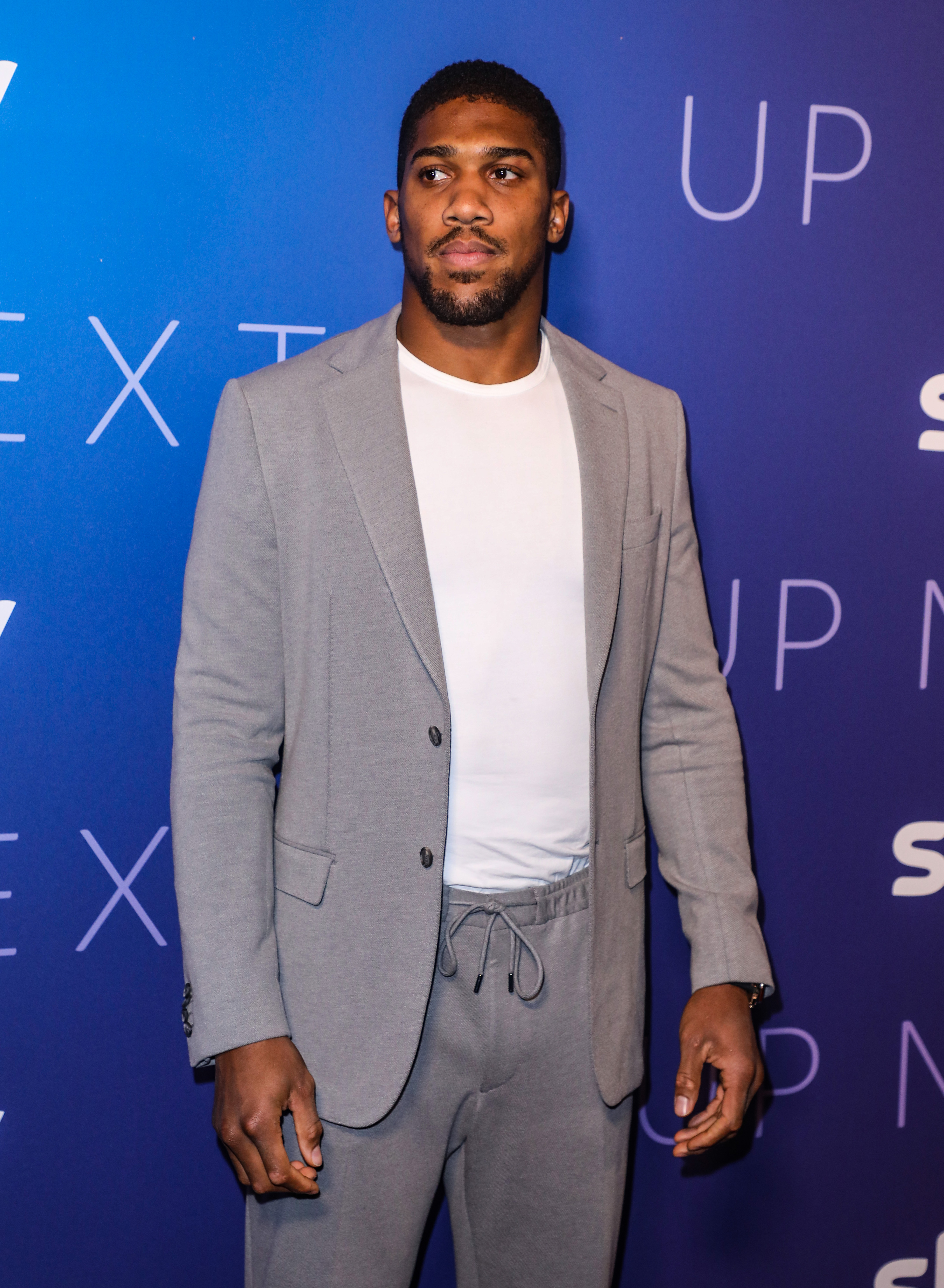