The giant Gypsy King will face the 6ft 5in Germany-based Italian at Belfast’s Windsor Park on Saturday August 18. Pianeta will enter the ring with a record of 35-4-1 and has 21 knockout triumphs.

But he fell short in world championship challenges against Wladimir Klitschko and Ruslan Chagaev and has lost two of his last three.

But Fury’s promoter Frank Warren insists Pianeta is a huge step-up in competition from Seferi Sefer who was swept aside in June.

He said: “The Seferi fight is history and Pianeta is a far better operator than him. His level of opposition tells you that. 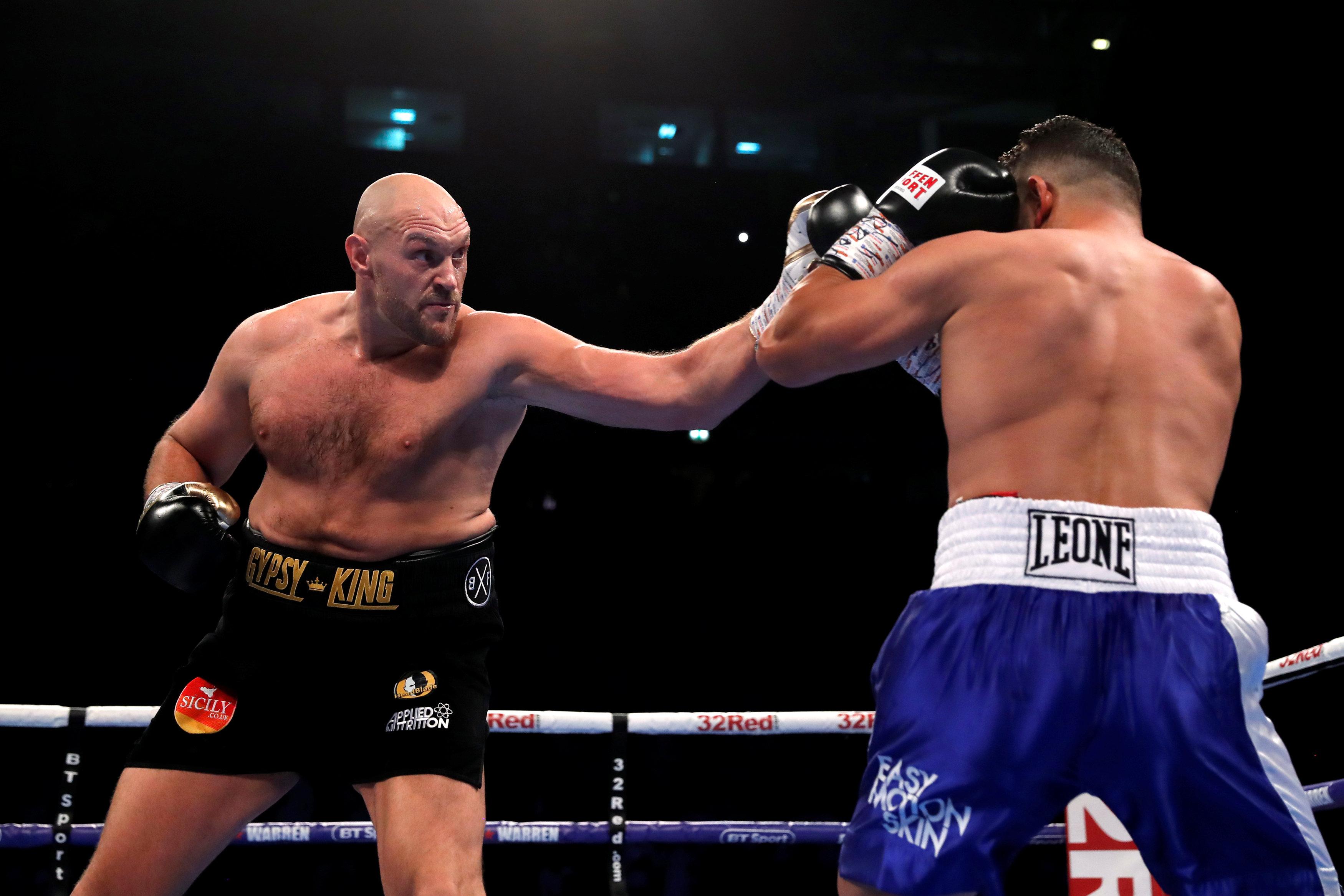 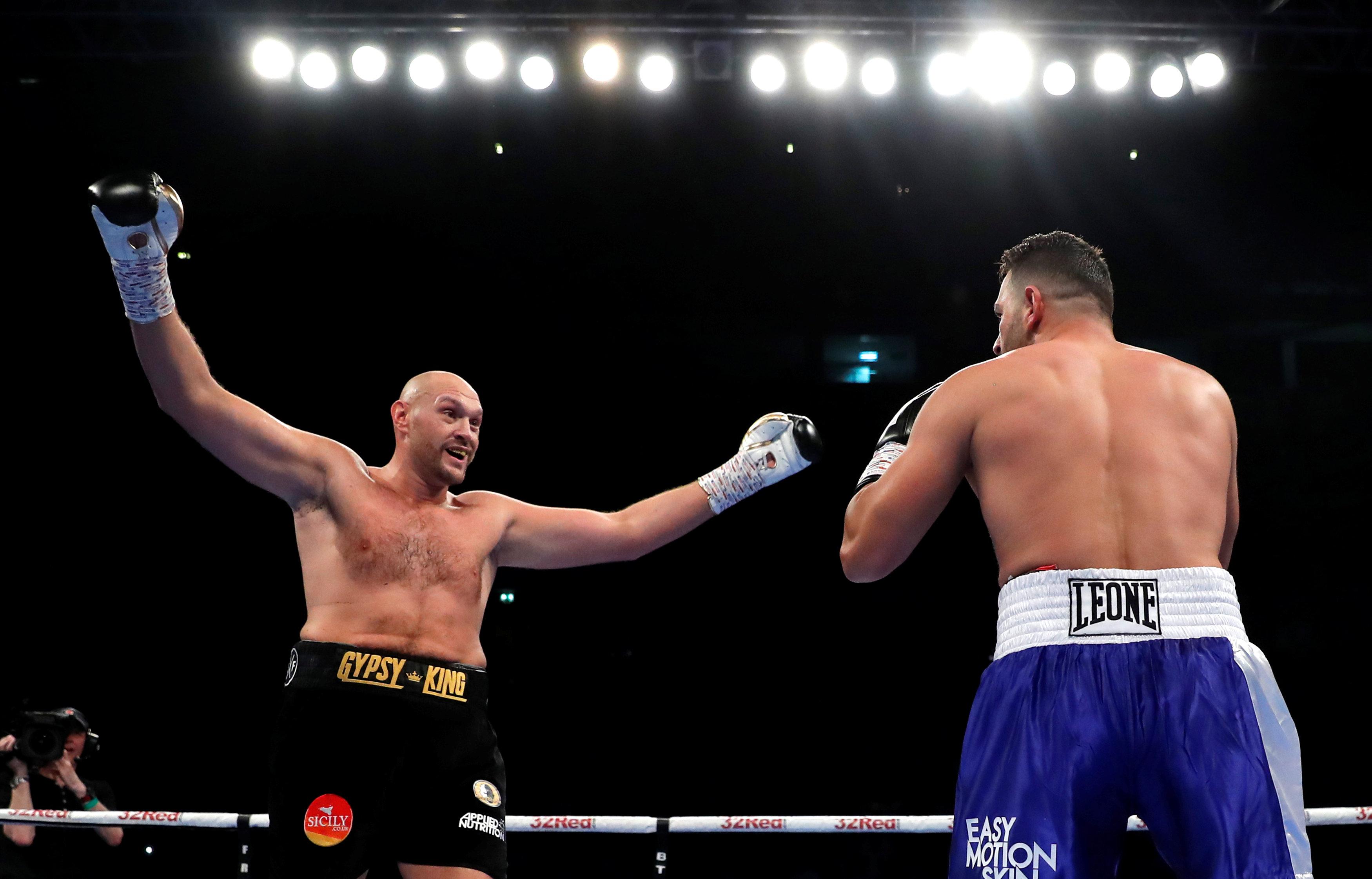 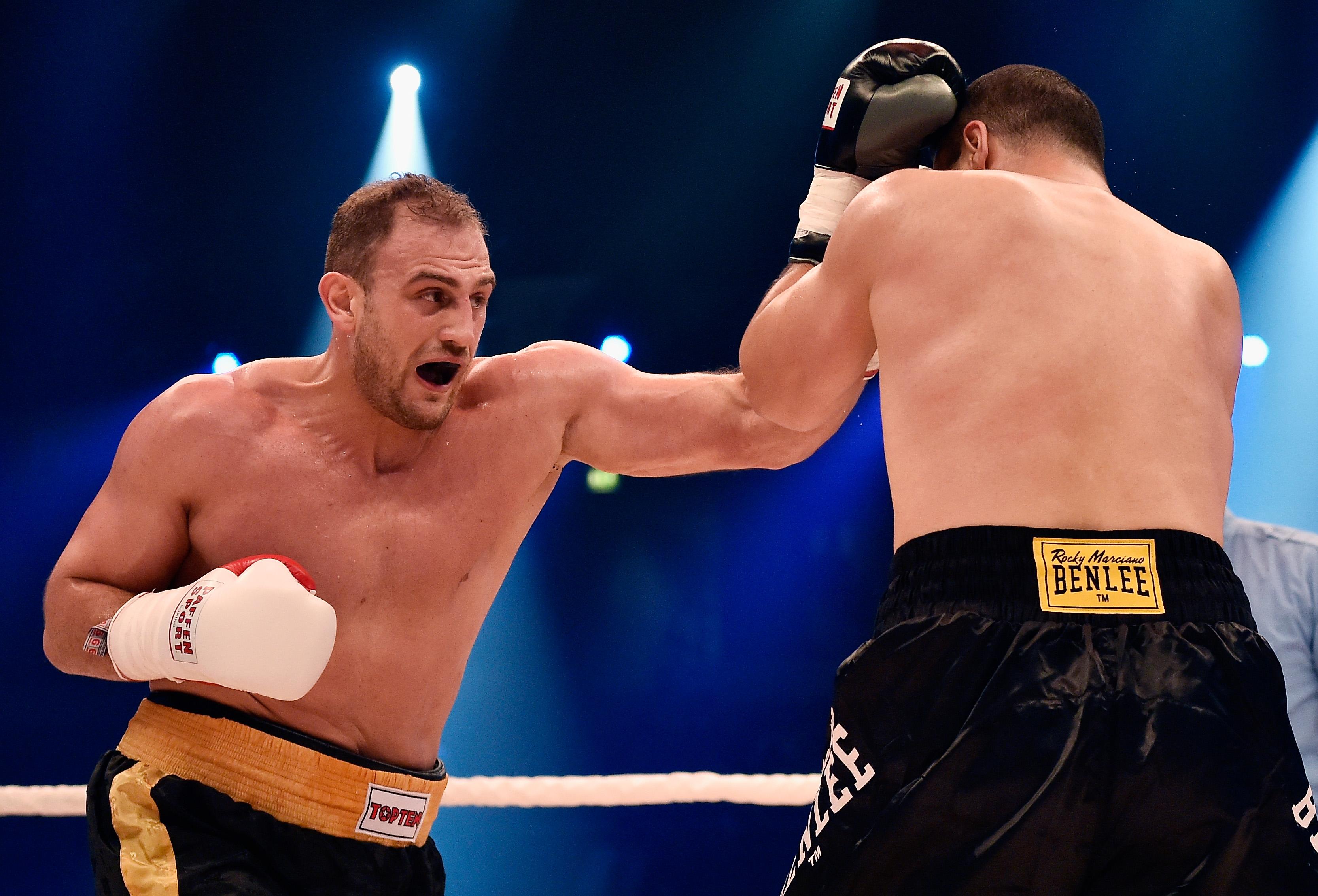 “Tyson had been out of boxing for a long time and Pianeta is a good opponent for what is Tyson’s second fight back after his break.

“Tyson had a short rest after Seferi, but is back in full time camp ready for this challenge in Belfast.

“He needs rounds under his belt before moving on to the next level and this fight will do that and make him work for his win.

“I am sure Pianeta will get into the Belfast ring desperate to upset Tyson.”

Pianeta, 33, was stopped by Wladimir Klitschko in 2013, in the sixth round.

And he lost to another one of Fury’s previous opponents in Kevin Johnson, again by knockout in the seventh round.

There was almost a foot in height difference between Fury and his much-maligned last opponent and the 29-year-old Traveller and Warren both insisted fight two on his Second Coming would be a far bigger task – literally.

Fury has melted off around eight stone, after ballooning up during his hiatus, and his most recent gym photo shows the 6ft 9in star looking trim again.