The Gypsy King launched a blistering attack on social media following Wilder's comments that he would destroy a young Mike Tyson. 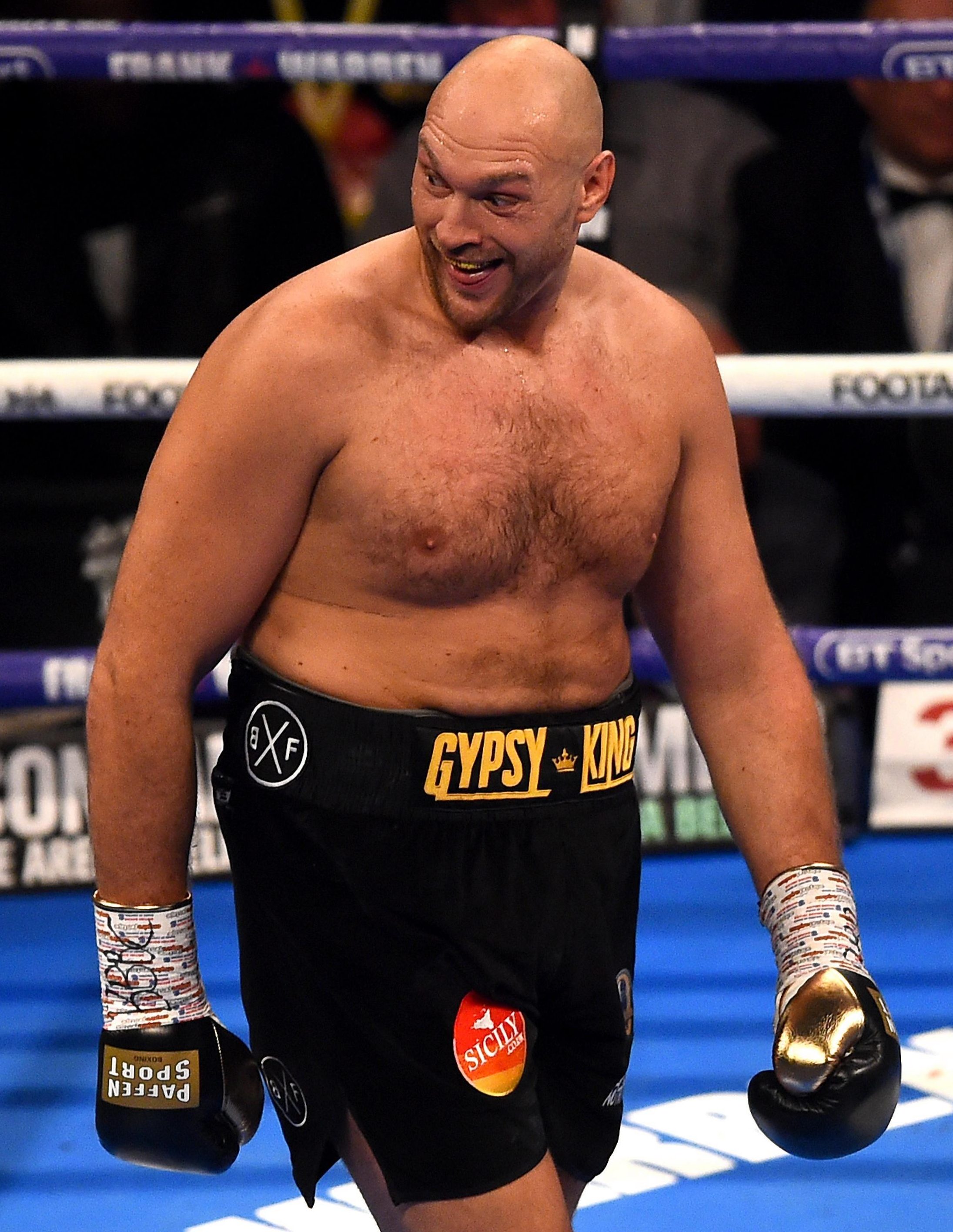 Wilder claims he has agreed to fight Anthony Joshua, although promoter Eddie Hearn fears 'The Bronze Bomber' is bluffing.

Fury wants to fight both of them, but needs to shake off more ring rust following over two years out of boxing.

He blasted: “This is a message to Deontay Wilder. I’ve just seen another ridiculous statement from you, that you got more fear factor than Mike Tyson had. 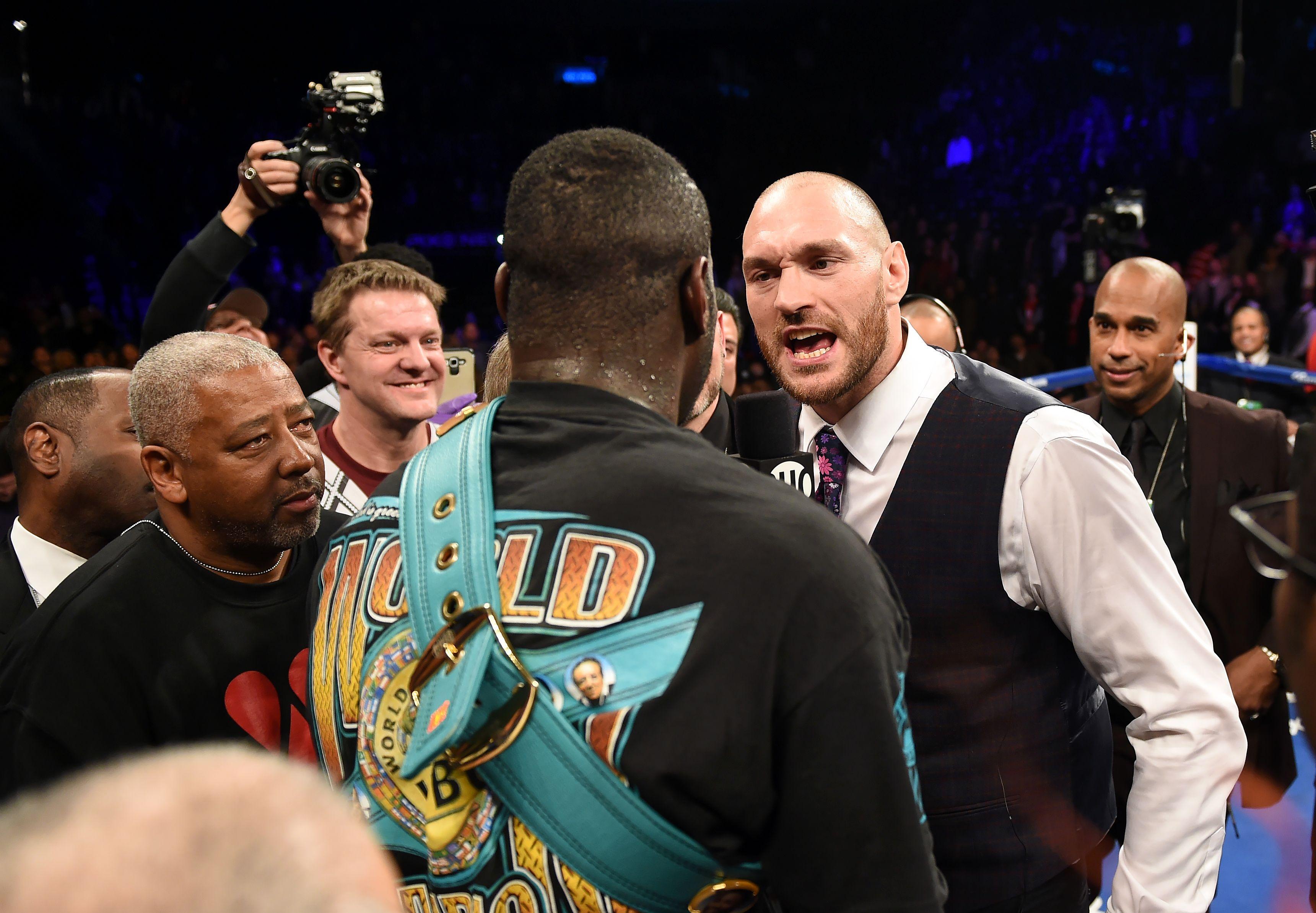 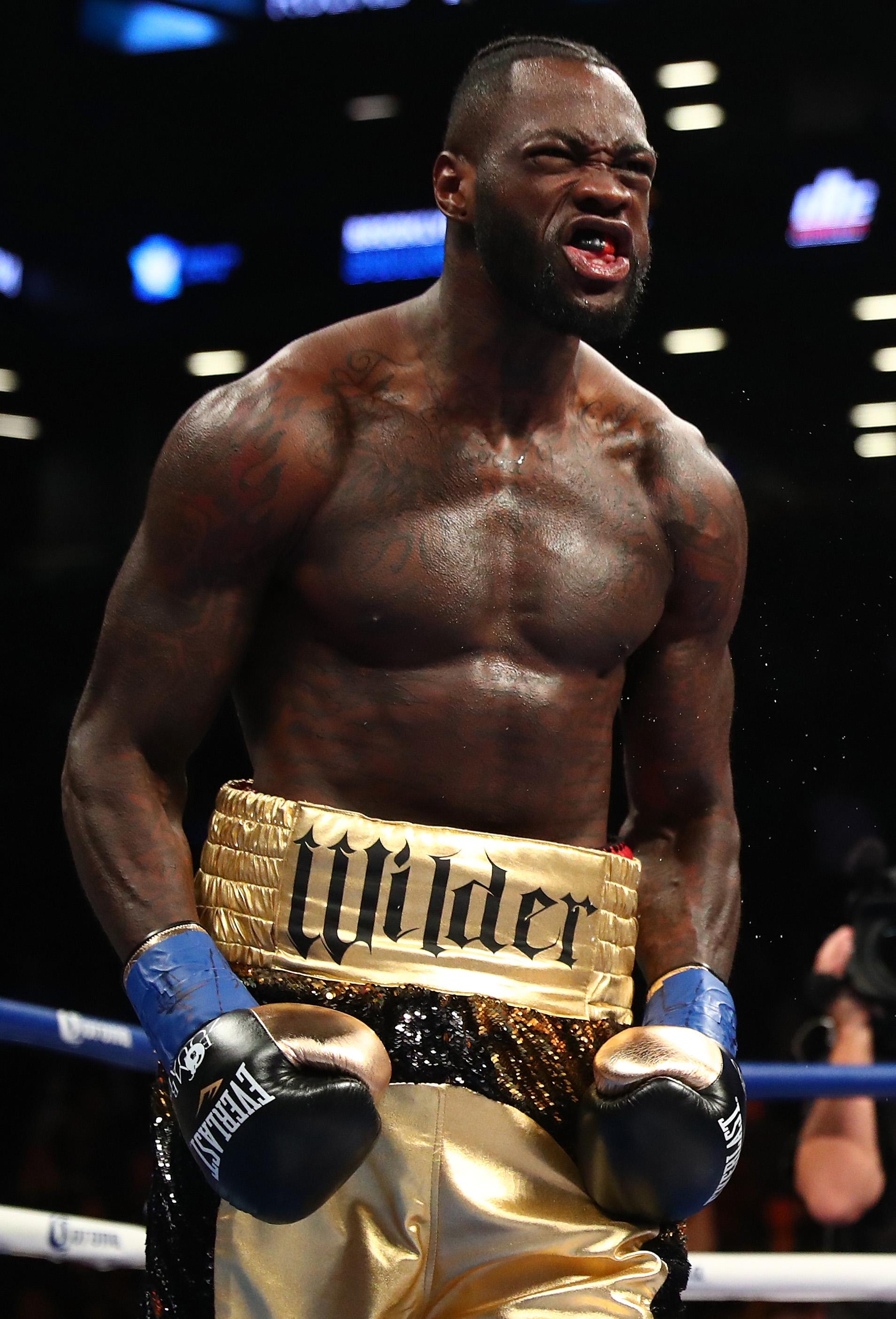 “You’re a dreamer you are honestly, I’ve never seen a man dream so much in my life, I don’t know why you’re taking the great Mike Tyson’s name in vain.

“He’s [Mike Tyson] not even in your era.

“However, there is a Tyson in your era and I’ll stop you inside five rounds you bum. 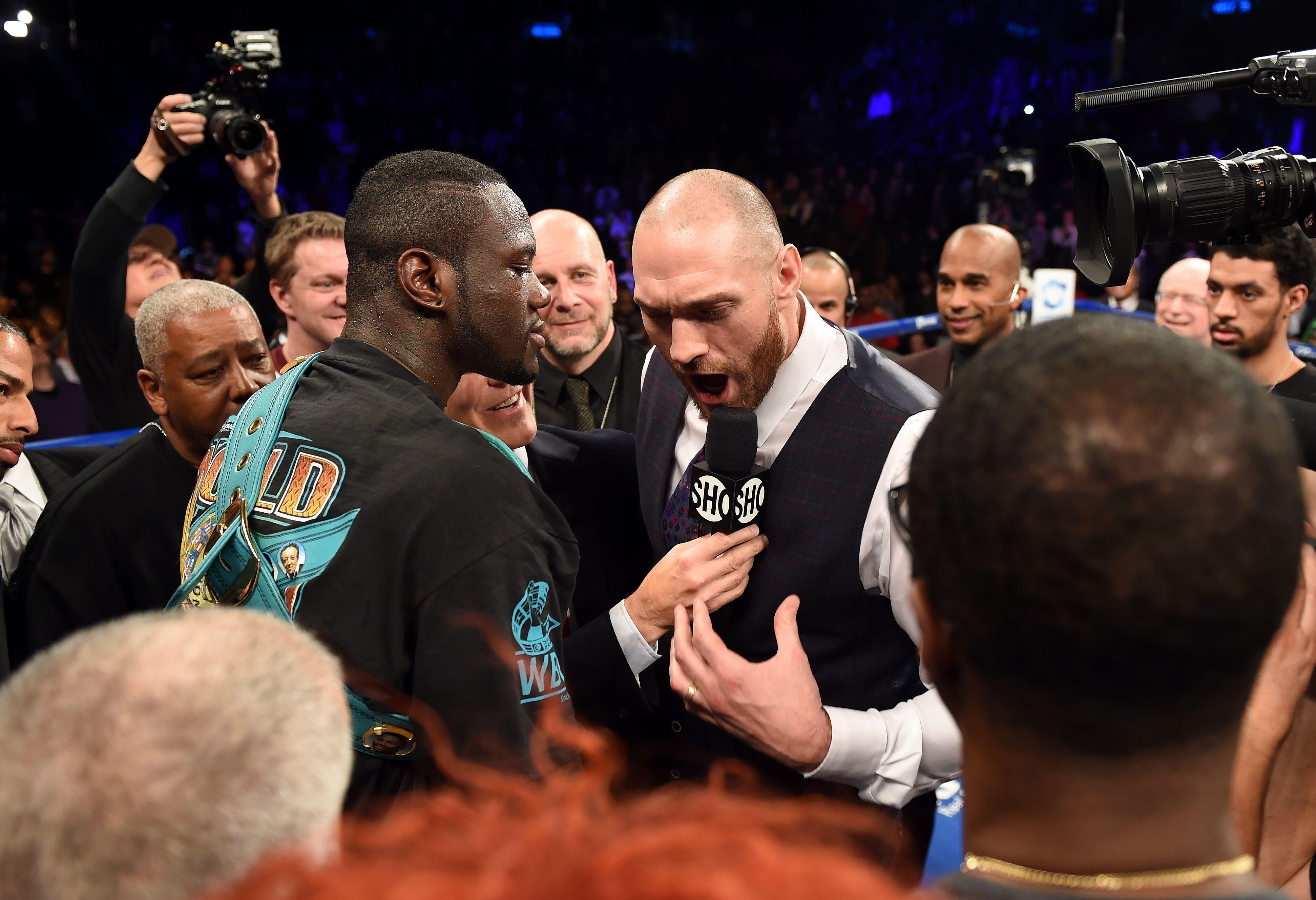 “You big lanky skinny-legged dosser, you chinless bum, I’ll put my fist fight through you.

“So if you want to fight come to the Mac Daddy, come to The Gypsy King, like I said many times before, any time any place anywhere.

“When I challenged you out to your face and you s*** yourself in New York City, come on, let’s get it on, you big s***house."