Fury, 29, is currently preparing for his boxing comeback after more than two-and-a-half-years out the ring said he will spar the snooker legend calling the match up “a battle of the sporting mavericks". 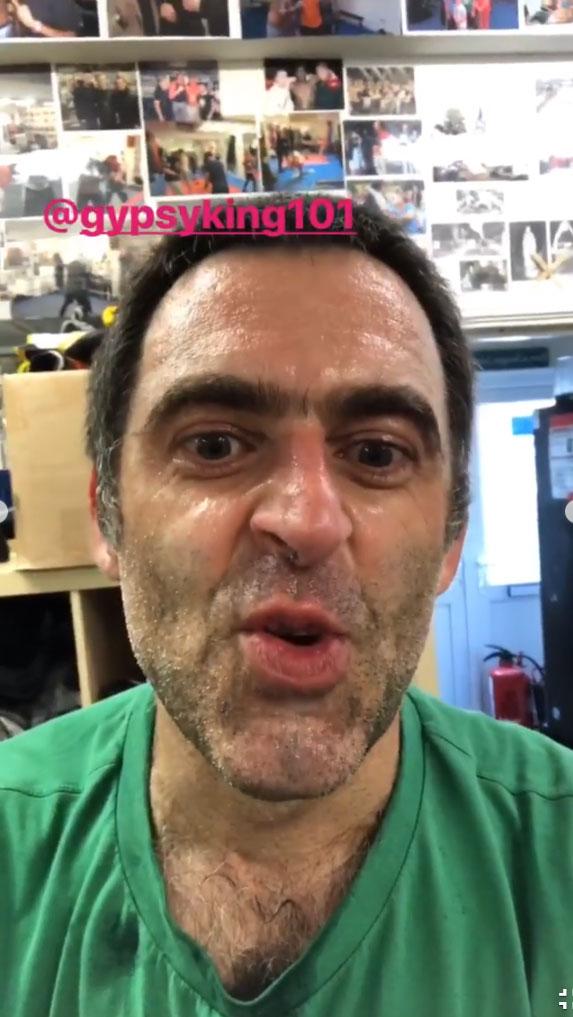 O’Sullivan said he is training hard at the moment, taking part in sparring sessions and would like the face the Gypsy King in a spar.

The Rocket said: “Just done me three and a half mile run, now back in the gym, going to do some sparring, bit of weights, bit of cross trainer, yeah! Tyson Fury I’m coming for you."

Fury said he will face O’Sullivan in three rounds of sparring and then three frames of snooker to decide who the superior sportsman is.

The 6ft 9in giant who fights on June 9, said: “Ronnie-O, I challenge you to a battle of the sporting mavericks, three rounds of sparring vs three frames of snooker let’s get it on." 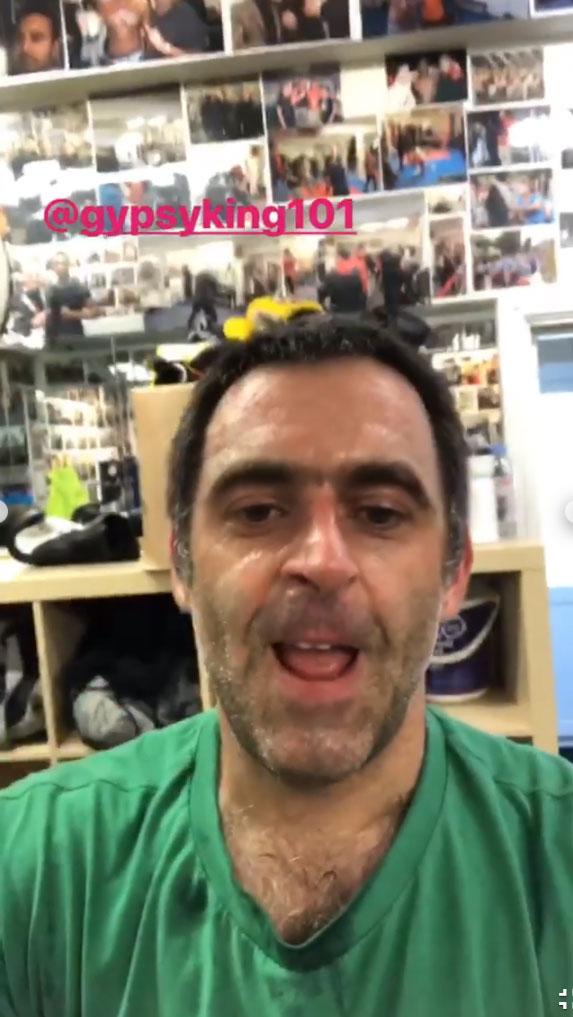 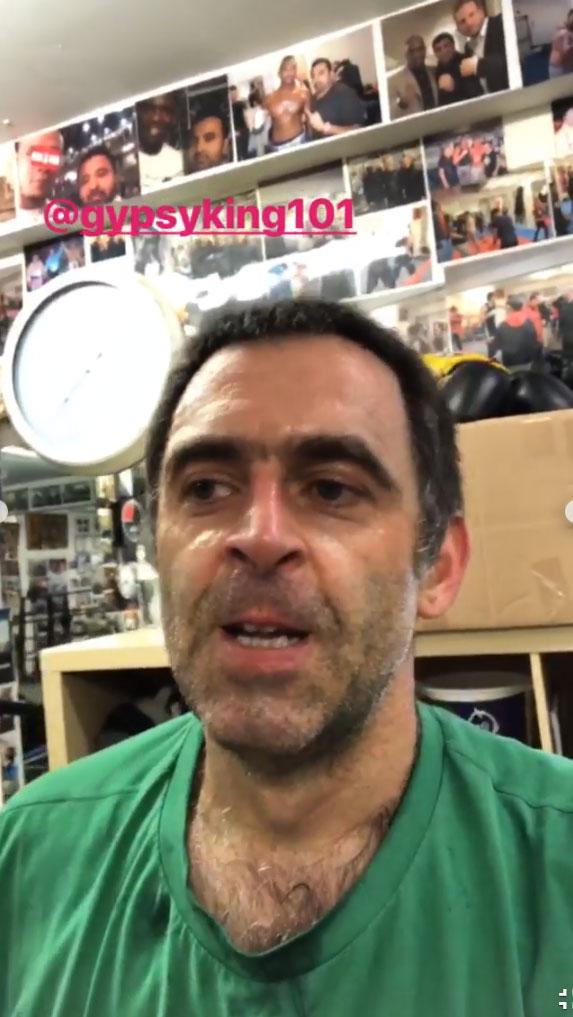 O’Sullivan might be beefing up following his aggro with Ali Carter at the World Championships at the start of May.

In their second-round clash the pair barged into each other and Ronnie revealed the clash was a long-time coming.

He said: “After reading Ali’s comments before the match – he thinks I get special treatment from the authorities and he thinks it’s the Ronnie O’Sullivan show – deep down in his psyche he’s got some sort of issue with me I think maybe he brought that into the match.

“Earlier in the match he gave me a bit of a barge, and when he came towards me I thought ‘he ain’t giving way here’.

“So I thought we both might as well not give way and I just left my shoulder there."