The Gypsy King, 30, was taking part in a training session when he was grilled ahead of the fight in Los Angeles later this year. 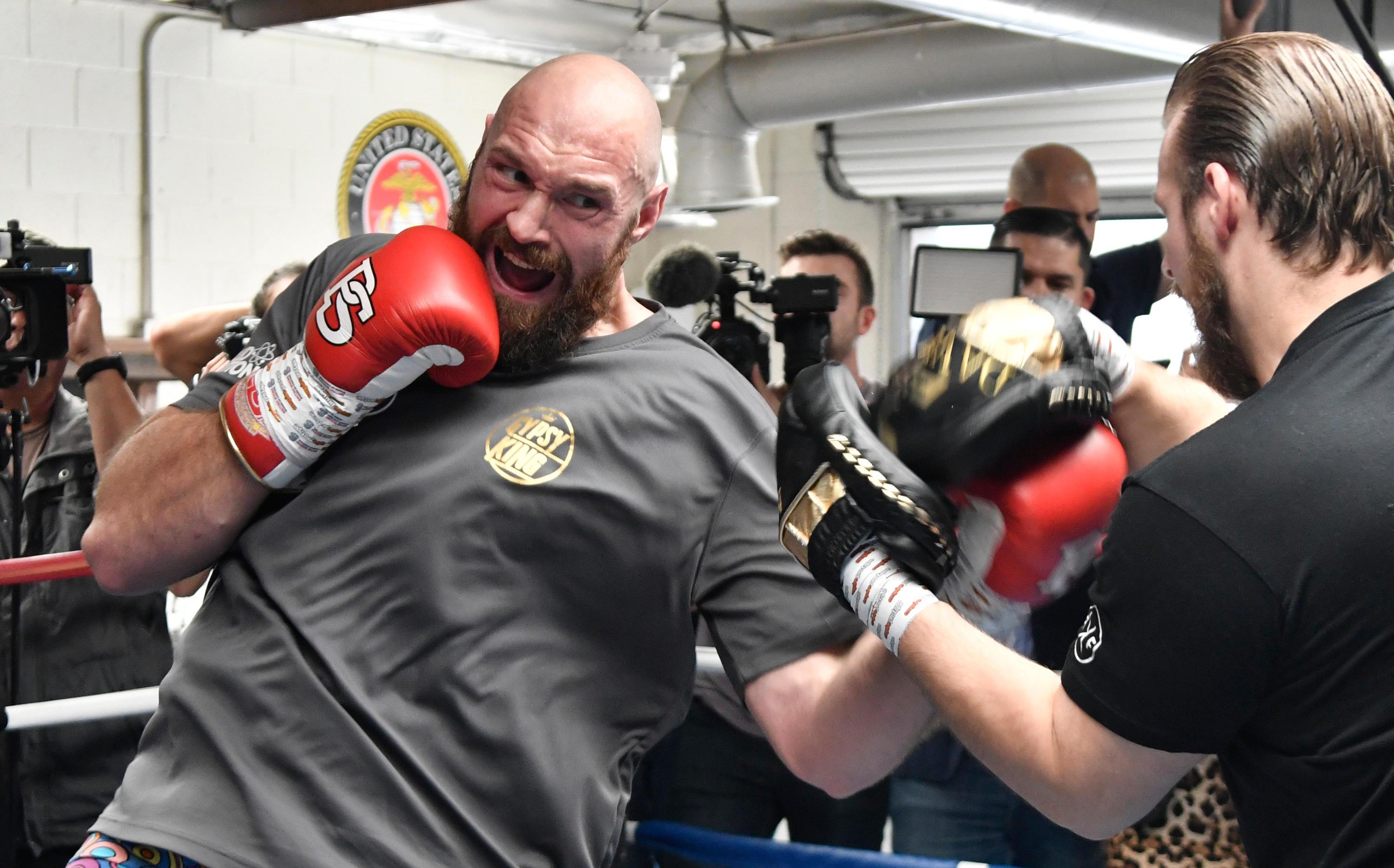 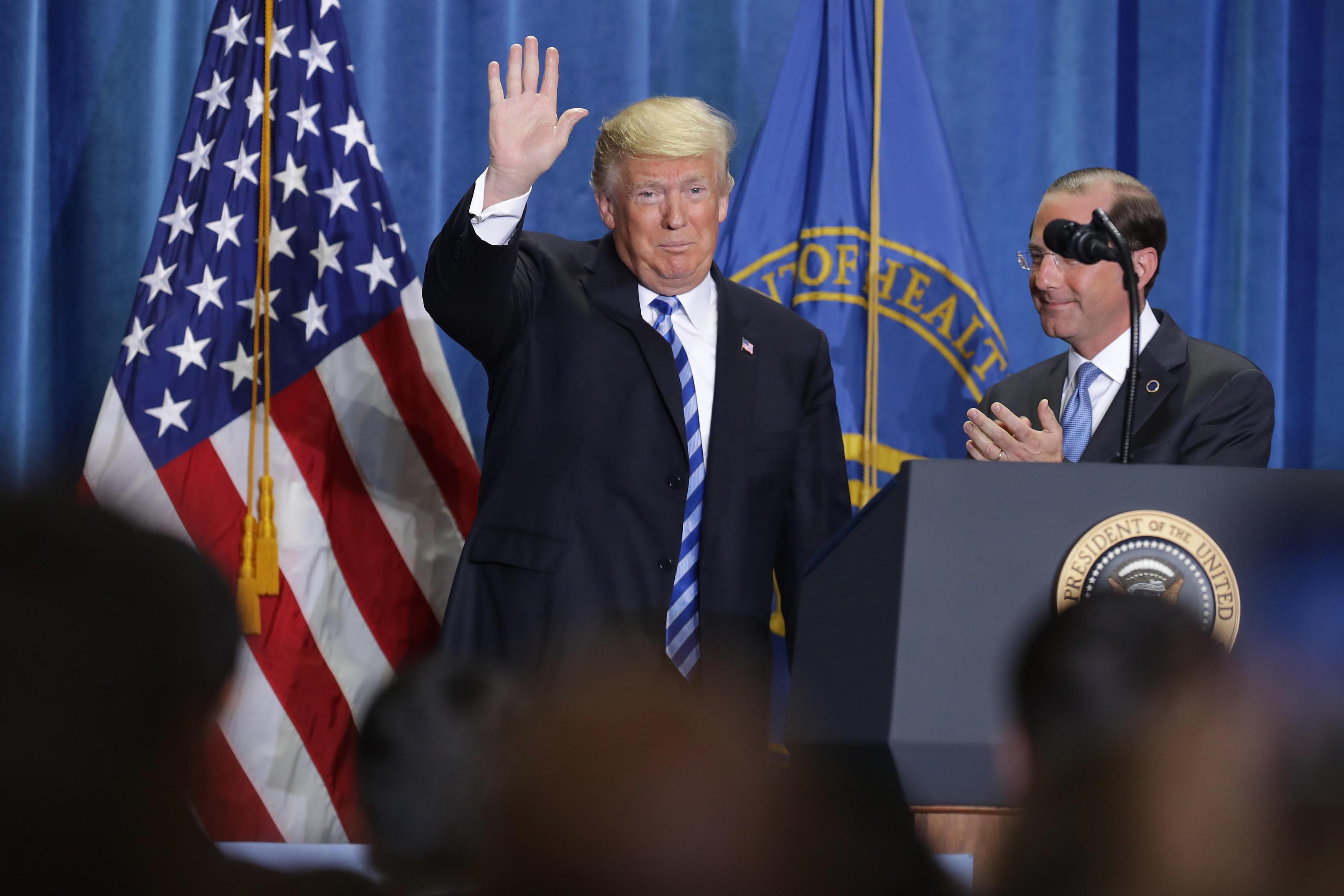 Amongst other topics, Fury was asked which celebrity he'd like to sit ring-side if he could choose anyone… choosing Trump.

Fury told TMZ Sports: "President Trump, I invite you to come down to see the biggest heavyweight fight in the last three decades."

The British star went on to criticise Wilder for his comments about "wanting to murder someone in the ring".

Fury snapped: "Talk like that is what's putting boxing in disrepute. I think it's a very stupid comment. 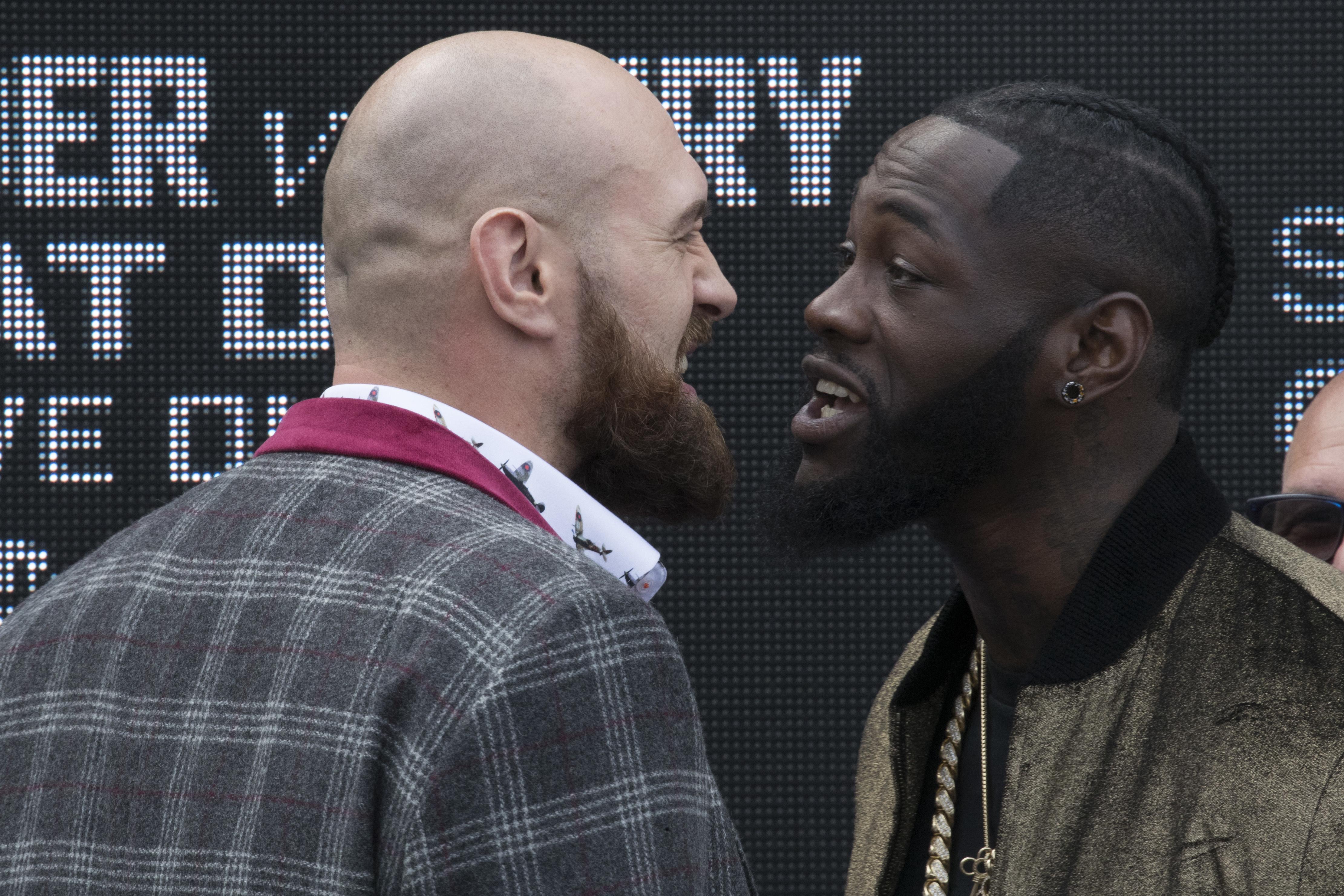 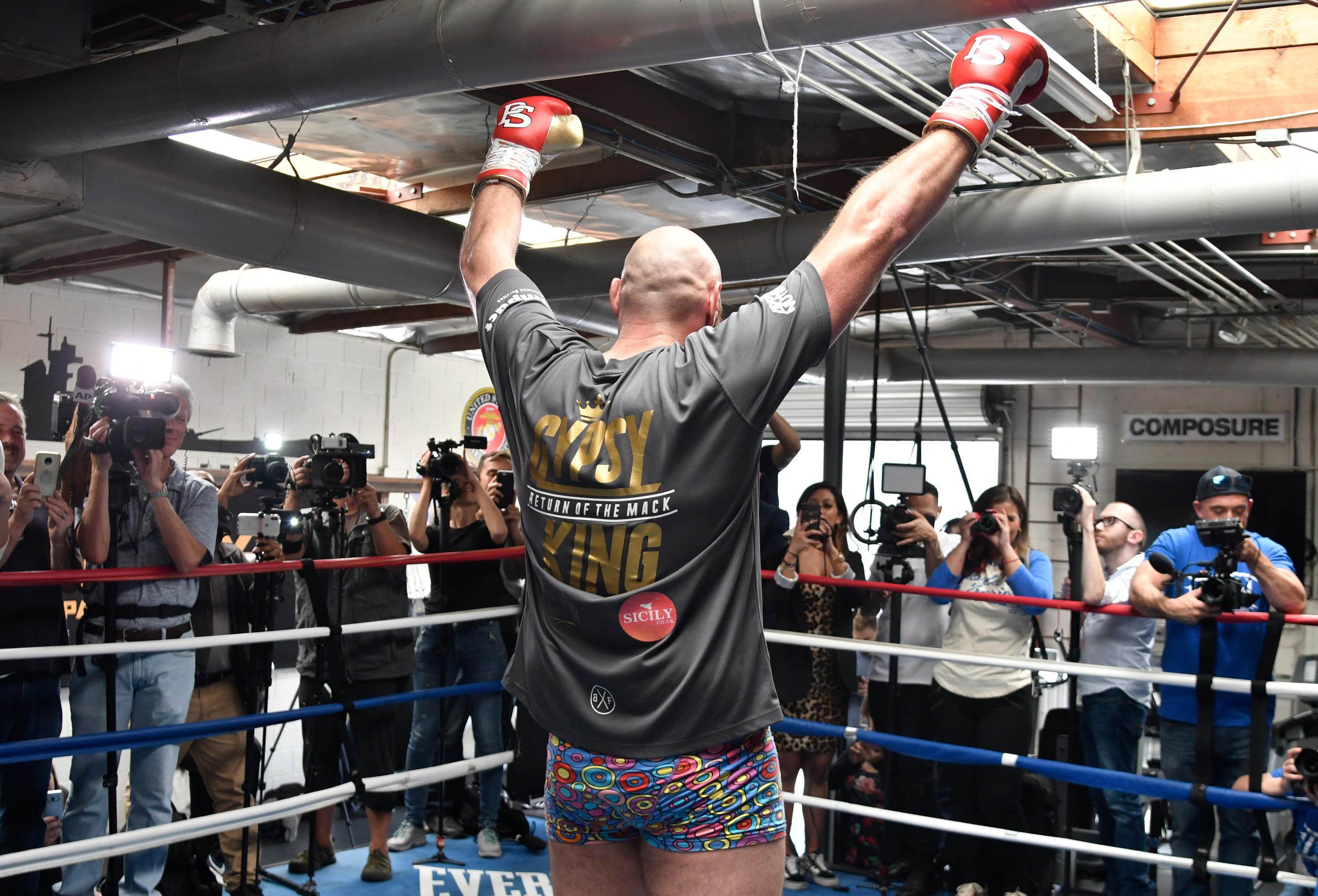 "You want a body on your record? No, this is a sport, a gentleman's sport. May the best man win."

Fury was also quizzed as to his thoughts on Mike Tyson – his dad's favourite boxer.

And the Gypsy King hilariously claimed: "I think Tyson would knock me out in about 30 seconds!"

In more sombre Fury news, the British star today revealed he "wanted to die" as he drove his Ferrari towards a bridge at 190mph after being crowned heavyweight world champion. 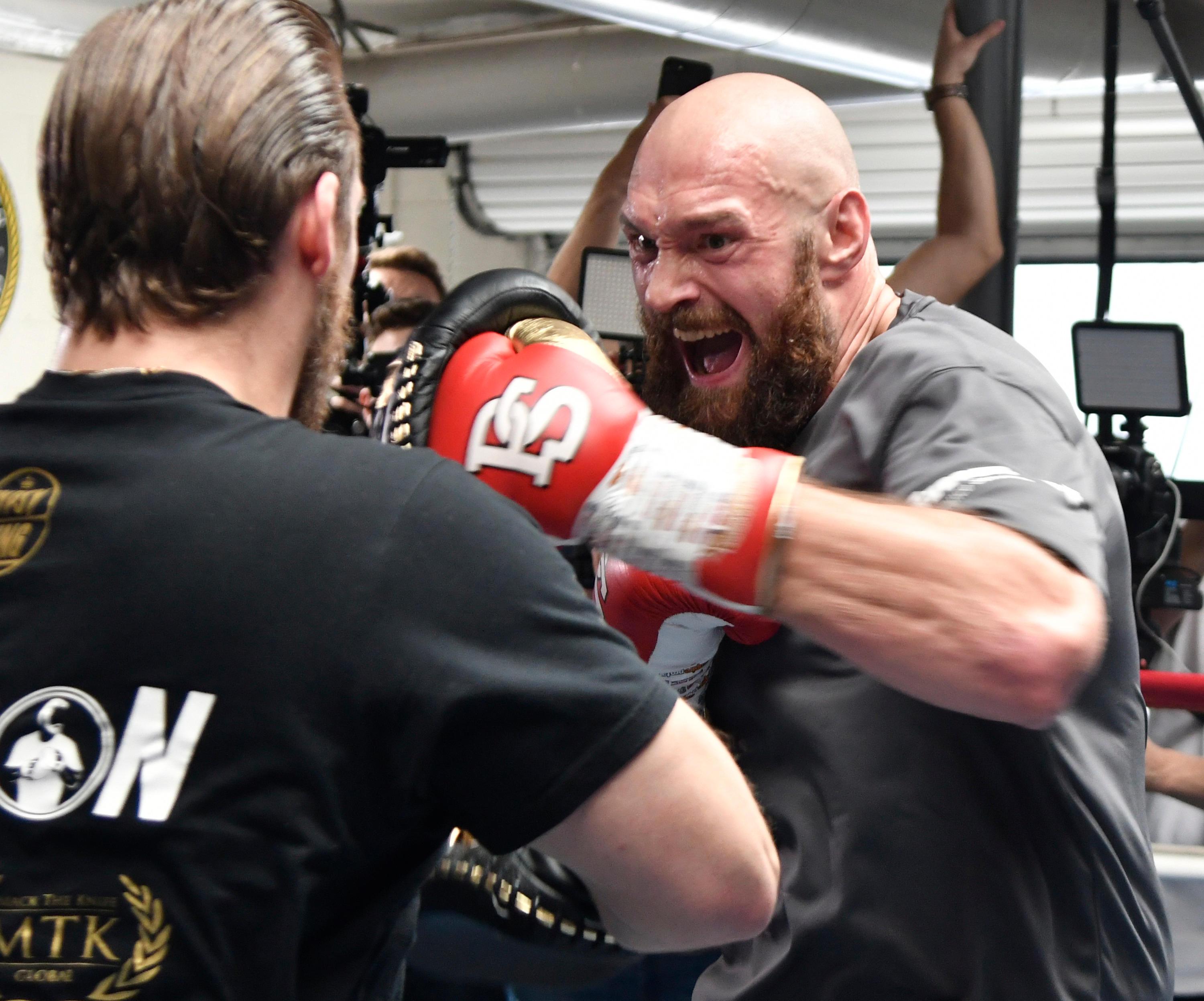 Speaking on the Joe Rogan show, Fury said: "I was waking up and didn't want to be alive I was making everyone's life a misery; no-one could talk any sense into me at all.

"I would get very, very low at times and start thinking these crazy thoughts. I bought a brand new Ferrari convertible in the summer of 2016.

"I was in it on the highway and at the bottom, I got the car up to 190mph and heading towards a bridge. I didn't care about nothing, I just wanted to die so bad.

"I gave up on life but as I was heading to the bridge I heard a voice saying, 'no don't do this Tyson; think about your kids, your family, your sons and daughter growing up without a dad.'"

"Before I turned into the bridge I pulled on to the motorway, I didn't know what to do, I was shaking, I was so afraid.

"I said I'd never think about taking my own life again."

Wilder meanwhile – who yesterday called Anthony Joshua a coward – appears to be in fine form ahead of the Fury showdown… leaving THREE of his pad-men requiring surgery.