The Gypsy King will make his long-awaited return to the ring against the Albanian in Manchester on June 9. 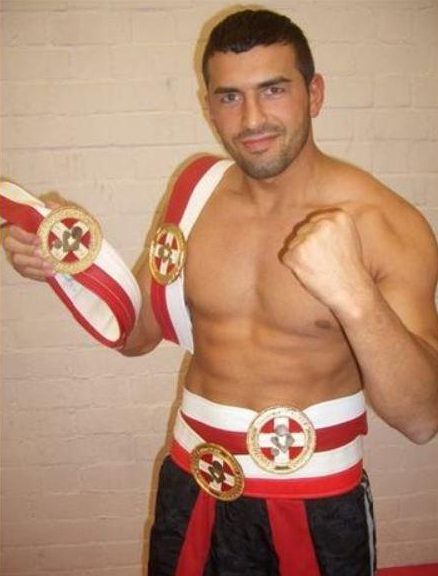 The 29-year-old has not fought since capturing the IBF, WBA and WBO titles from Wladimir Klitschko in November 2015.

Seferi, 39, who has operated at Cruiserweight for most of his career, boasts a record of 23 wins with 21 knockouts and his only loss was against Manuel Charr two years ago.

The fighter, who lives in Switzerland, revealed last month he is excited about the prospect of slugging it out with his hero.

He told Swiss publication 20 minutes: “This would make a dream come true. I never thought I'd have the chance to stand against Fury, my idol. 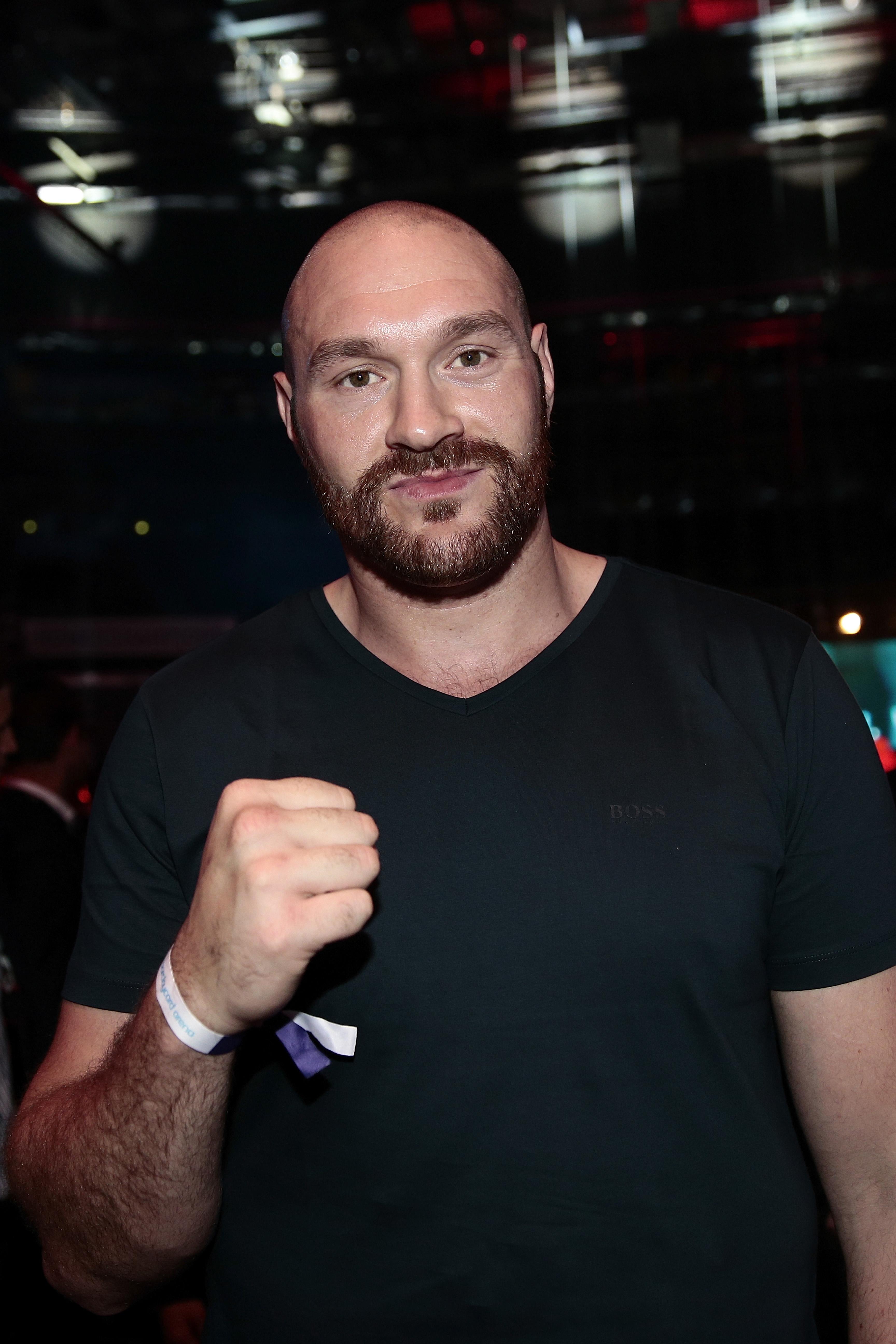 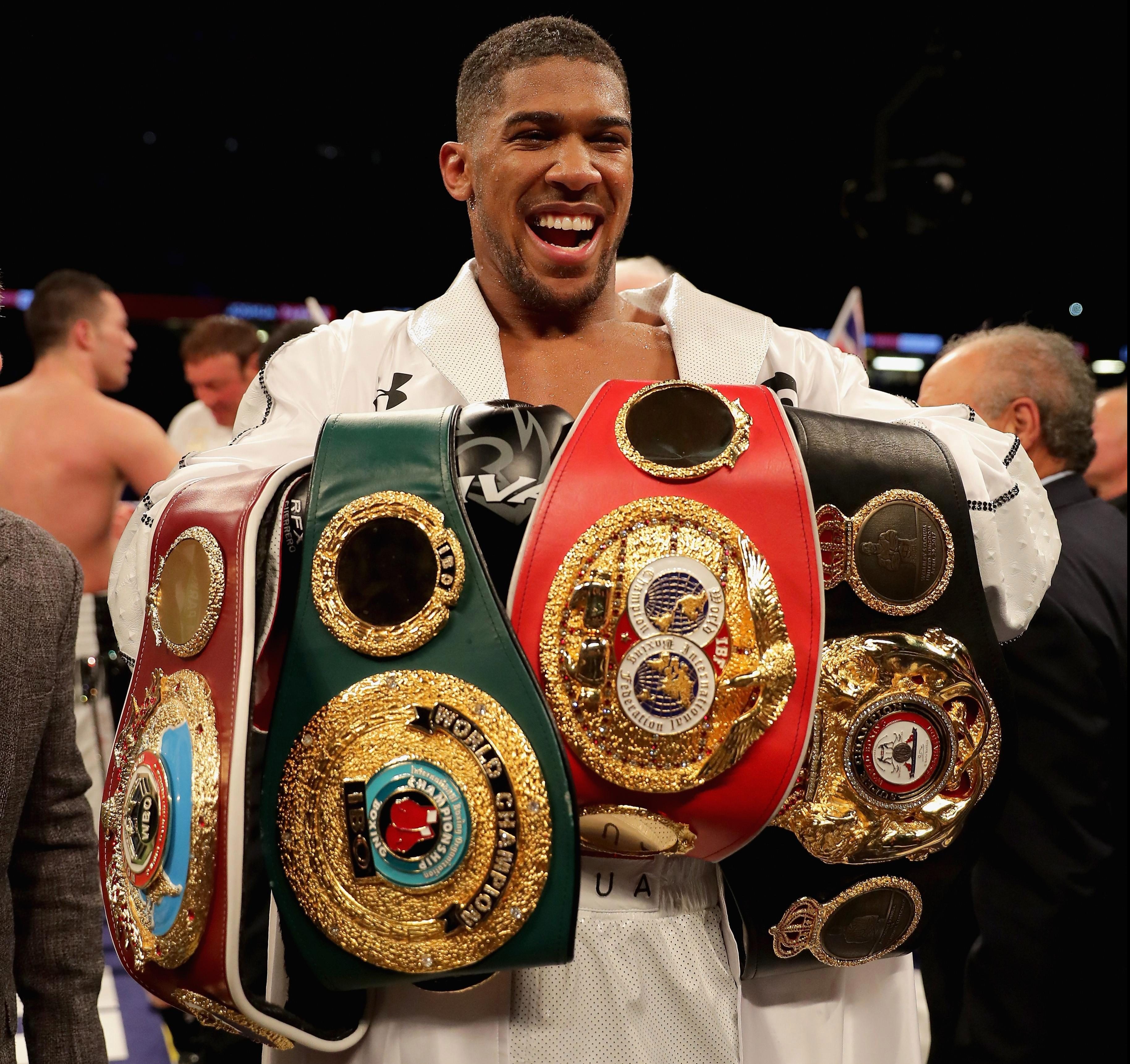 “Fury is a boxing legend of the 21st century.

“He is tall, has weight and strength, moves to it quite easily, and he has dethroned Wladimir Klitschko.”

Seferi insists he is confident he can shock the world and beat Fury who will see him as a warm-up bout with IBF, IBO, WBA and WBO champ Anthony Joshua on his radar.

“I'm very disciplined and always ready for a fight," he added.

“I will not make it easy for Fury. I will try to put pressure on him. Someone has to stand up to him in the build-up.”