The Gypsy King is scheduled to make a glorious return to the ring on June 9 as he seeks to get back to winning world titles. 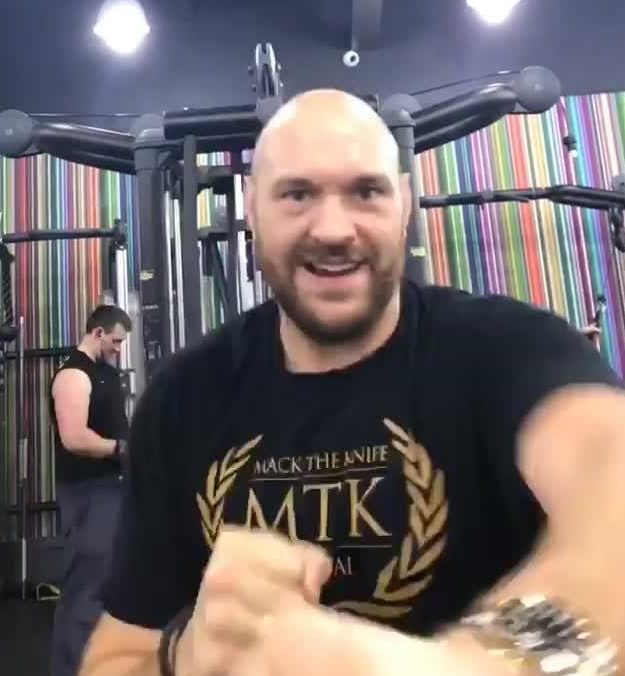 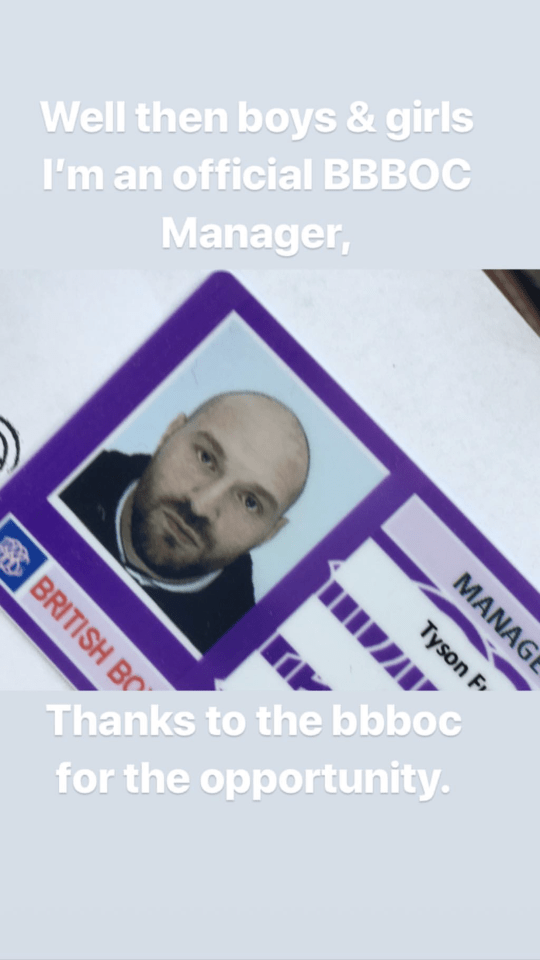 He is waiting to receive his licence to fight from the British Boxing Board of Control, who have said it will be sorted once a standard medical is passed.

But ahead of his first fight for almost three years, Fury has been listed with the boxing authorities as an official manager.

“Thanks to the bbboc for the opportunity." 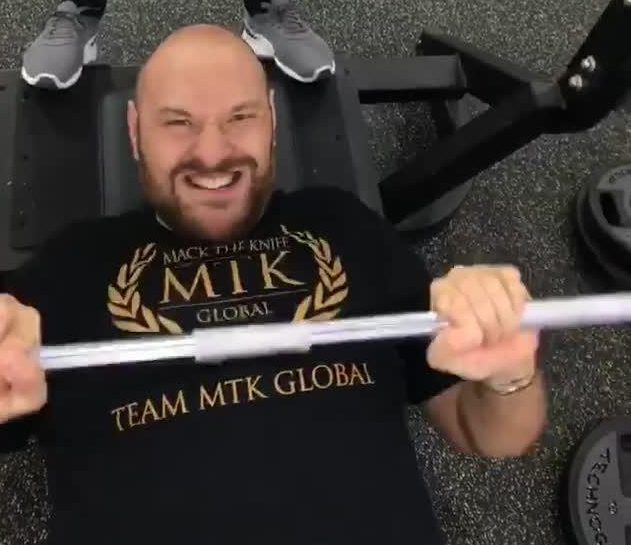 Fury, 29, hasn’t fought since he beat Wladimir Klitschko in 2015 to become the heavyweight champion of the world in Germany.

He will make his comeback to the ring on June 9 in Manchester, with an opponent still to be named.

SunSport has reported how Fury has been sparring fellow Brit heavyweight David Allen and suffered a black eye from the robust sessions.

But he looked in fine shape after a strict diet and countless training sessions has seen him lose over seven stone in fat.

Fury will then look to try and work his way to a huge showdown with Anthony Joshua to try and reclaim the titles he never lost.

He was forced to give up the IBF, WBA and WBO belts after his stunning points win over Klitschko in Dusseldorf on November 28, 2015.