TYSON FURY vowed to put on a show against Dillian Whyte and promised he will be bigger than ever.

The Gypsy King is dangerous at any weight but could break 20 stone against Whyte on April 23. 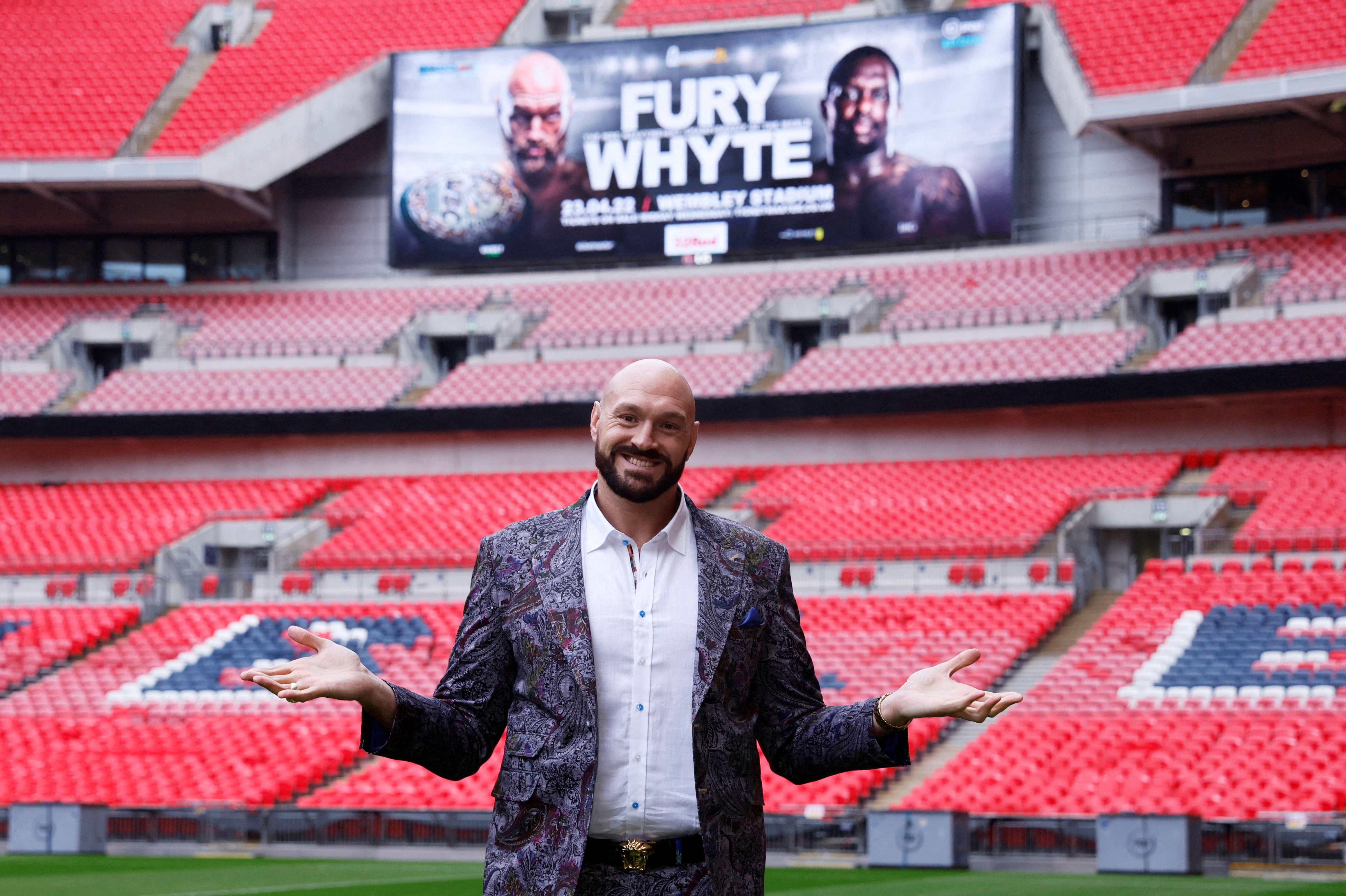 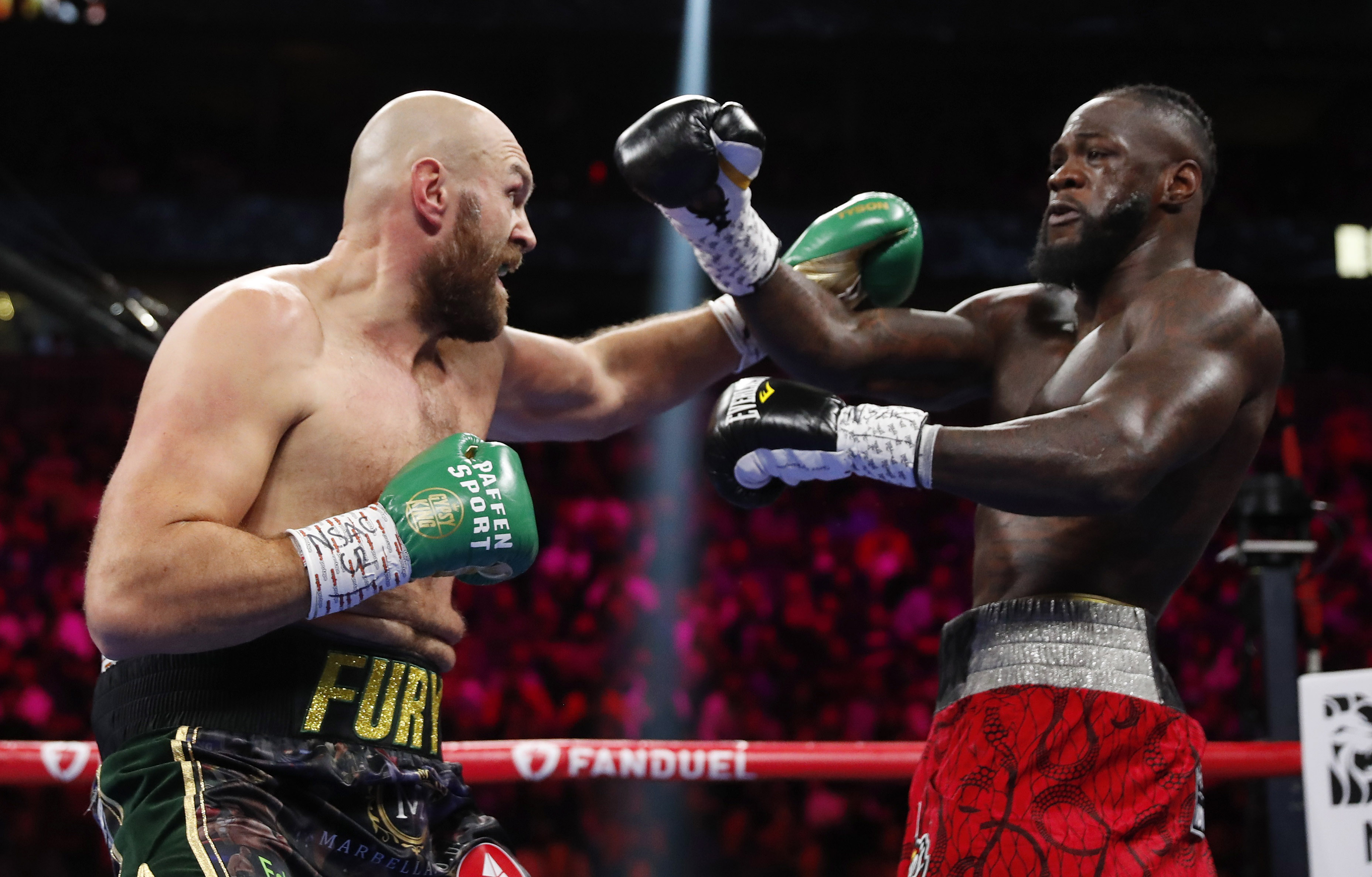 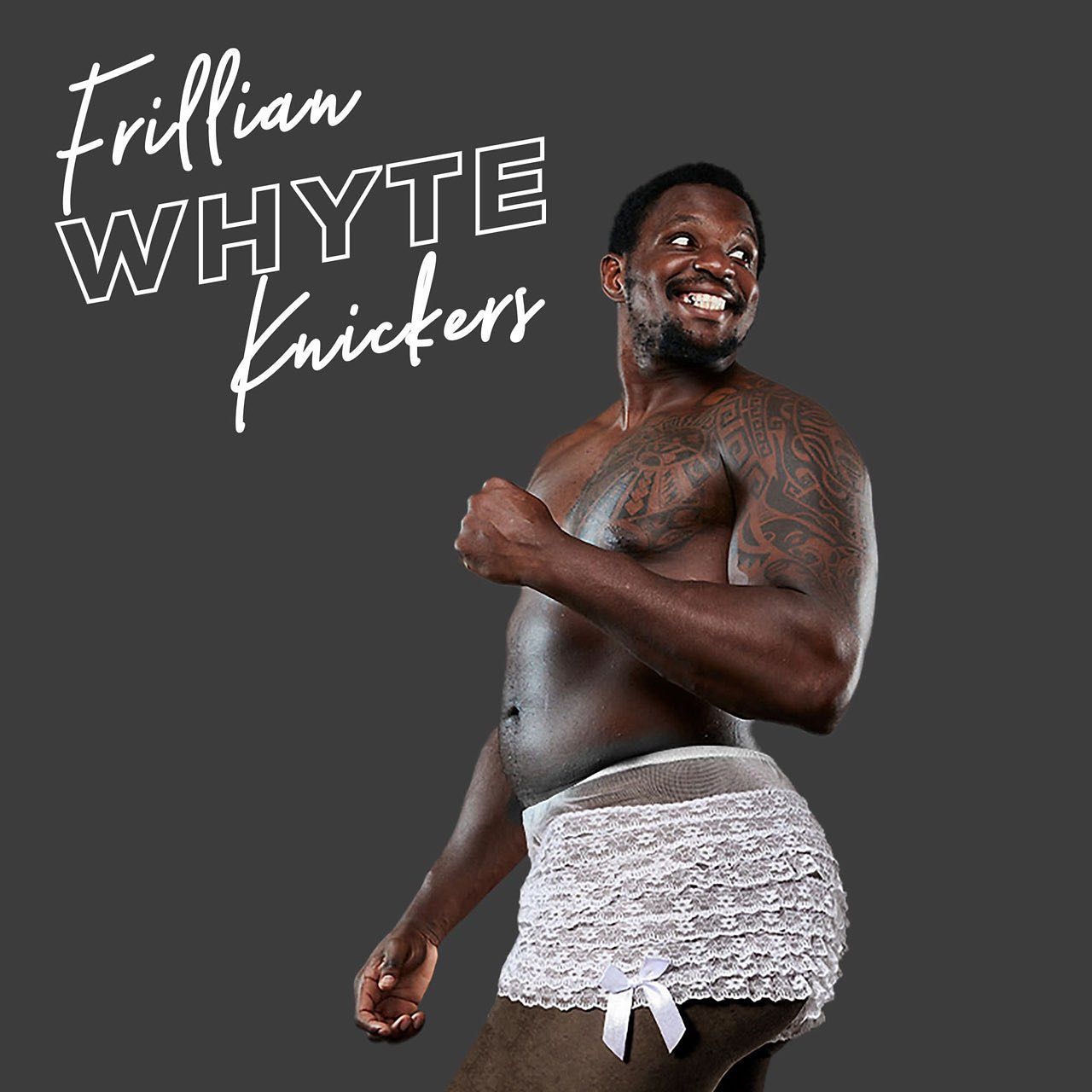 In his last fight Fury weighed the heaviest of his career against Deontay Wilder, coming in at 19st11lbs, and it allowed him to knock out the American in the 11th round.

Fury is aiming to do the same to Whyte in the all-England clash on St. George's Day.

He said: "I will try to come in at my heaviest weight of all time.

"For my biggest fight, in front of my biggest audience I will try to be a man mountain.

"My personal message to Dillian is 'I will win this fight for England and St George, on St George's Day'." 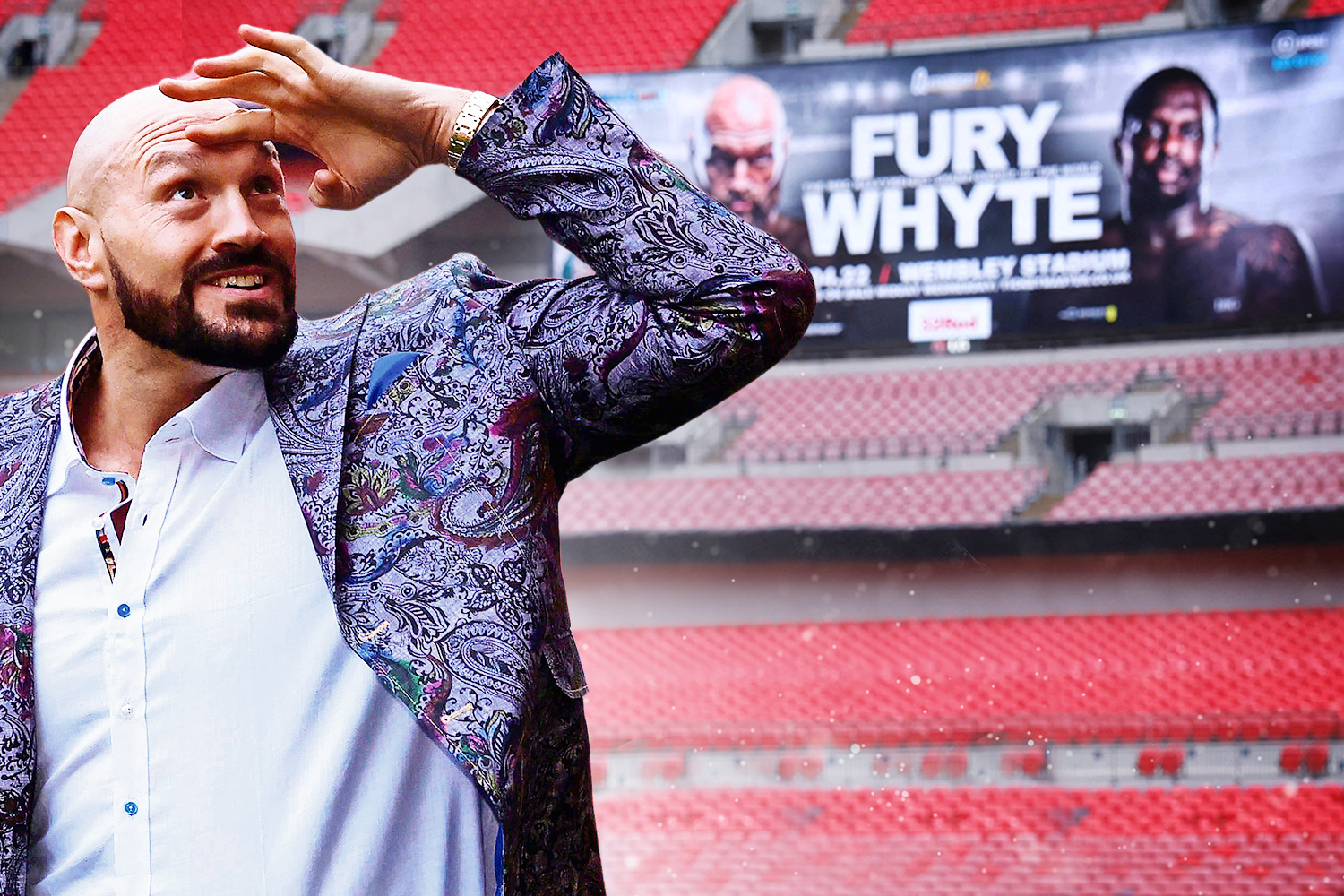 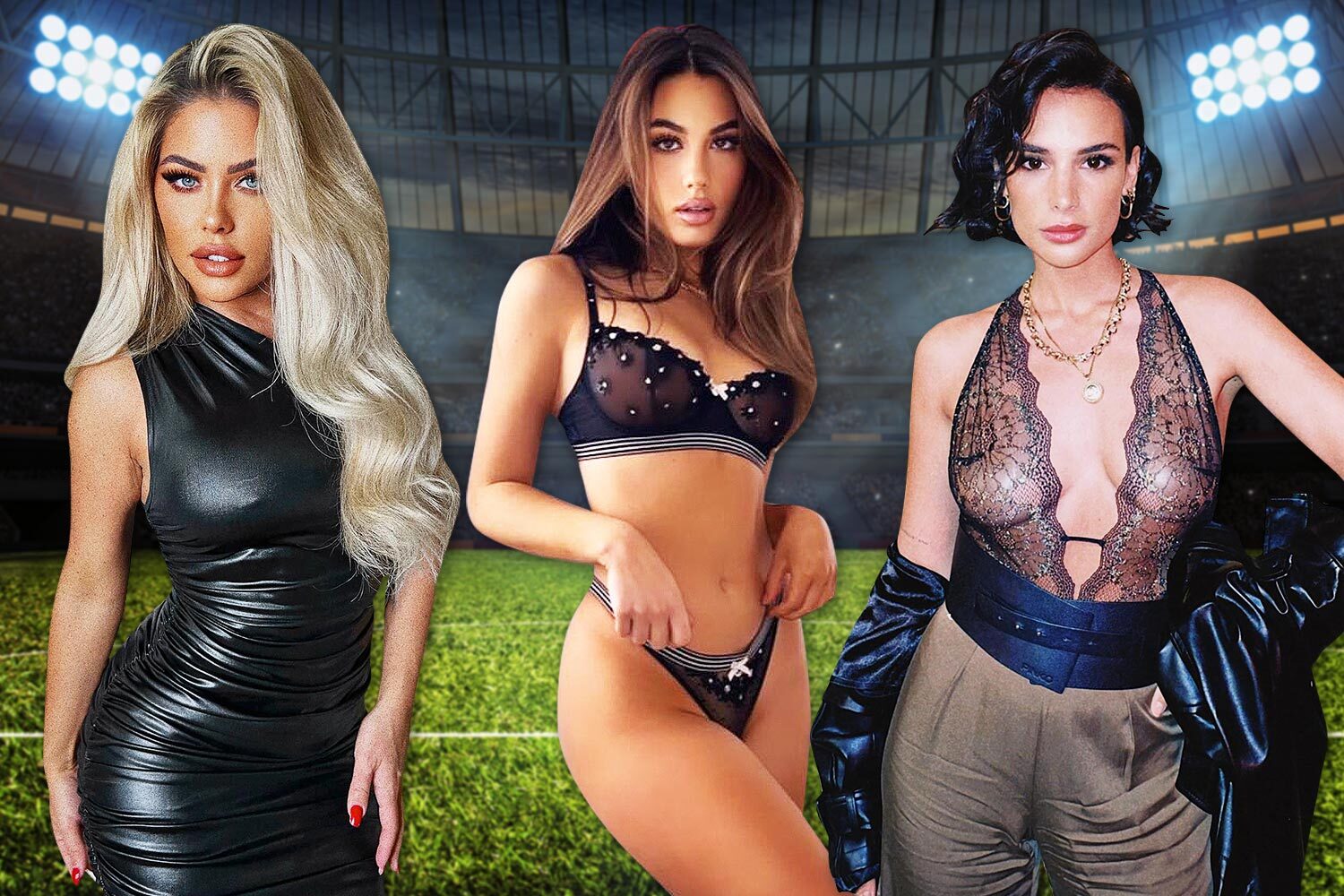 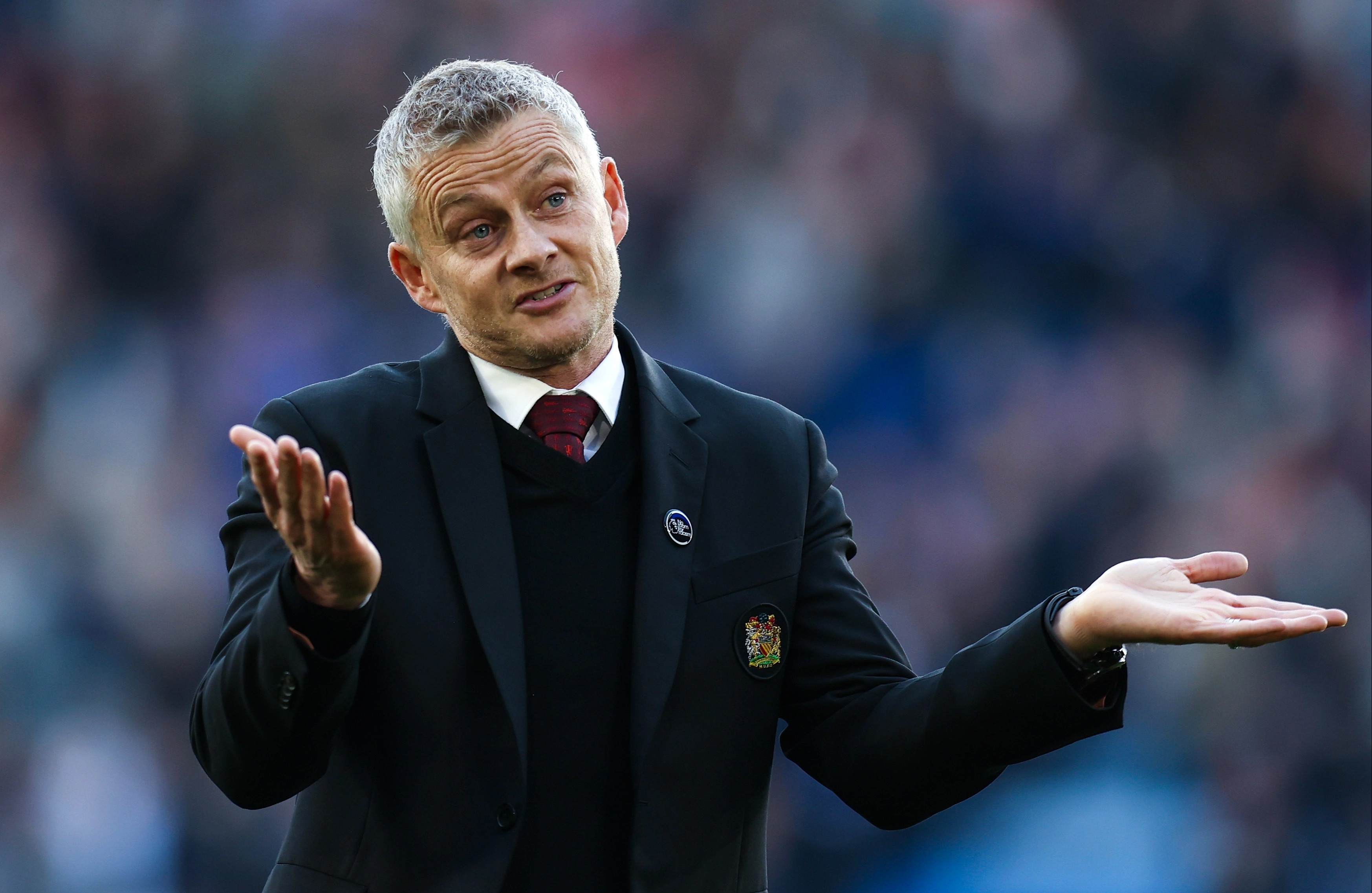 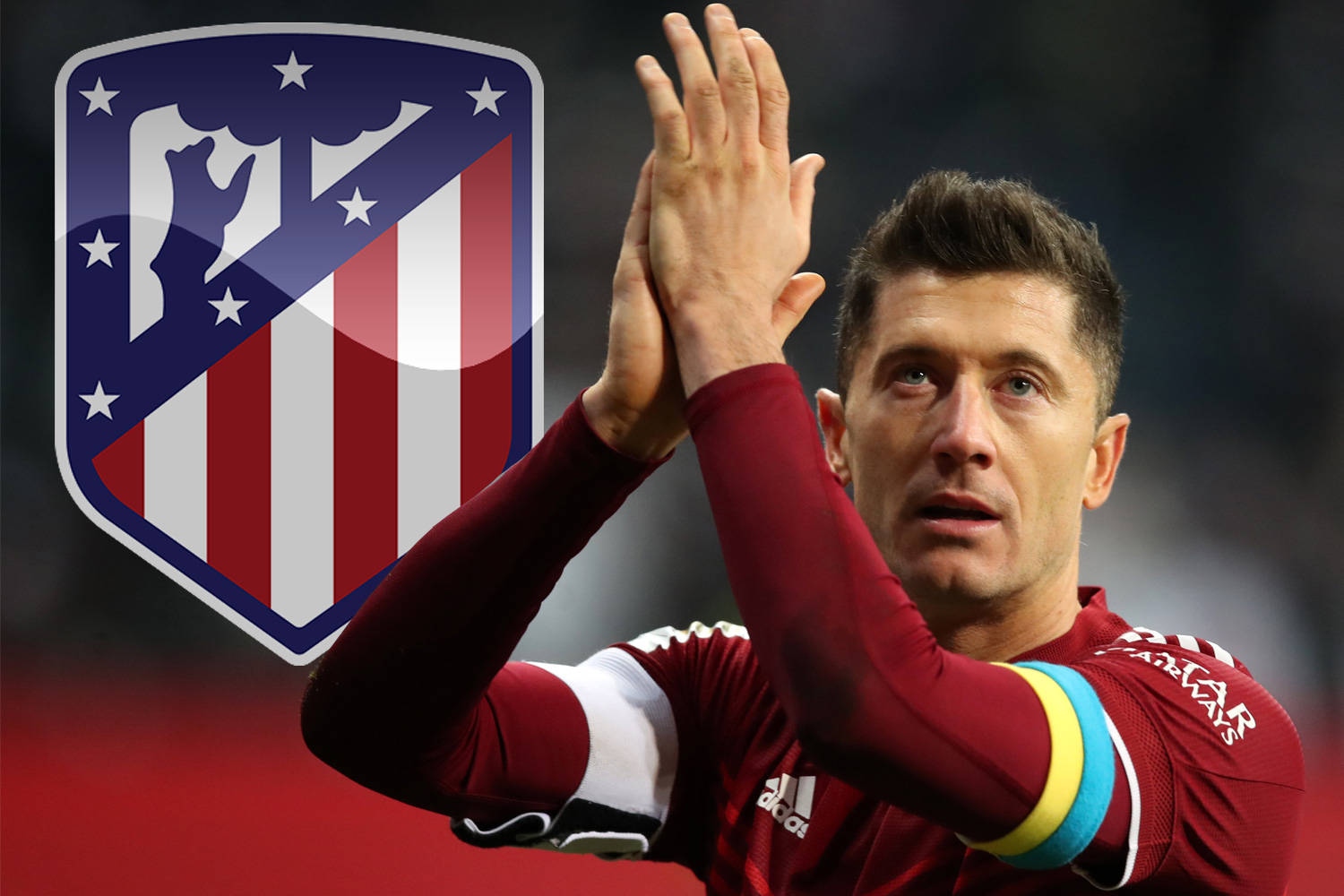 Fury also suggested his bout with Whyte will be his last before he retires so he likely wants to go out with a bang.

In the eventful press conference, Fury gave his absent challenger the nickname of 'Frillian Whyte Knickers', and later posted a photoshopped photo of Whyte to go with his new name.

He also claimed he would go to war to fight for the UK following news that boxers Oleksandr Usyk and Vasiliy Lomachenko have taken up arms.