After months of wrangling, a potential unification scrap between Wilder and WBO, WBA, IBF and IBO world champ Joshua hit the buffers. 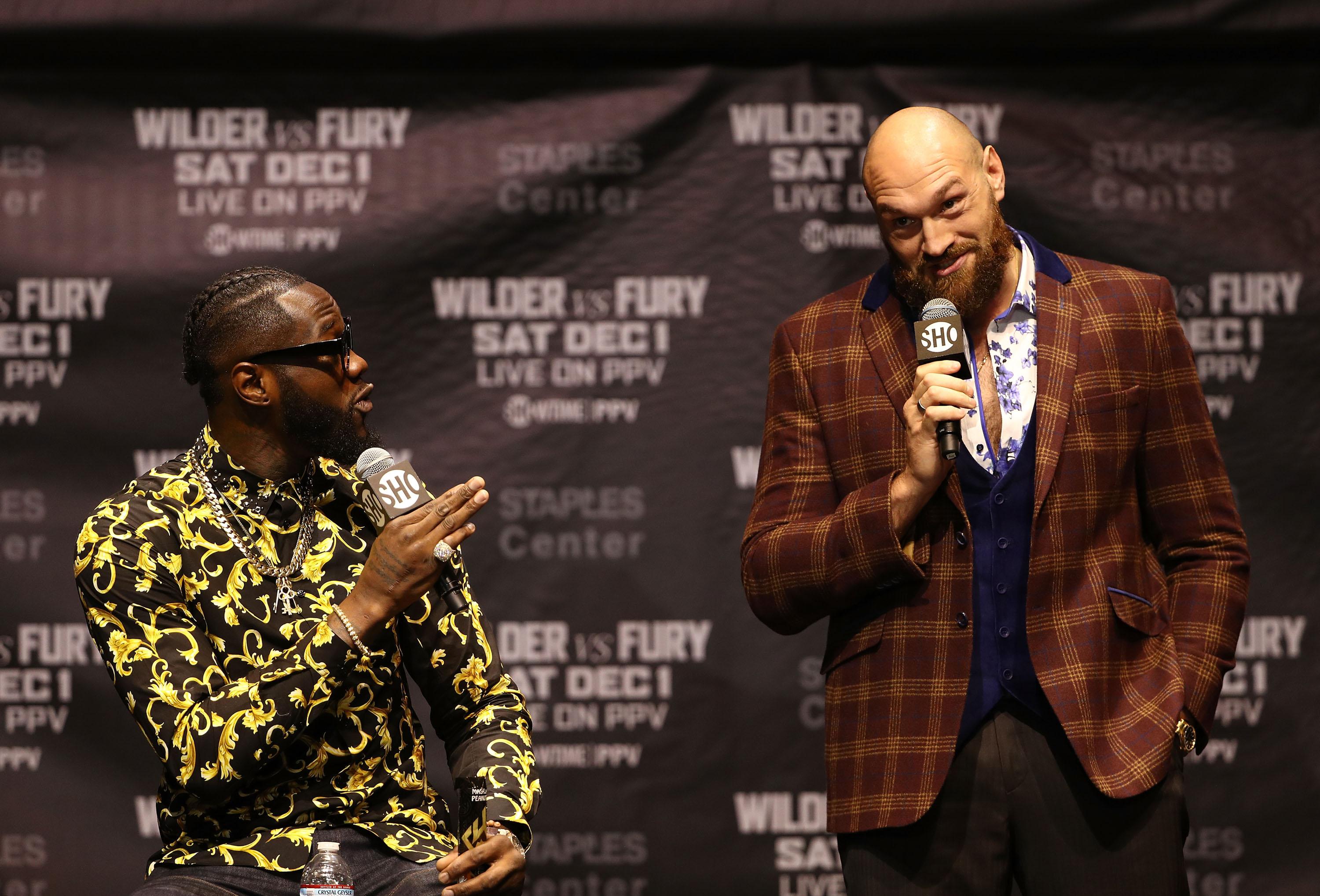 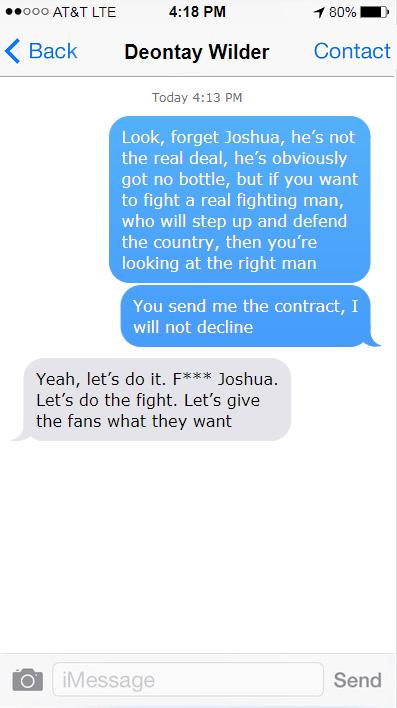 Both boxers blamed the other for moving the goalposts continuously on a deal.

This offered the opportunity for Tyson Fury to sneak in for the most unlikely of world title cracks in what will be just his third comeback fight.

Speaking to iFL TV, Fury said: “I’ll tell you what happened. Wilder will tell the story better than me because he’s got the messages in his phone. 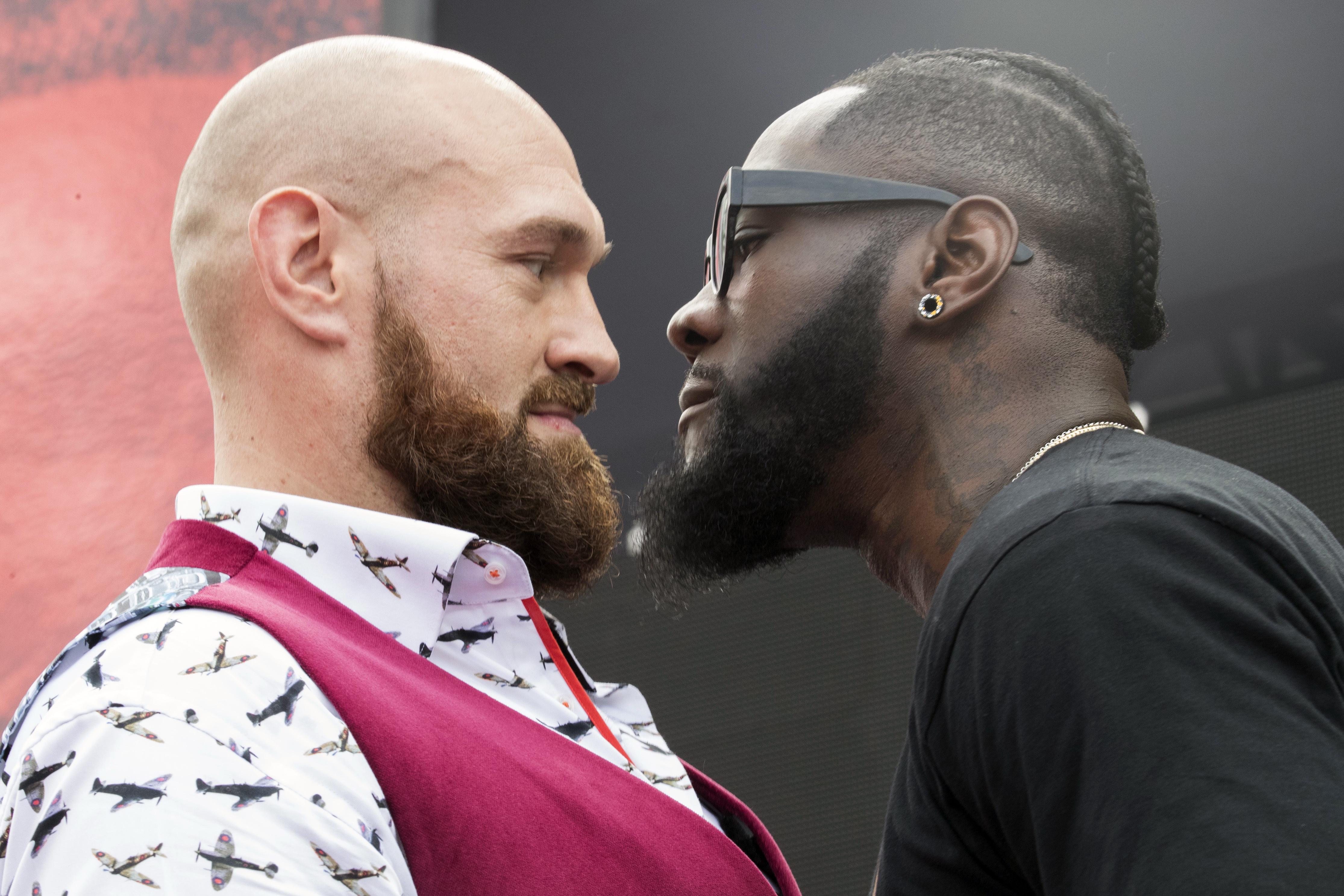 “When this whole situation was going on with Joshua and Wilder, like they were supposed to fight and then they weren’t fighting, they were asking this much money, that much money.

“I sort of thought to myself, you know what, everyone is getting excited about these two fighting and it’s not going to happen.

“So I text Wilder and I said, ‘Look, forget Joshua, he’s not the real deal, he’s obviously got no bottle, but if you want to fight a real fighting man, who will step up and defend the country, then you’re looking at the right man.

BILLY JOE SAUNDERS has put an eye-watering £70,000 on Tyson Fury to beat Deontay Wilder this weekend.

The former middleweight world champ put on two bets of £50,000 and £20,000 on his good friend to shock the world and win the WBC belt.

Saunders, who was forced to vacate his WBO belt after failing a VADA drugs test in August, put the bet on in a Ladbrokes shop.

Click here to read more about the incredible wager. 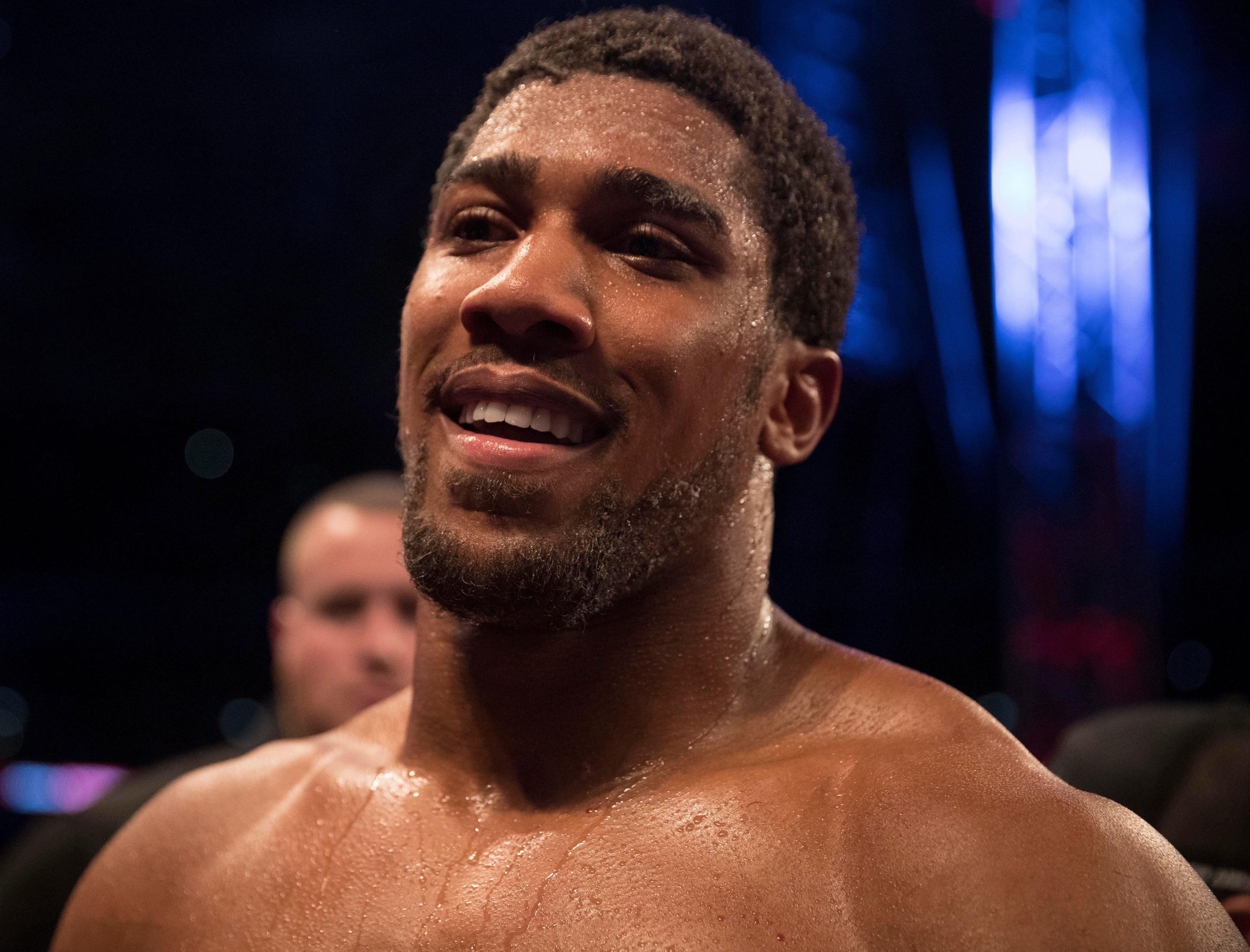 “So the deal was made very quickly. I phoned Robert [Smith], Robert got on the phone to [Wilder’s] manager and promoter, and the deal was done within a week."

Joshua and his Matchroom are insistent it was Wilder's unrealistic demands that saw a potential heavyweight blockbuster between the pair hit the skids.

Meanwhile Wilder believes he is entitled to a 50-50 split for the unification scrap. But in a desperate bid to get it on the Alabama man even offered AJ £50m to sign the contract.

But Fury cannot understand what is complicating the deal, describing how there was "nothing hard" about the agreement he got with Wilder.

He added: “Wilder and his team are nothing but gentlemen.”