Paris, 29, scolded Fury for the crude description in an otherwise sweet Instagram reveal. 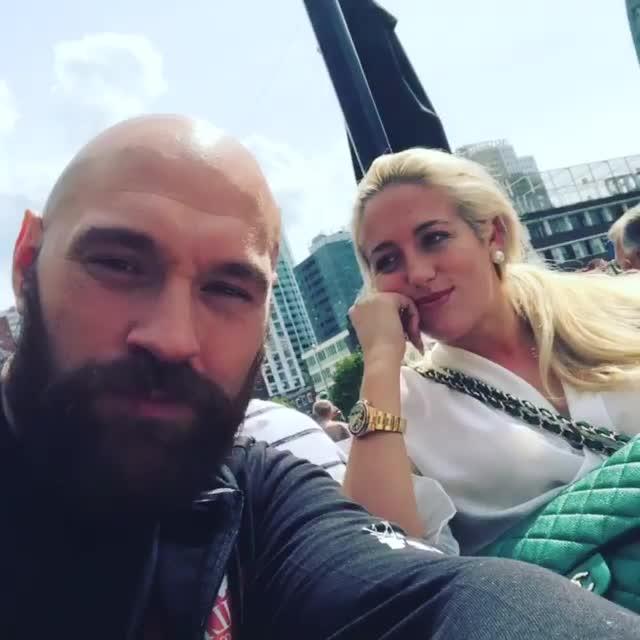 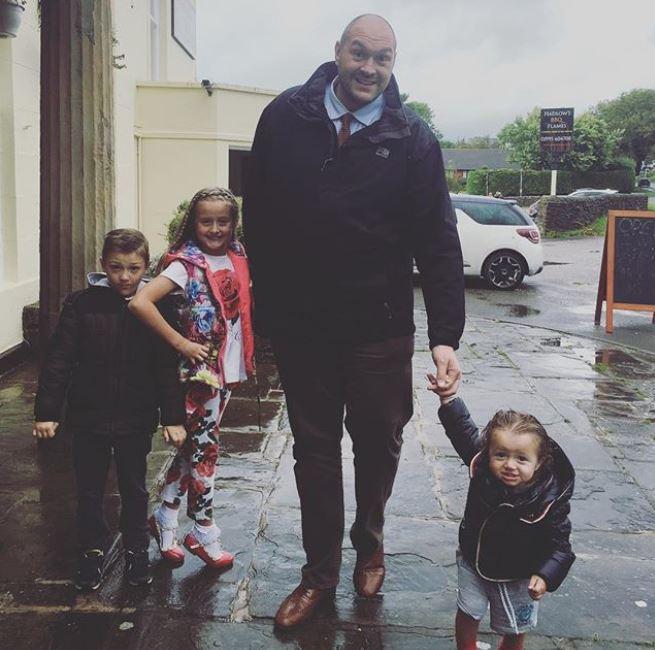 The boxing star posted a short clip on his social media breaking the news – with the couple clearly thrilled at being "blessed again".

Fury, 30, said: “Well we're on holiday and considering we’ve had some great news and I’ve had a good fight, we’ve been blessed again – the lord has truly blessed us again.

“We are back pregnant again, expecting our fifth child. 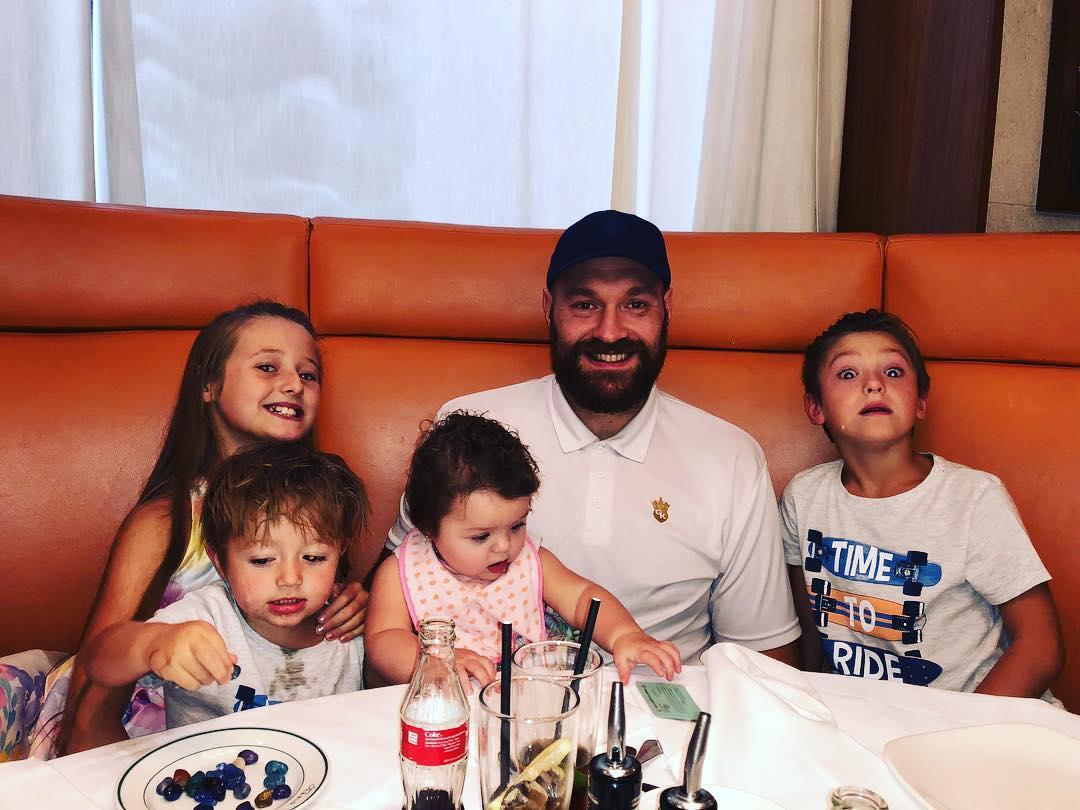 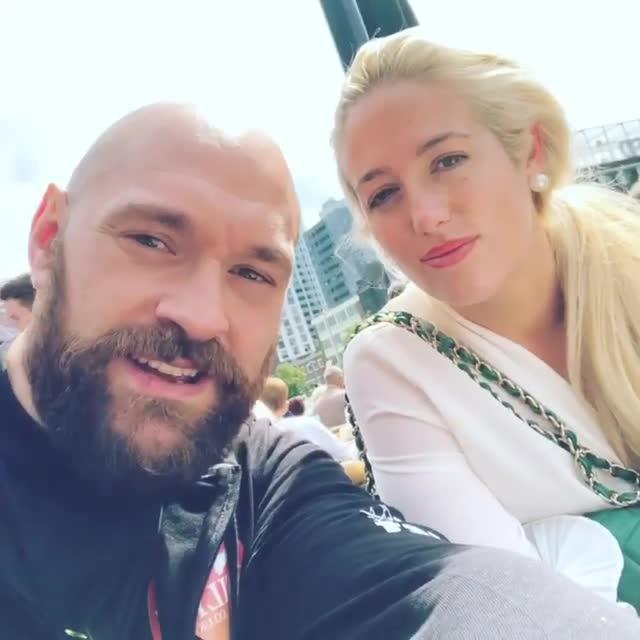 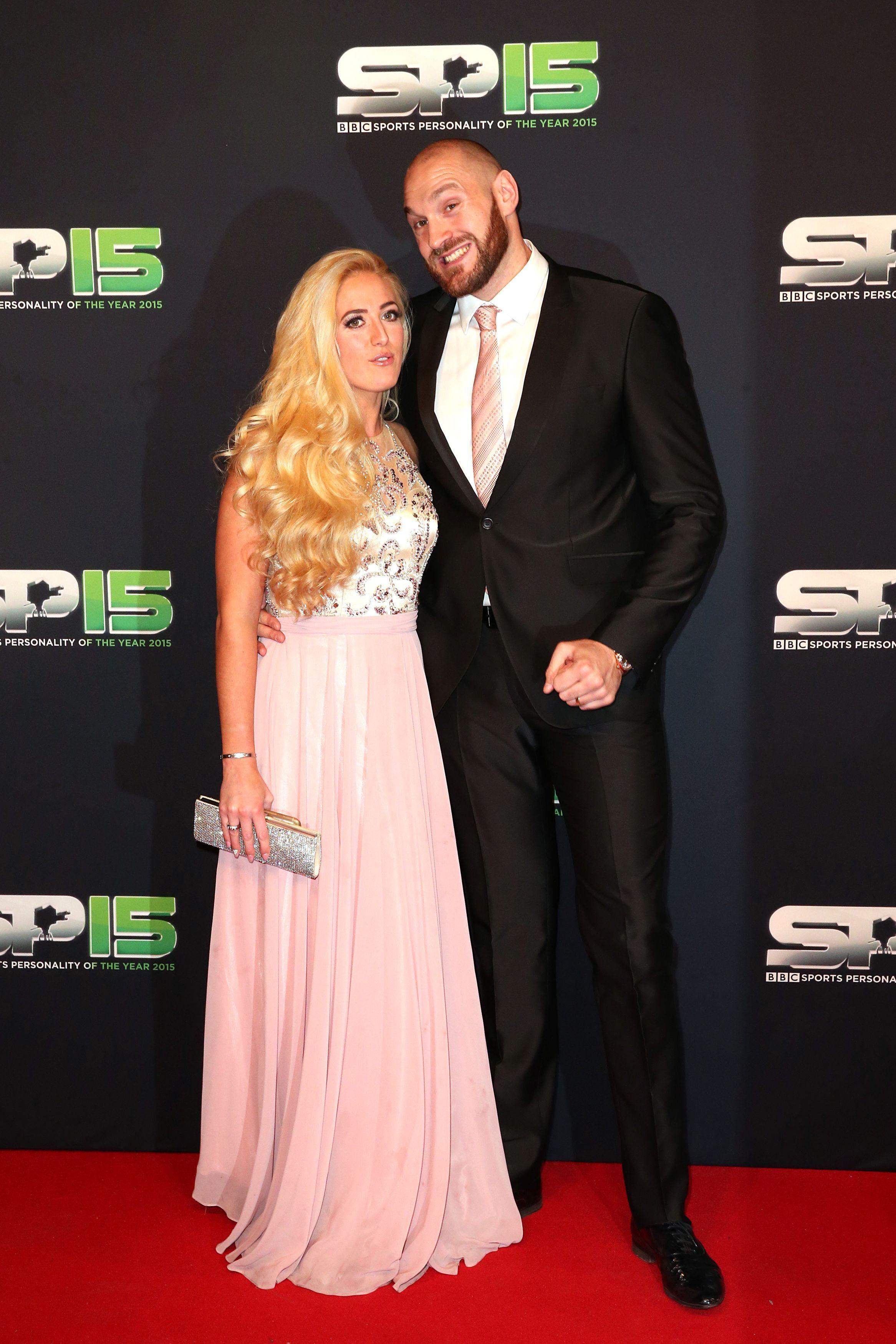 “So I’ve got four kids already, oldest being eight, youngest being 8 months and she’s already up the stick again so…”

Paris then chimes in to scold her other half for the crude turn of phrase.

But Fury continues: “It’s going to be a great year for the Fury household.

"It’s been fantastic so far, we’ve had a great comeback, a great run. 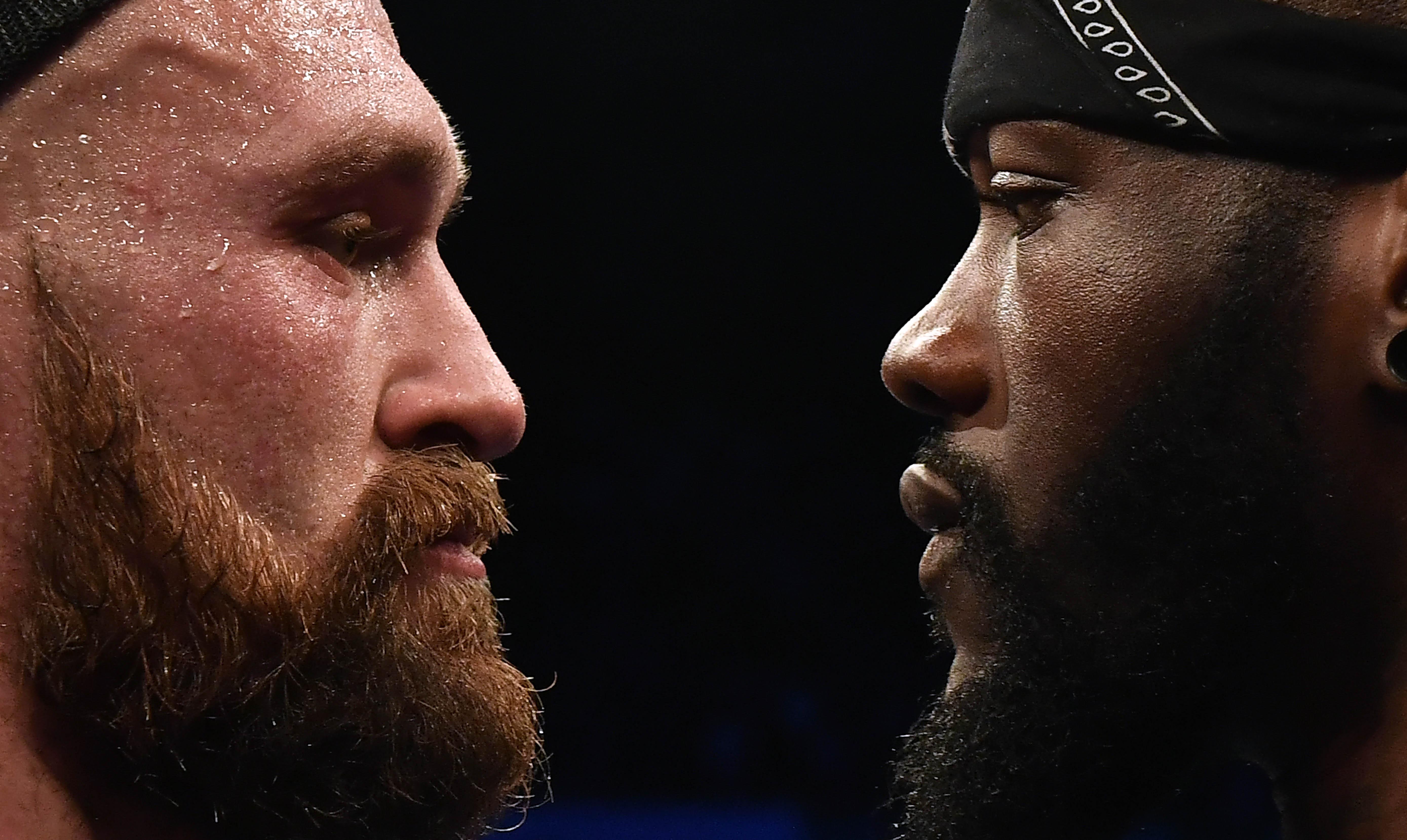 He went on to say: “We’re going to top the year off with a bang, daddy's going to bring home the WBC green belt.

“So don’t worry about that, we’re on, everything is going to plan."