TYSON FURY has been tipped to vacate his WBC belt to swerve a mandatory defence against Dillian Whyte and instead fight Anthony Joshua.

The Gypsy King, 31, won the title in February beating Deontay Wilder, 34, and will immediately defend it against the American. 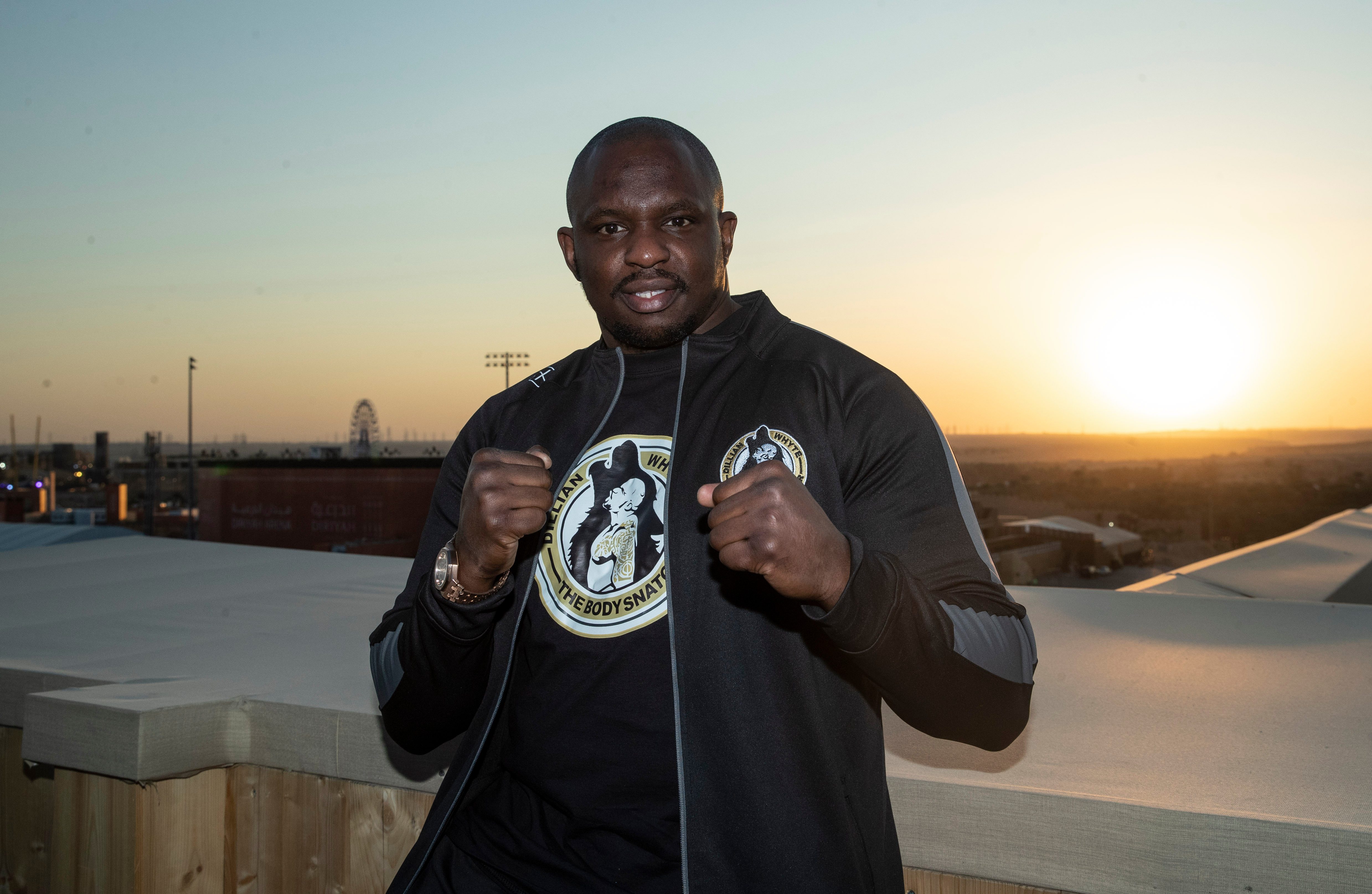 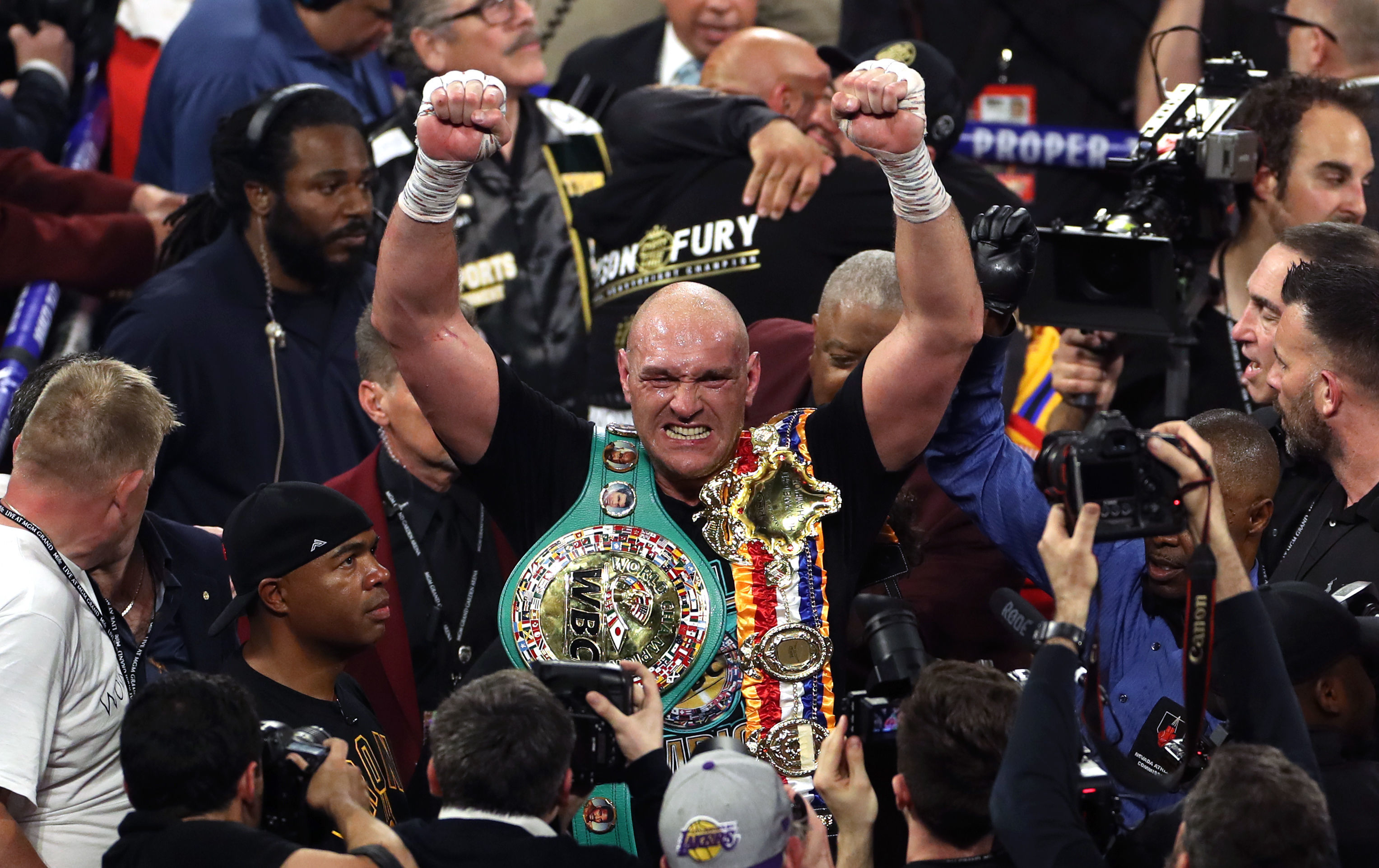 Should he beat Wilder again, the WBC confirmed Whyte, 32, will be next in line for a shot at the strap – as long as he also gets past 40-year-old Alexander Povetkin.

It would lead to the highly-anticipated, undisputed title decider against Joshua, 30, facing further delays.

But ex-world champion Johnny Nelson predicted Fury will drop the belt to ensure his mega-fight with AJ gets over the line.

Nelson told Sky Sports: "I personally think – and I don't mind if I'm wrong – I can personally see Fury giving up the belt and Dillian fighting somebody else for it.

"Vacating it, because Fury will have other, if not better options, but again there is just something telling me that I can see him vacating the belt."

Fury's UK promoter Frank Warren has already admitted the unbeaten heavyweight could lose the belt, if it meant fighting Joshua.

But Hearn – who promotes AJ and Whyte – insisted the unified champion is only interested in winning all four titles and reigning as undisputed king.

Meaning if Fury opts against facing his mandatory challenger, Joshua could rematch Whyte for the vacant WBC crown. 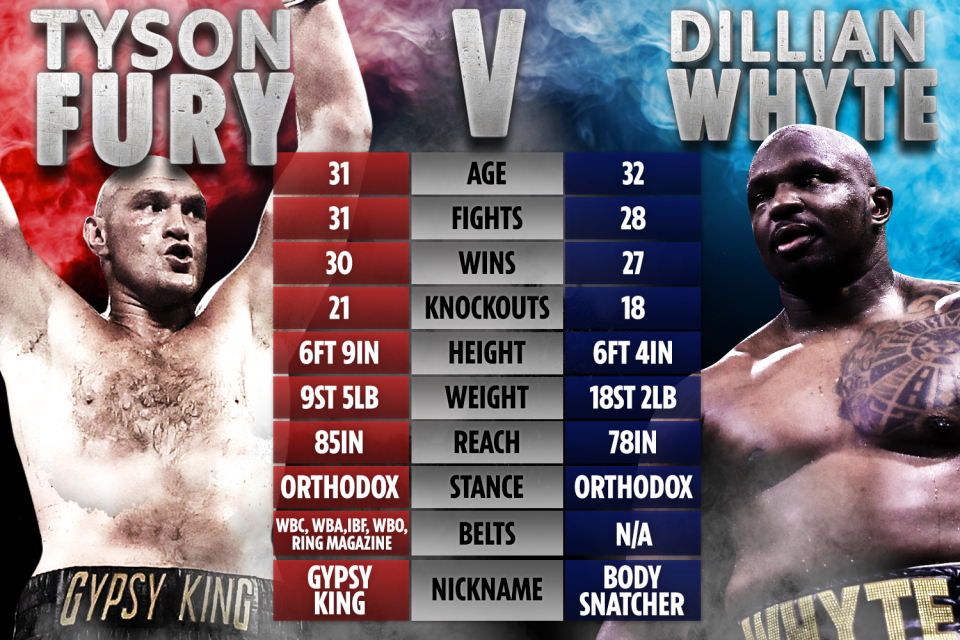 “So I said, ‘If you don’t fight Dillian Whyte, you’re going to be stripped of your world title.’

“And then I said, by the way, Anthony Joshua wants to win the WBC world title because he wants to win all the belts. He wants to be undisputed.’

"So if Tyson Fury vacates the belt, then AJ can’t win the WBC belt. So, therefore, he’ll fight Dillian Whyte for the WBC belt."

Another scenario would see Fury be elevated to the WBC 'Franchise' champion, which carries no mandatory duties.

But the title is frowned upon with the likes of Canelo Alvarez, 29, and Vasiliy Lomachenko, 32, suffering bestowed honours.

And Whyte believes Fury is "begging" the WBC to do the same to him so they avoid fighting.

He said: "He's a joker. The WBC have obviously come forward and said you have to fight me now, so let's see what he's going to do.

"He's tried everything to avoid me.

"Even without waiting for the outcome of my fight with Povetkin, he's so scared about the prospect of fighting me that his promoter begged the WBC to elevate him to 'Franchise' champion to keep him out of my clutches." 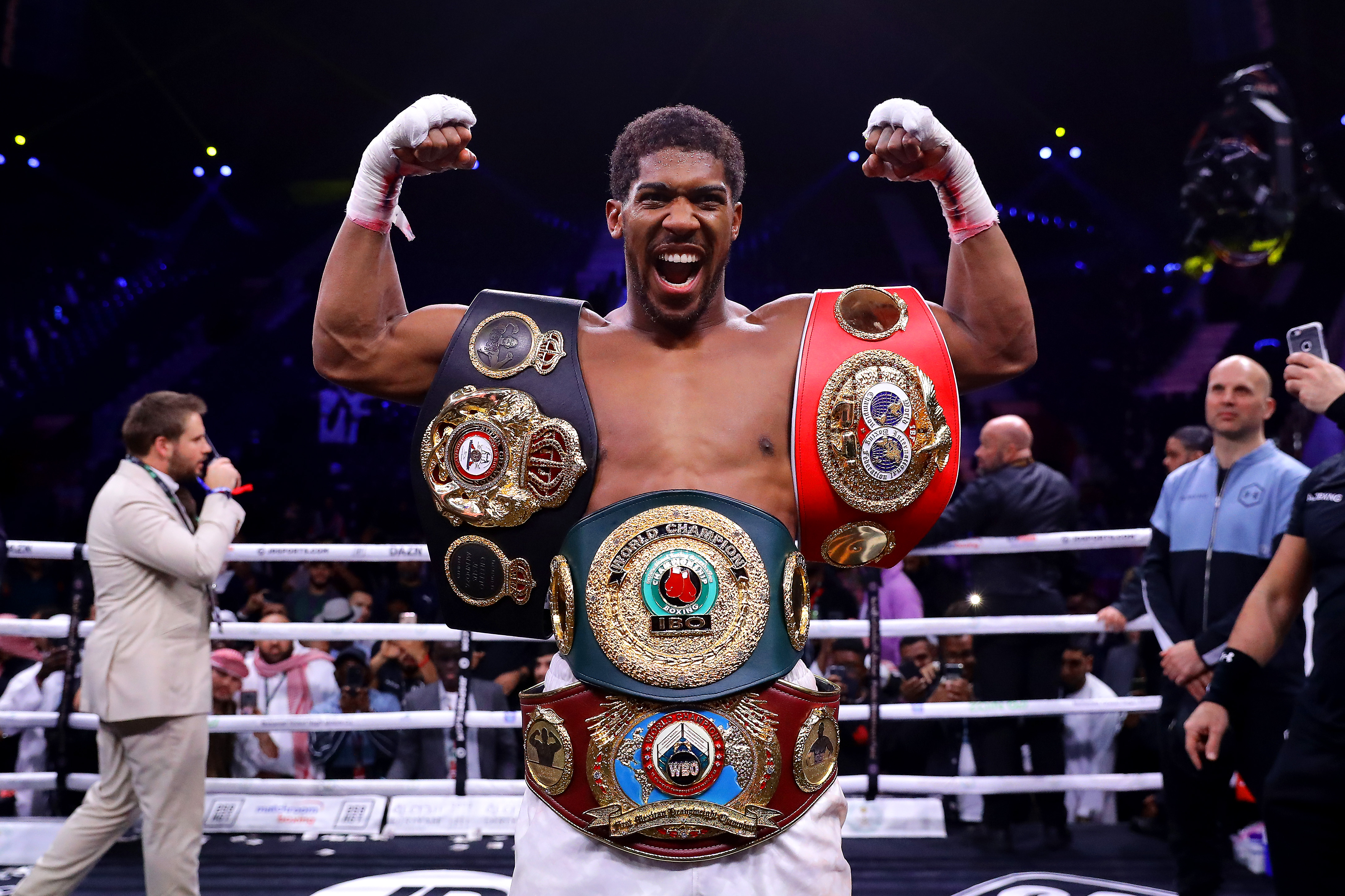