Fury faces the American for a third time, on July 24 in Las Vegas, after Wilder won his case in arbitration. 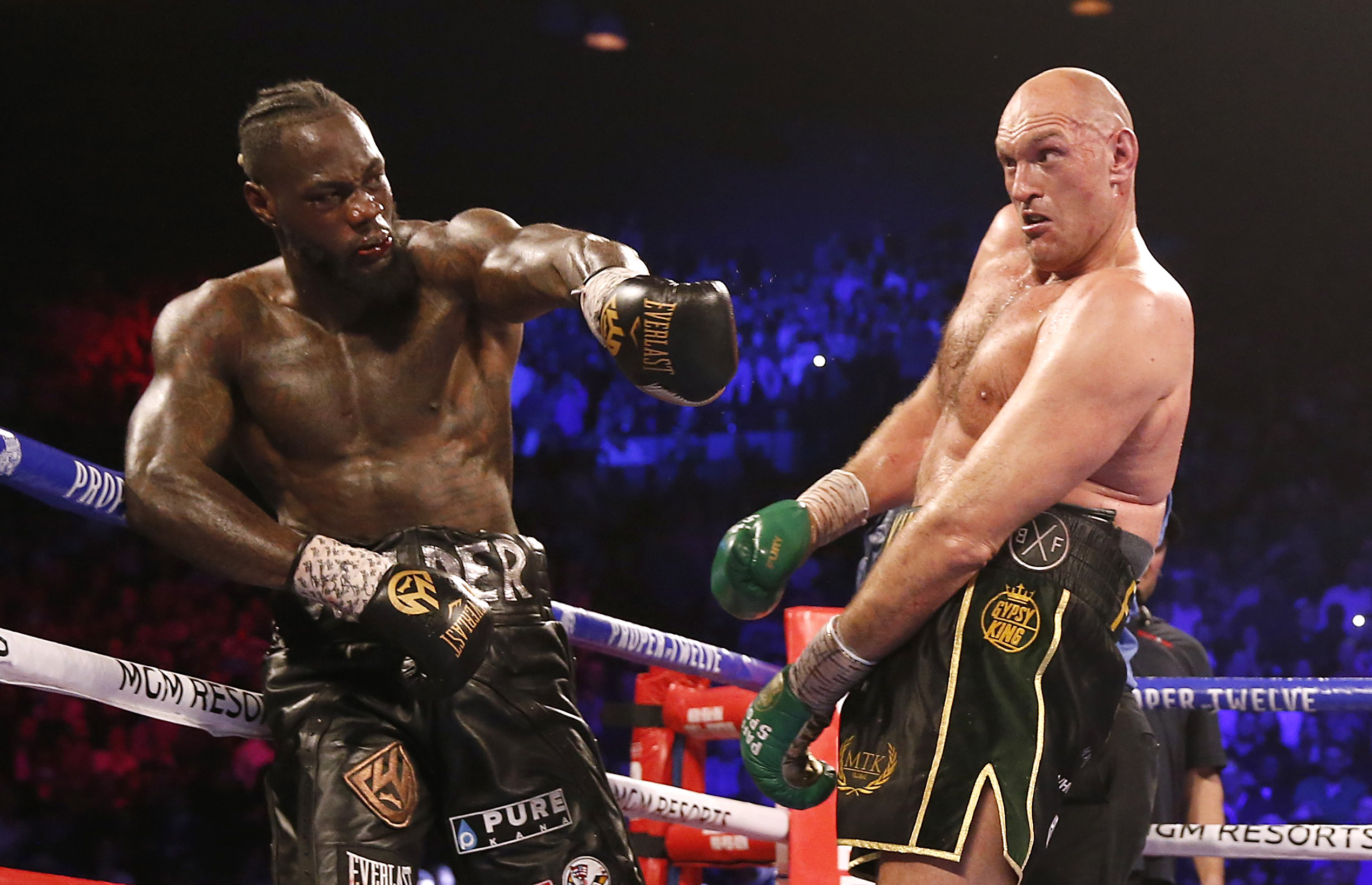 The event, cross-promoted by Top Rank and Premier Boxing Champions, will see a host of heavy-hitters featuring on the undercard.

Sanchez, a training partner of Canelo Alvarez who is promoted by Top Rank, will put his 18-0 record against PBC's Ajagba, who stands 15-0.

Robert Helenius will also rematch Adam Kownacki on the bill.

Polish prospect Kownacki, 32, was defeated for the first time and stunned by veteran Helenius, 37, in March 2020.

Kownacki said: “I’m very excited to be back in the ring. The pandemic made things hard for everyone, but things are getting back to normal.

"Being a part of an all-heavyweight pay-per-view like this feels great, and it’s a great thing for fans of our sport.

"This pay-per-view will be action-packed from top to bottom. I can’t wait to get my revenge against Robert Helenius.

"It’s been a long year waiting for the rematch, but I’ll be getting a victory on July 24.

"I feel like things will get back to normal and I will prove that I am one of the top heavyweights in the world.”

American star Jared Anderson will return, against Vladimir Tereshkin, who has 20 wins and one draw.

Anderson, 21, is 9-0 and was credited as a huge part in Fury's win against Wilder last year.

He provided the Gypsy King with expert sparring Stateside, winning the praise of the WBC champion. 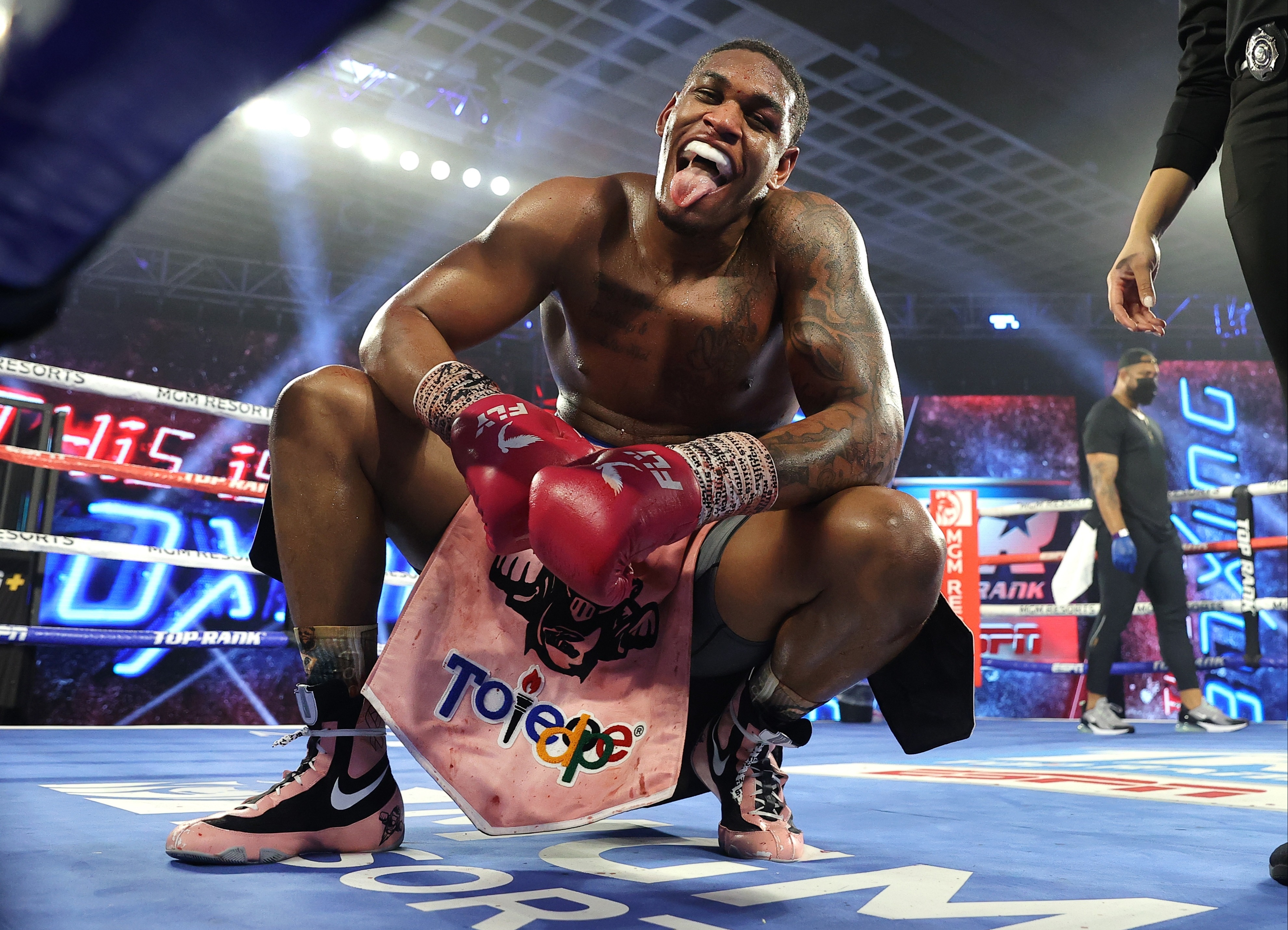