BOXING fans were outraged after watching the build-up to Tyson Fury vs Deontay Wilder with no sound.

BT Sport Box Office aired the event but it seems many of those suffering from the problem were accessing the show via Virgin Media. 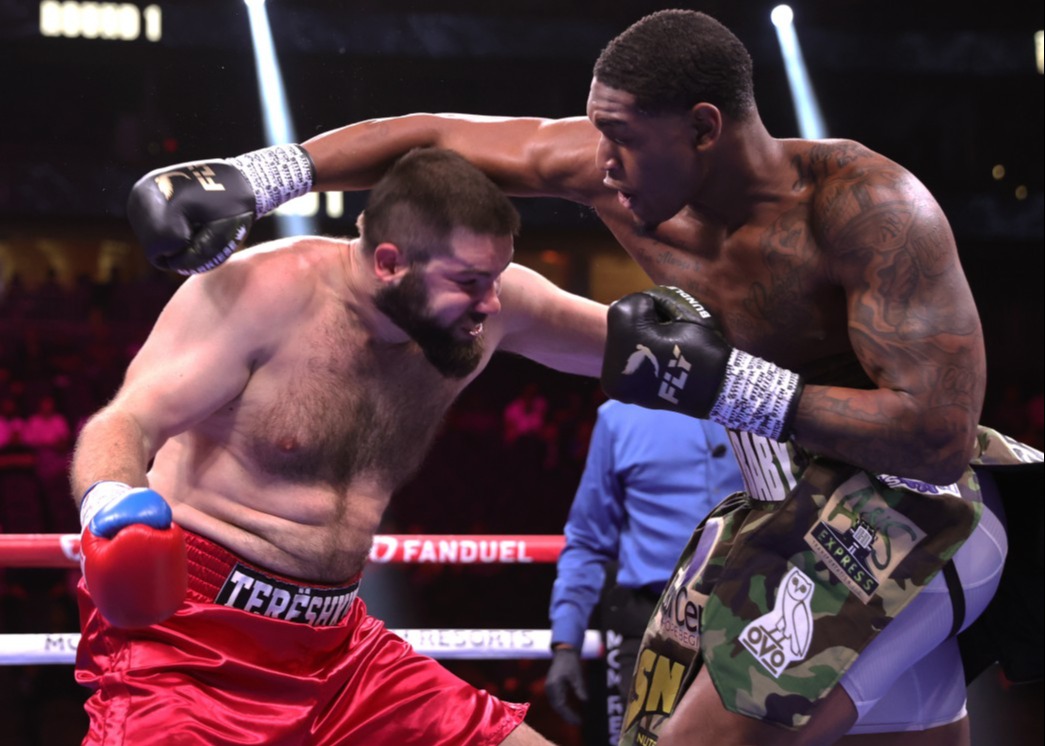 And viewers missed out on much of the pre-fight drama due to a lack of sound.

That left them without commentary and a real taste of what was unfolding at the T-Mobile Arena.

BT Sport aired pre-fight interviews with Tommy Fury and Lennox Lewis, as well as several other bouts before the main event.

Fury's sparring partner Jared Anderson stormed to a second-round victory against Vladimir Tereshkin before Robert Helenius stopped Adam Kownacki in the sixth round of another heavyweight clash.

Fans fumed at the technical issues and took to Twitter to vent their anger.

One fan tweeted: "Absolute joke paying 24.95 for fight and no sound? Can this be sorted please?"

Another added: "Paid for the PPV hours ago and still no sound. Followed all of the online help guides and still NOTHING!! Beyond fuming! Help required."

A third said: "Really two hours 40 minutes into this PPV and still no sound this is a joke absolute shambles from BT Sport Box Office."

Some fans will have also missed out on the sound welcoming Fury's arrival at the arena two hours before his bout.

The Gypsy King looked relaxed alongside wife Paris before he sent a last pre-fight message to his fans back home.