TYSON FURY has been pictured becoming the literal Gypsy King as he donned a full branded outfit while on holiday.

Fury and wife Paris are holidaying in the French City of Cannes and were pictured enjoying a history walk. 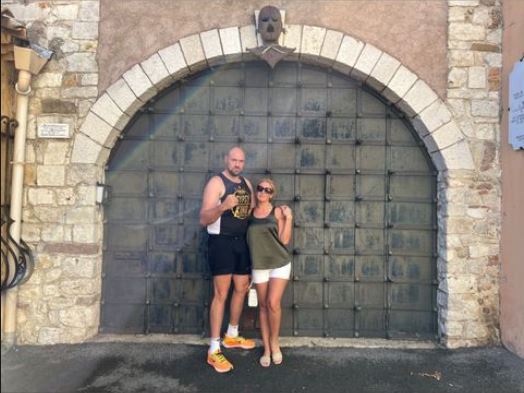 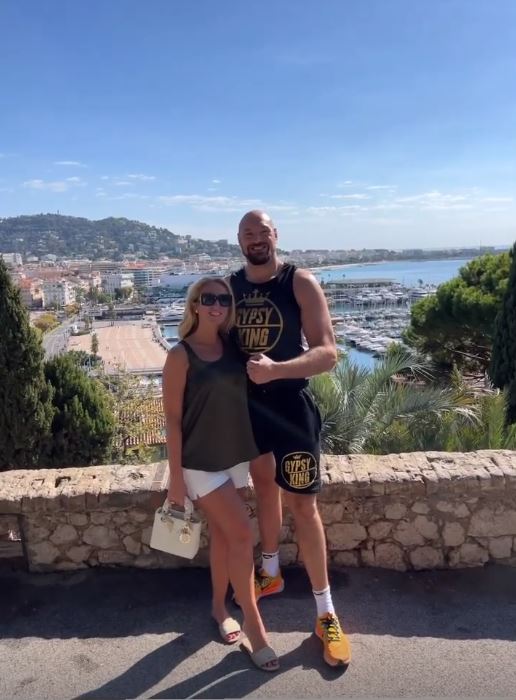 Paris posted pictures of the pair to her Instagram page.

The first picture shows the two on a history walk while the second sees them pose for a photo with an ocean backdrop behind them.

In the photos, Fury could be seen wearing a full Gypsy King outfit as his vest and shorts bore his signature branding.

The couple took a private jet to France last week ahead of talks over Fury's upcoming fight against Anthony Joshua.

AJ and Fury are closing in on a fight on December 3rd, with official confirmation seemingly all that remains for the 'Battle of Britain' to take place.

The two heavyweights have agreed a 60-40 split purse in Fury's favour, with Joshua's stock at an all-time low after being defeated by Oleksandr Usyk for a second time last month.

It means Fury is putting his WBC title on the line for no belts in return, with Usyk now the holder of Joshua's old WBA, IBF and WBO titles.

Fury is expected to take on Usyk at some point, but the Ukrainian is first eyeing a bout against Deontay Wilder.

🥊When will Tyson Fury vs Anthony Joshua take place? All you need to know on blockbuster bout 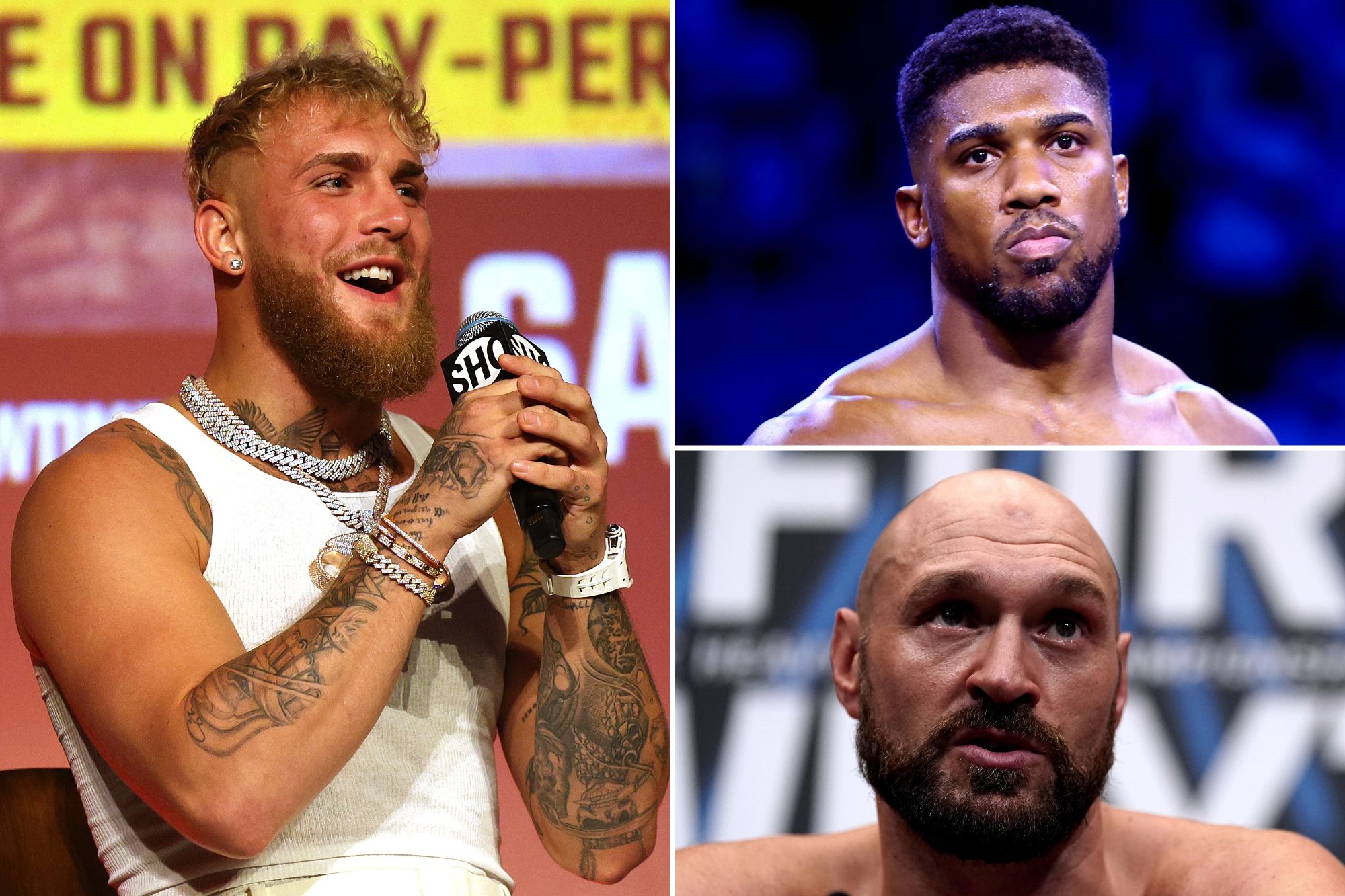 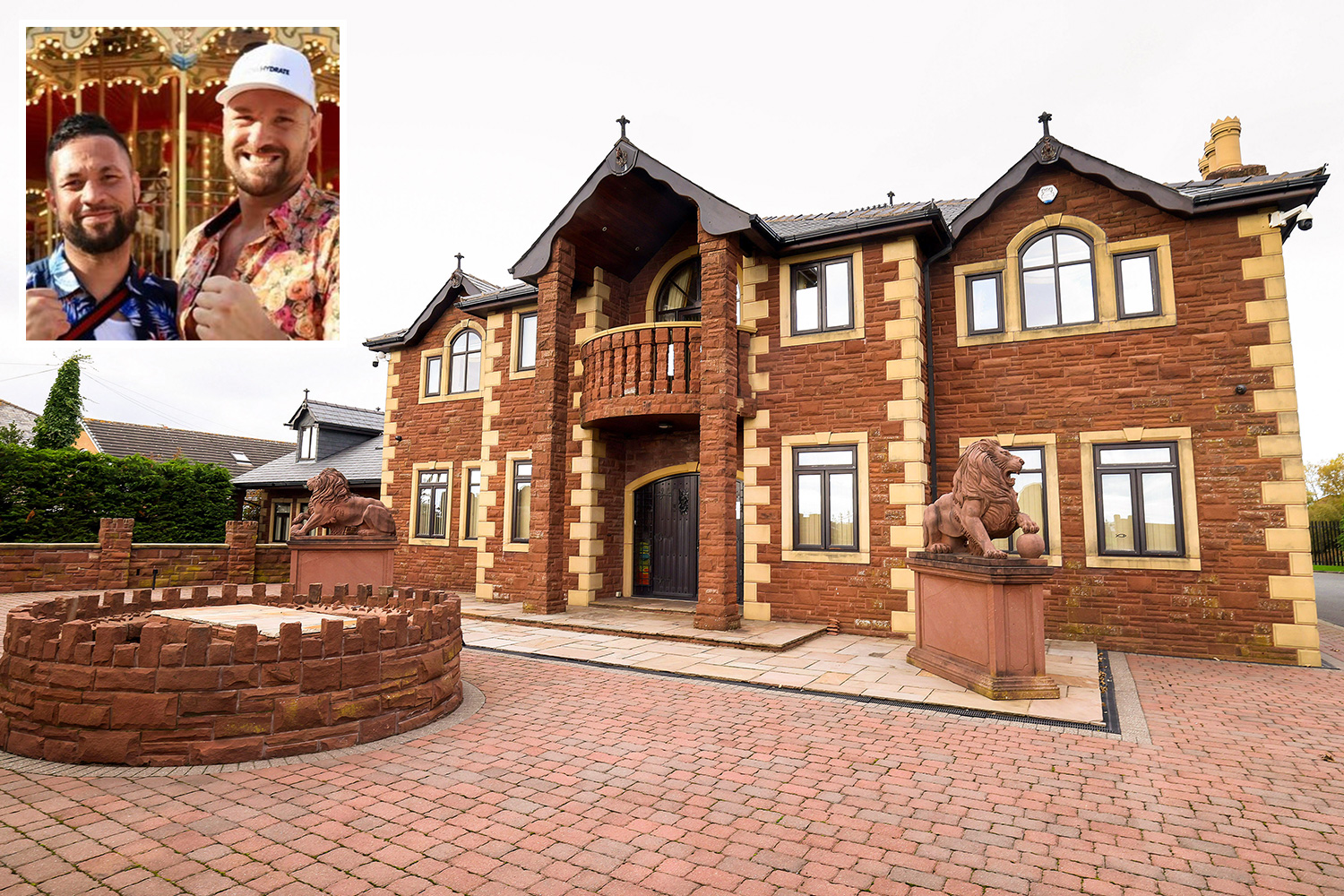 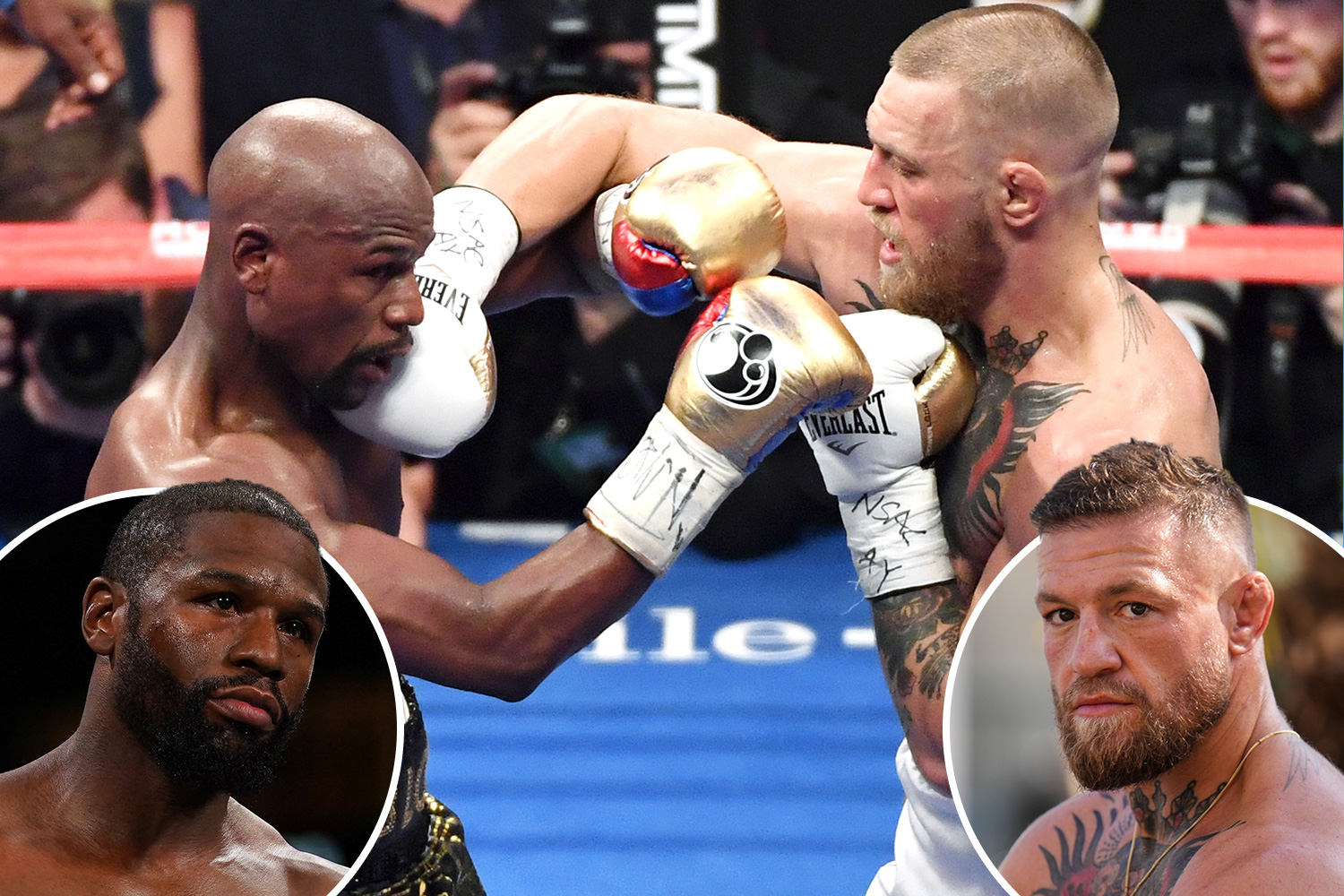 Mayweather CONFIRMS McGregor rematch and may risk record against rival

Fury was on a social media blackout last week out of respect for the Queen following her passing.

He and Paris paid their respects outside of Buckingham Palace last week before jetting off for their France holiday which could be their last chance to relax before Fury ramps up his preparations for the AJ fight.