Warren believes AJ will struggle to find a way past the Ukrainian after he was thoroughly outboxed at the Tottenham Hotspur Stadium last month. 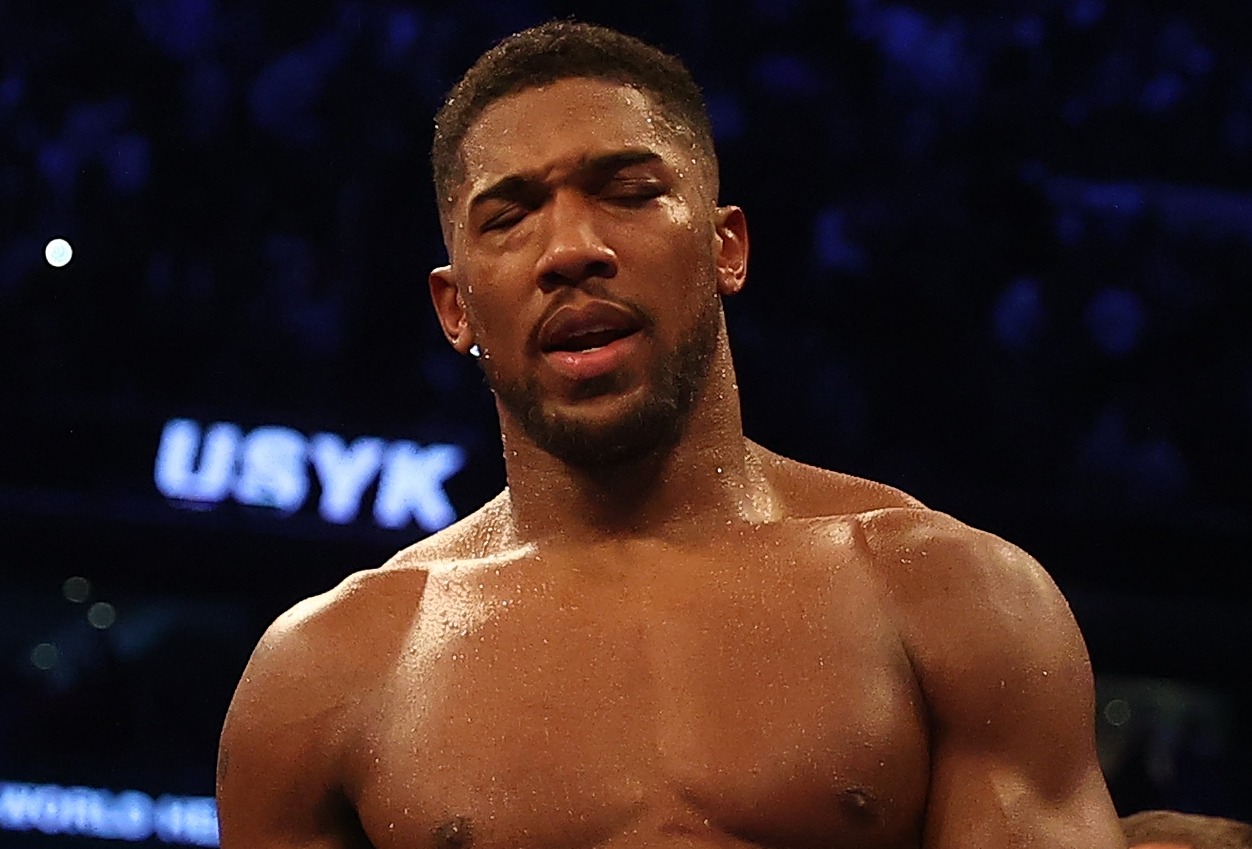 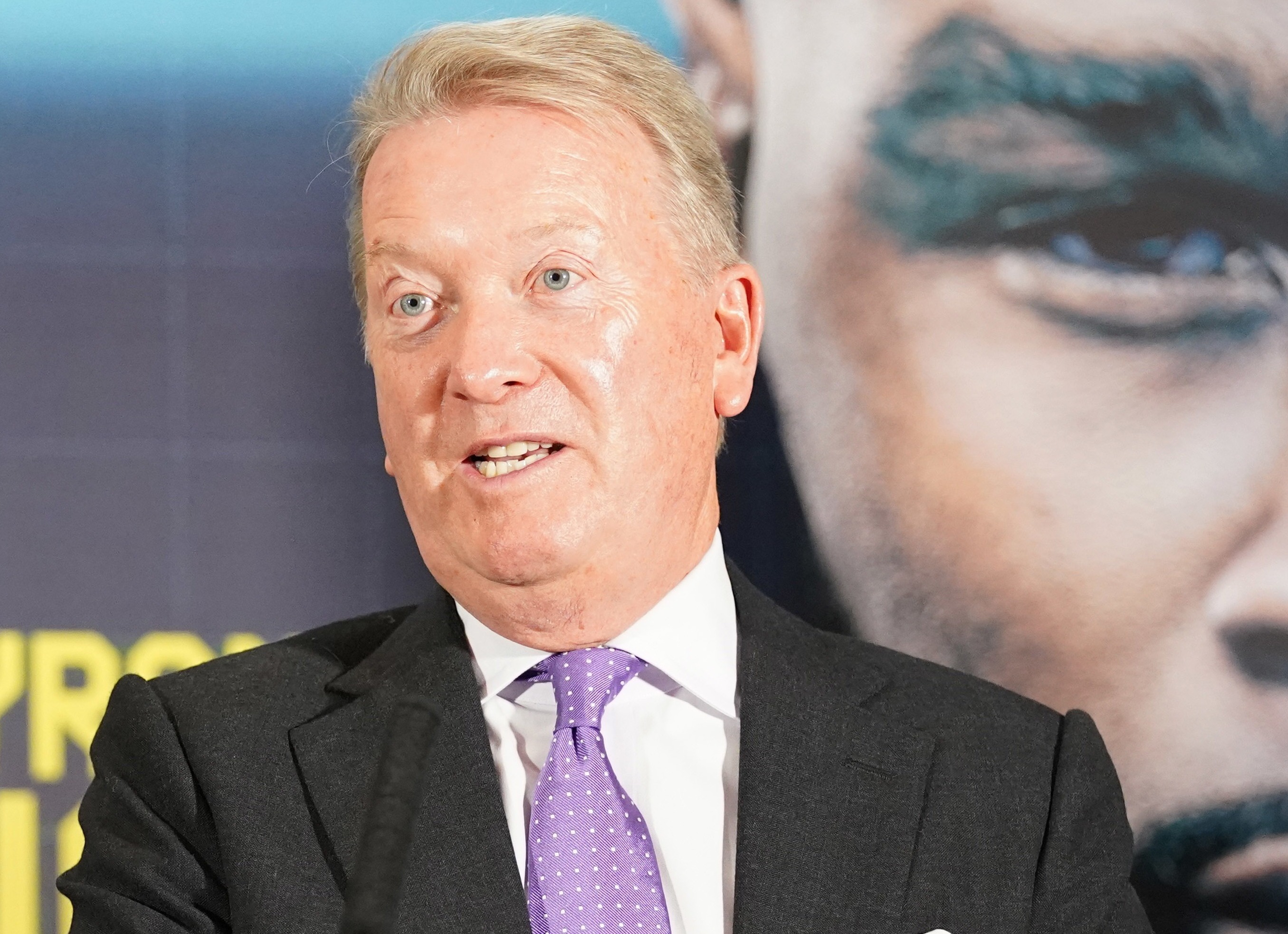 And Warren adds that Joshua’s boxing career prior to Usyk has been LUCKY.

The British ace lost his world heavyweight titles to Usyk after an unanimous points decision in London.

And it means a potential showdown against Fury is off unless Joshua can win his belts back in a rematch.

However, Warren believes Usyk is still too good to be outfoxed by ‘fortunate’ Joshua.

And he instead wants to see the Ukrainian take on Fury in a division unifier.

Warren wrote in Boxing Scene: “I cannot actually imagine a rematch turning out much differently.

“I cannot see Usyk jumping on the party circuit and turning up horrendously out of condition.

“Fortune has very much favoured Joshua since he turned pro.

“The British public craved a heavyweight hero and got behind him in their droves, backing him to the absolute hilt and invested fortunes in ticket and pay-per-view fees.

“The attributes Usyk possesses are shared by Tyson with interest, along with a size and speed advantage.

“A fight between them is a natural one to make as we will now consider an alternative way forward.”