The heavyweight star did not fight for two-and-a-half years after beating Wladimir Klitschko in Dusseldorf in November 2015. 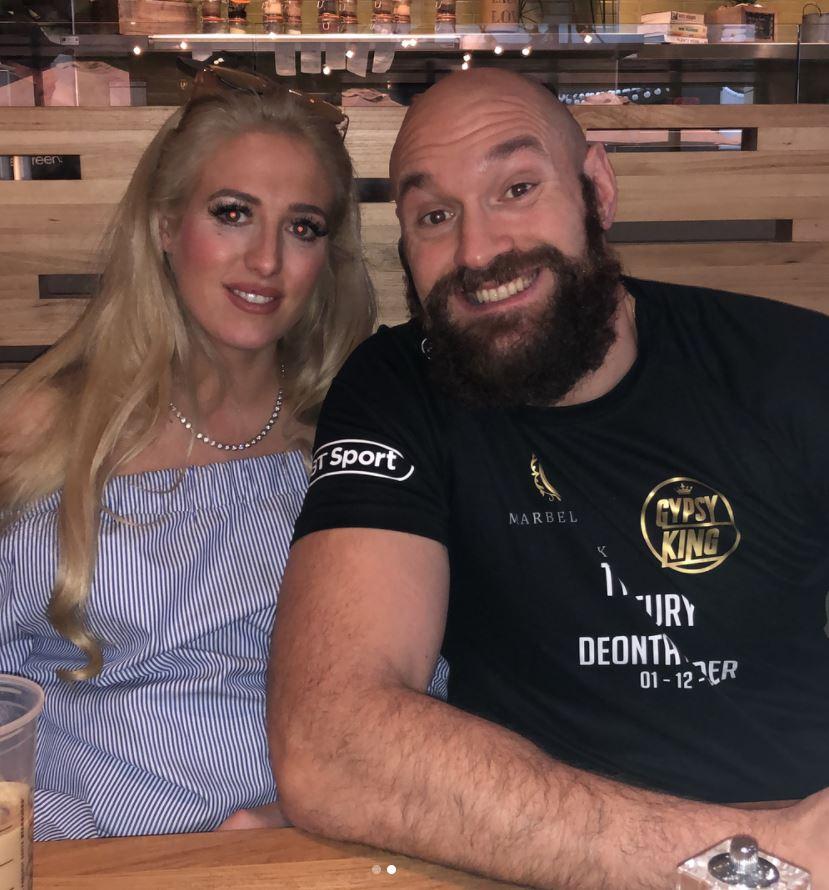 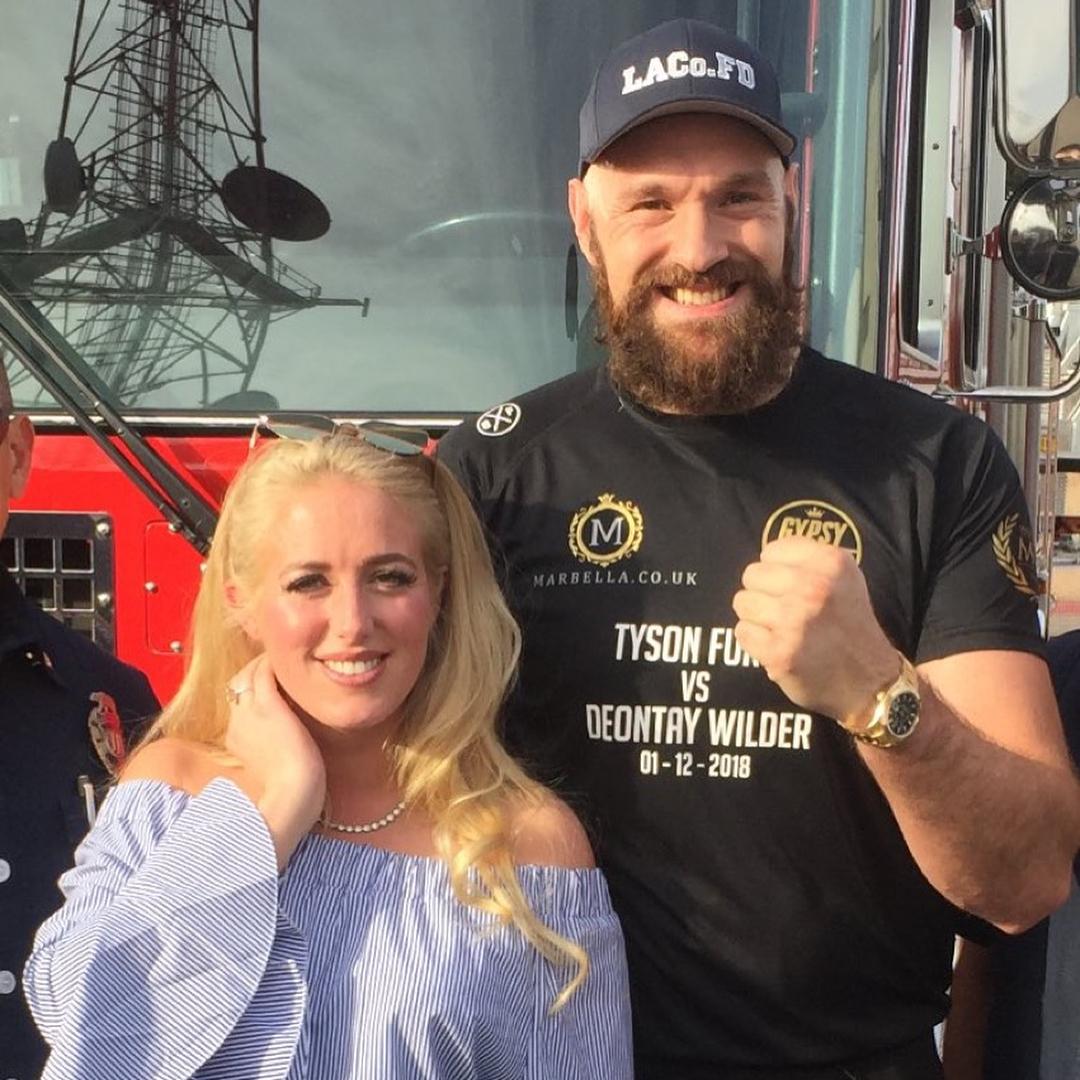 But he made his long-awaited comeback in June, beating Sefer Seferi in Manchester and then backed it up with a points victory over Francesco Pianeta in August.

Paris Fury, 28, said she was adamant Tyson would get back in the ring but admitted she did not expect him to get back to the top of the sport so quickly with a world title on the line this weekend.

Speaking to iFL TV, she said: “He didn’t know it, he really believed in his own head that boxing was over, I know he loves the sport too much not to box.

“I said ‘you’ll be back.’ It did take longer than I thought, time crept on – it went into two years sitting around moping doing what he done.

“I knew he’d be back, I knew there was too much heart for it to leave it and I knew he wouldn’t stay in the state he got himself for so long. He was in a terrible state, he was in a bad way and I knew that wouldn’t last forever."

Fury went through a period of depression and alcoholism during his time away from the ring.

But Paris – who is the mother of his four children – stuck by him no matter how tough it got.

She added: “Time went on and instead of things getting better and the first few months was like drinking, partying, celebrating and I understood that but then when it turned heavier things was harder and there was nothing that was enough, then it got difficult.

“It got hard, a terrible time having to look at him going and putting his body and his brain through all the torment he was going through in his own head.

“Then it was really at stages you thought I can’t take this as myself as the wife, I can’t deal with what you’re dealing with.

HATT'S OFF FOR FURY! How Tyson Fury lost 10 stone – the equivalent of Ricky Hatton – in the build-up to his heavyweight clash with Deontay Wilder

“So you had to try your best – there was no helping him, a seven foot man telling you he’s going to go and do this and that, there was no stopping him physically.

“If I’m really honest, he won’t listen to no one but himself, but there is a conscience, so eventually I know he’s going to make the right choice." 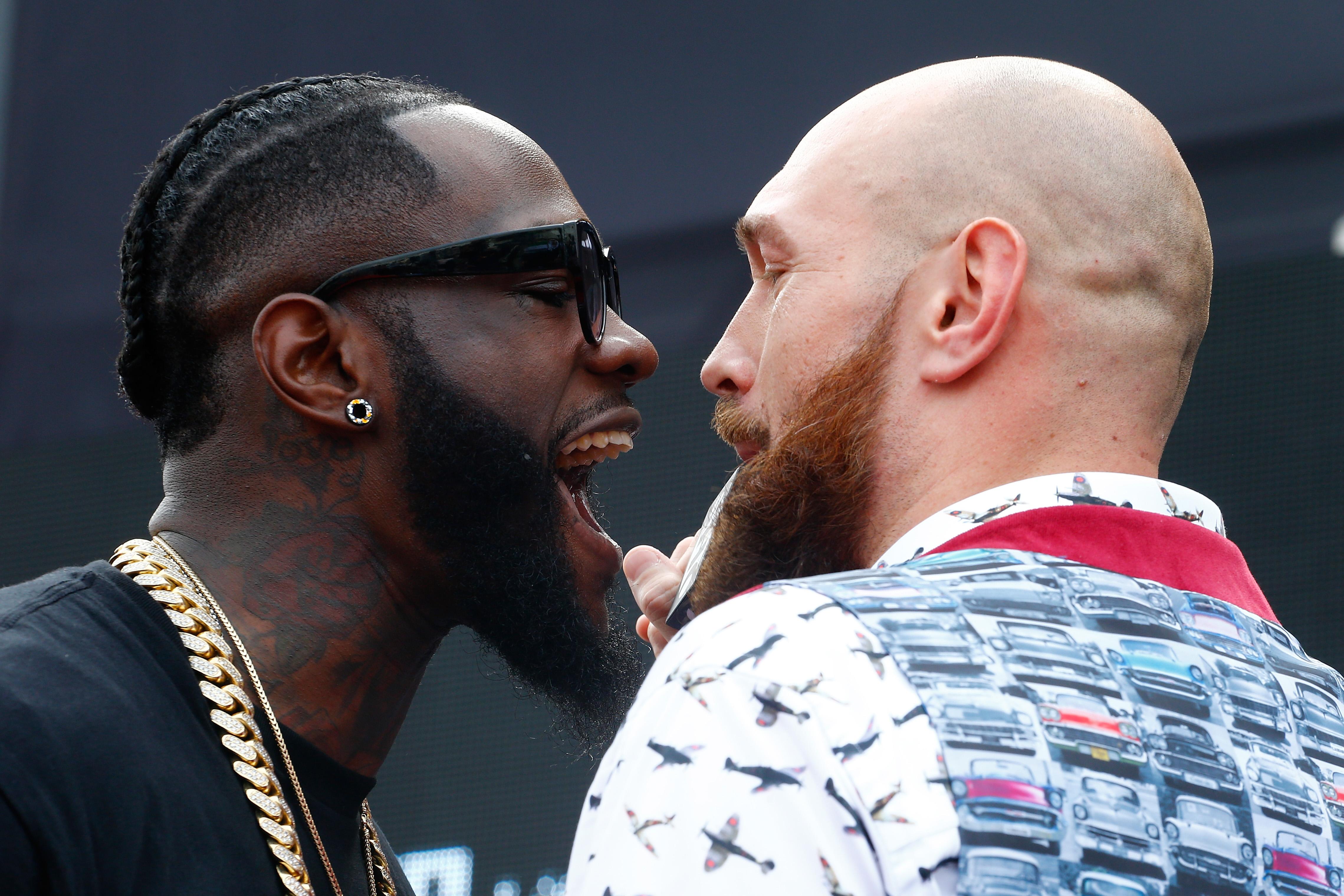 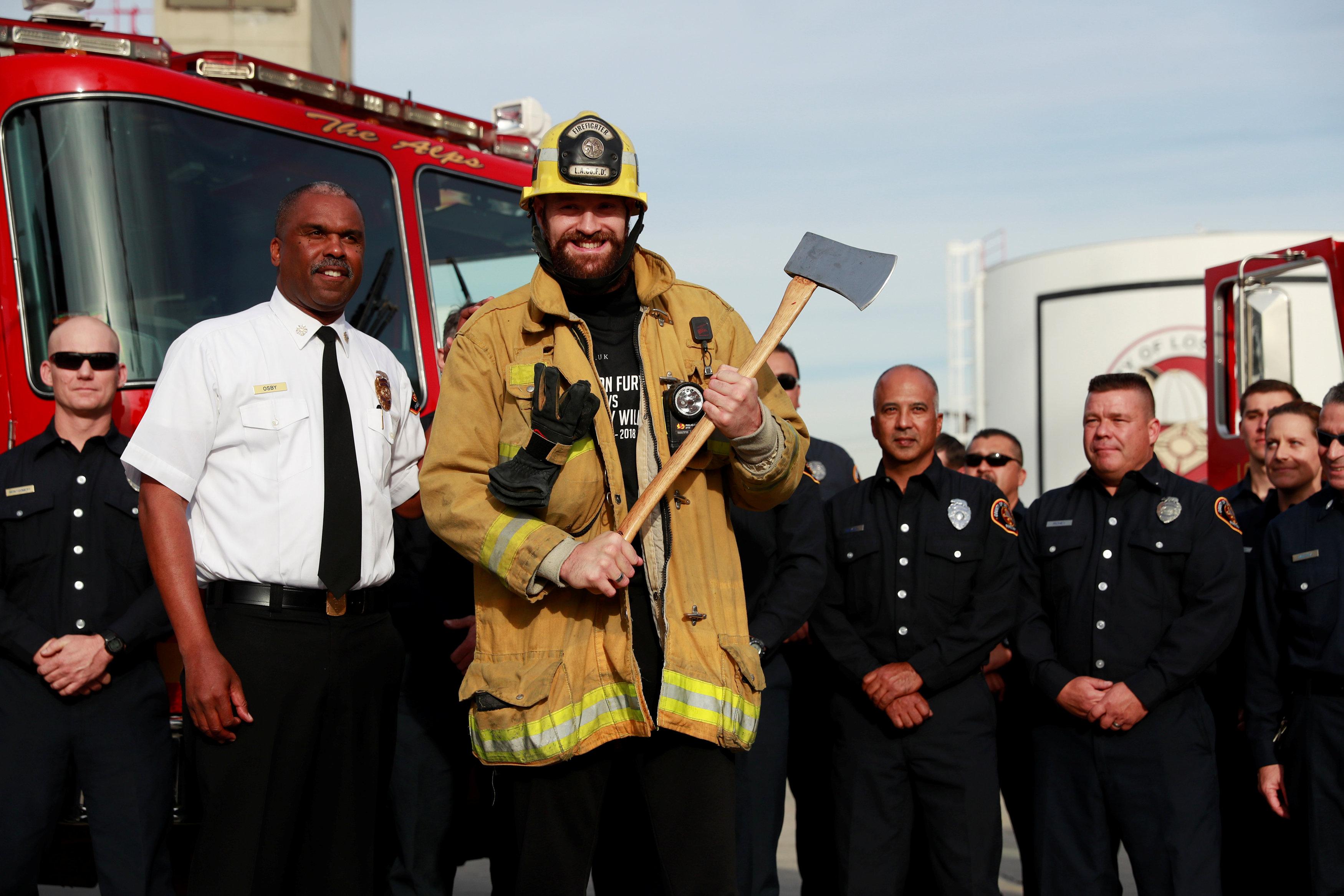 Fury has hit the training camp harder than ever for his upcoming fight against Wilder.

Paris said it is the longest they have spent apart since they got together 13 years ago.

Earlier this month, Fury revealed he had not had sex for 12 weeks in order to stay fully focused on the bout.

His wife added: "Seven or eight weeks it’s been, it’s been the longest he’s been away, ever.

"Normally a training camp's about four weeks but usually I see him on a weekend even if he’s been gone a long time."