U.S. Soccer’s longtime chief executive, Dan Flynn, will leave the federation next week and be replaced by an interim successor while a search continues for outside candidates to run the organization, which is facing multiple lawsuits, including one by its world champion women’s team, and internal dissent.

Some of the powers long held by Flynn, 64, will shift in the short term to another U.S. Soccer insider, Brian Remedi. He currently serves as the federation’s chief stakeholders officer, a grandly named development and fund-raising role that has allowed him to build relationships with U.S. Soccer’s disparate bodies and committees.

Flynn’s desire to step down as chief executive was well known. After helping transform U.S. Soccer from a small-time governing body into a financial juggernaut with a $100 million annual budget and reserves of nearly twice that amount, he had a heart transplant in 2016, and most observers had expected him to leave after the 2018 World Cup. But when the United States men’s team stunningly failed to qualify for that tournament, the defeat precipitated searing criticism of the way U.S. Soccer was run and ushered in a divisive battle for the federation presidency that culminated in the election of Carlos Cordeiro in February 2018.

With Cordeiro thrust immediately into a central role traveling the world to promote the American-led bid to host the 2026 World Cup in North America, he first persuaded Flynn, a veteran hand, to stay on to provide a sense of continuity at the federation’s headquarters in Chicago.

The decision to place Remedi in charge, even temporarily, is a blow to the chief executive ambitions of the chief commercial officer Jay Berhalter, another longtime U.S. Soccer executive. Berhalter, the brother of the men’s national team coach Gregg Berhalter, was viewed as the leading candidate to replace Flynn until this spring, when U.S. Soccer employees — unhappy with what they described as a “toxic” workplace environment in Chicago that they blamed Flynn and Jay Berhalter for — took the unusual step of mounting a coordinated campaign to alert federation board members of their dissatisfaction.

That campaign, sparked by a fear that U.S. Soccer was on the verge of naming Jay Berhalter as its chief executive, took the form of more than a dozen scathing anonymous reviews by current and former federation employees on the networking website Glassdoor.

A day after The New York Times published an article on the reviews during the Women’s World Cup, Cordeiro sent a letter to U.S. Soccer’s roughly 200 employees in which he said the company would create a new anonymous reporting system for workplace complaints. U.S. Soccer is also preparing an employee survey to solicit even more feedback.

The results of that survey could play a role in the choice of a new chief executive; U.S. Soccer said it had no concrete timetable for hiring one, but a federation official said it had identified internal and external candidates — including Jay Berhalter — and was continuing its search for more options from outside the organization.

And while he is leaving U.S. Soccer, Flynn’s career in soccer may not be ending. Over the summer, it emerged that he had taken an unpaid role as a consultant to an ultimately successful bid to bring a Major League Soccer expansion team to his hometown, St. Louis. The role was potentially problematic for U.S. Soccer, since Flynn remained federation president at the time.

On Saturday, the M.L.S. commissioner, Don Garber, offered a hint that Flynn might be headed toward a more formal role with the St. Louis team when, at a U.S. Soccer board meeting, he thanked Flynn for his service to the federation and then joked that “I look forward to you yelling at me all the time in your new role.” 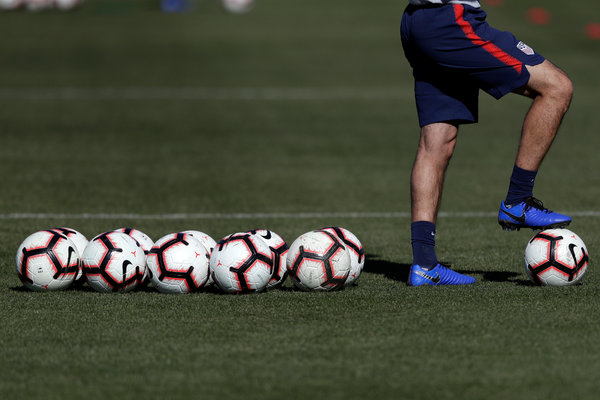 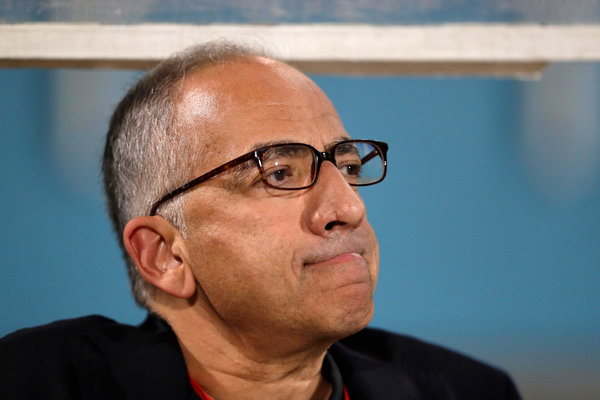 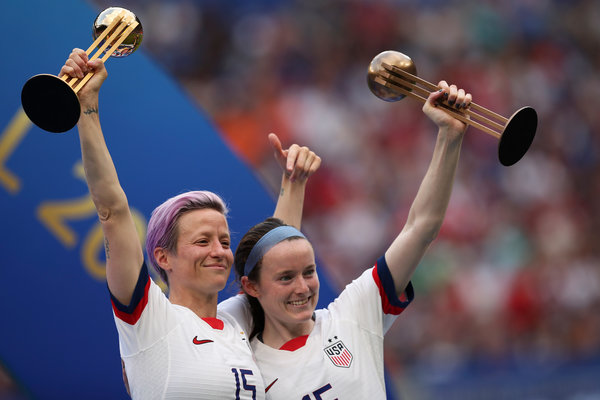