The Rossoneri are in the middle of a strong streak of form, losing just once in their last nine league matches – though that one loss, to city rivals Inter two weeks ago, will have stung Gennaro Gattuso's men. 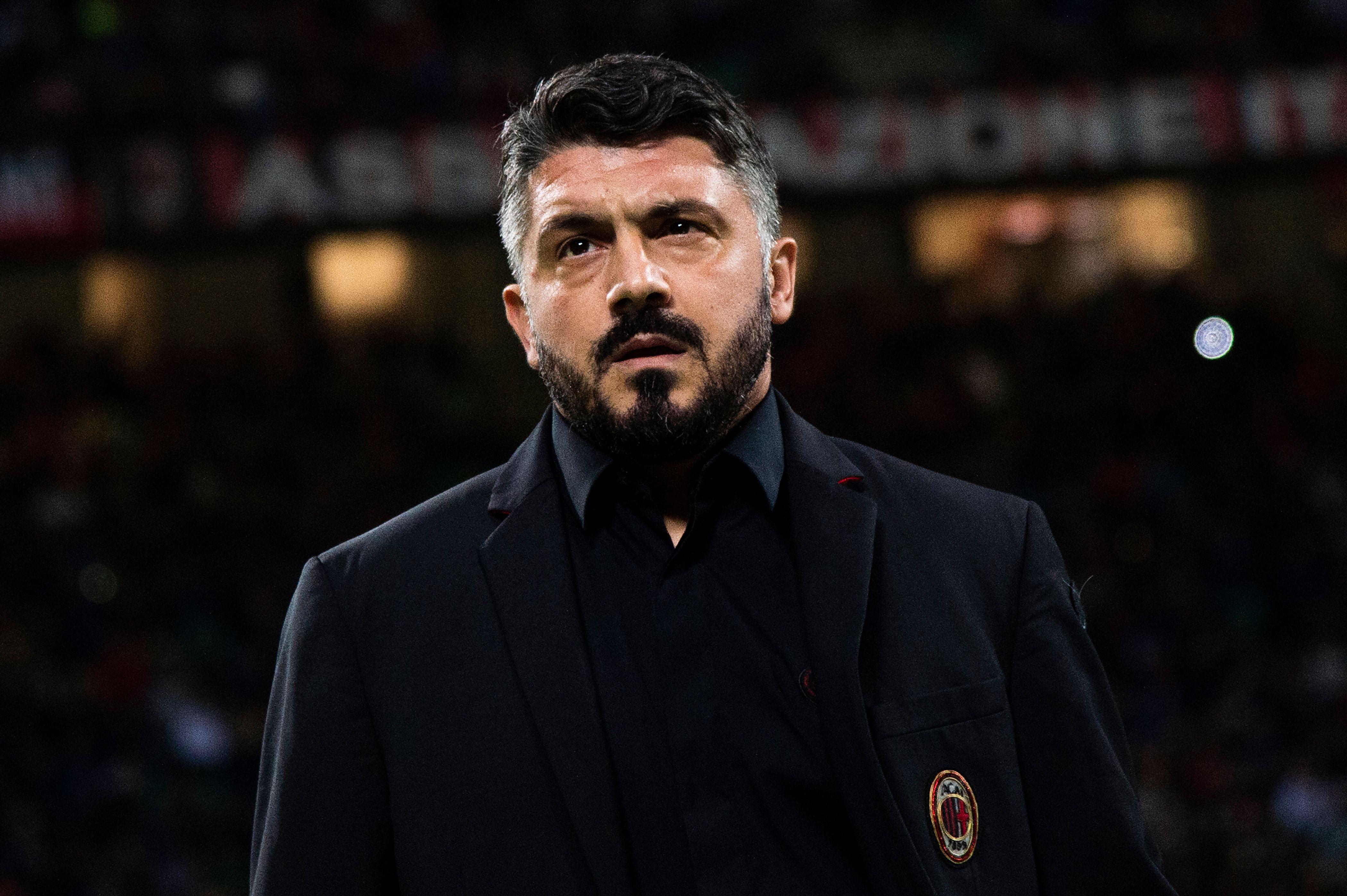 What time does Udinese vs AC Milan kick off?

It will be held at the Dacia Arena, Udine.

What TV channel is Udinese vs AC Milan on and can I live stream it?

The game is being shown live in the UK on Eleven Sports 2.

Eleven Sports costs £5.99 a month or £59.99 for the whole year.
You can keep up-to-date with all the latest action on the SunSport LIVE BLOG.

Udinese drew 2-2 at Genoa last weekend, gaining thier first Serie A point since September, but they will be missing Lukasz Teodorczyk, Bram Nuytinck, Emmanuel Badu, Giuseppe Pezzella and Darwin Machis on Sunday.

Milan's Lucas Biglia has been ruled out, joining Mattia Caldara, Giacomo Bonaventura and possibly Davide Calabria on the sidelines as the Rossoneri face their own mini-injury crisis.

This means that Chelsea loanee Tiemoue Bakayoko should get another start after a nervy performance in Milan's 2-1 win over Genoa.