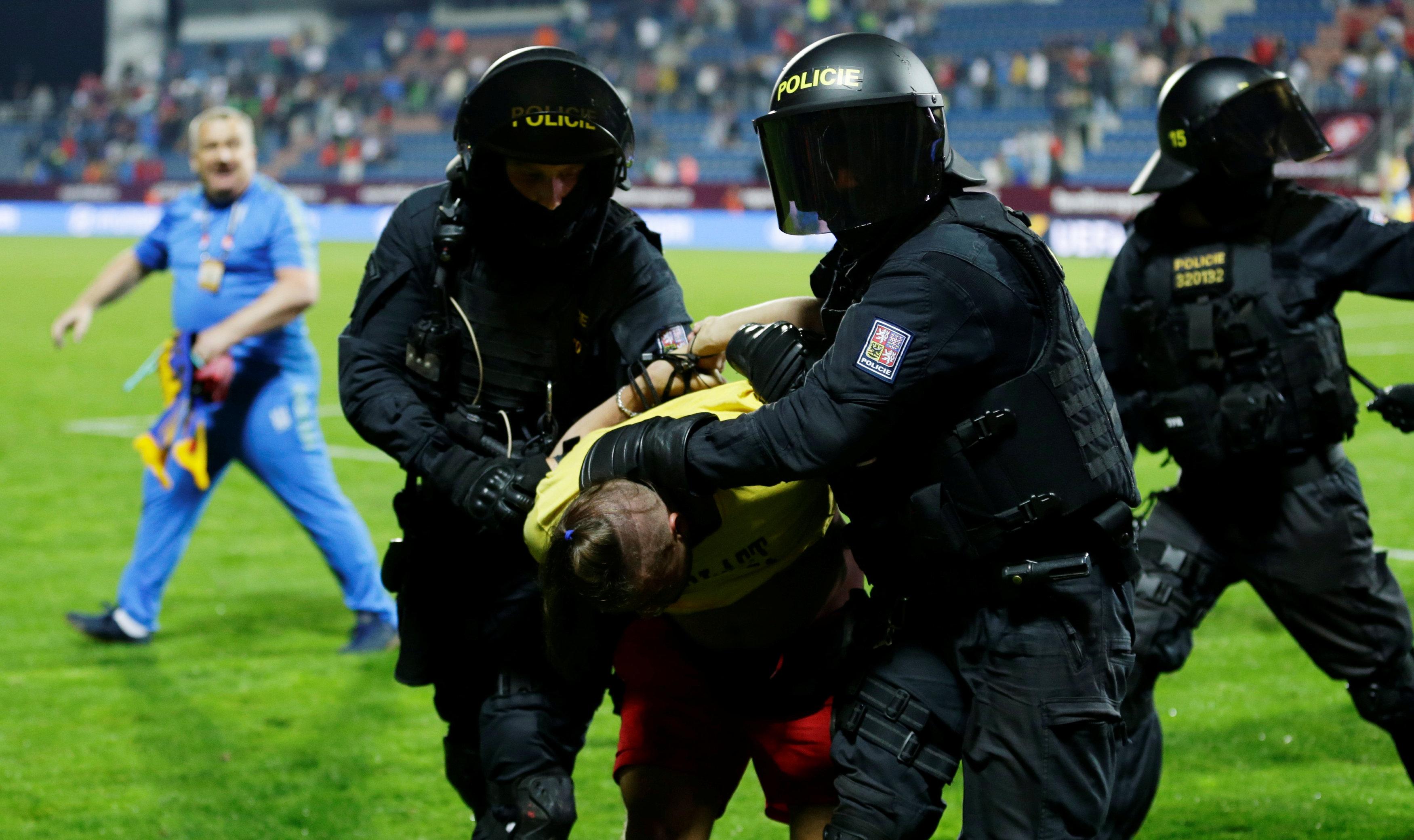 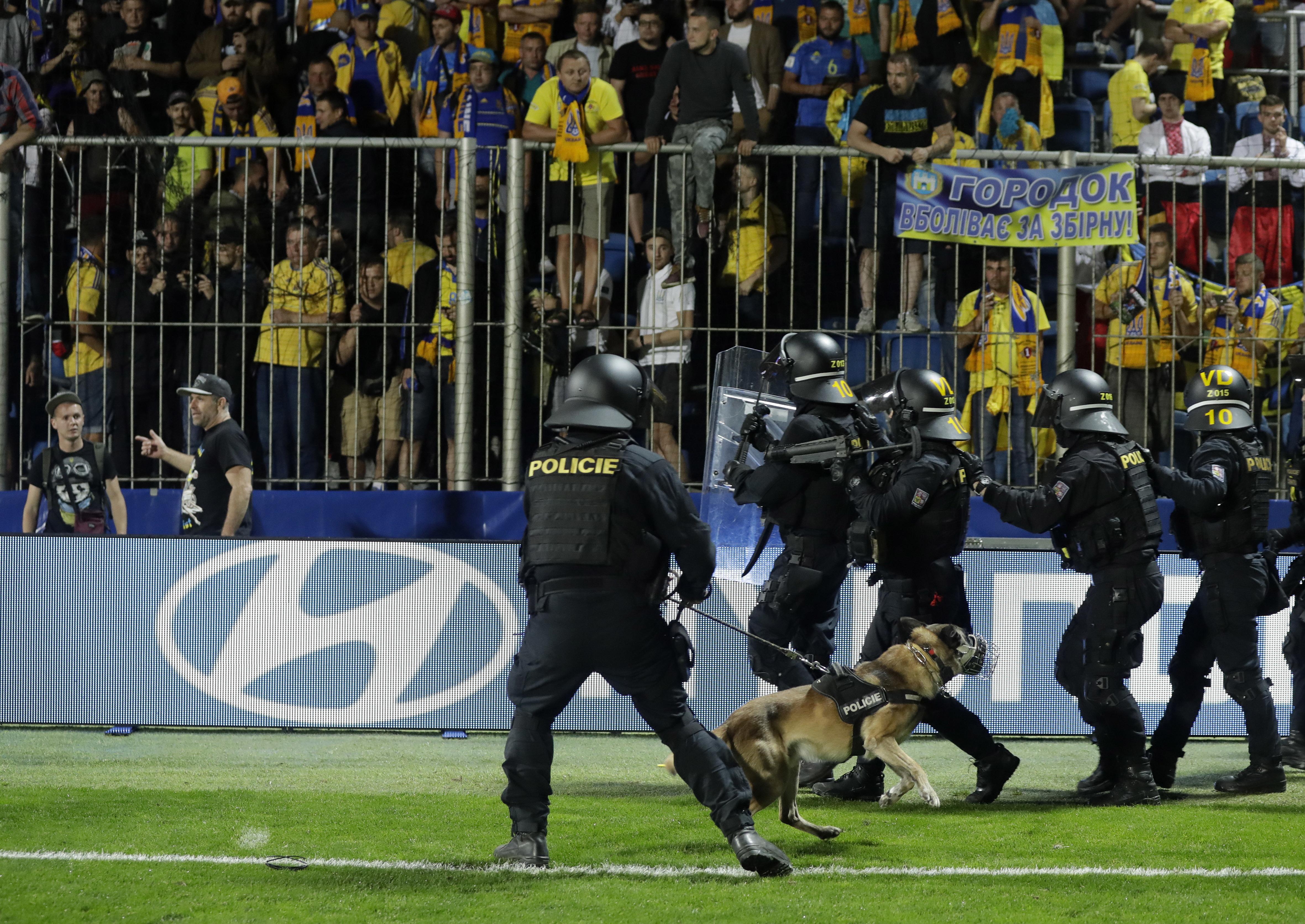 Sniffer dogs were also brought onto the field, as the authorities, as well as armed security guards, were forced to apprehend several fans after Ukraine's 2-1 victory.

Earlier in the night there was a 15-minute delay to the game after a power cut inside the ground – with fans pictured holding up lights prior to kick-off.

On the field it looked as though the League B Group 1 contest was heading towards a draw deep into stoppage time.

That was until Zinchenko – who is still waiting for his first City goal – tapped a cross into an empty net with seconds remaining. 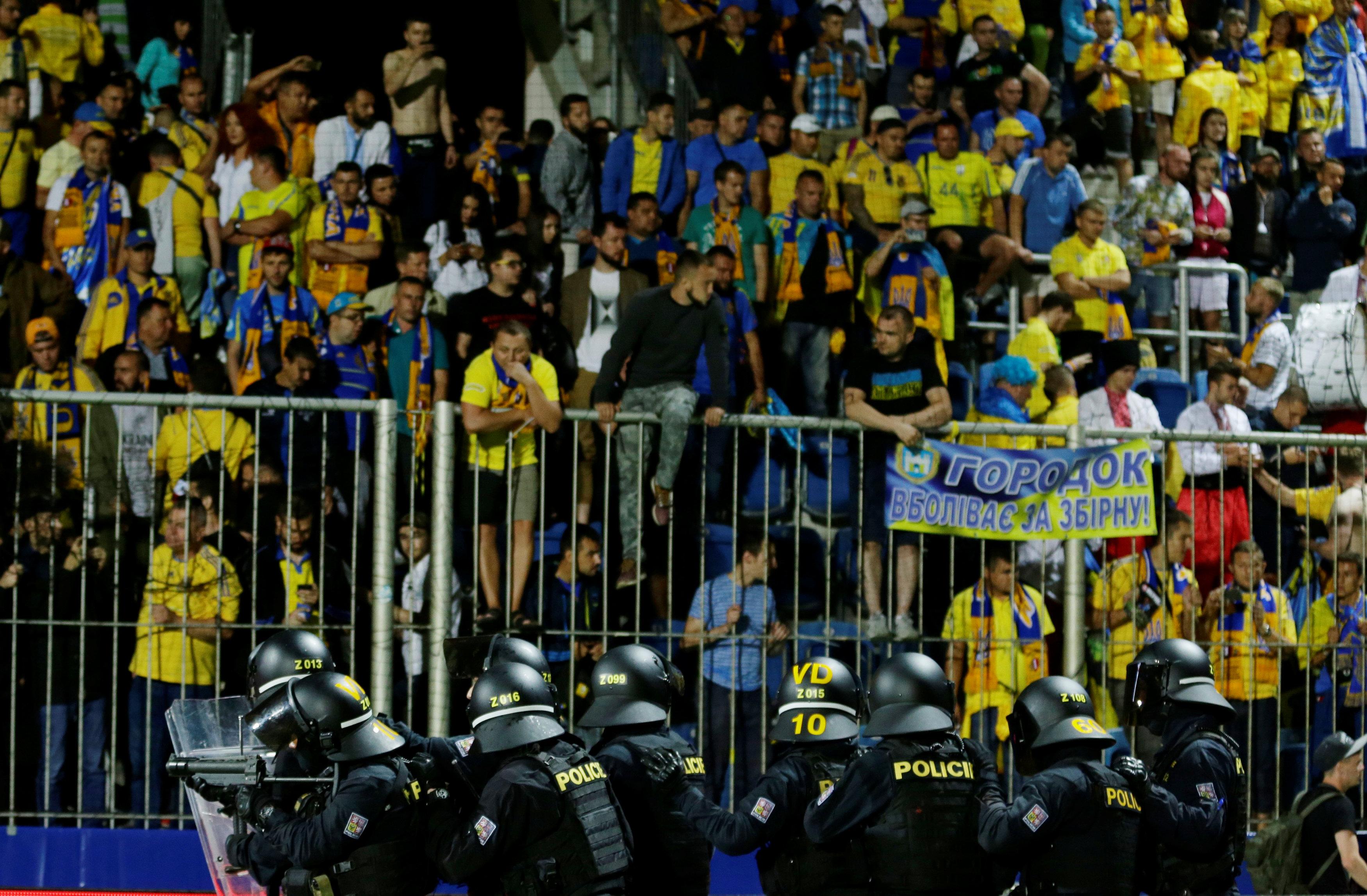 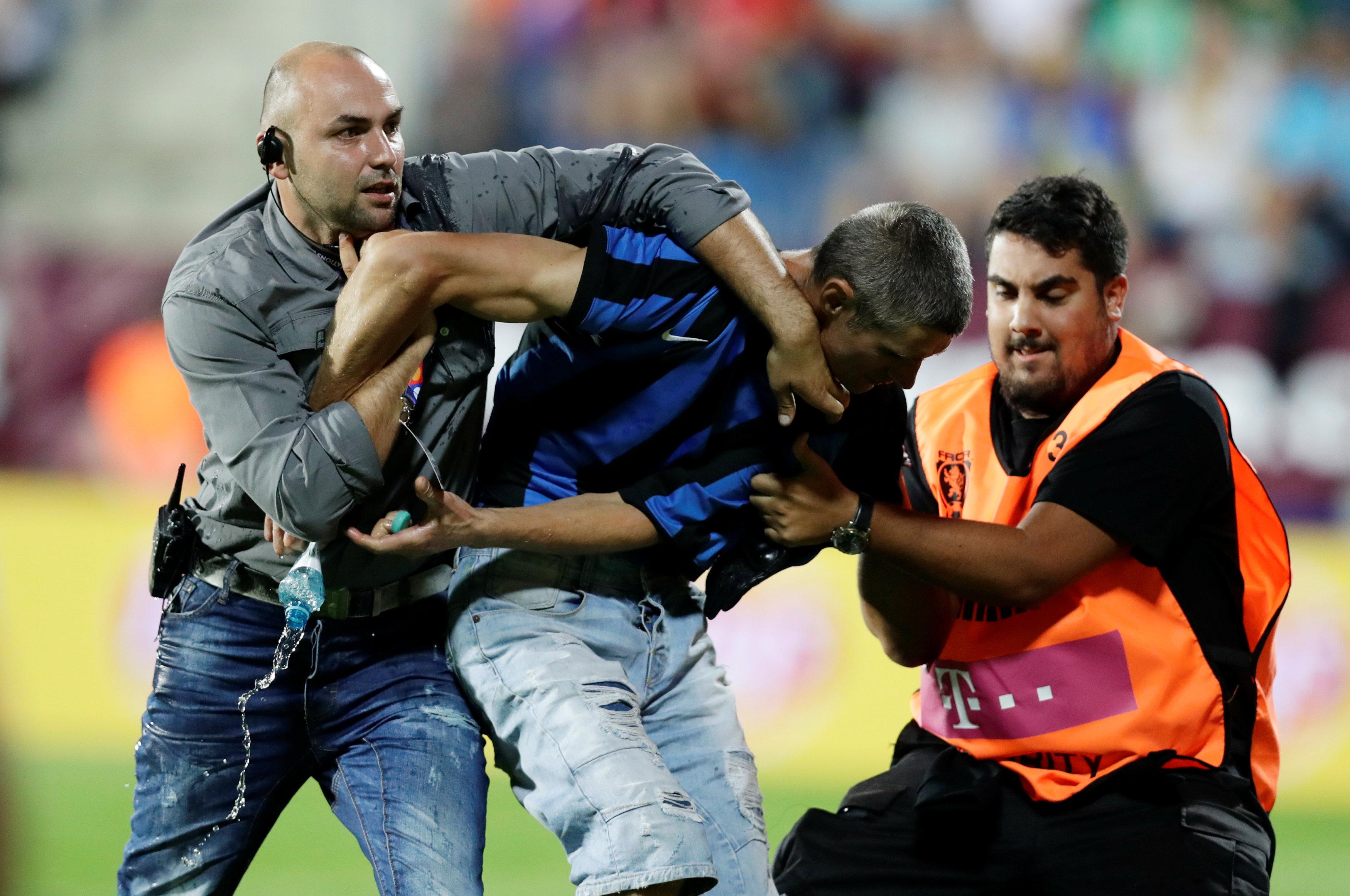 The Czechs had taken an early lead through Patrik Schick, but Yevhen Konoplyanka pulled Ukraine level just before the break.

Ukraine dominated large parts of the match, with 10 shots on target compared to five for the home side and forcing Czech goalkeeper Tomas Vaclik into a number of saves.

And they got their just rewards when 21-year-old Zinchenko struck at the death to complete an impressive comeback.

Ukraine face Slovakia on Sunday in their next Nations League encounter, while the Czech's travel to the former next month. 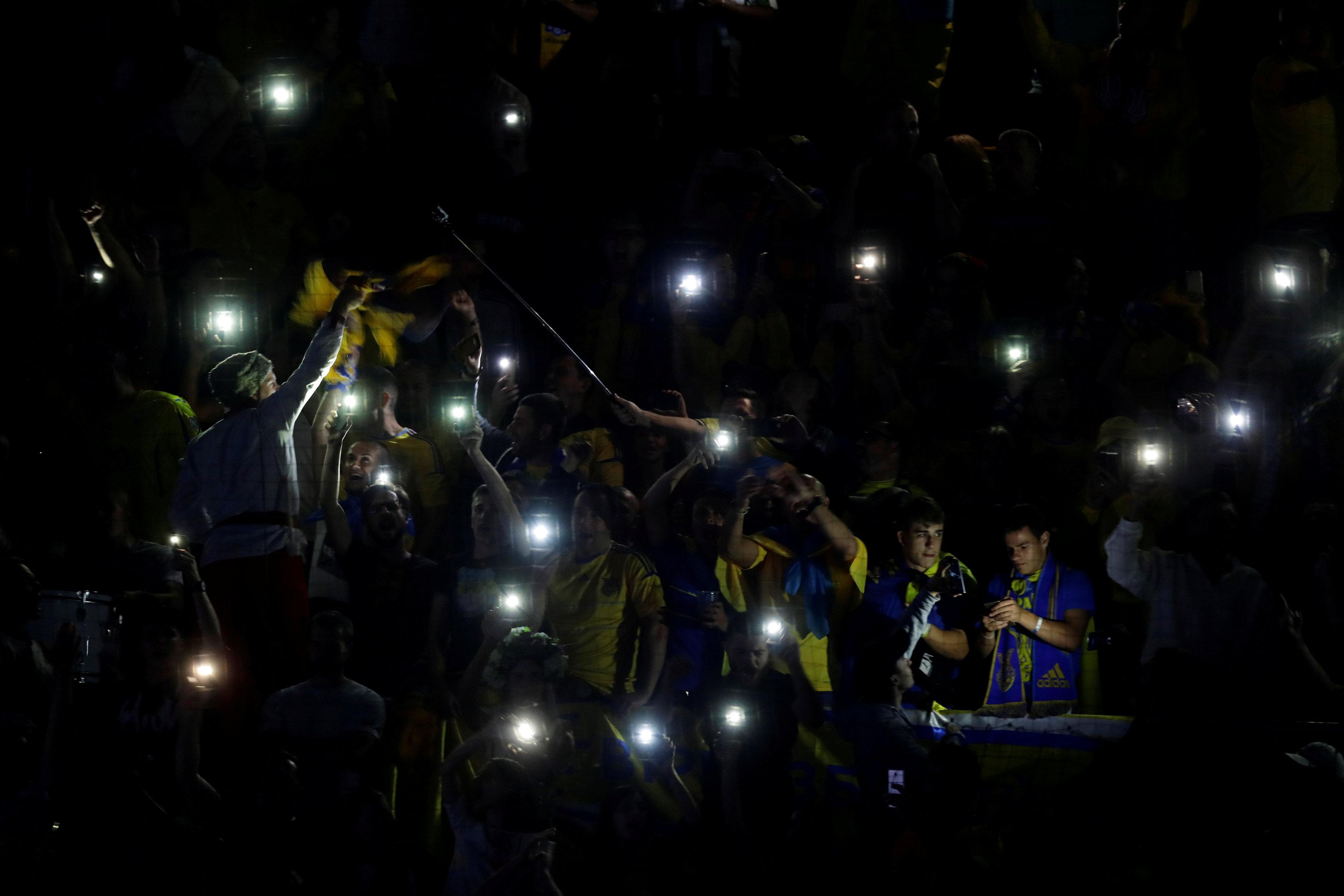 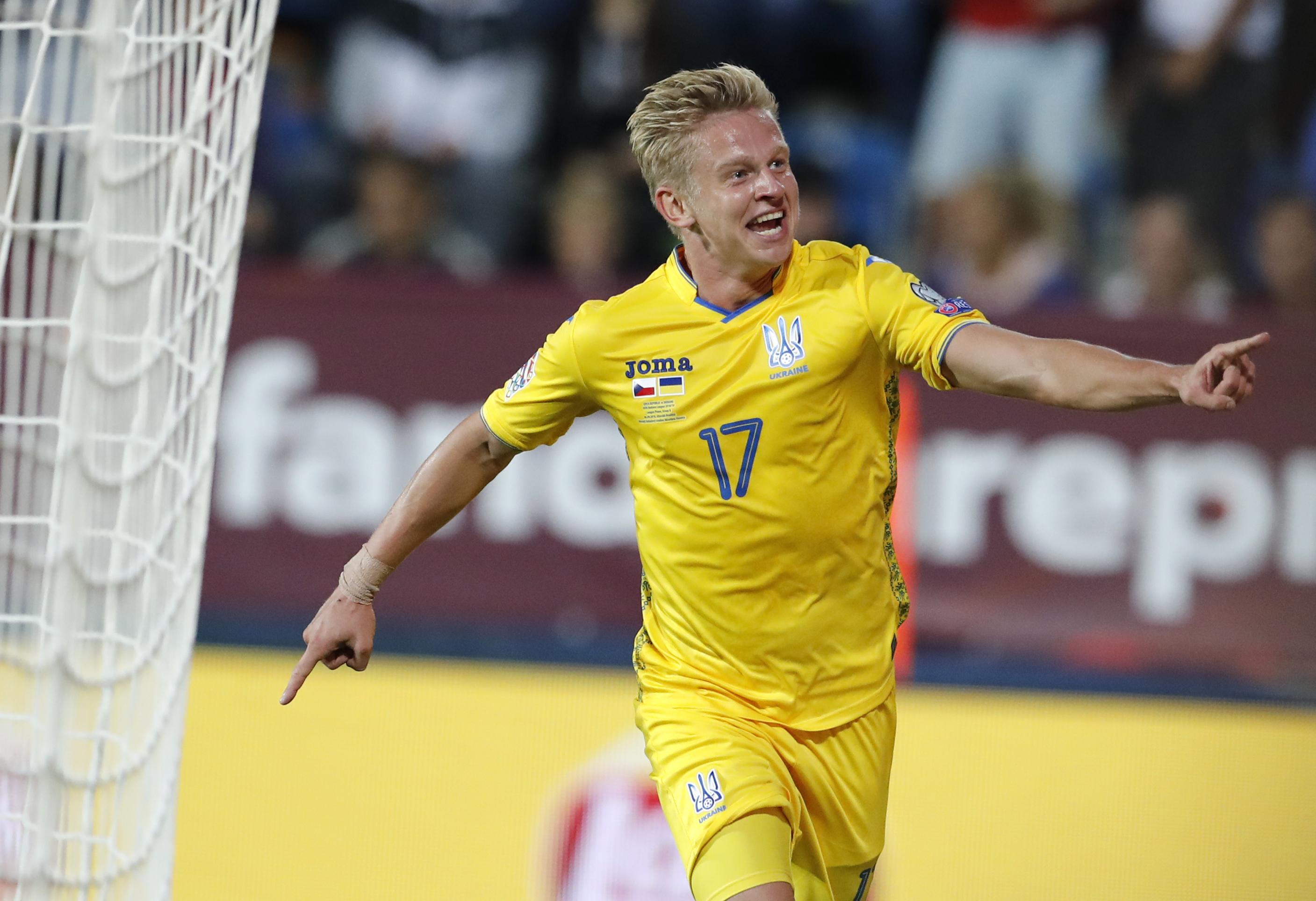