And the undercard is stacked including former middleweight champion Chris Weidman and Welshman Jack Marshman – but just how can you watch all the action at home? 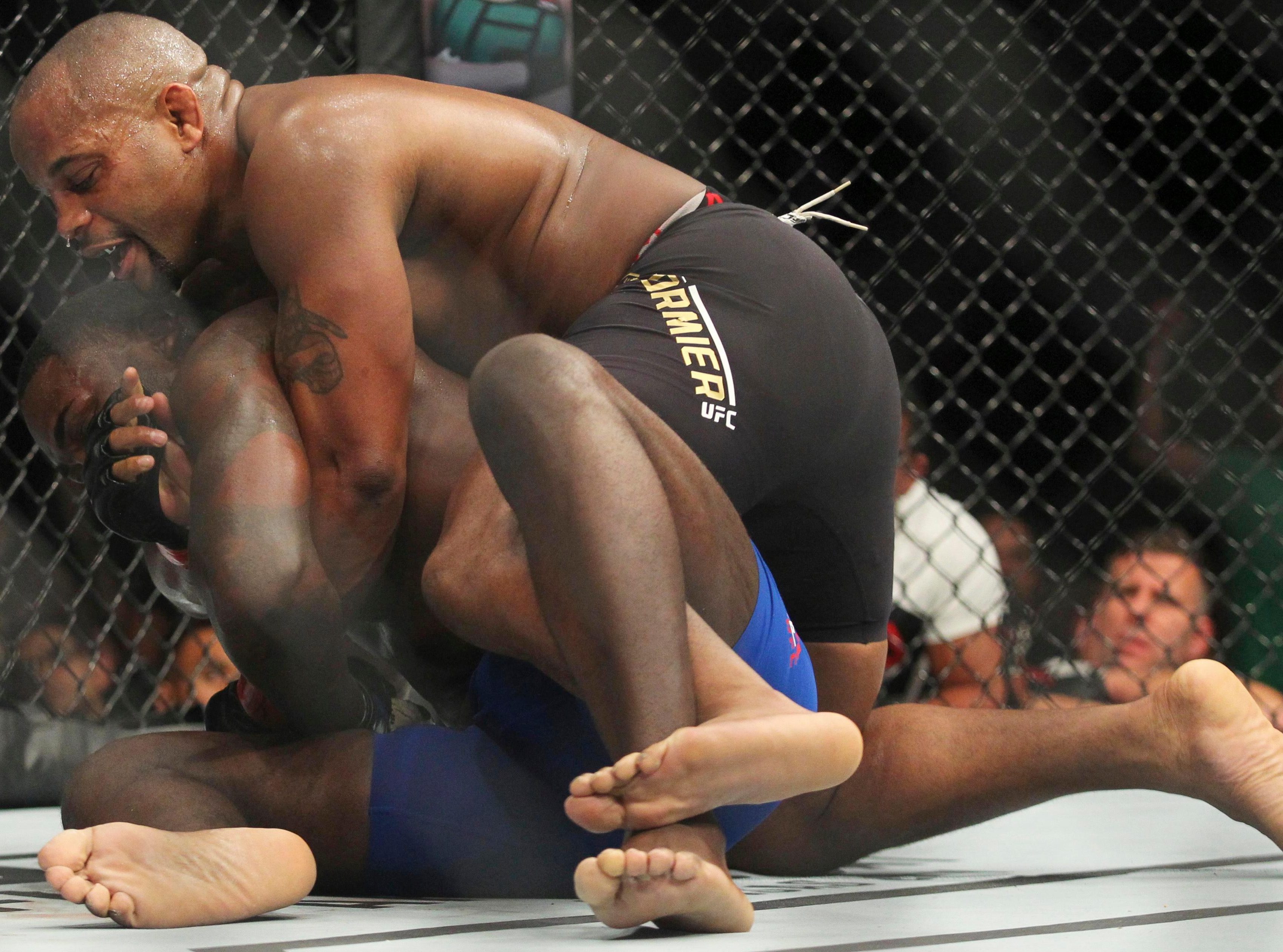 How can I watch Cormier vs Lewis on TV?

UFC 230 will be shown live on BT Sport 3, with coverage beginning from midnight UK time.

The main card coverage will kick off at 2am on Sunday, November 4 in the UK.

For BT TV customers, you can find it on channel 410.

Sky subscribers can catch all the action from £27.99 a month on channel …

Meanwhile, on Virgin Media, you will be looking for channel … and can add the BT Sport package and much more for an extra £21 a month.

You can watch the Prelims bouts for FREE with a seven-day trial on UFC Fight Pass, which kicks off 10.30pm UK time.

But, due to broadcast restrictions, the Main Card will only be shown on BT Sport.

BT Sport subscribers will be able to watch the event online, and on mobile and tablet using the BT Sports app.

EE mobile customers can also catch the entire event for FREE on your mobile, as part of a new subscription plan.

You can get three months' worth of BT Sport on your EE phone and tablet when you text SPORT to 150, register for BT ID and download the BT Sport app.

You can then cancel it at any time.

When is Cormier vs Lewis?

The event will be coming from the Madison Square Gardens in New York.

Cormier vs Lewis will be the final and headline bout on the 12-fight card.

The four-match Main Card is set to start 2am.

What have the fighters said?

Cormier: "It’s going to be tougher than the general public may believe. It made me understand him knocking out Alexander Volkov wasn’t the exception – it was his expectation because he has fought from the very pits of hell, and he scraped his way back up to who he is today.

"I’m going to try to rip Derrick Lewis apart. There are levels to this fight game. I’ve said that before. I’ve competed at a level above most people for a long time".

Lewis: "So when they offered me the money that they offered me, then it was like the reset button. ‘OK, yeah, I could do this.’ Then it’s guaranteed, so there’s no sweat off my back.

"It’s gonna be a real good fight. I’m going in there and try to end it real quick. If I lose, that’s fine. I still get the money."