UFC is heading Down Under – and a huge unification bout tops the bill.

Kiwi-born Aussie Robert Whittaker and Israel Adesanya are all set to go head-to-head in the Octagon for the UFC Middleweight crown. 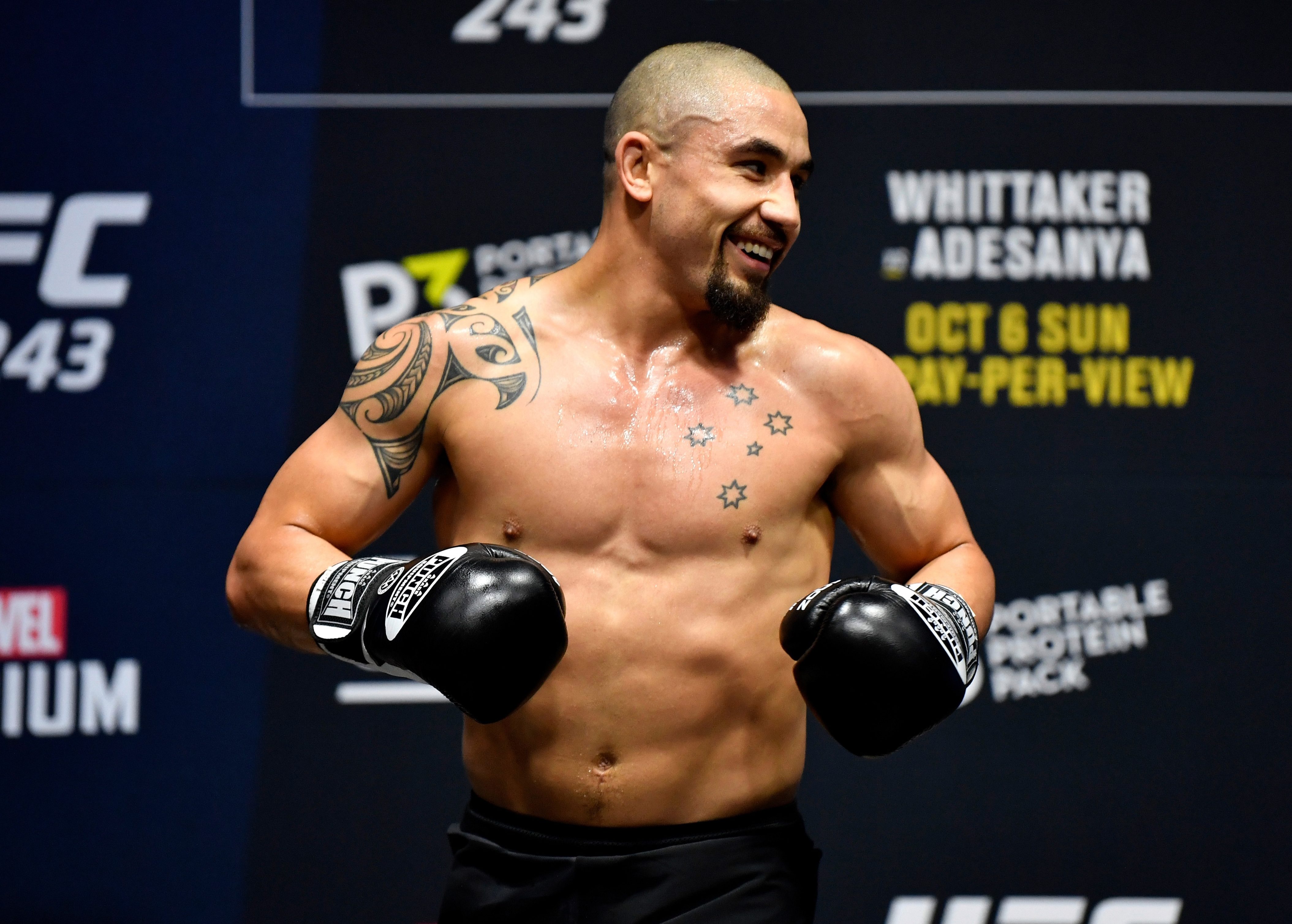 This is the first time UFC has been at this venue since 2015, when Ronda Rousey was sensationally defeated at UFC 193.

THERE's a huge night of action ahead, coming at you from Down Under.

UFC 243 will take place at The Marvel Stadium in Melbourne, Australia.

It will be held on Saturday, October 5.

Prelims begin at 11.30pm, with the main card due to kick-off around 3am BST.

YOU can catch all of the main fight card live on BT Sport 2 in the UK.

Coverage begins at 3am and goes through to 7am on Sunday morning.

If you want to stream, download the BT Sport app to watch on your mobile, tablet or PC.

Whilst coverage of the early prelims is available via the UFC Fight Pass.

Who is fighting on the card?