UFC announcer Bruce Buffer had an explosive fist fight with ex-welterweight Frank Trigg in a lift – all in front of Dana White.

As part of the UFC's Fight Pass Series show Fightlore, White, Buffer and Trigg opened up about the brawl. 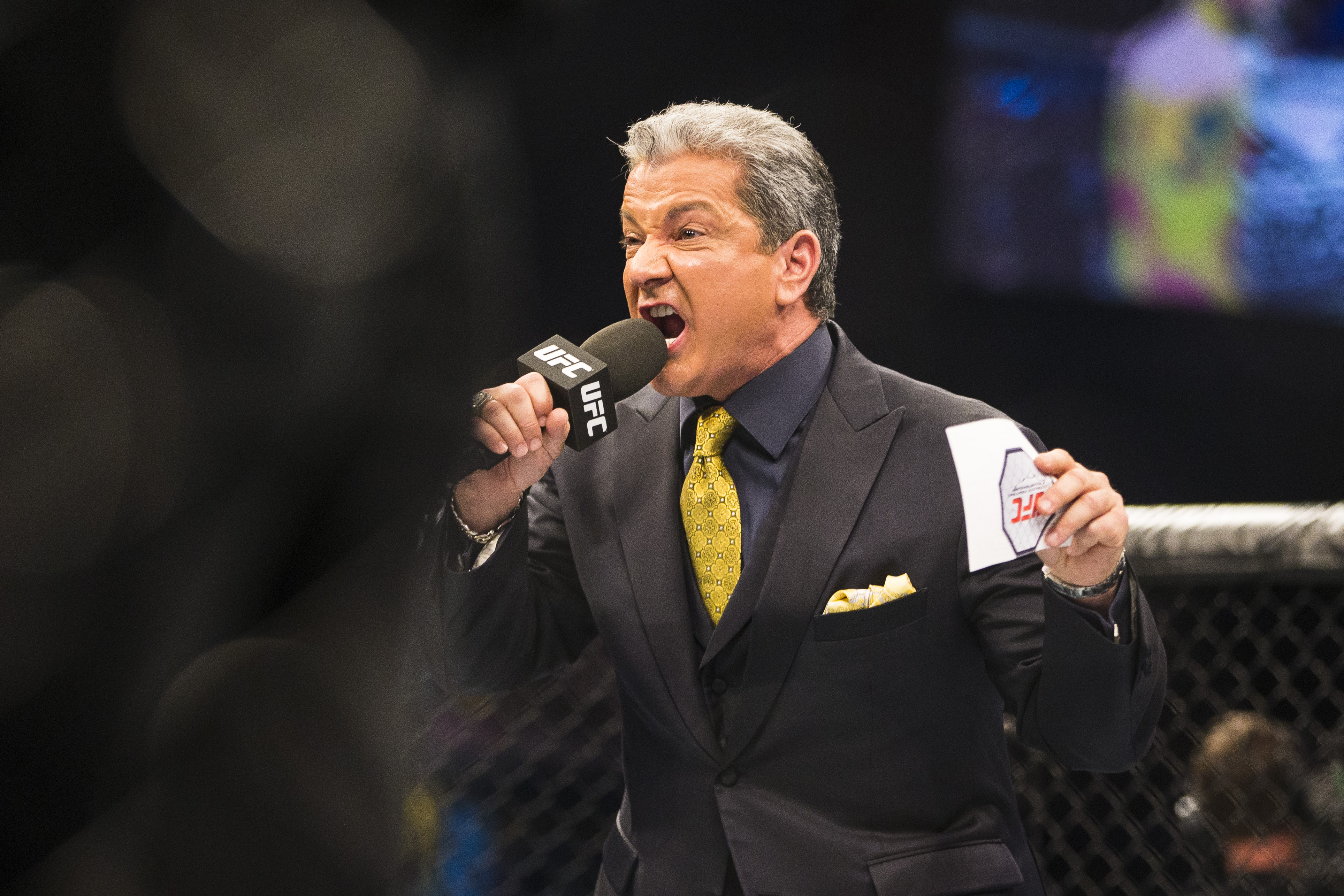 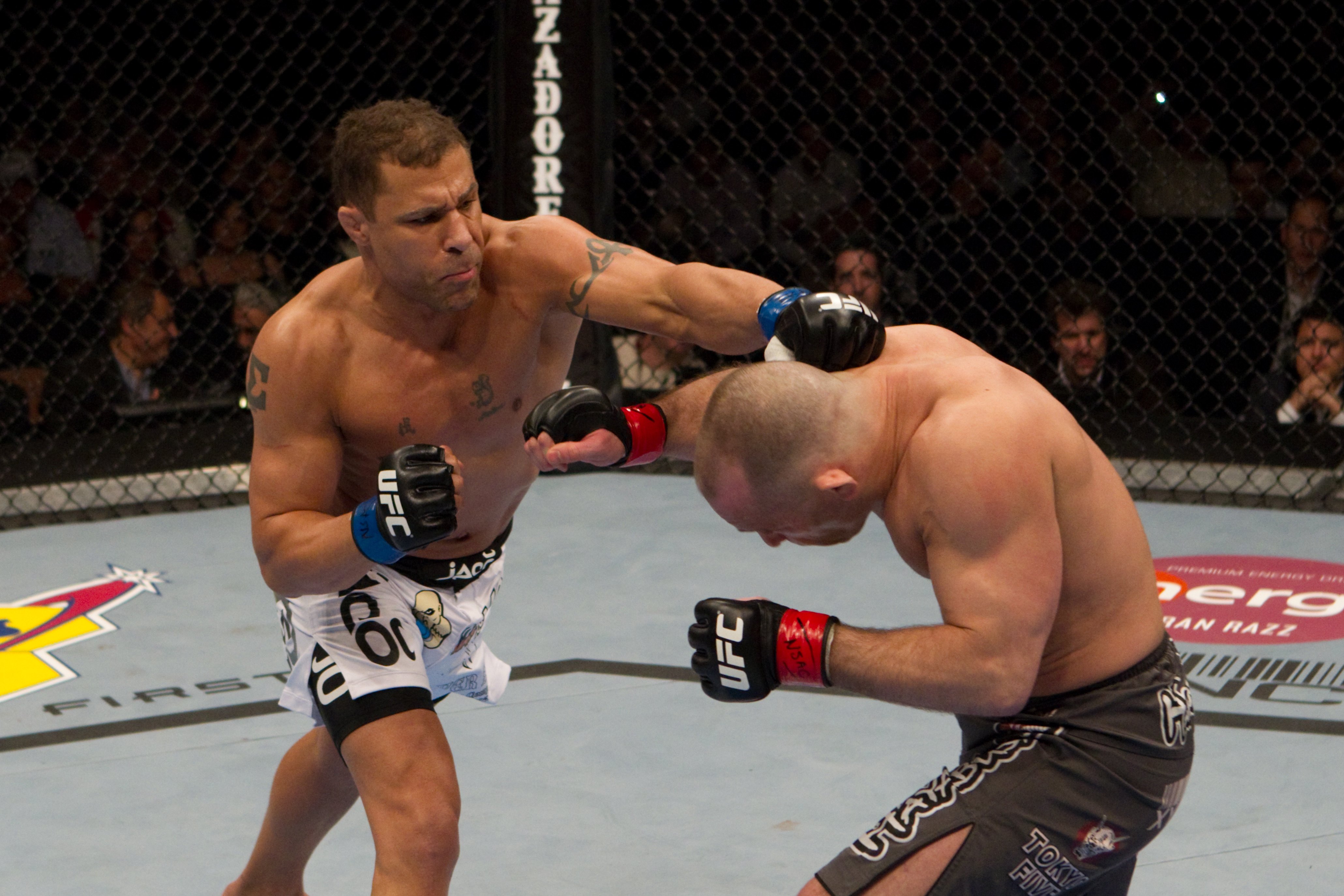 As Trigg entered the lift with Buffer, White and his security guard were also there.

The former ranked fighter began to discuss a pay rise with the UFC president when Buffer interrupted to compliment White's watch.

After that – all hell broke loose.

Buffer, a black belt in Tang Soo Do who also fought as a kickboxer, said: “I love watches and Dana had this really cool watchband on and I go, ‘Dana, what a cool watch.’

“He said the wrong thing to me. He said ‘Well what are you going to do about it?’ I just reacted and went ‘Pop, pop’ – I punched him twice.

“All 10 floors, we just kept going and going until the point that he threw a knee up and kneed one of my friends!

"Dana was against the elevator, I don’t remember seeing him.

"I was too busy focusing on what was going on and the adrenaline was pumping and that was when the doors started to open.

"I looked down and there was blood up and down my shirt and my thumb is peeled back and you can see the bone in my thumb.”

White added: “Frank Trigg, at the time, was a ranked UFC fighter! He just karate chopped him in the throat.

“Buffer blasted him and it was on. They started throwing punches at each other and I was like ‘Holy s***!’

“I stepped back into the corner of the elevator and I just f***ing watched and let it go.

“They stopped fighting as soon as the elevator doors open at the lobby! Buffer’s hand was sliced open from Frank Trigg’s watch.

“Those two shook hands, apologised to each other and Buffer went to the hospital to go get stitches.”

Buffer, who had to stop fighting aged 32 due to injury, revealed he and Trigg are still friends till this day.

Trigg, 48, last fought in the UFC in 2010, losing against Matt Sera, and he would retire one year later.

Buffer, now 63, first started announcing for the UFC in 1996, but proved to White that day he knows what he's talking about.

He said: “I guess one of the things I really kind of liked about it is that Dana saw he doesn’t have a wimp announcing his fighters in the octagon!”