The UFC legend is currently in a Los Angeles jail cell, according to TMZ. 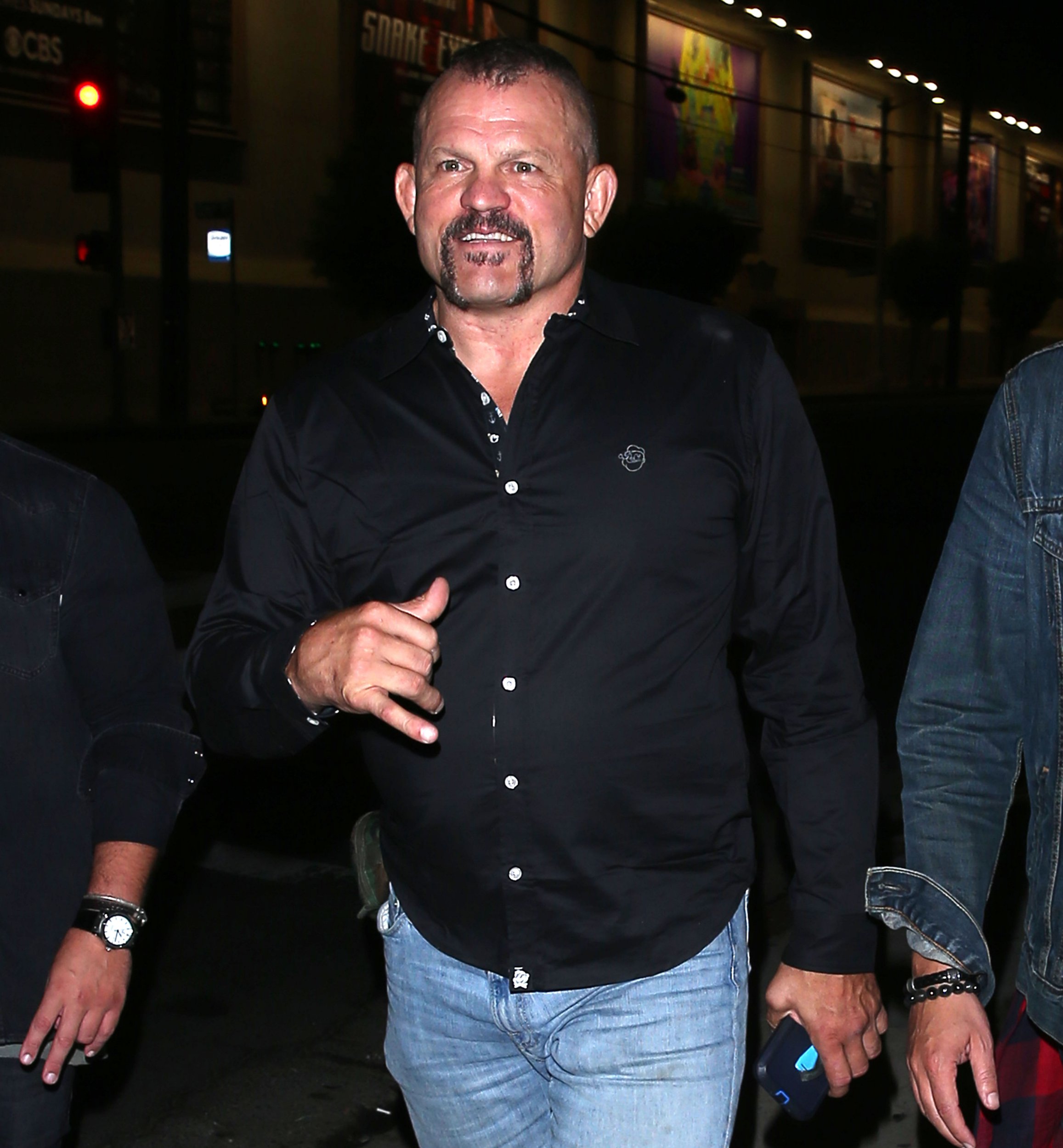 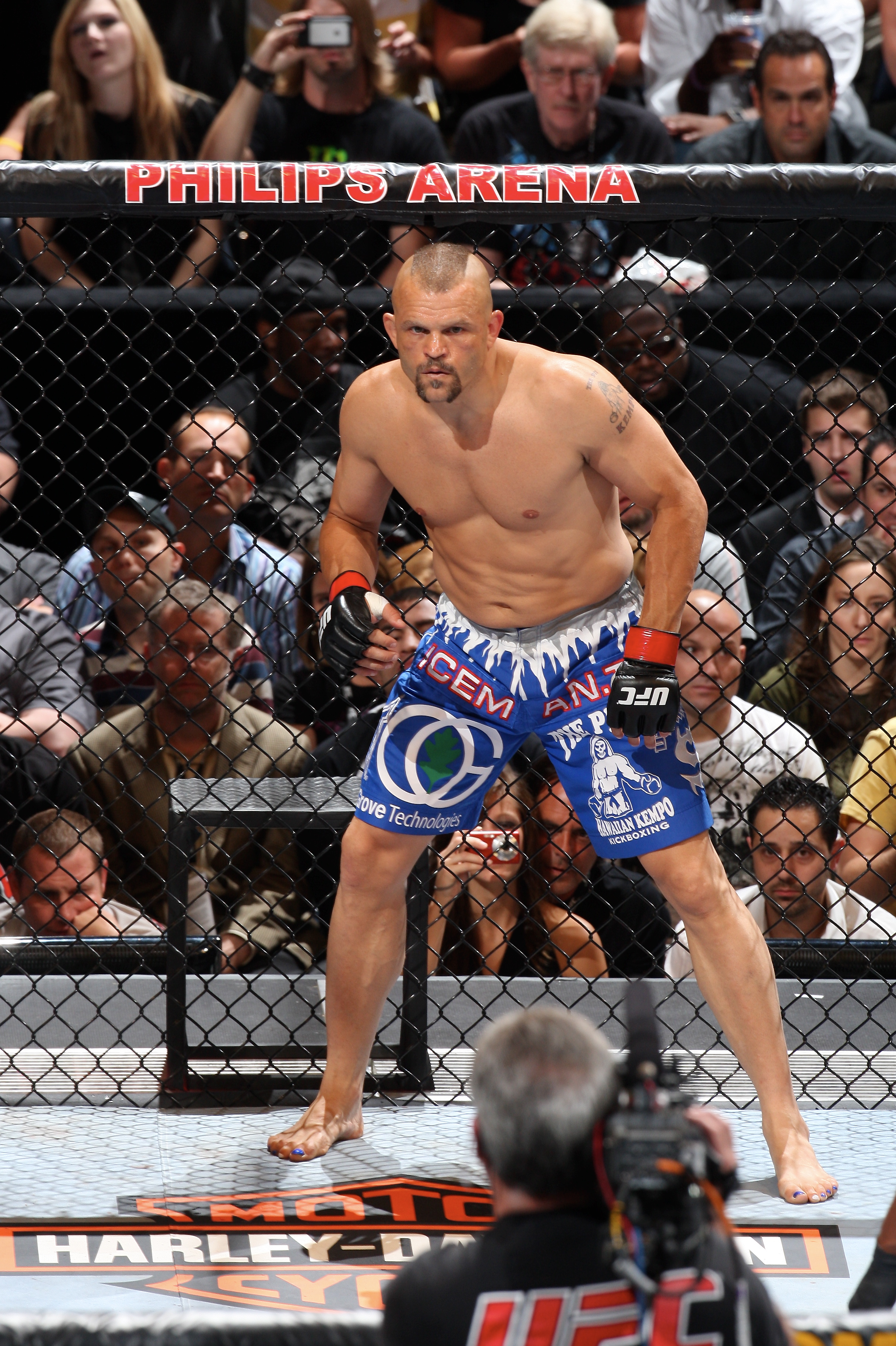 The outlet reported that the LA Sherriff's Department was called to Liddell's home in Hidden Hills regarding a fight on Sunday morning.

When cops arrived they determined that the former fighter was involved in a verbal argument that turned physical.

The victim is allegedly Liddell's wife, the outlet reported, however, she did not need medical attention.

Liddells is best known for his time in the UFC, where he won over Tito Ortiz, Vitor Belfort, Randy Couture and Alistair Overeem.

His last fight was back in 2018 where he competed against Ortiz.

However, last year the star said that he was retiring for the time being.

The legend, who went by the stage name The Iceman, has stayed in the industry by refereeing recent matches. 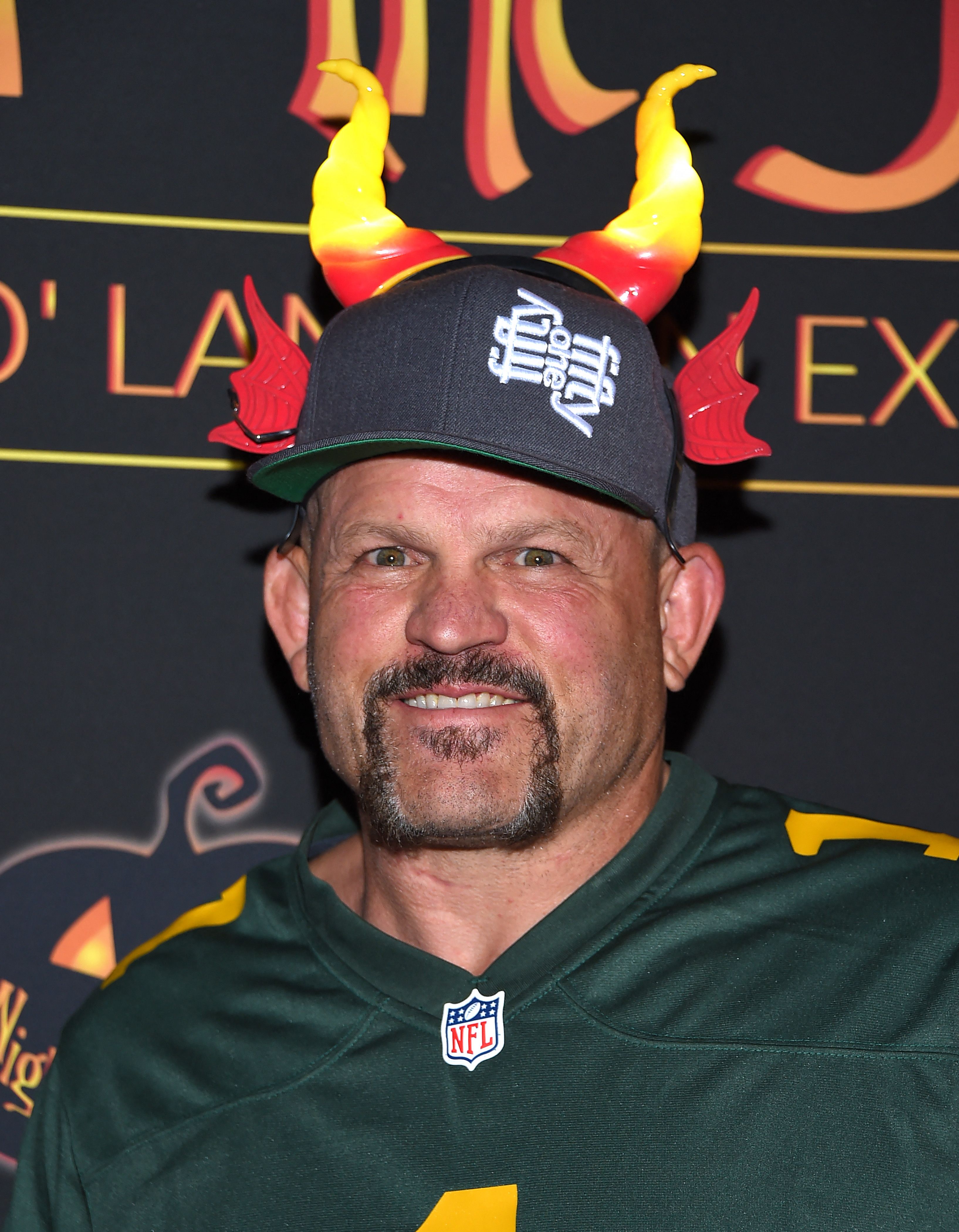