Till, nicknamed The Gorilla, has the biggest fight of his life when he takes on Stephen Thompson on Sunday 27. 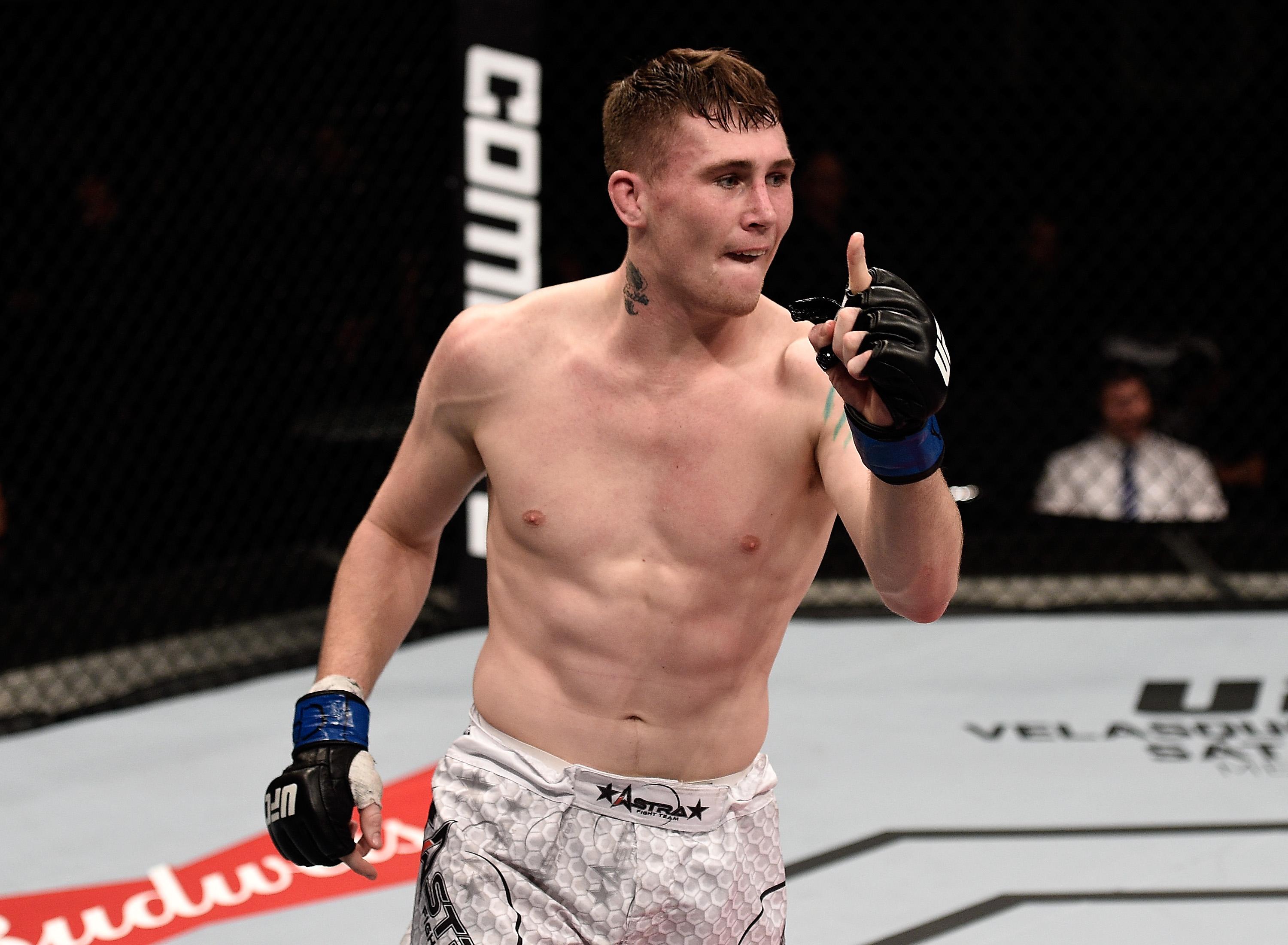 And Till believes he will brush past the American with a knockout before claiming he would "one hundred per cent" knock out the Irish champ.

Speaking to Paddy Power, the 25-year-old said: "People say they want to fight McGregor because it’s the money fight but money’s a side-line for me so McGregor’s holds no interest to me.

"Obviously fighting McGregor brings a lot of attention and yea it is a money fight but I’m not in this game for the money. If it happened it happened, if not then that’s fine.

"I don’t ever see myself fighting him being honest, he’d have to come up to my weight – which he easily could to be fair – but if he did I know I’d beat him. One hundred percent. I’d beat any man alive. Conor would not want to fight me, trust me." 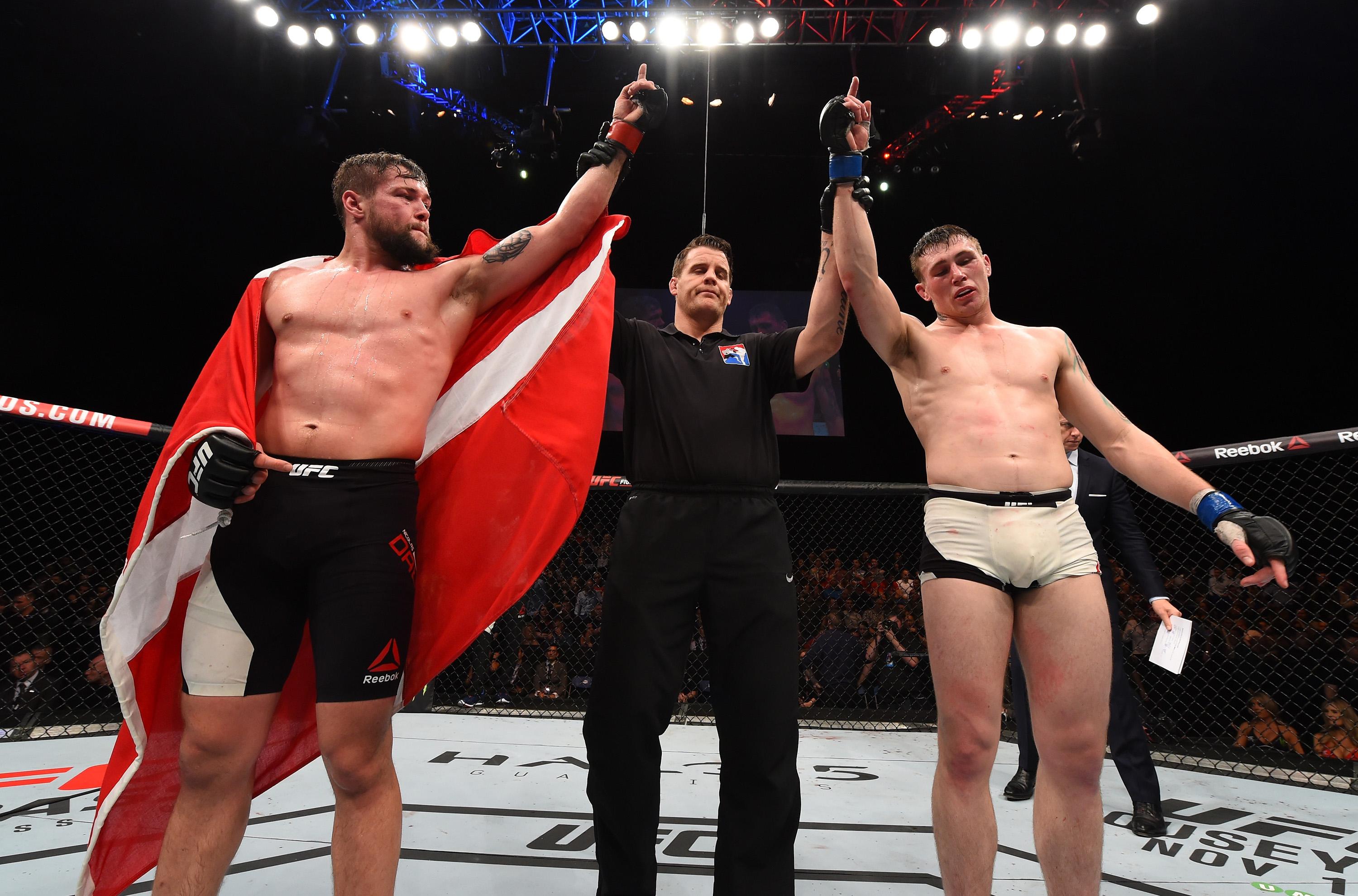 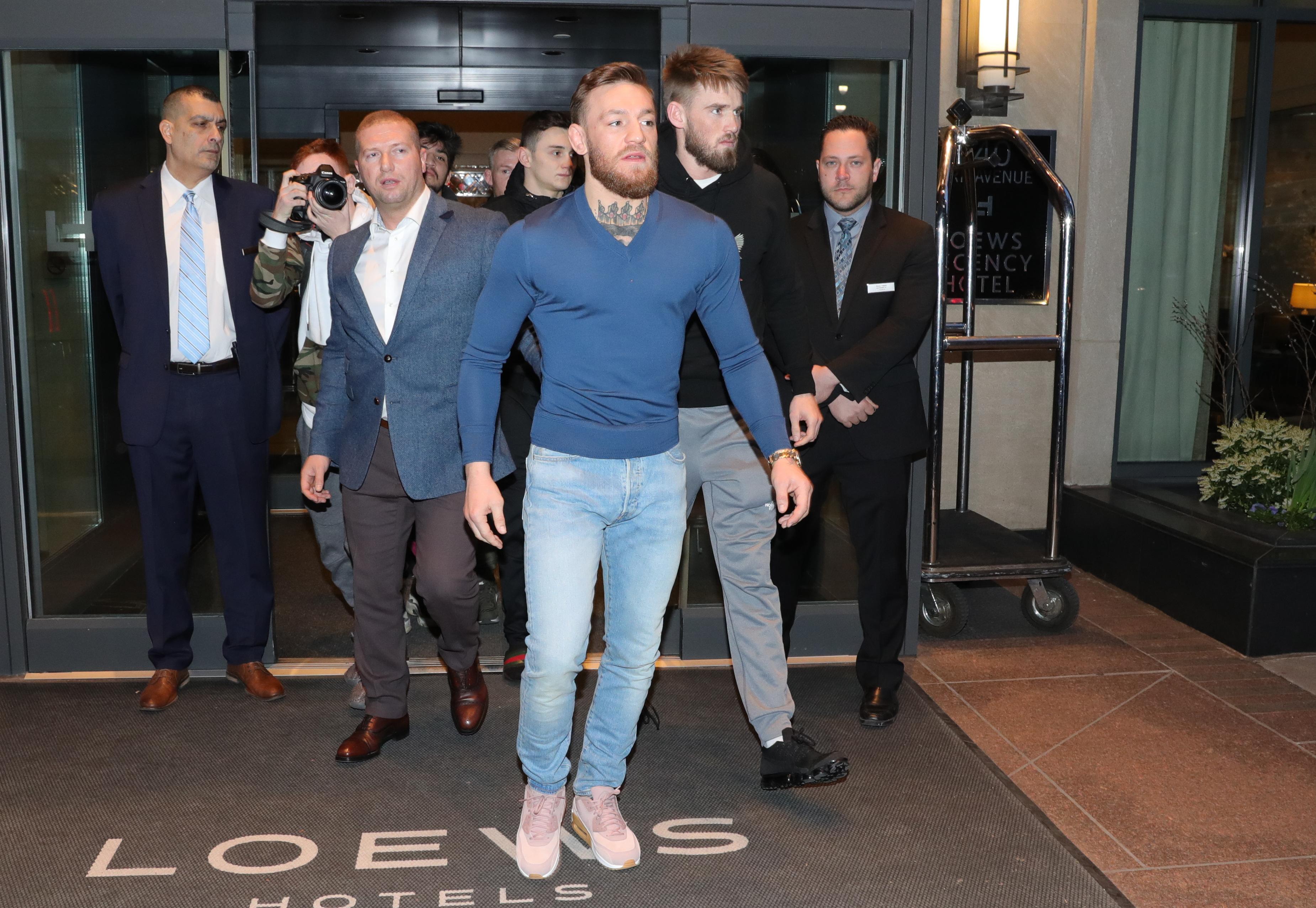 His last fight in UFC came against Eddie Alvarez in November 2016 but he has other things on his mind as he awaits the jury's decision over his arrest earlier this year.

McGregor turned himself into cops last month after launching a metal trolley through a bus window.

Meanwhile Till has just one focus – knocking out Thompson. 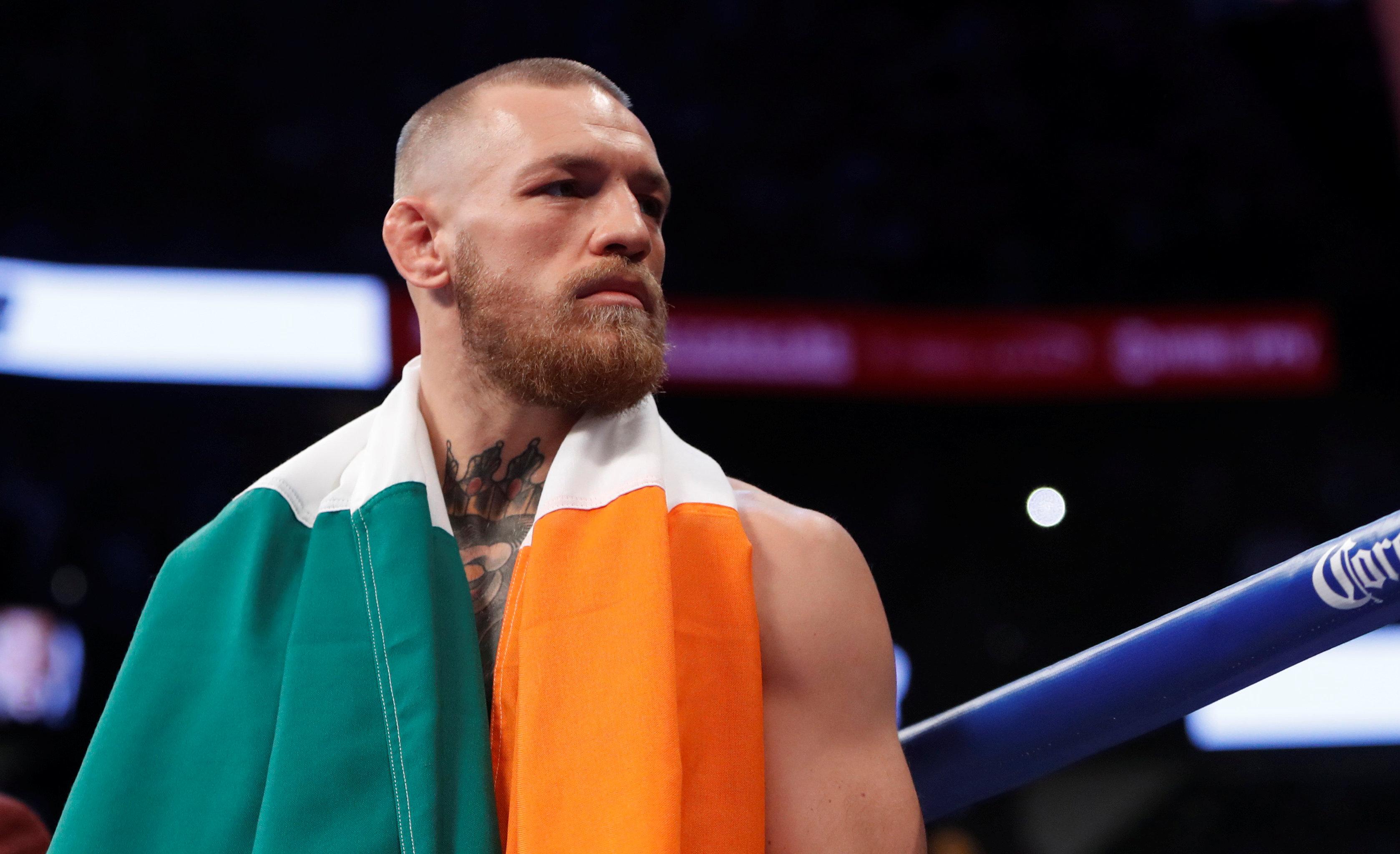 He added: "I can tell you exactly how the fight will go. We’ll try and outsmart each other in the first round.

"He’s going to put a lot of pressure on me, faking the takedowns and kicks.