JORGE MASVIDAL told Conor McGregor: “Don’t flirt with me, you either want it, or you don’t”. 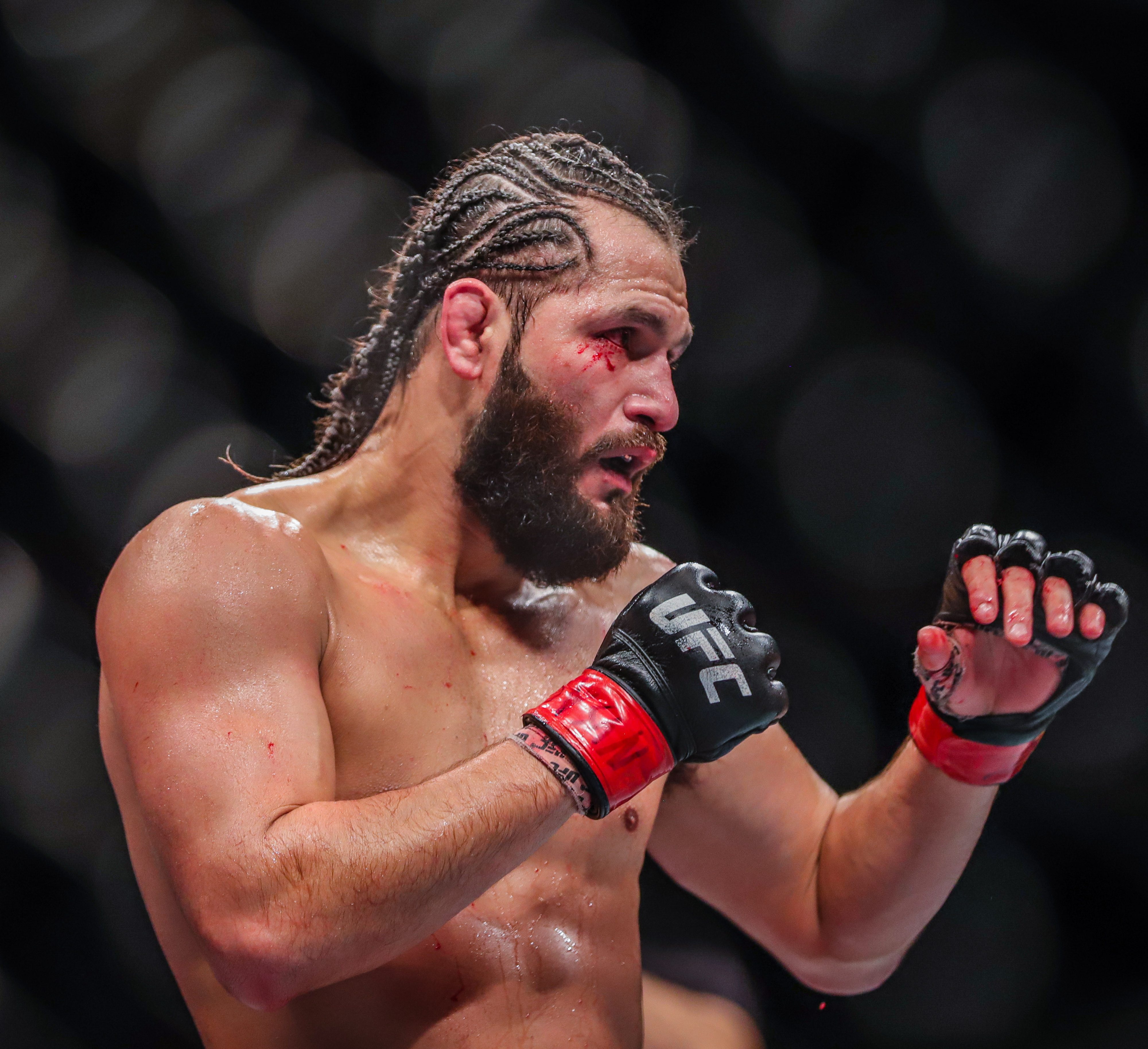 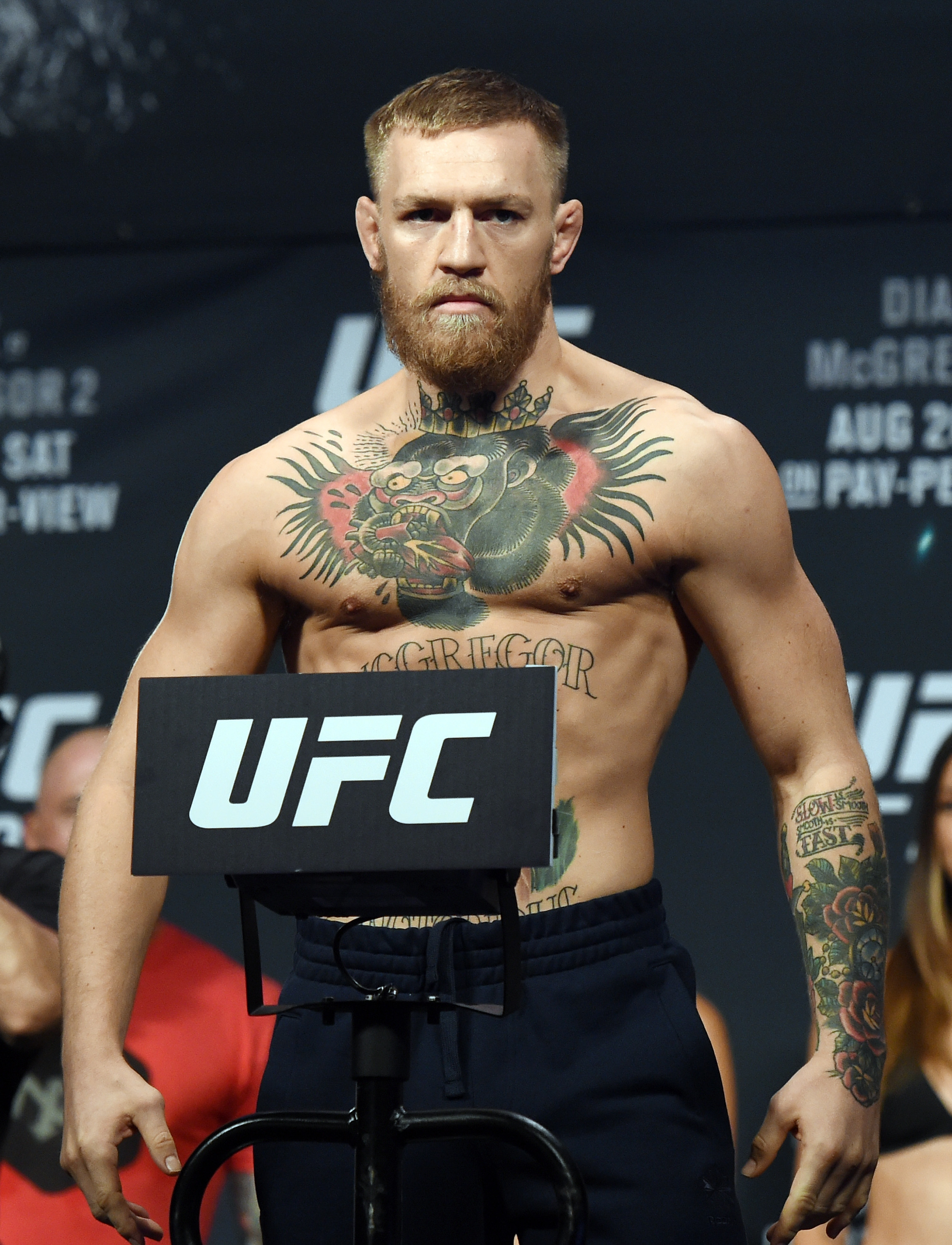 His comeback fight will be at welterweight, the division Masvidal, 35, enjoyed a meteoric rise in last year with wins over Darren Till, Ben Askren and Nate Diaz.

And ‘Gambred’ revealed The Notorious is top of his hit list – but wants his rival to stop talking about fighting online and prove it by meeting him in the octagon.

He told ESPN: “I would want that fight because it’s a big money fight.

“It’s a dude that’s two-time division champion, he has some impressive records, and he comes to fight.

“So in that aspect, yes. We’re gonna f***ing both sell out wherever we’re f***ing fighting at, and there’s gonna violence. 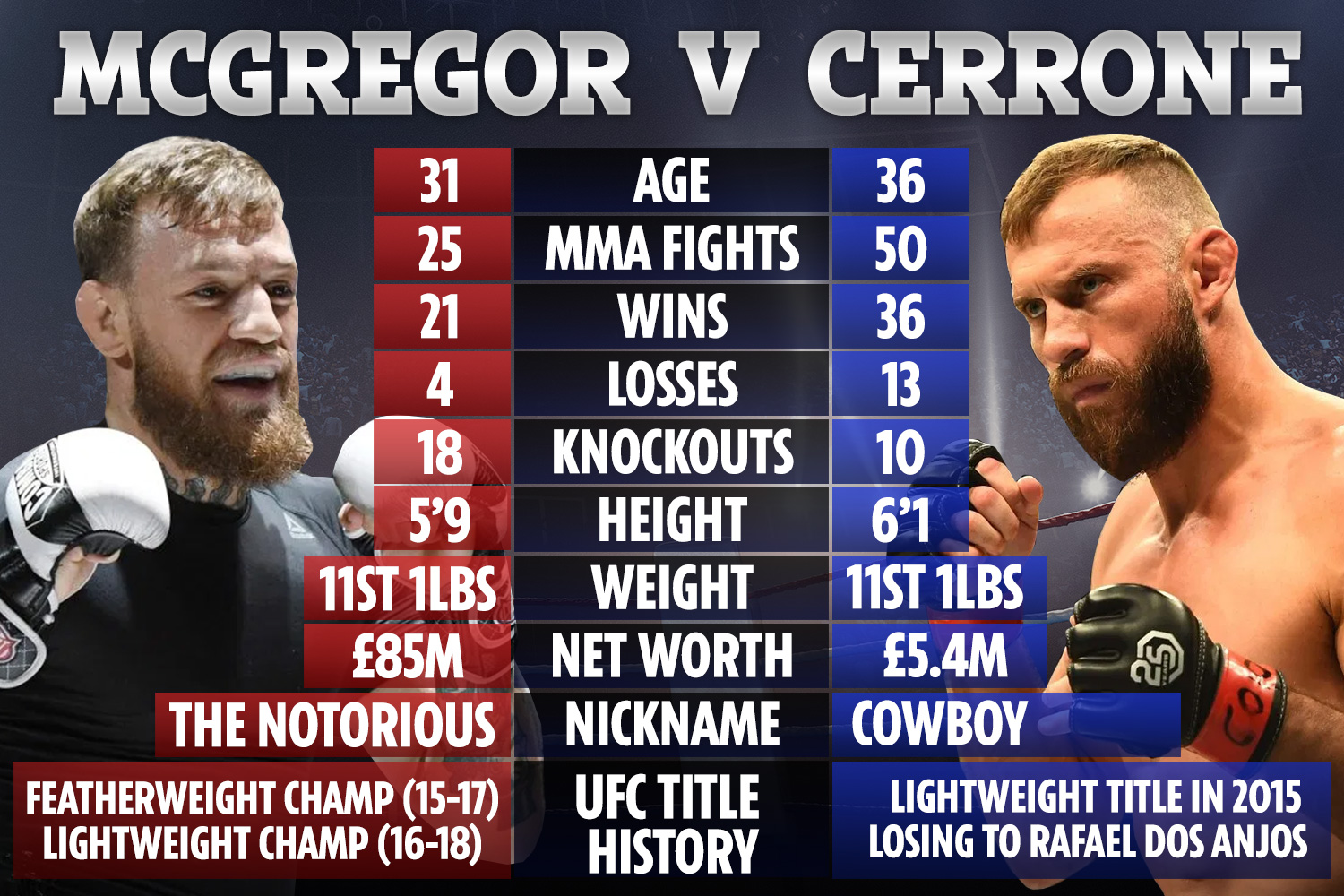 Masvidal was crowned the ‘Baddest Mother F***er’ in the UFC after he beat Diaz in November, with his opponent’s eye so badly cut the fight was waved off.

But McGregor was left unhappy with the way the UFC 244 main-event ended, and urged Masvidal and Diaz to finish what they started.

The Notorious has also insisted he would rather fight for Kamaru Usman’s welterweight title than the brand new BMF belt. 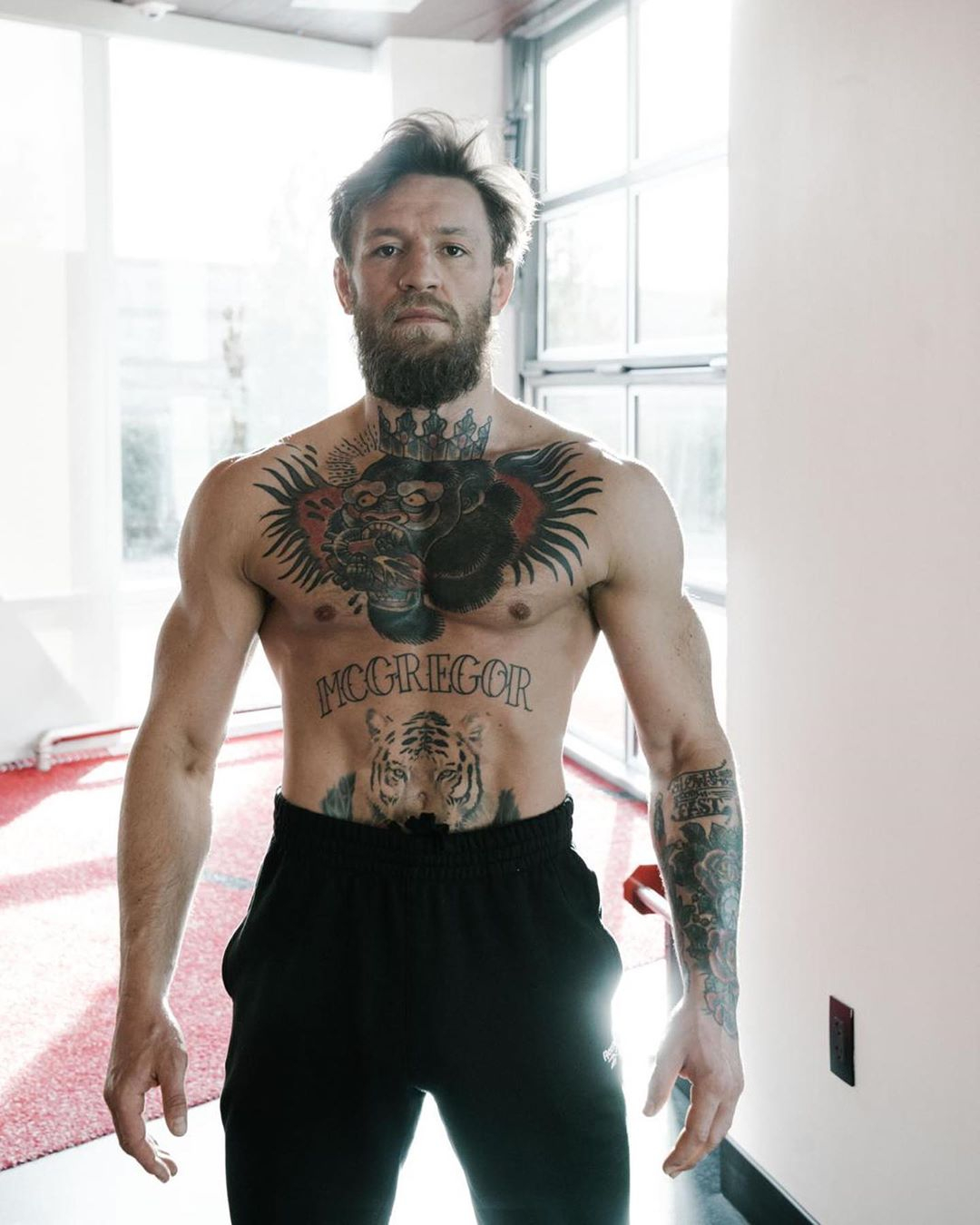