The pair fought on the UFC 255 undercard, a year after they drew. 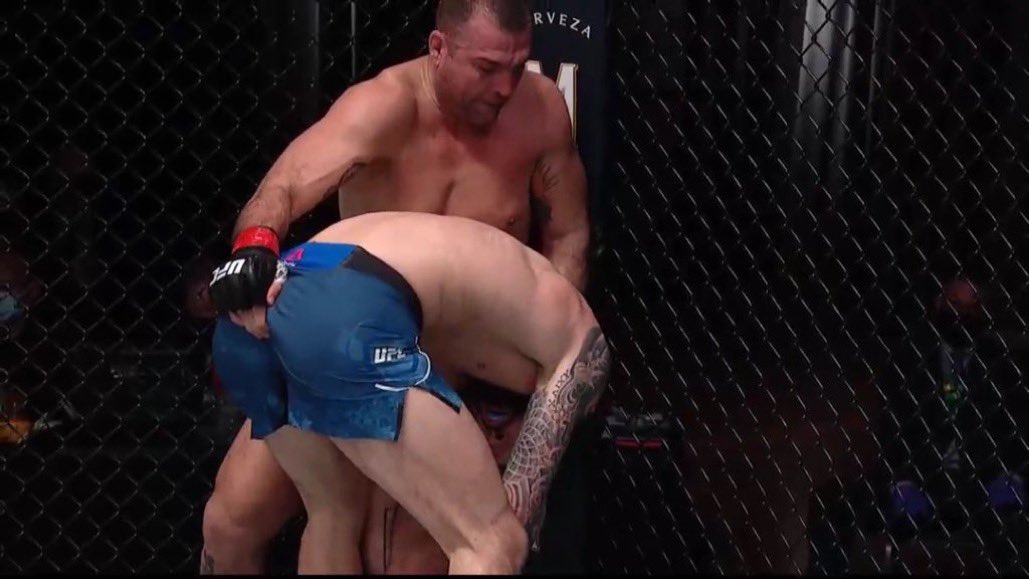 Scotland's light-heavyweight Craig got the victory via second round stoppage.

But he was given a shock after crafty veteran Shogun oil checked him – the act of putting his fingers inside his opponent's anus.

The move – which is legal – has a range of purposes, one is to shock and make the victim uncomfortable.

Or it can be used to gain leverage, putting the opponent in a more advantageous position.

Fans were left shocked following the move, but Craig seemed unfazed and even cracked a joke after his win.

He said: "Normally someone would have to take me for a meal before they done that.

"It was exhilarating, it gave me a wee spring in my step." 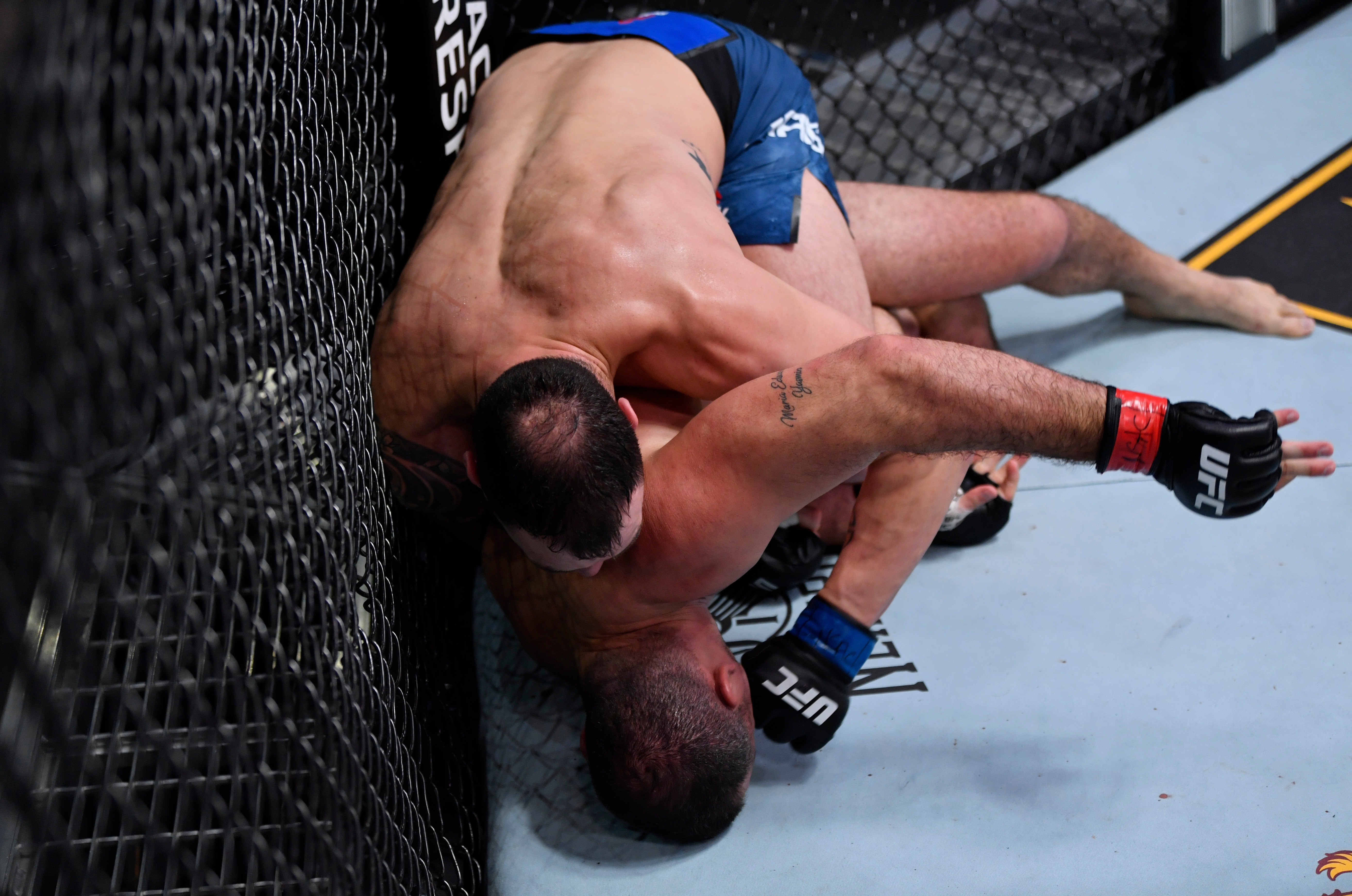 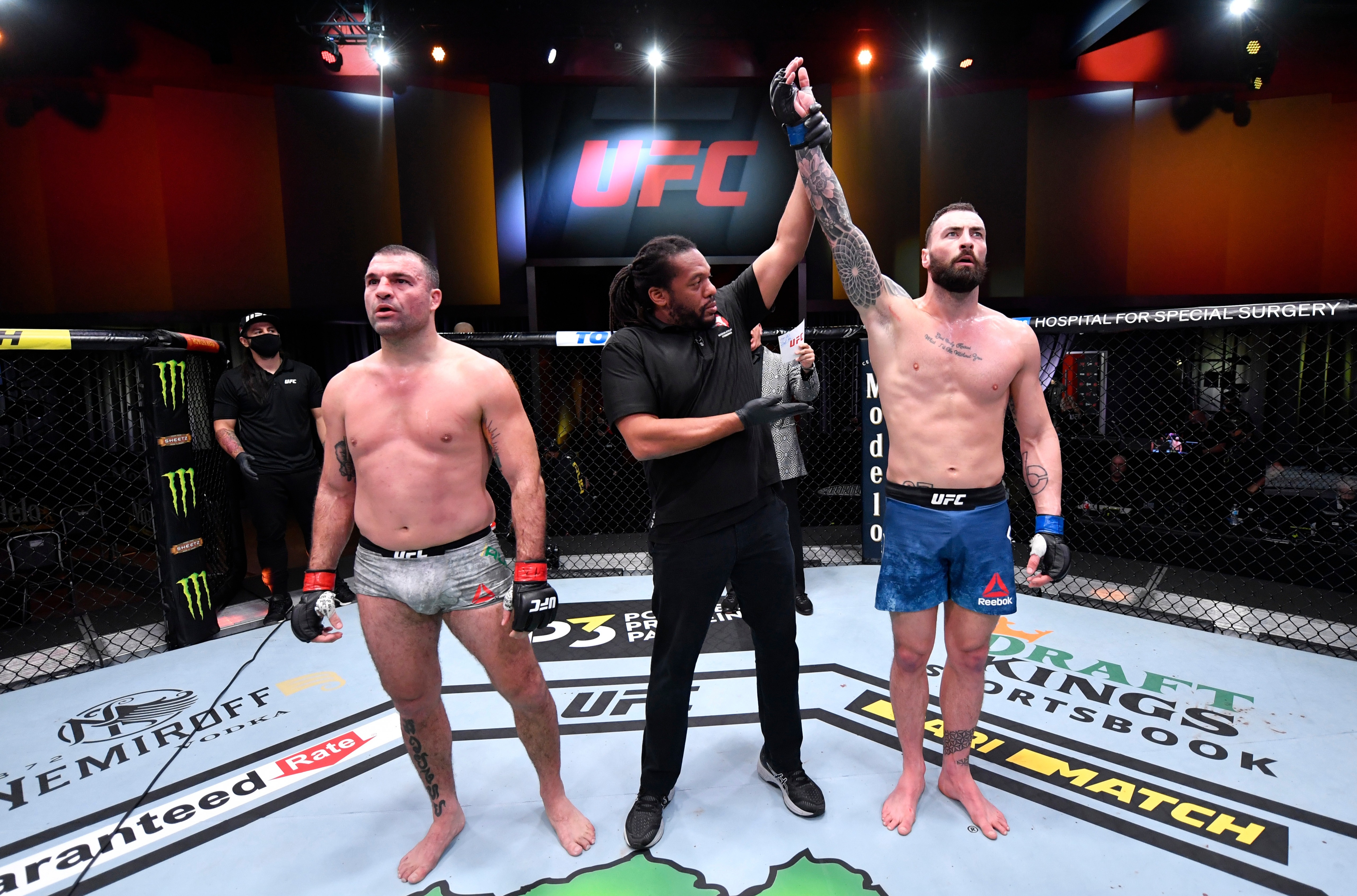 One said: "I’ve seen it all. A legend giving the ole’ oil check."

Another said: "Joe Rogan can’t get over this oil check."

One added: "He shouldn’t have hit Craig with the oil check haha."