TONY FERGUSON has called out UFC boss Dana White and told him topay Dustin Poirer a fair amount so they can meet in the octagon.

Ferguson has his sights firmly set on a bout with Dustin Poirer but talks broke down over money. 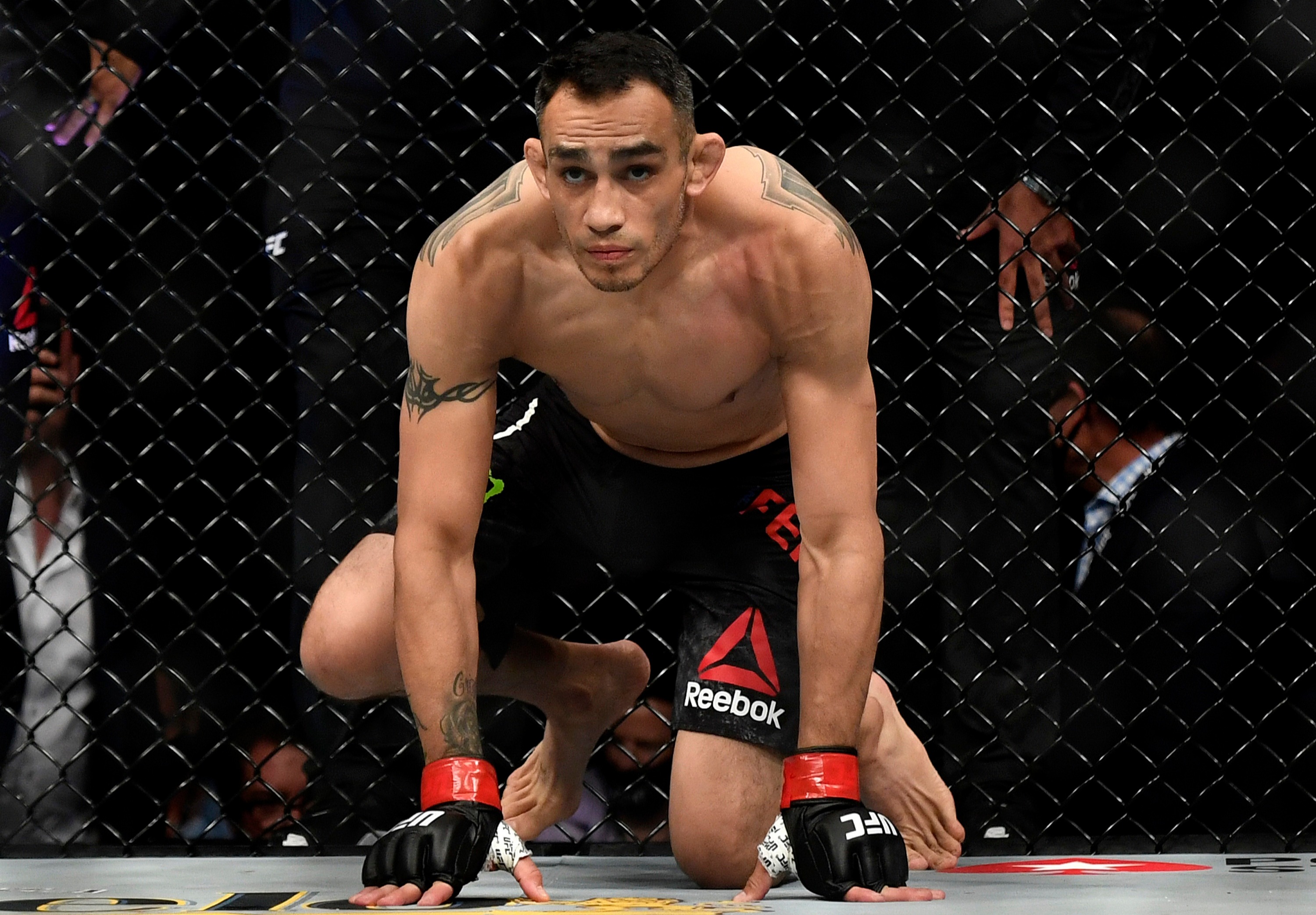 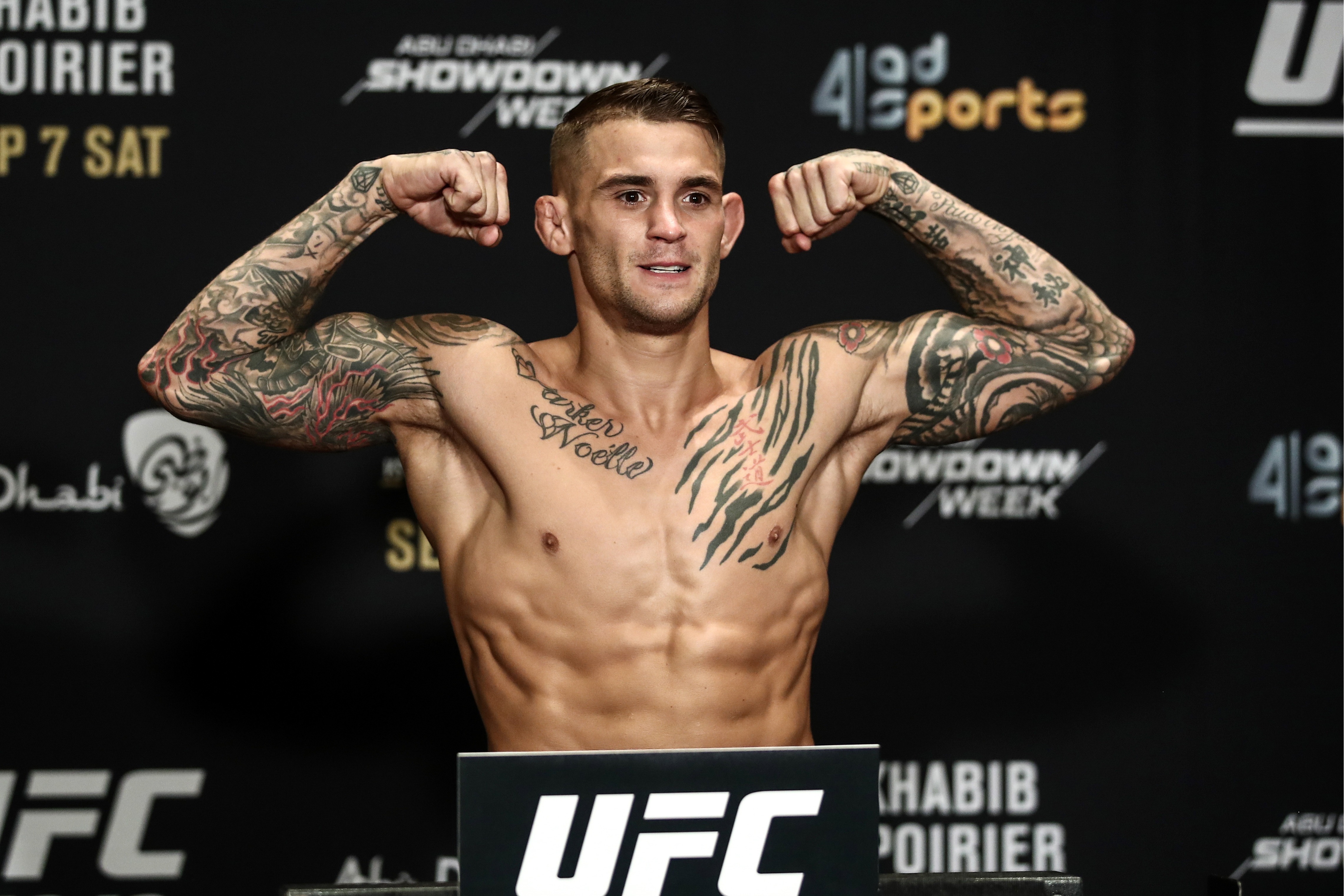 He's now turned to Twitter, demanding White make the fight happen and give fans what they want.

He said: "Here's Lookin' At You Kid. Pay the man @danawhite @ufc.

"Love ya'll but let's give the Hardcore & Casual fans what they deserve, a good fight Sir @DustinPoirier."

Fans were happy to see Ferguson coming to the defence of Poirer, with one saying: "Tony standing up for his fellow fighters.. love it. CSO," with another simply adding, "Yes."

There had been talk of the pair meeting at UFC 254 but talks broke down over the fight-fee.

Poirer told ESPN: "I just need to be compensated if they want this fight, simple as that.

"I'm a prize fighter and the prize needs to be right."

White seems less bothered about the fight going ahead and is adamant that they'll find another contender for the match.

He said: "No, we're not even trying to salvage it.

"We're getting another fight. It'll happen with a different opponent for Ferguson."

Poirer's last fight was in June when he beat Dan Hooker in a fight of the Year match-up, but now it remains to be seen if he'll fight again this year.