BT Sport have confirmed they will remain the broadcasters for UFC coverage in the UK, after the collapse of Eleven Sports deal. 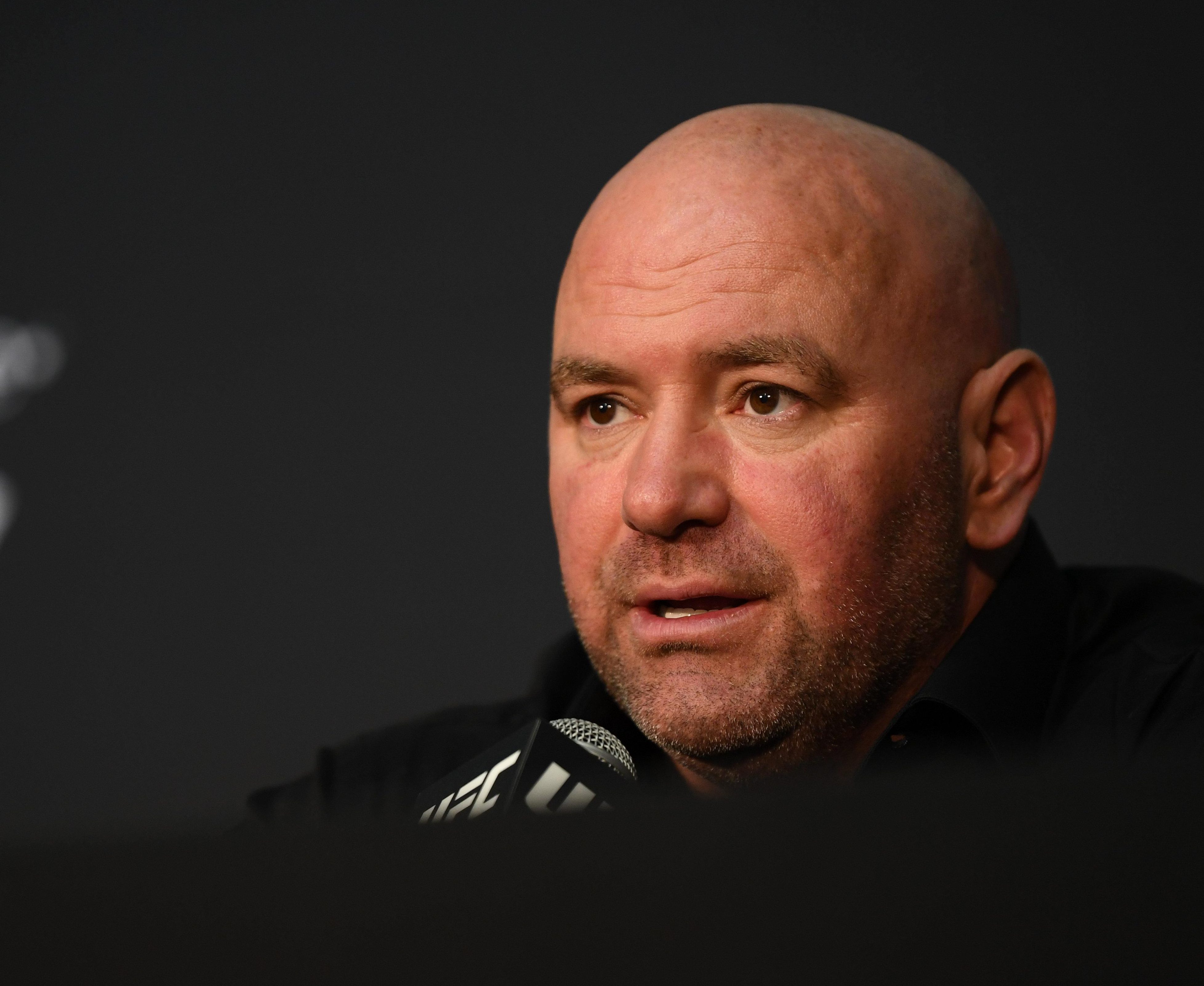 Eleven Sports were set to broadcast UFC coverage in 2019, however, after failure to secure distribution with pay-TV operators Sky, Virgin or BT, the MMA organisation called time on their exclusive deal.

BT Sport announced the news with a statement that confirms the deal will begin in January.

Managing director of strategy and content in BT Consumer, Andy Haworth said: “BT Sport and UFC have been partners since our launch in 2013, and we’re delighted this will now continue.

“We’ve worked hard to offer fans high-quality, fresh and innovative UFC coverage across all of our channels, and in particular on social media, which fans are responding really well to. 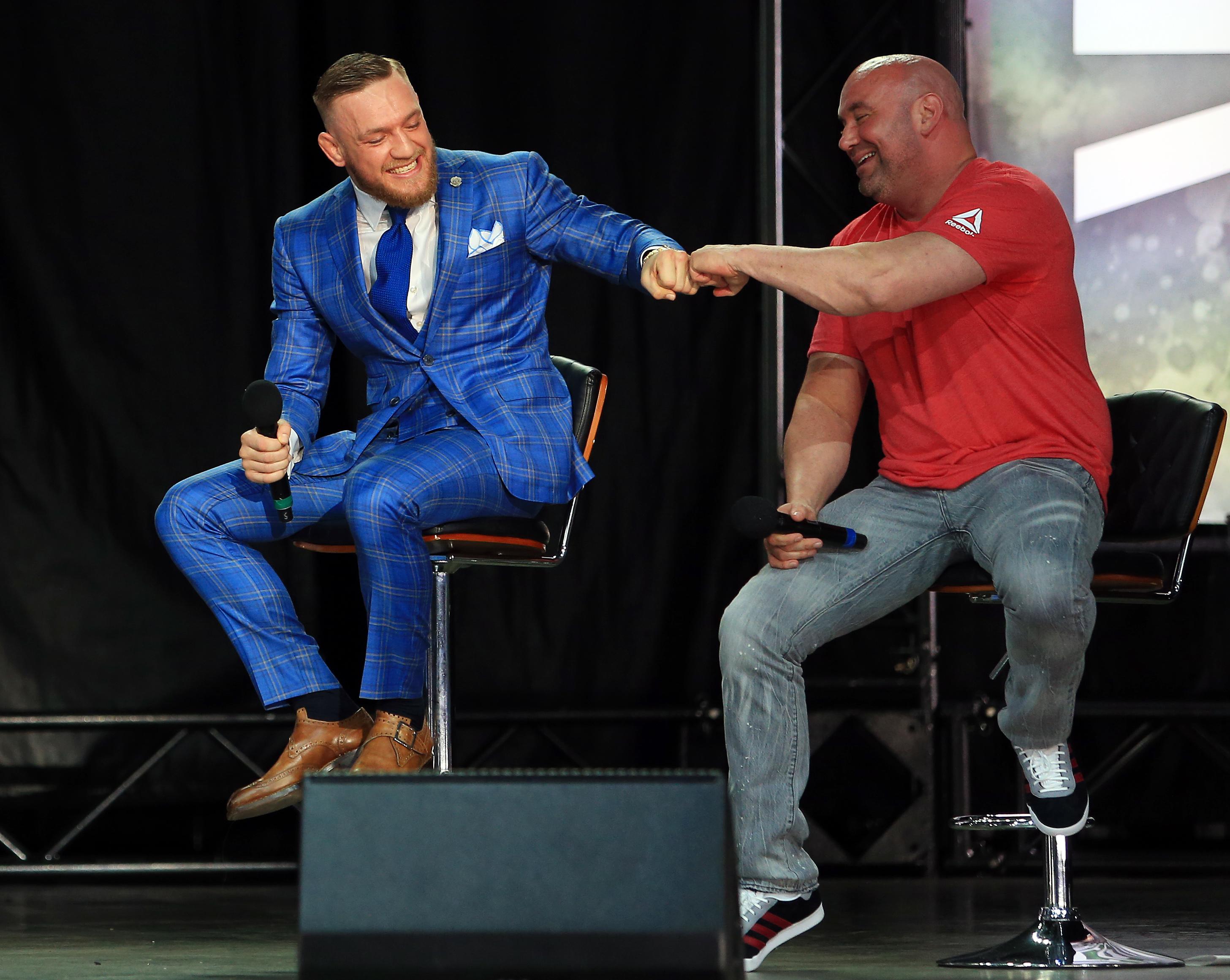 “This is great news for our viewers, who can continue to enjoy UFC with BT Sport.”

BT Sport became the home of UFC coverage five years ago as they replaced ESPN.

Unlike UFC viewers in the US, BT Sport have never charged a pay-per-view price to watch the MMA coverage that has included 11 Conor McGregor fights.

The Daily Telegraph claims Eleven Sports could at risk of closure after just four months, leaving La Liga and Serie A coverage in jeopardy. 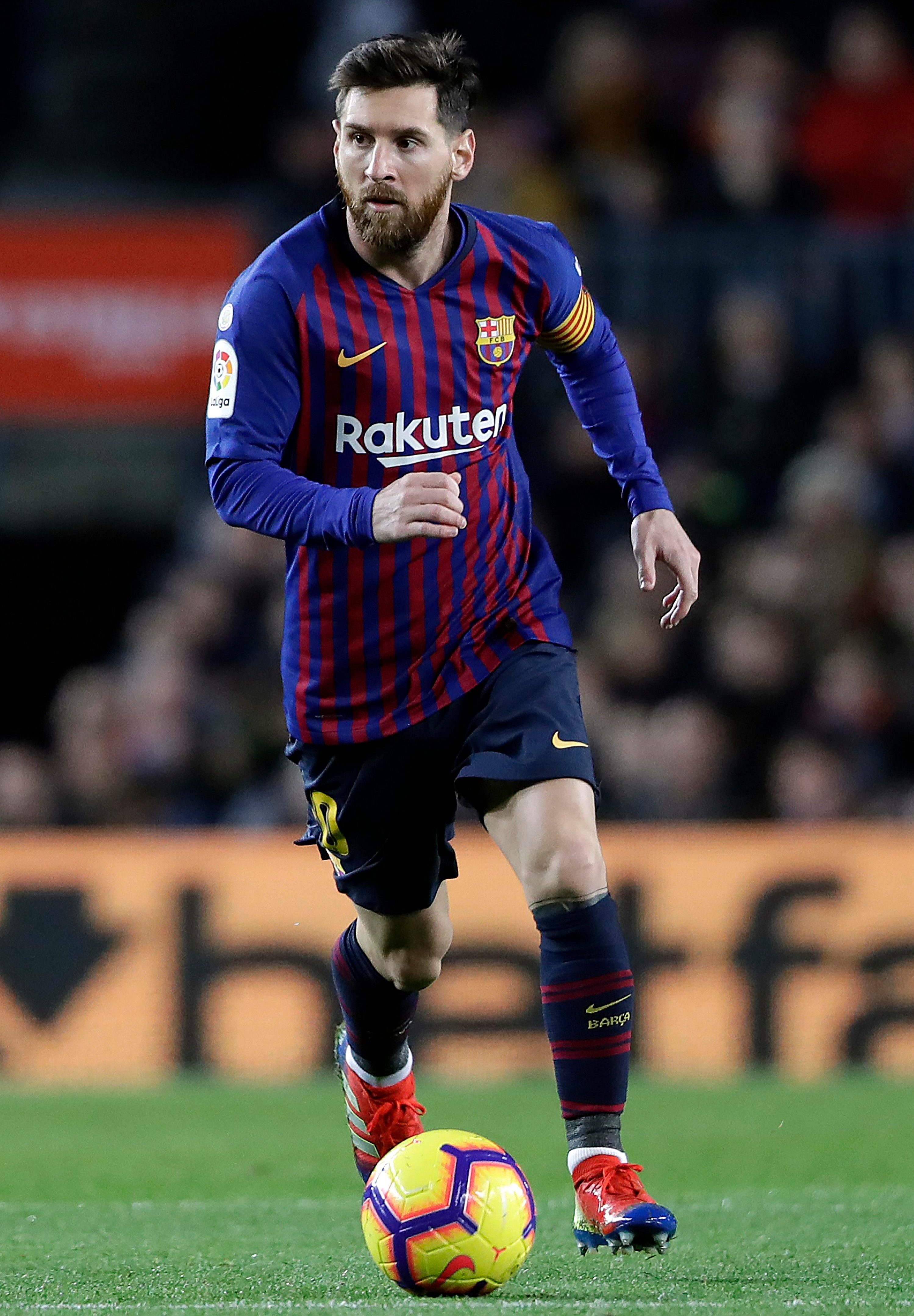 Eleven Sports is the only place to watch Spanish and Italian top-flight games this season but could now crumble before the end of 2018.

But according to the Telegraph, fewer than 50,000 subscriptions have been taken up since it's August launch – as they rake in under £300,000 per month.