CUB SWANSON scored a brutal knockout victory in his long-awaited return from injury, which took place in the UFC 256 prelims.

The UFC veteran – who spent the last year on the sidelines with a torn ACL – was welcomed back to the Octagon by the durable Daniel Pineda. 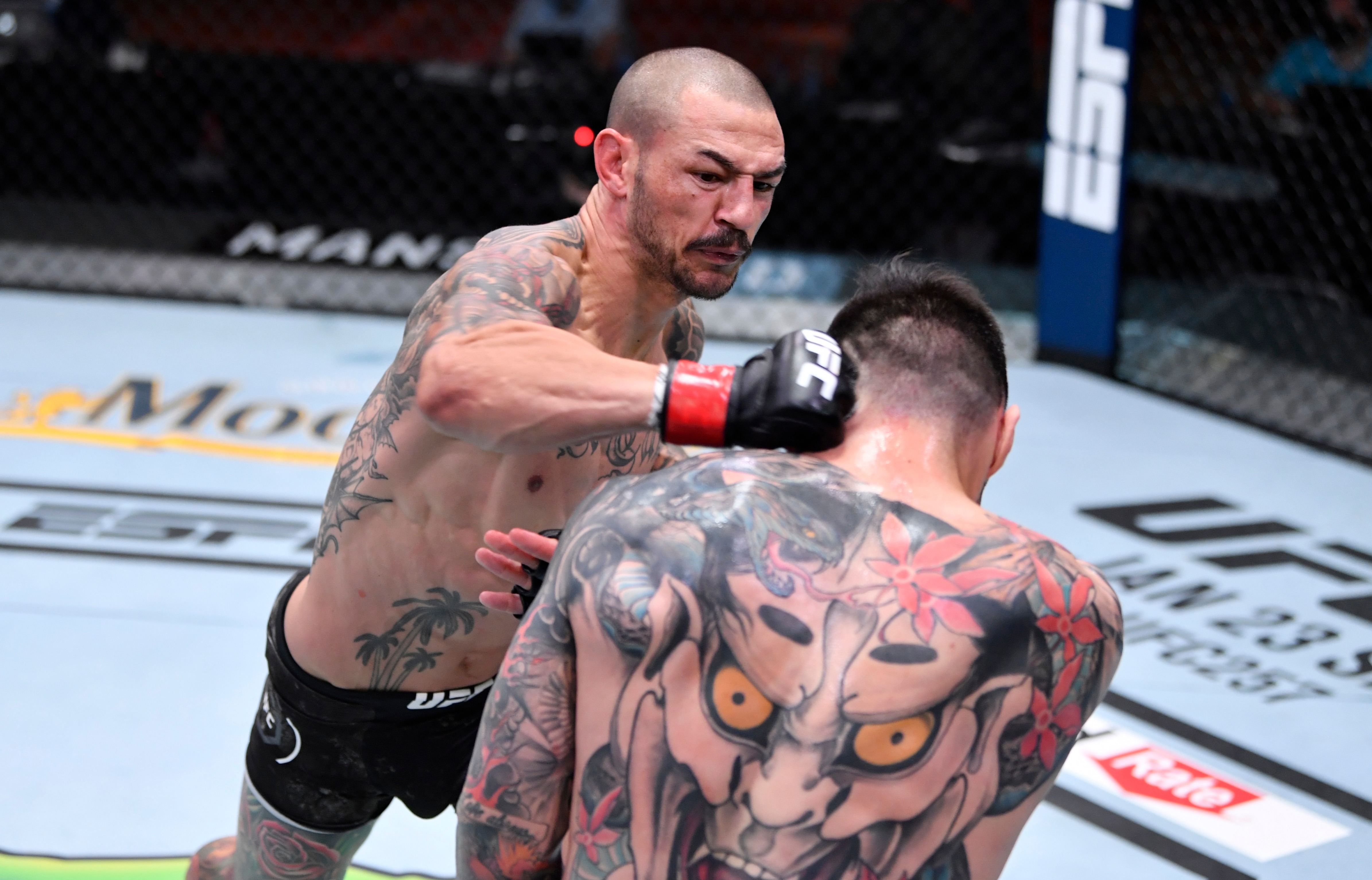 Swanson made a fairytale return to the cage by scoring a brutal second-round KO victory, although he had to go through adversity to get it.

The Californian's lead leg was battered in the first round by Pineda, who had no qualms about kicking the knee his opponent spent months rehabbing.

The tide turned late in the round when Swanson landed a beautiful one-two combination and rocked the former Bellator ace with vicious elbows up against the cage.

Pineda, somehow, managed to survive the round – although he was soon on his back looking up the referee.

Buoyed by his success late in the first, Swanson let his hands go and continued to find Pineda's chin at will.

And 'Killer' put down the 35-year-old with a vicious straight right and closed the show with an academic punch before the referee called a halt to proceedings. 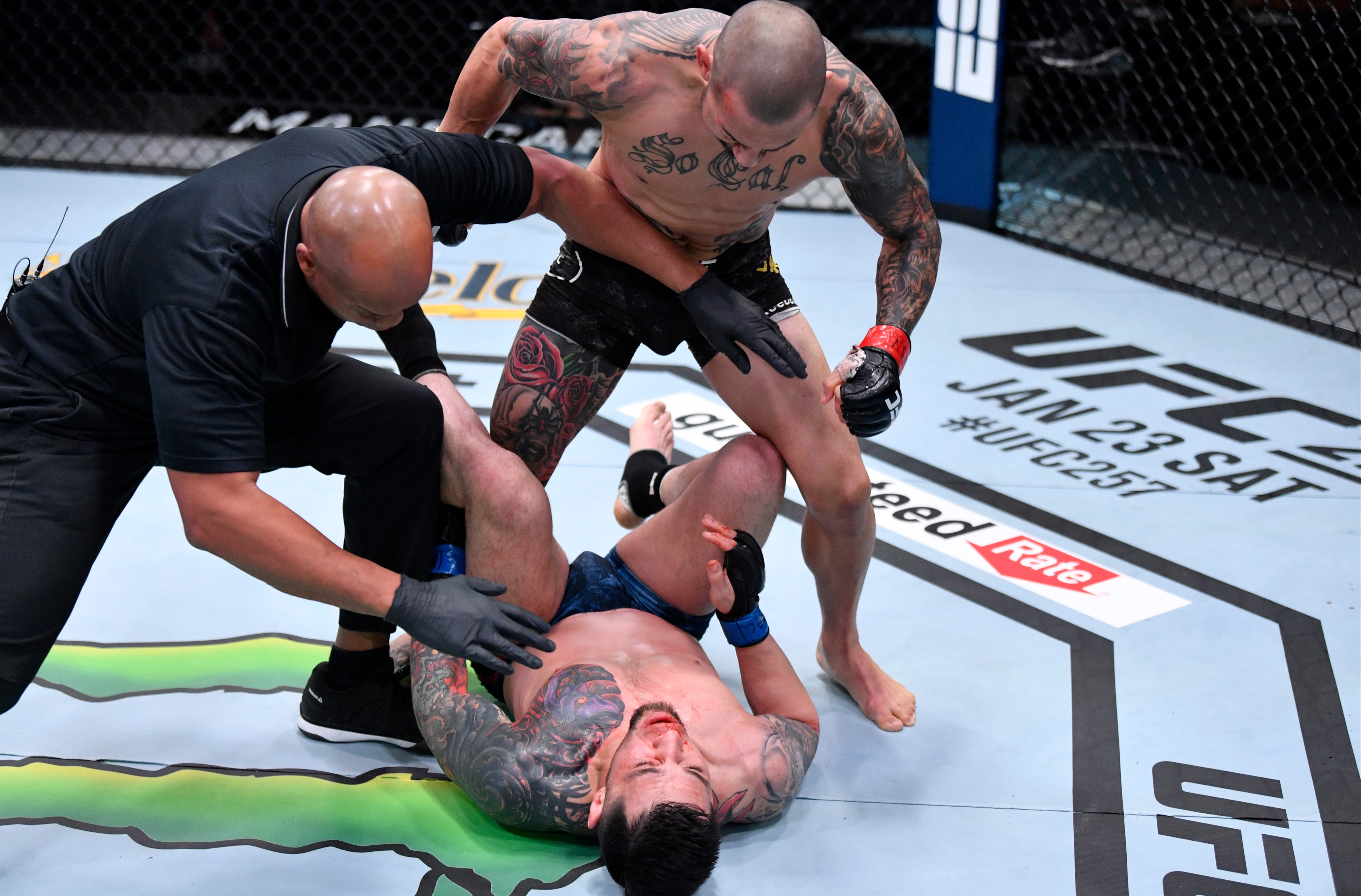 Swanson was overcome with emotion after the fight, letting out a primal roar that echoed through the UFC's Apex facility.

And in his post-match interview, he admitted he was fearing the worst ahead of his comeback.

"I just kept thinking about my kids. I'm there superhero, you know?"