Instead he was dubbed the ‘New Mourinho’ — and hated it! 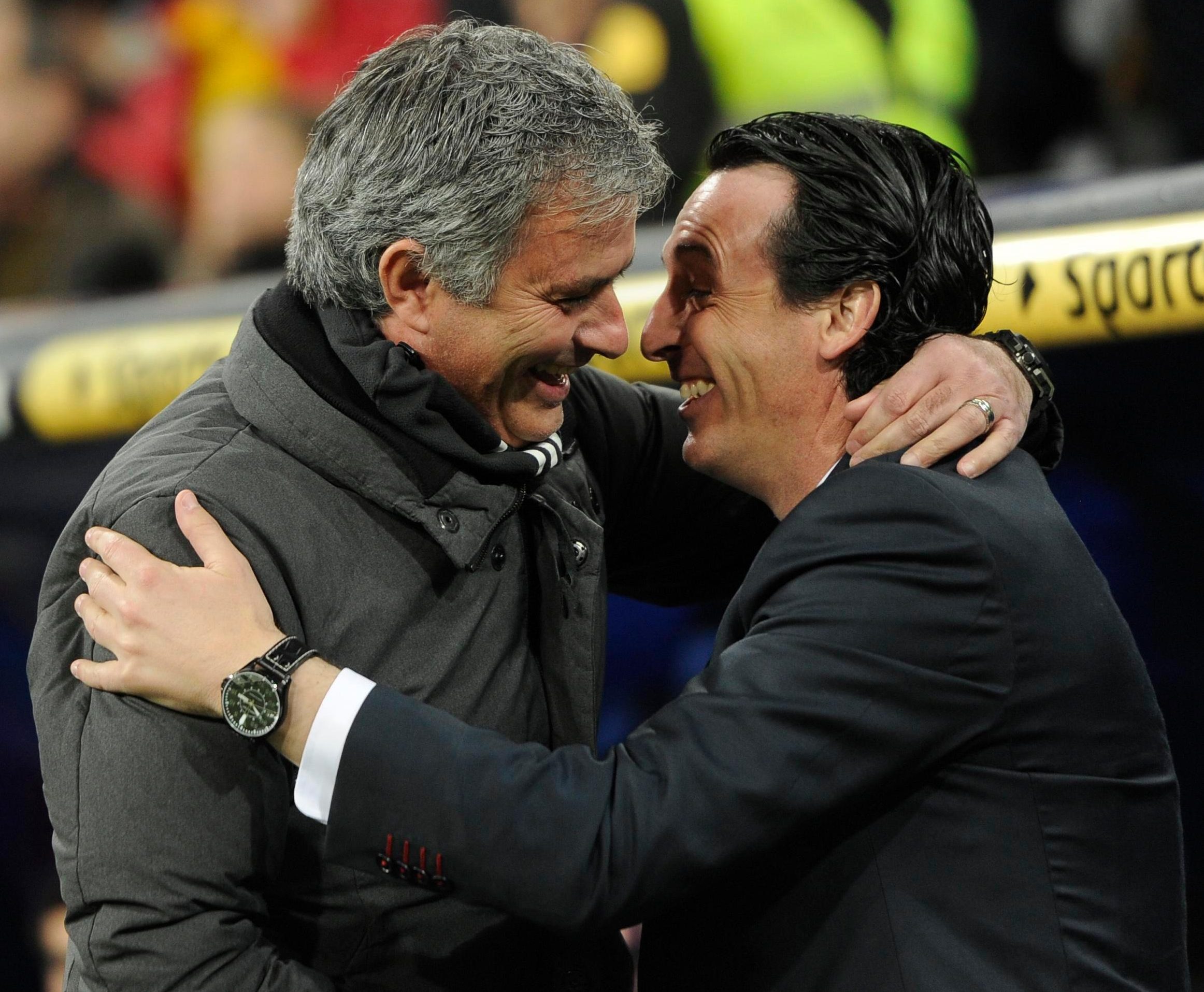 The comparison with the now-Manchester United boss was an easy one to make . . . but lazy.

Like Jose Mourinho, Emery, 46, was the son of a professional goalkeeper, while grandfather Antonio also donned the gloves.

Like Mourinho, Emery did not enjoy a stellar playing career, managing just five La Liga appearances for Real Sociedad before dropping into Spain’s Segunda Division where he spent the rest of his playing days as a journeyman midfielder.

And there was more than a touch of Mourinho in the way Emery took to management when a knee injury forced him to retire at 32, mastering his trade in the lower ranks before progressing to become manager of Valencia aged 36. 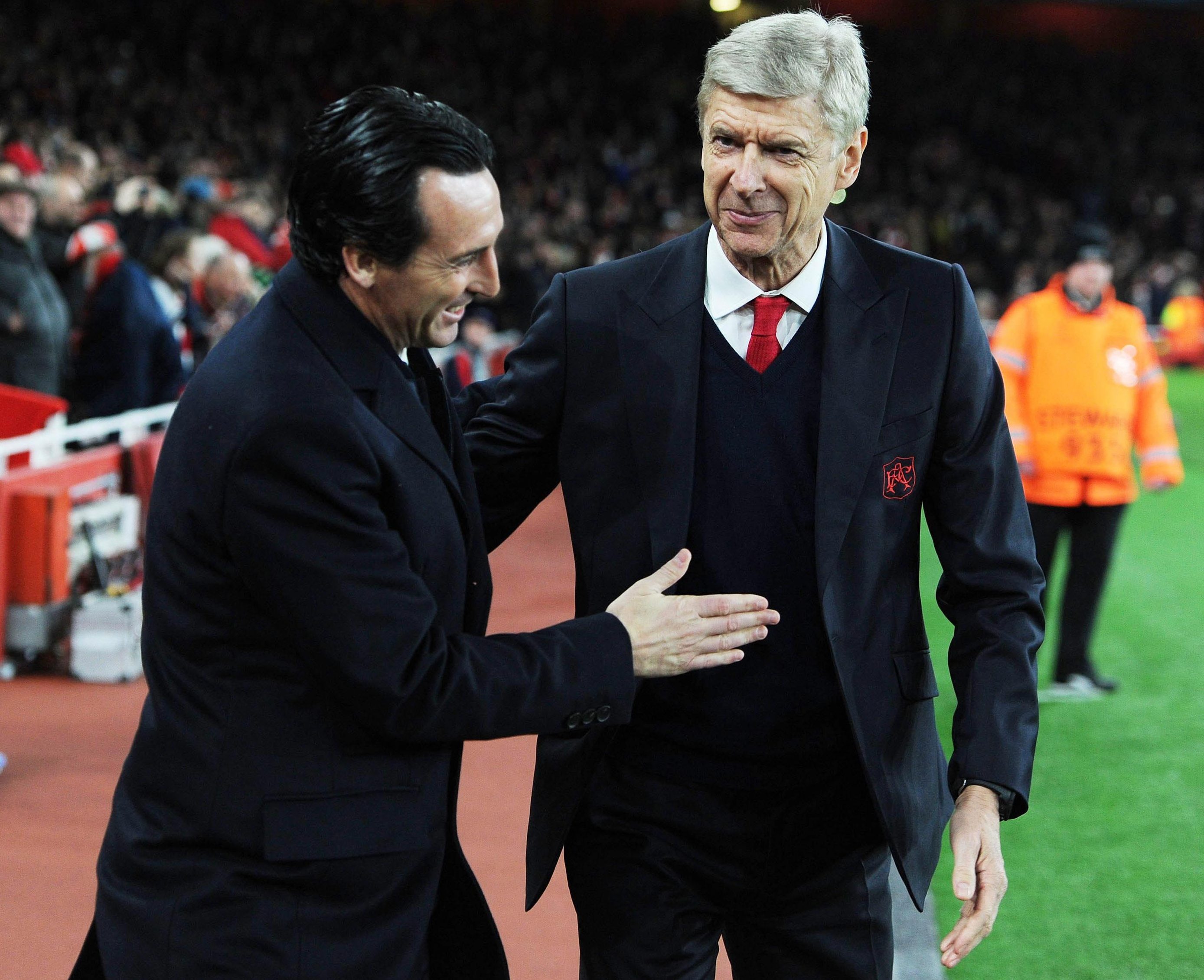 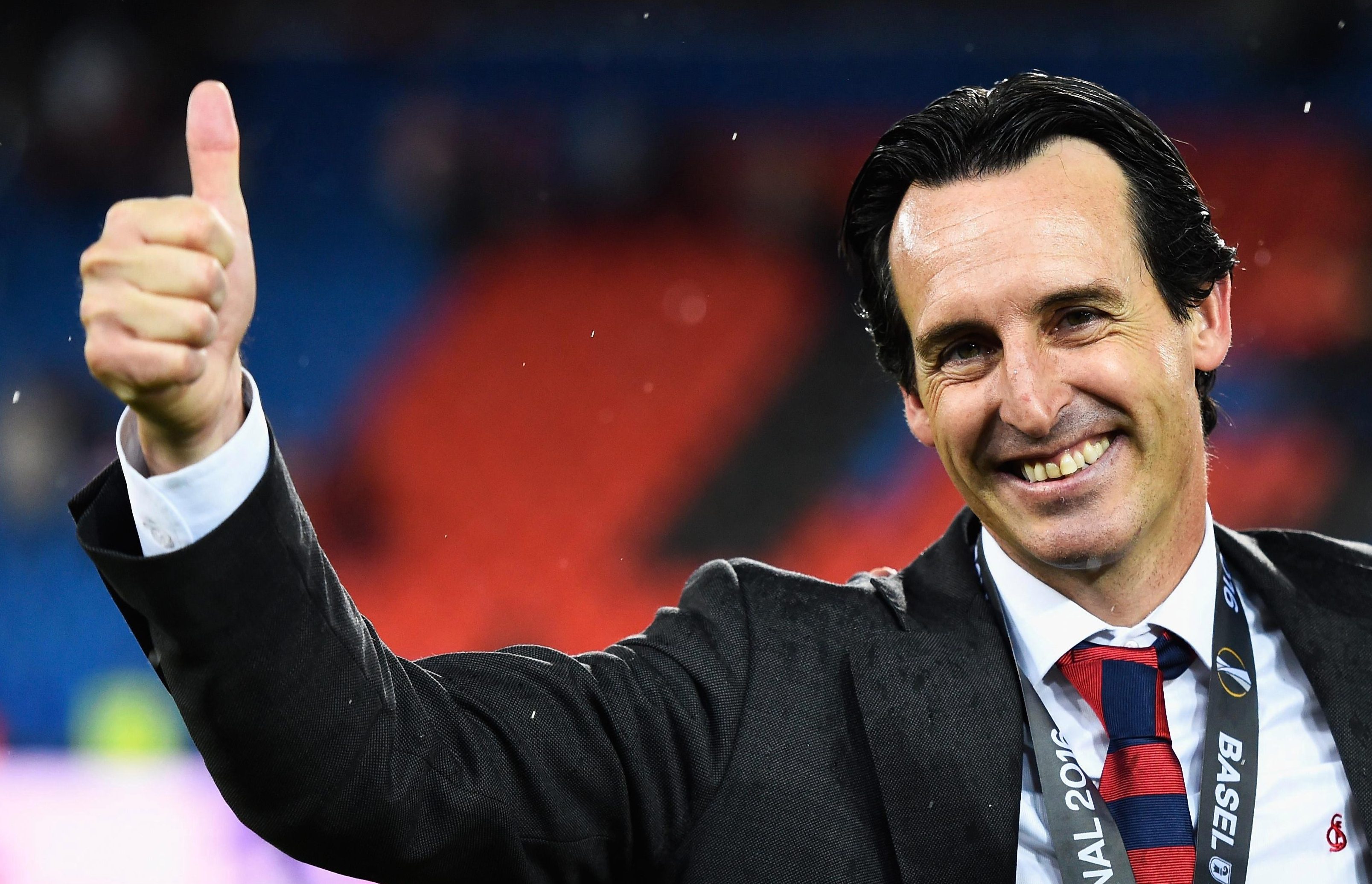 By the time I crossed paths with Arsenal’s new boss two years later — before Valencia’s 2010 Champions League clash with Rangers — his flamboyant style, passion and expert  handling of the media had him neatly stereo-typed as Mourinho Mk II.

Yet over a large dram of Malt whisky in his humble office at Valencia’s down-to-earth training complex in Paterna, Emery insisted he was no ‘Special One’.

Half an hour in the affable Spaniard’s company was more than enough to convince me he was wrong . . . and that Arsenal have a VERY special replacement for Wenger.

Particularly as Emery dug me out of an unexpectedly large hole I had unwittingly stumbled into.

My mission was to track down the Valencia boss in the run-up to Rangers’ Champions’ League trip to Valencia’s daunting Mestalla Stadium.

Valencia’s media team said they would love to see me and, yes, Unai would grant me a one-to-one interview.

When I arrived I asked where I would be having my chat with Unai about Rangers.

They cheerfully told me: “Here on Sunday morning, after Saturday’s game with Zaragoza. Unai will see you then.”

I pointed out I represented a Sunday paper — and as my paper would be in the shops by the time Unai showed up for the interview I was going to be late for my deadline! 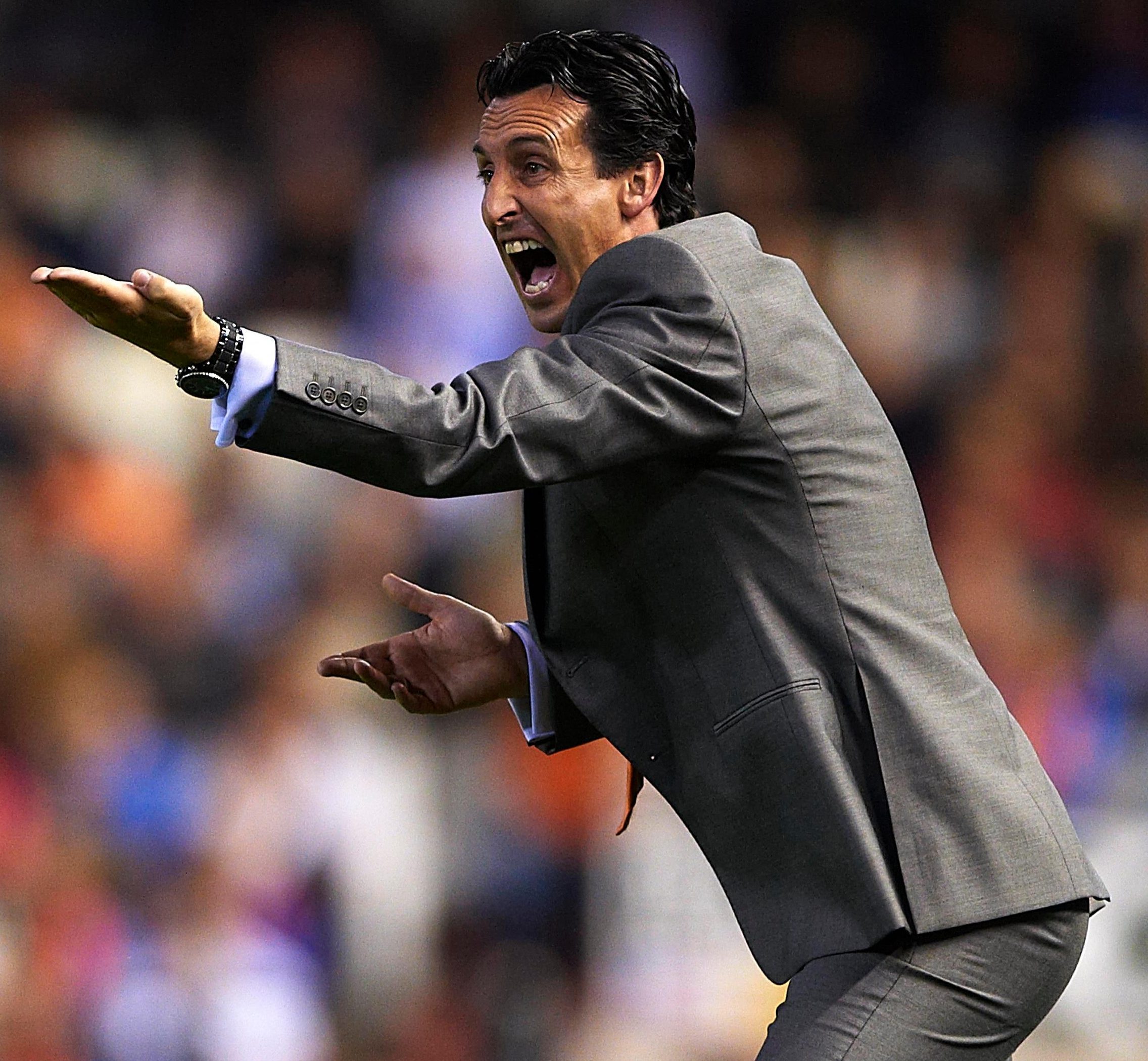 “It is impossible to do it any earlier,” they said.

“We have a strict club rule never to speak about one match before we’ve played the previous one!”

“Can I at least give him this?” I asked, holding up a bottle of whisky I bought at duty free as an emergency peace offering.

So, once Emery had spoken to the local press I offered the booze and begged him to give me a break.

He did more than that — he invited me into his inner sanctum and told his press officer to fetch three glasses!

We did the interview in Spanish, with the press officer interpreting, but Emery’s grasp of English was not bad.

He understood every question but answered in Spanish.

We talked about that Mourinho tag and he told me: “I look and learn from  managers like Mourinho — just as I do with any other managers at the top level.

“But I go my own way, make my own decisions.

“I don’t like to be compared to Mourinho. I am just as likely to learn from Walter Smith and Rangers.

“They are strong, aggressive, hard-working, honest, with plenty of character. 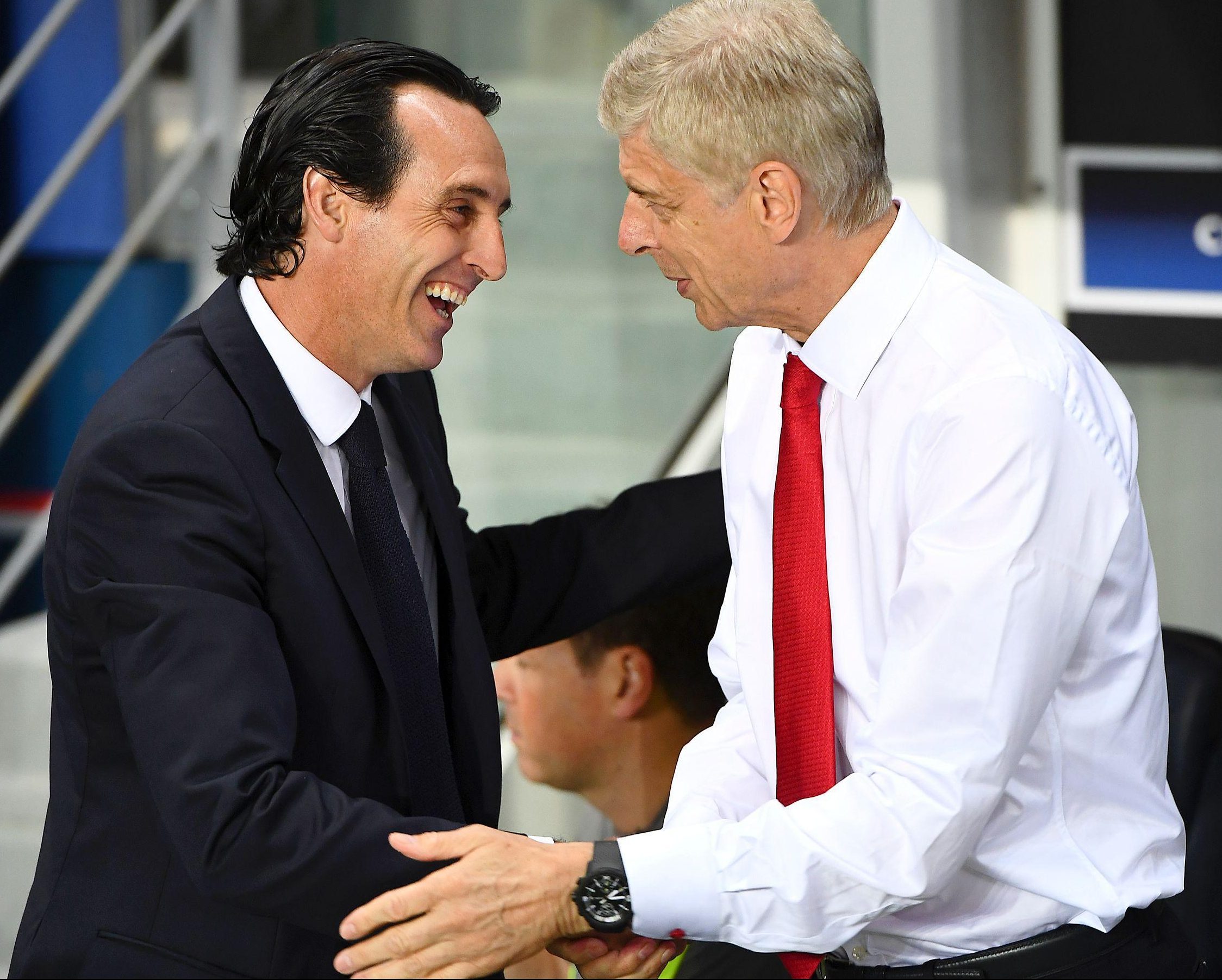 “I could see how hard Smith must have worked to build such team spirit.”

A few nights later Valencia, with a 22-year-old Juan Mata in their ranks, spanked Rangers 3-0.

Emery savoured his Scotch . . . but it was the Scottish champions who ended up on the rocks.

What I can promise Arsenal fans is that their team won’t lack spirit next season with Emery calling the shots. 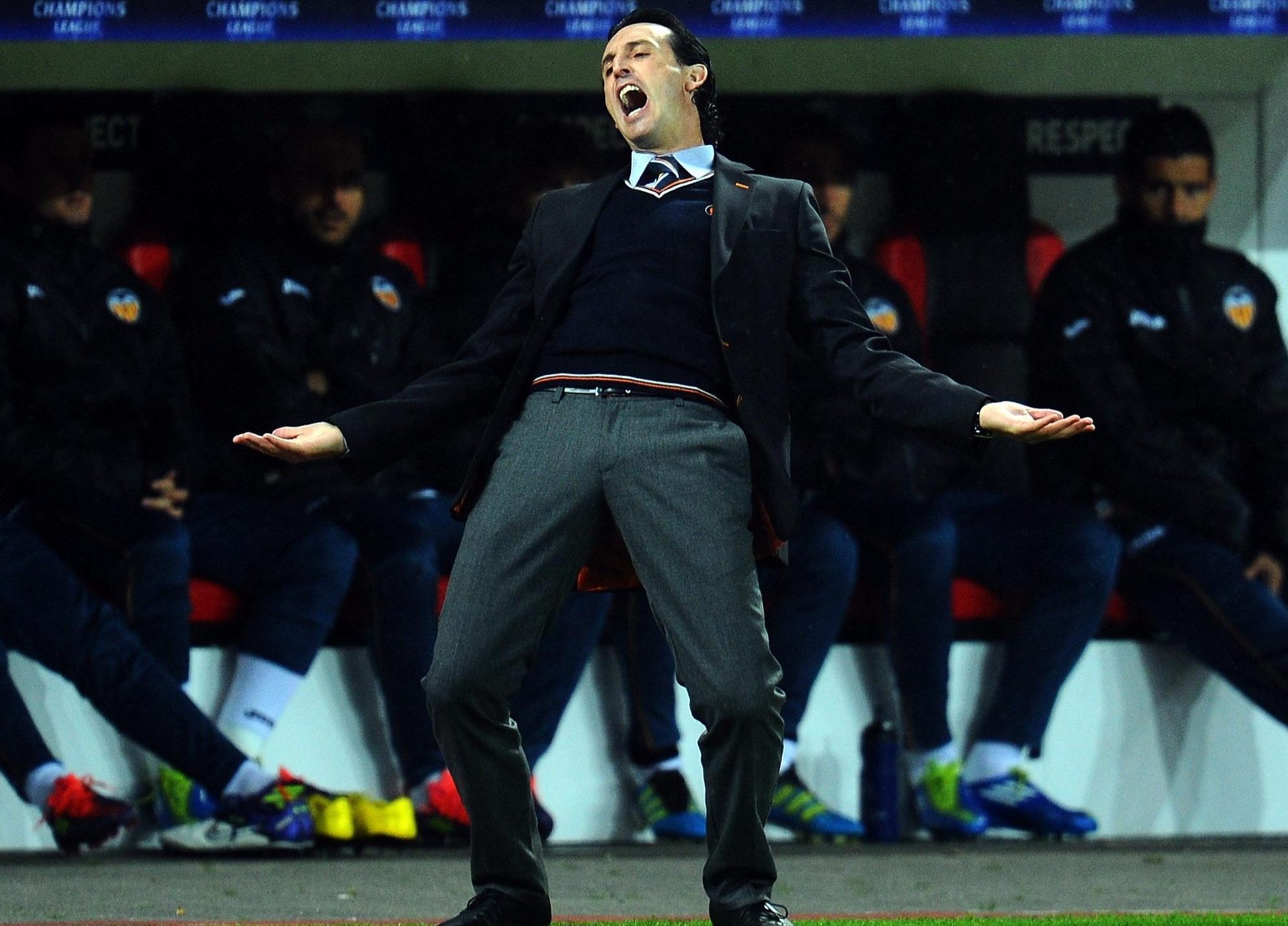