Emery replaced Wenger in the summer at Arsenal and has made a number of changes to their approach to away matches on the continent. 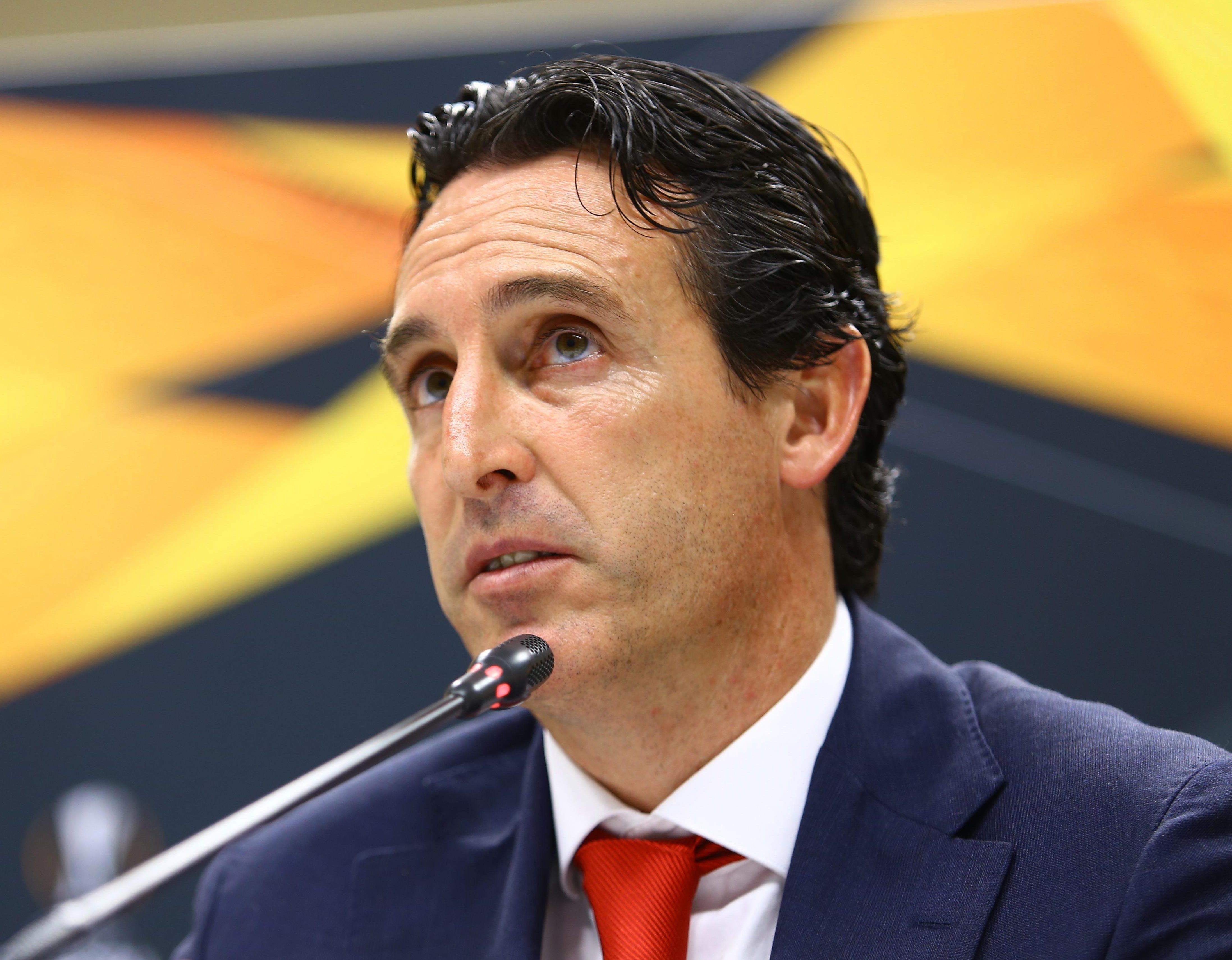 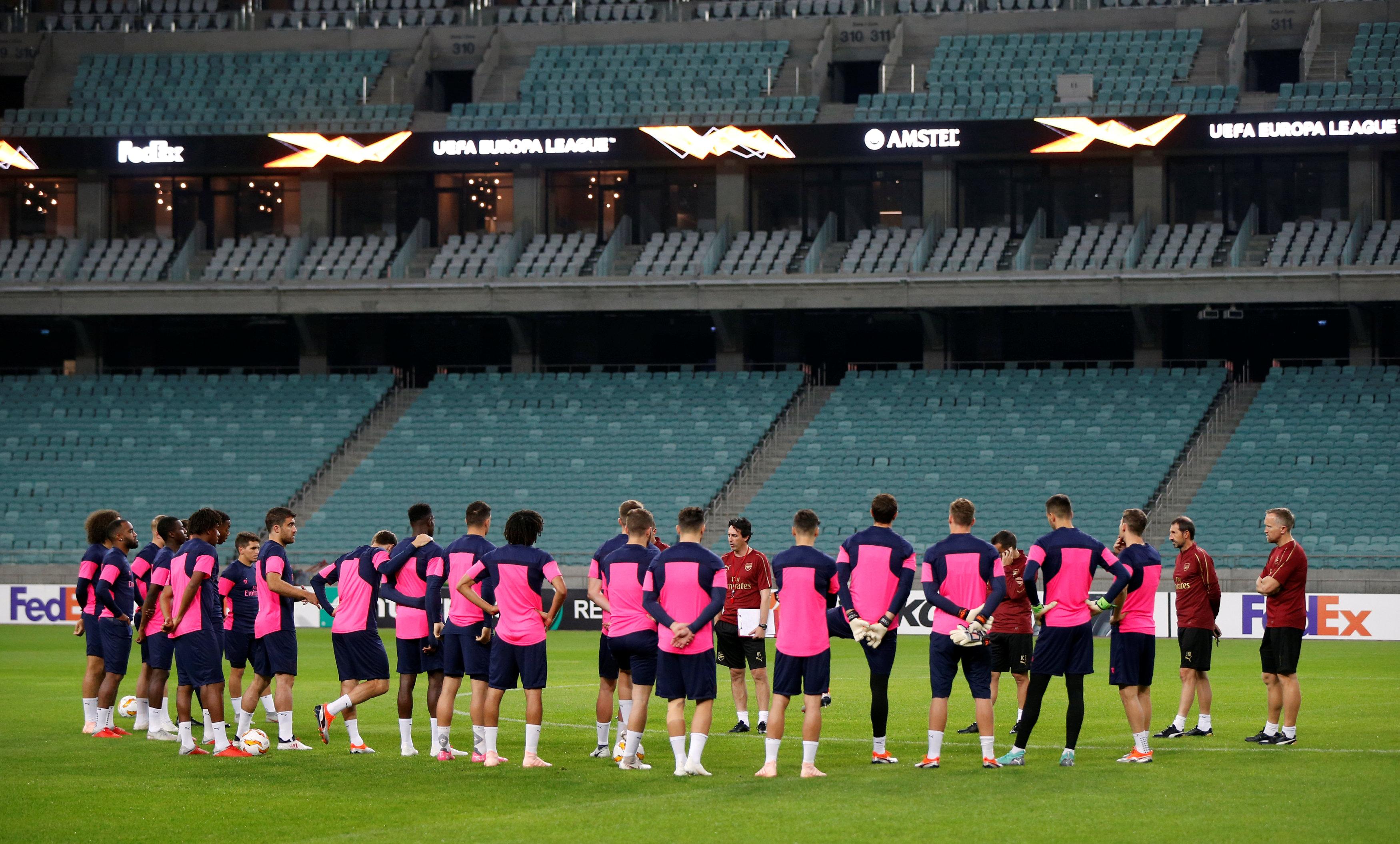 The new Gunners boss is making use of the stadium availability before the game and has decided he wants his players to train on the pitch in preparation.

It means Arsenal no longer train at London Colney the morning before a game but instead fly out in the morning so they can train at the ground in the afternoon.

This also reduces the rush from the airport to the team hotel in the evening when landing the night before the game.

Arsenal's 3-0 win over Qarabag on Thursday was Emery's first European away game in charge of the North London club. 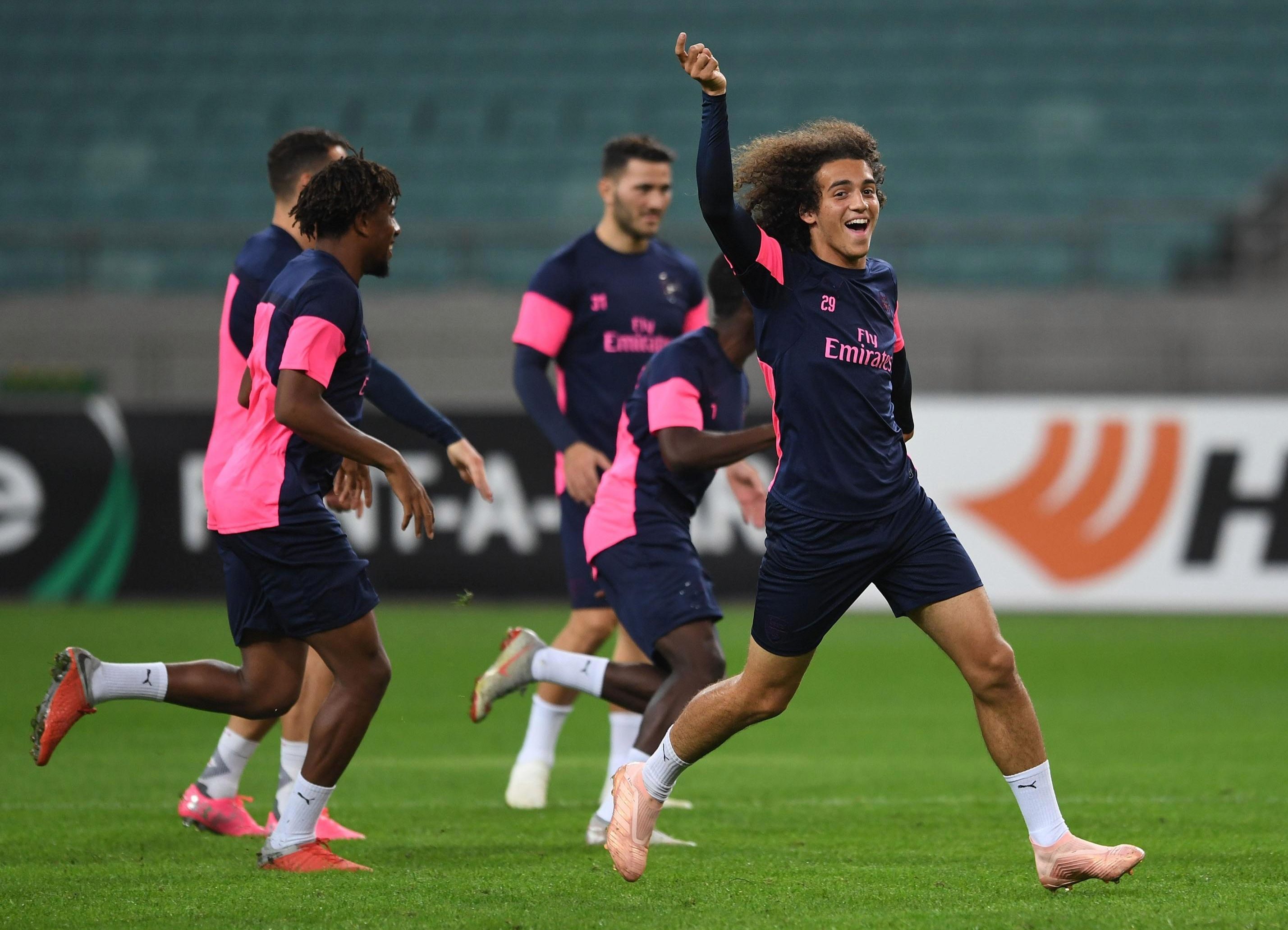 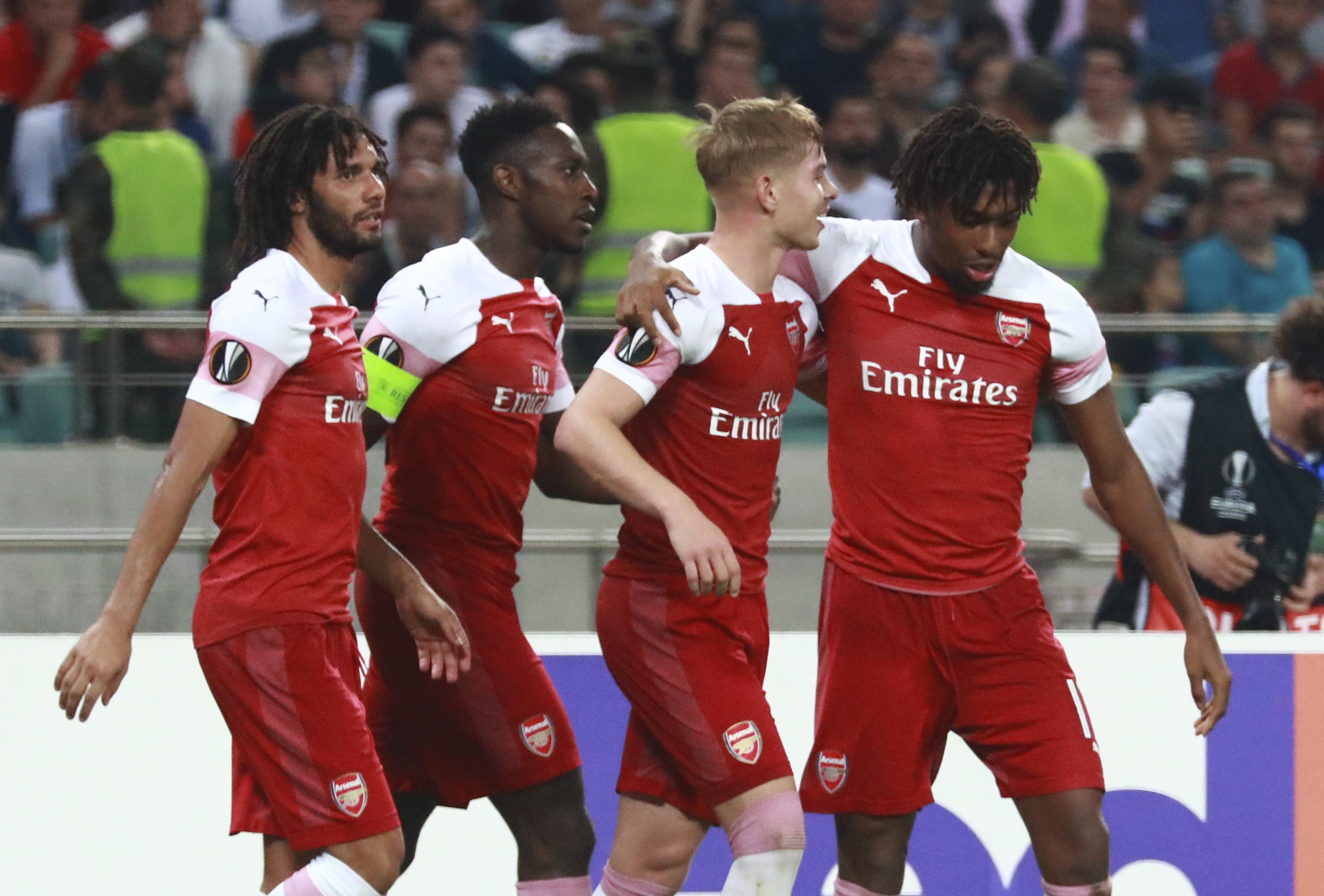 So the squad flew to Azerbaijan early on Wednesday so they had time to train at the Baku Olympic Stadium, face the media and relax in the evening in Baku.

And the Spanish gaffer mixed things up after the Europa League clash as well.

Under Wenger, the squad would have to come in for a light training session the day after the game irrespective of when the players got home following the match.

But this week the Gunners stars were given Friday off to recover after landing in England at 4am that morning.

The intention is that the squad will be fully prepared to face Fulham in the London derby at Craven Cottage on Sunday lunchtime.

Pierre-Emerick Aubameyang missed the trip to Baku through illness but Emery hopes to have his star striker back for the trip to West London.